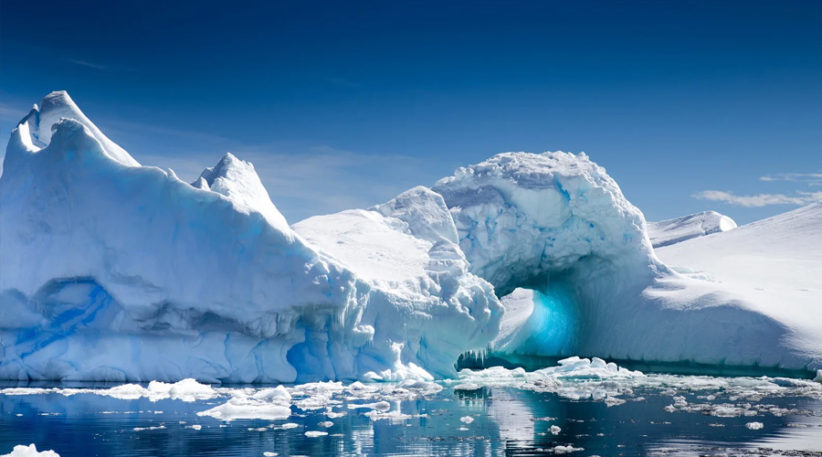 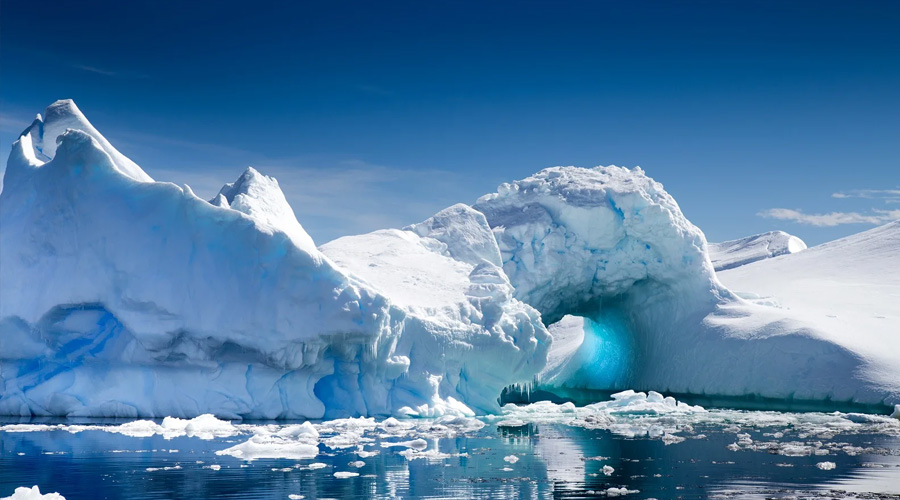 British Antarctica Survey (BAS) AI Lab focuses on topics like oceanography, science, engineering, climate science, and weather conditions. The researchers at this institute use artificial intelligence and data science to tackle environmental challenges. Recently, a deep learning tool called IceNet which was created by scientists of the British Antarctic Survey that has been trained with the past four decades can predict the ice loss in the Arctic region.

The predictions of Artificial Intelligence can warn and protect communities and Arctic wildlife such as polar bears from sea loss.

Schools of GeoSciences and Informatics

A digital twin is a technology that is used to mimic the existing system digitally. As researchers cannot travel frequently to Antarctica, the digital twin can help advance the understanding of the ice sheet’s spurs and hydrology, its role, and evolution within the border ice sheet and systems. The University’s Schools of GeoScience and Informatics are designing a digital twin for this purpose. The digital twin is also accompanied by artificial intelligence and machine learning technologies to infer the actual ice depth directly from the satellite measurements in Greenland.

Robots have been monitoring isolated lands for a very long time now. The same case persists even with Antarctica where the living conditions are not favorable at all. Robots and Artificial intelligence have been playing an important role at Monash University under the Securing Antarctica’s Environmental Future (SAEF). The project will build specific robots to collect informational data to help researchers to monitor the conditions in the no man’s land.

A few of the plants and animals are on the verge of extinction. Especially when coming to Antarctica, Penguins are in this danger of outnumbering. Gramener, with the partnership of Microsoft, is using Artificial Intelligence to identify what a penguin looks like from different angles and trains them to count the number of penguins. The collaborative work is now using computer vision to help ecologists to track the number of penguins on the submerged continent. 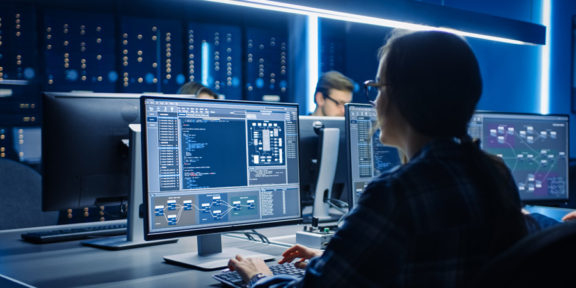 Are You Looking for Data Engineer Jobs? Then Here You Go!

Data engineers are on demand with an increase in the production of data day by day. And so many companies… 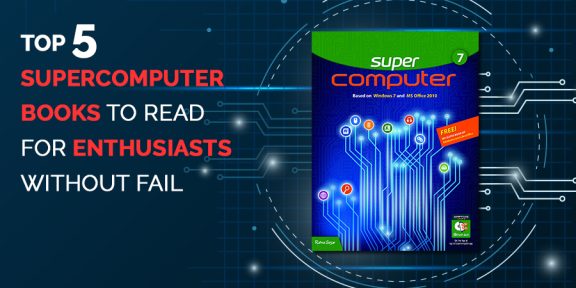 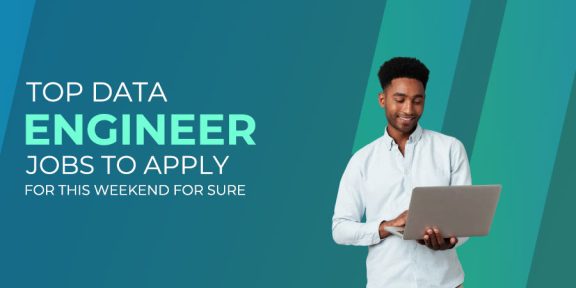 Top Data Engineer Jobs to Apply for this Weekend for Sure

These data engineer jobs can scale up your career. Data engineers work in a variety of settings to build… 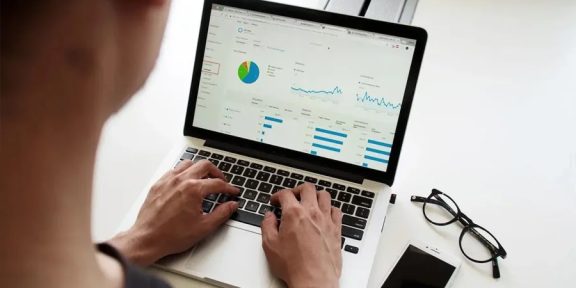 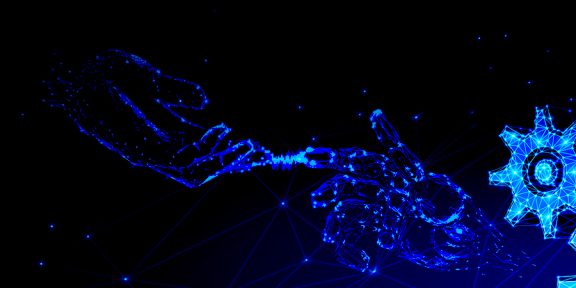 Any Thoughts About Artificial Intelligence Being Ethical? 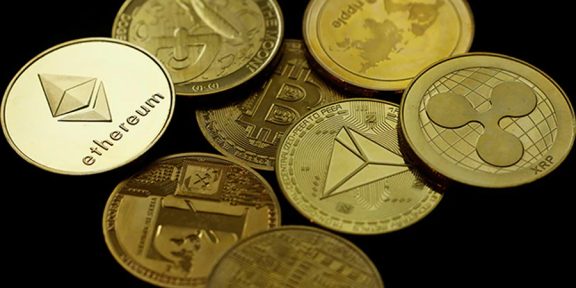 Cryptocurrency is the hottest trend that is heard everywhere these days across the globe. And so many… 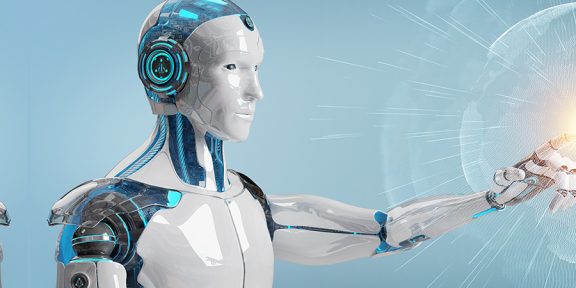 Top 5 Latest Robotics Innovations You Should Know in 2021 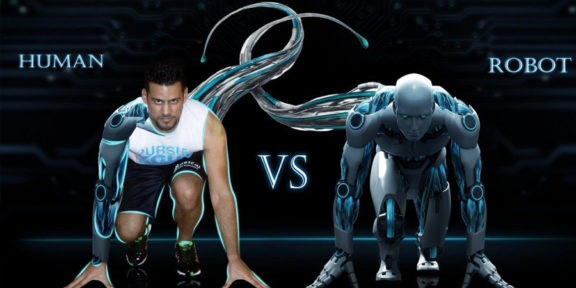 Humans or Robots? Who can be trusted better to perform tasks? 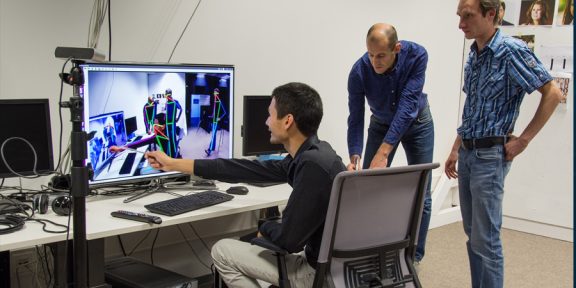 Quick 5 Ways You Can Enhance Your Computer Vision Skills 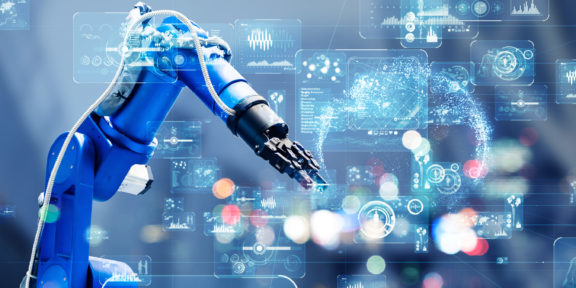 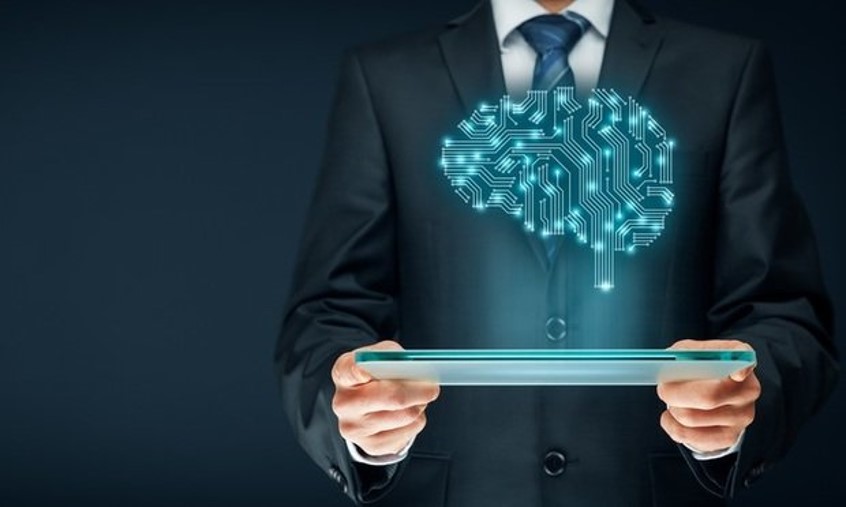 Artificial Intelligence in Law and Legal Industry: Is it necessary?

How AI, machine learning are revamping the… 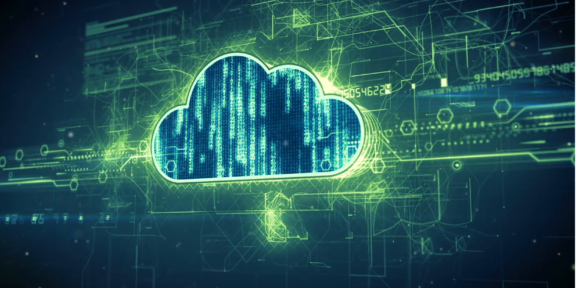 H2O.ai announces the launch of the H2O AI…