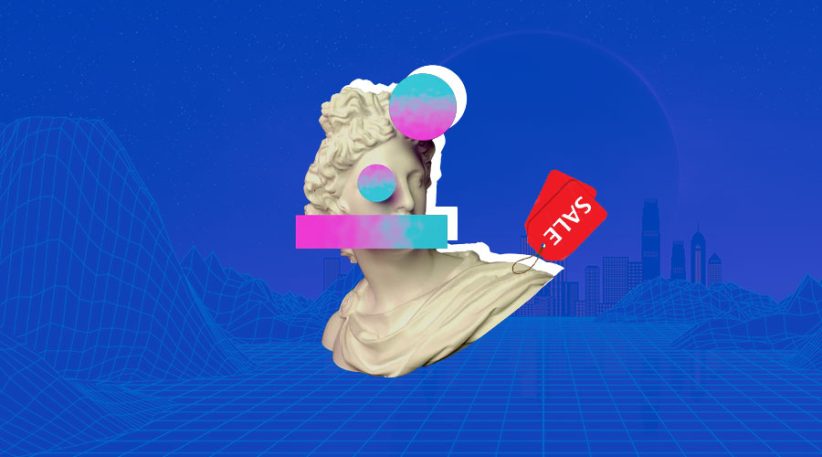 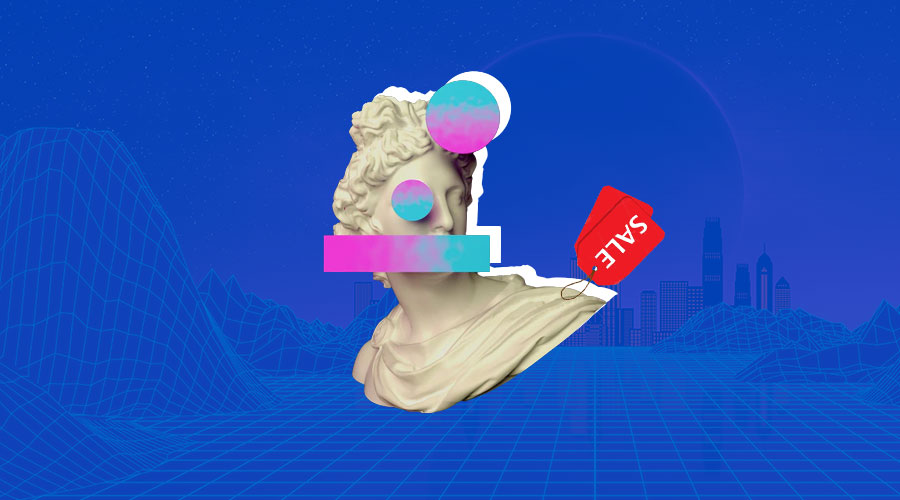 According to Zuckerberg, Instagram will begin testing NFT on Stories

In order to integrate NFT on its platform, Meta is moving forward yet again. Mark Zuckerberg, CEO of Meta, announced numerous new tools that the social media company is introducing just for creators on Facebook. He declared that the Meta-owned photo-sharing website Instagram will immediately test NFT displays for content providers inside the app. Non-fungible tokens, also known as NFT, are distinctive digital objects that reside on the blockchain and can be based on anything from works of art to video clips. Facebook changed its name to Meta in October 2021 to better reflect the company’s concentration on the metaverse and all of its components, including NFT.

The NFT display function will soon be available on Facebook beginning with a select number of US authors. Creators will be able to simultaneously post on Facebook and Instagram. Zuckerberg also indicated that Instagram will start testing NFT on Stories with the help of the augmented reality experience-development platform Spark AR. In other metaverse-related announcements, the business rebranded Facebook Pay as Meta Pay and unveiled a digital wallet specifically for the metaverse. This comes after the corporation claimed a month prior that the metaverse has the ability to open up more commercial opportunities and even enable the creation of totally new businesses.

In a video posted in May, Zuckerberg said that the Meta team has started working on integrating digital collectibles for its metaverse and Reality Labs initiative, as well as across the company’s family of apps. Zuckerberg had initially suggested the integration of NFTs on Instagram back in March. Zuckerberg had previously announced in May that users who are a part of the test group will be able to post NFTs for free by connecting their external digital wallets in-app. The NFTs will have a unique “shimmer” around the image that includes credit for both the photographer and the owner.

A company representative stated to The Block that the feature supports the blockchain networks Ethereum and Polygon, with Flo and Solana releasing shortly. Rainbow, MetaMask, and Trust Wallet, together with Coinbase, Dapper, and Phantom, are among the third-party wallets that will work with the platform. Meta also disclosed that it would collaborate with other tech firms to establish a metaverse standards organization. The group’s goals include creating Web 3 and the metaverse, as well as creating the following iteration of the web. Adobe, Epic Games, Microsoft, Nvidia, and Qualcomm are a few of the businesses that have joined the campaign; Apple was conspicuously absent. 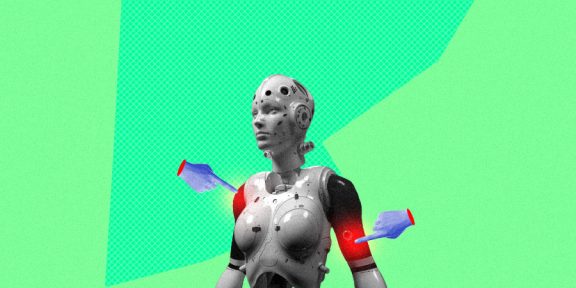 The Robotic skin comes with a new type of processing system based on synaptic transistors. A team of… 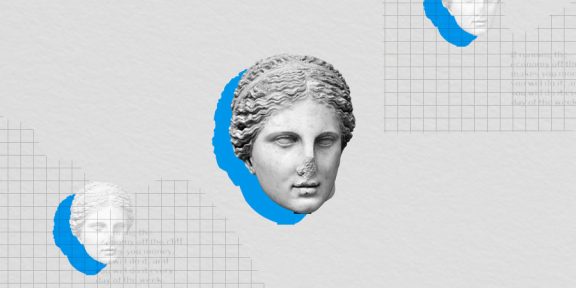 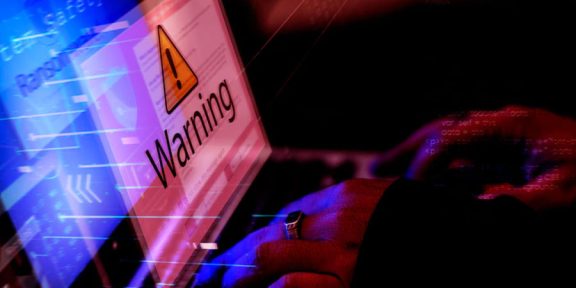 Attacks of BlackCat ransomware emerged to fight while employed entry vector is a genuine threat.  Alerts… 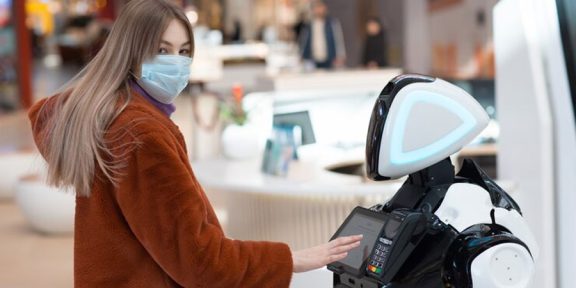 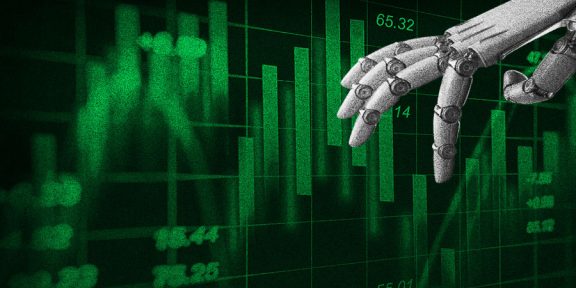 Even Banks are using it! Top Impacts of AI in Finance 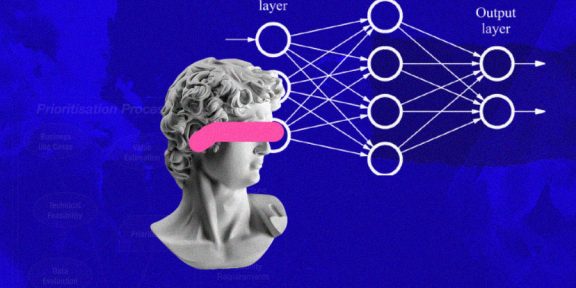 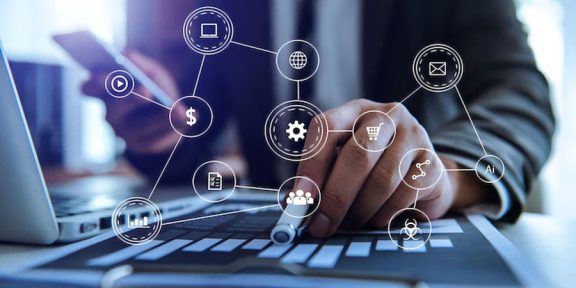 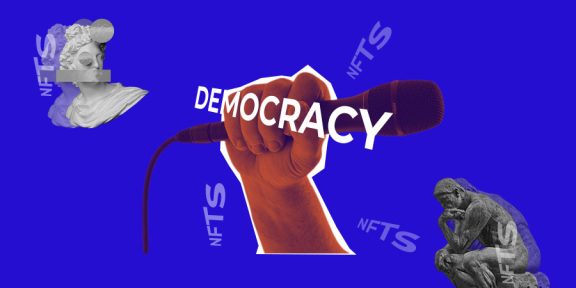 NFTs are Bringing Back Democracy in The Music Industry 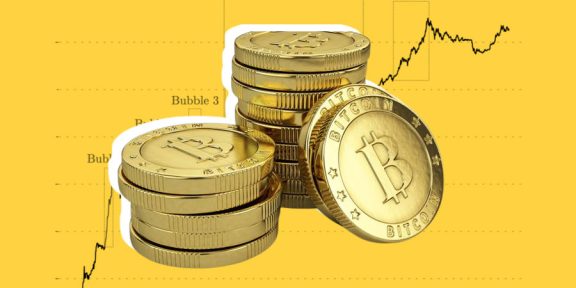