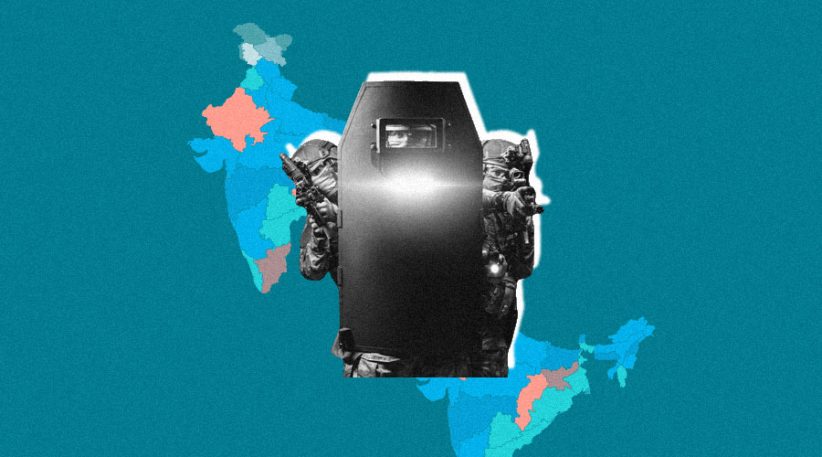 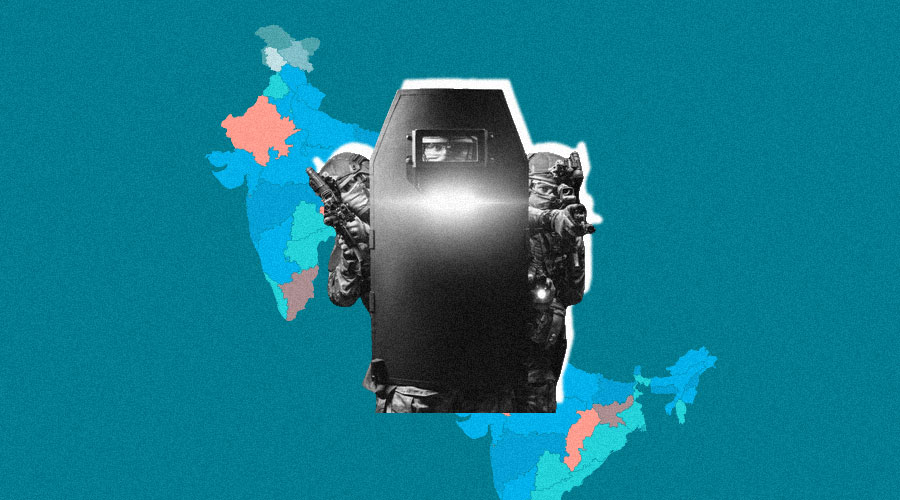 Defence Minister Rajnath Singh will launch 75 artificial intelligence-powered Defence products today at the first-ever AI in Defence symposium and exhibition, organized by the Ministry of Defence. The AI products, launched as part of the ‘Azadi Ka Amrit Mahotsav’ celebrations, fall under various domains. Out of these 75 products, some are already being used by the armed forces while the rest are in the process of deployment. India desired world peace but won’t be left behind in the technologies needed to protect the nation.

The nature of modern warfare is changing and AI will play a significant role in warfare. These products are tested and soon to be deployed for the safety and security of the nation. The products to be launched on Monday are developed by the Services Army, Navy and Air Force, DRDO, DPSUs, Startups, and the private sector. Some of the 75 products would be for dual-use purposes, including civil use. the products are in the domains of automation/unmanned/robotics systems, cybersecurity, human behavior analysis, intelligent monitoring system, logistics and supply chain management, voice analysis and Command, Control, Communication, Computer and Intelligence, Surveillance, and Reconnaissance systems, and operational data analytics.

India is taking steps to harness the huge potential of artificial intelligence in developing futuristic weapon systems as well as in other sectors. The timely infusion of technologies like Artificial Intelligence and Big Data in the Defence sector is the need of the hour to stay level with the technological curve. Besides the 75 products being launched, another 100 are in various stages of development.

Shri Rajnath Singh pointed out that AI has built inroads in almost every sector, including DefenCe, health & medicine, agriculture, trade & commerce, and transport. He called upon all the Defence stakeholders to enhance the jointness of human consciousness and the ability of AI to bring a radical change in the sector. “When there has been full human participation in wars, new autonomous weapons/systems have been developed with the help of AI applications. They can destroy enemy establishments without human control. AI-enabled military devices are capable of handling large amounts of data efficiently. It is also proving to be very helpful in training the soldiers. In the coming times, Augmented and Virtual Reality technologies will also be used effectively,” he said.

AI is a technology that can bring about a massive change, we must be ready to face the legal, ethical, political, and economic upheaval. The event will also witness panel discussions on Deploying AI in Defence, GenNext AI solutions, and AI in Defence – Industry Perspective, with active participation from the Services, academia, students, research organizations, and Industry. The Defence stakeholders to enhance the jointness of human consciousness and the ability of Artificial Intelligence to bring a radical change in the sector. The event is likely to be attended by dignitaries from friendly foreign countries, senior officials from the Ministry of Defence and other Ministries of Government of India, and representatives from research institutes, academia, and the Industry.

Now You Can Meet a Friend Through NFTs

Buying Industrial Components – Where Do You Start? 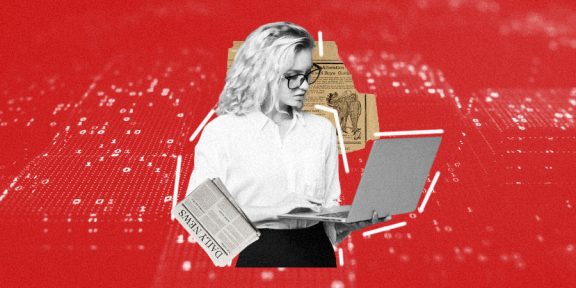 In the World of Technology, Women’s Leadership is the Most Important One

With changes in social values, access to education, and people starting families later in life, the… 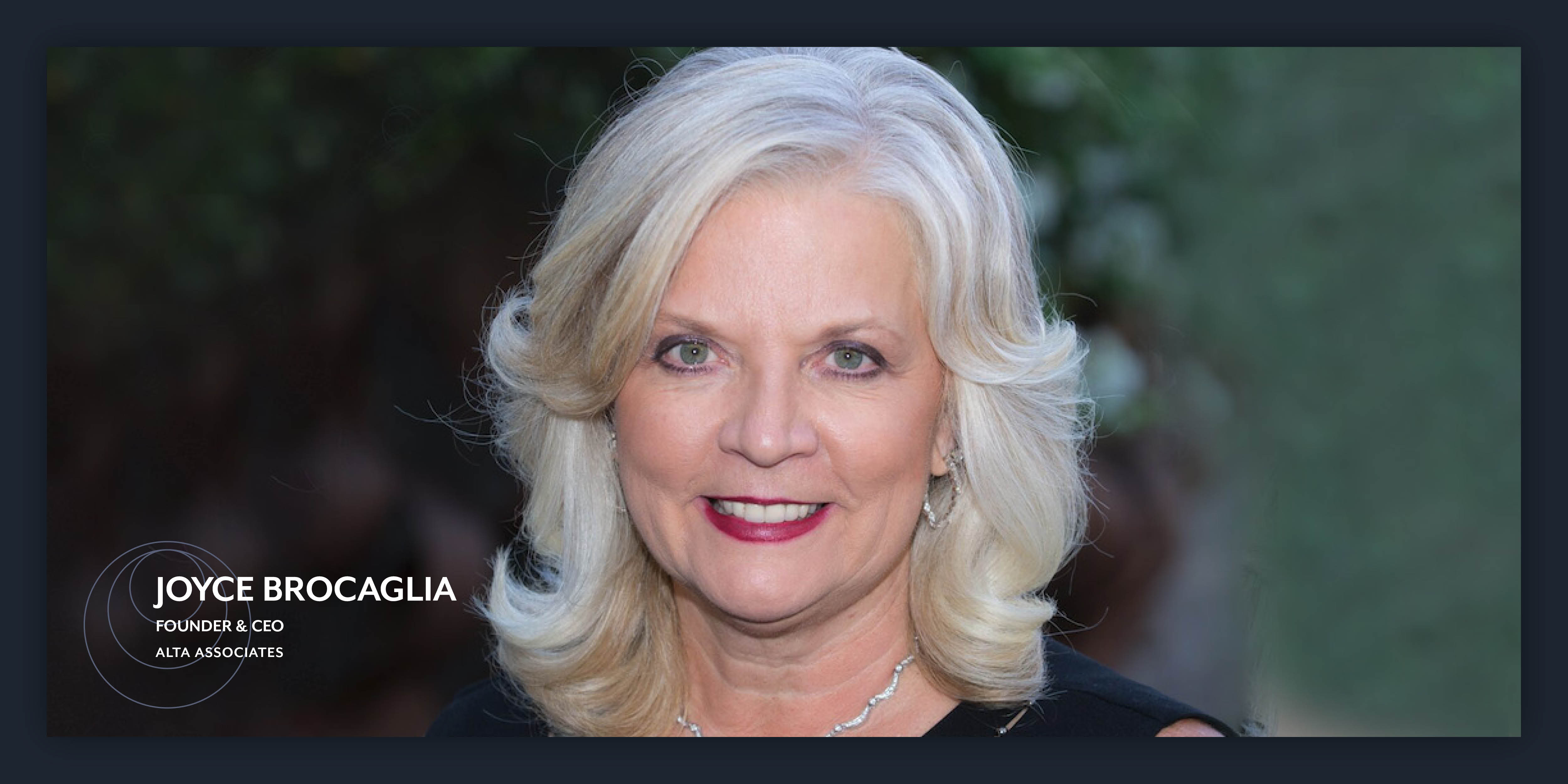 Alta Associates is the most prominent national executive search firm specializing in Cybersecurity,… 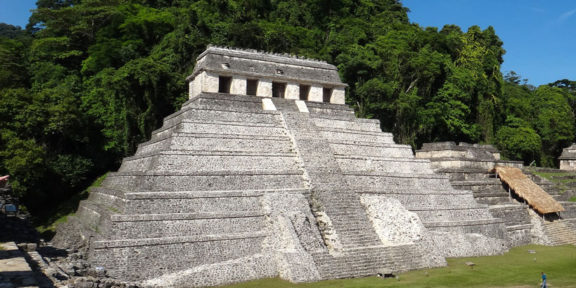 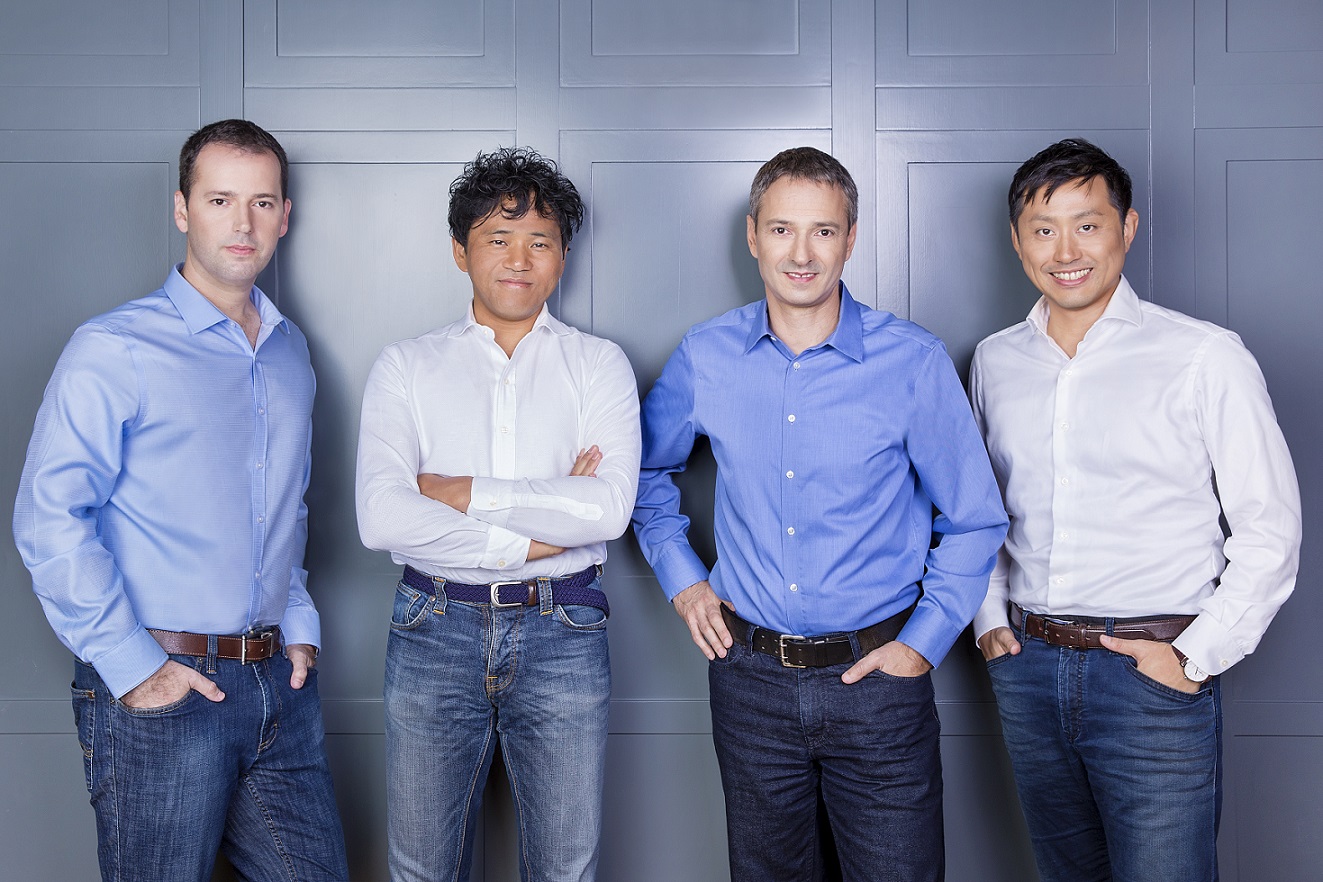 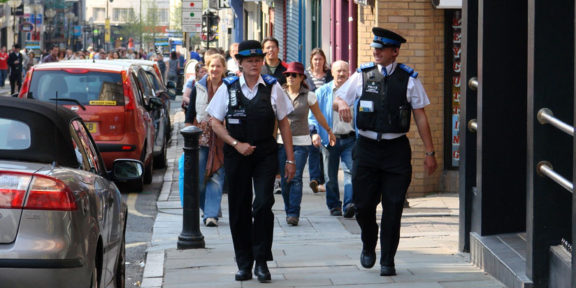 The overall economy has been expanding slowly, but at least one sector is vibrant: nonprofits, which… 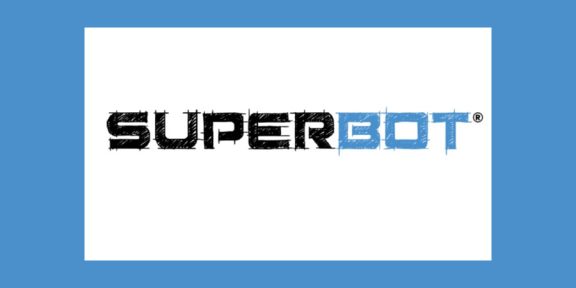 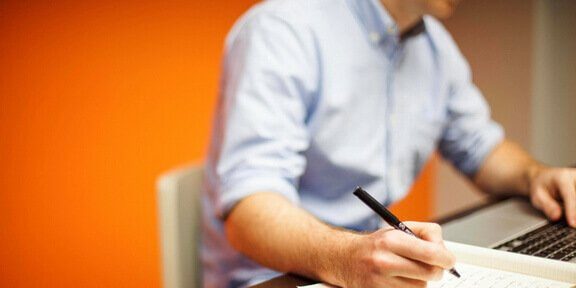 How good are you at making the right decision quickly? It has long been the perceived wisdom that a… 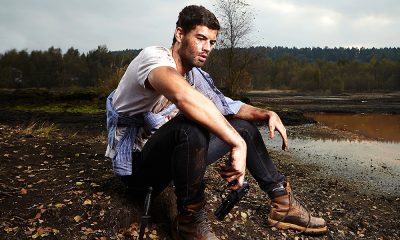 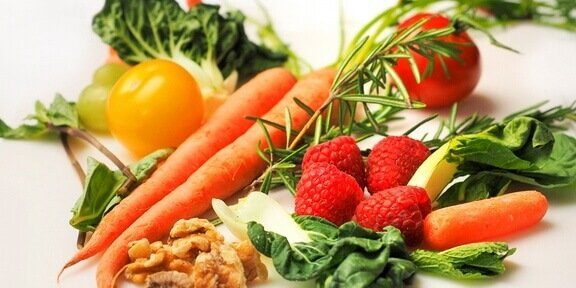 Wrap your tastebuds around a traditional tagine or make your couscous sing with exotic flavours.Traditionally…