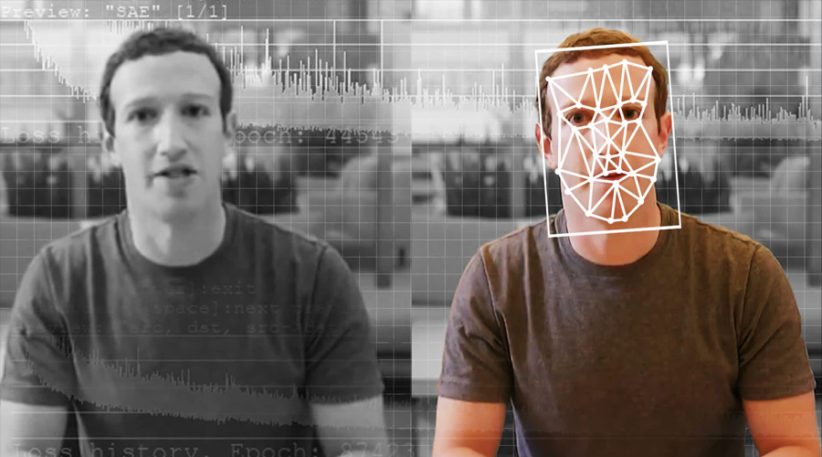 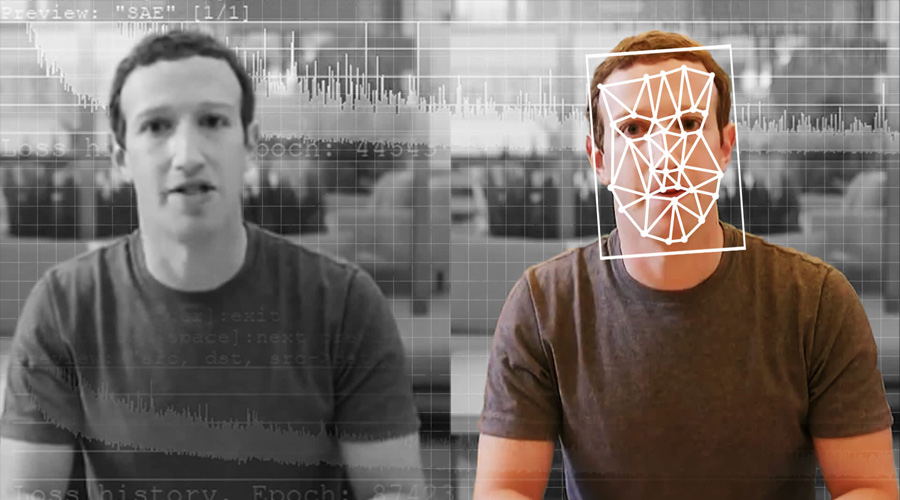 Deepfake methods divide disciplines and industries from computer science and programming to visual effects, computer animation, and even neuroscience. They can be convincingly practical and difficult to detect when done well and with the help of advanced and powerful technologies. There has been research on the ethical applications of deepfake technology for several years. It is found that there are many favorable uses for image and video manipulation. But more than good uses. Deepfakes are used as harmful applications by bad actors. Its threat is real and it grows with new developments.

The risks of deepfakes can not be denied. But there are ways through which businesses can benefit from deepfake technologies.

Voice exchange can change a person’s voice or make it copy someone else’s. It can be operated to sound younger or older, male or female, and with different dialects or accents. Possible uses include an audio-book narrator speaking in the voices of different characters, or using a famous person as a narrator without them having to go to the trouble of reading out the entire story. It also opens up captivating possibilities for virtual assistants like Siri. Rather than needing to record voice actors with different accents and genders, audio voice exchanging makes it possible to do this with just one voice.

For many years it has been possible to make a computer speak by typing text into an application. Now the deepfake technology exists to do this with a particular person’s voice even where they haven’t previously recorded the question words. Therefore for people who have lost the ability to speak intelligibly, such as those who have had strokes or have a progressive disease such as amyotrophic lateral sclerosis, this is becoming a life-changing technology. Other use cases of this audio text to speech technology include rectifying misspoken words in a voiceover instead of having to get the person to record it again.

Video face-swapping can replace the face of one person in a video with the face of someone else. This can be used hugely in movies. It can be used in movies where one person plays the role of two, or even sometimes while making a series if a cast is not present, this Deepfakes technology can be used.

Video full-body puppetry can interchange movement from one person’s body to that of another. Use cases include more immersive video games in which players can insert themselves into the action, with their posture and movement characteristics. It can also be used in movies where non-dancer actors can dance using footage of professional dancers.

Audio and video lip-synching can convert mouth movements and spoken words in a video. This will help in making cost-effective, high-quality translations of movies, TV shows, and other videos. A trained algorithm would emulate the original actor’s voice but in a different language, with the lip movement in sync with the new words.

There is no doubt that deepfakes are harmful and are also being used deleteriously, but the same deep learning technology can also benefit many businesses. Many creative and productive possibilities of deepfakes are becoming evident.

Top 7 Artificial Intelligence Labs in India To Know in 2021 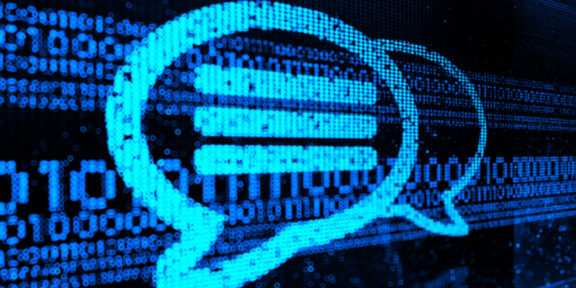 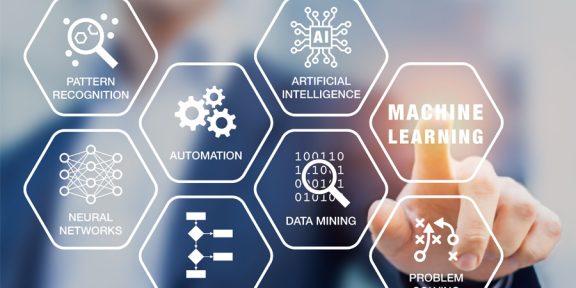 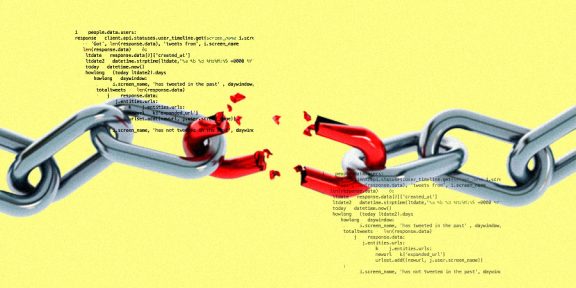 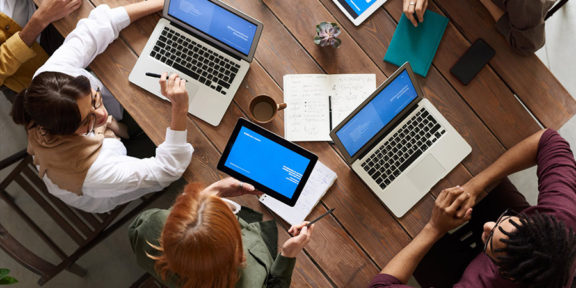 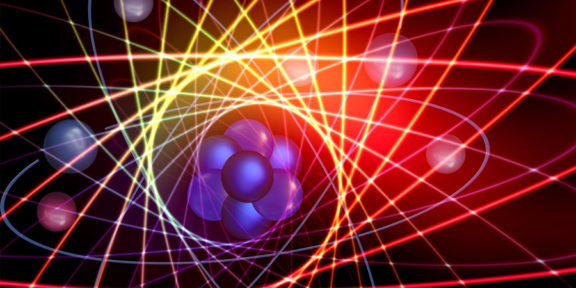 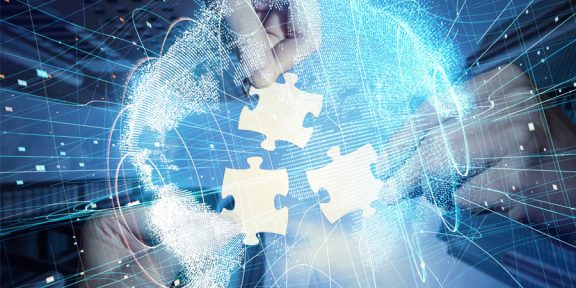 The Impact of AI on Global Diplomacy and International Relations

Advancements in AI in the last few decades have been tremendous, and the brilliant results and acceptance… 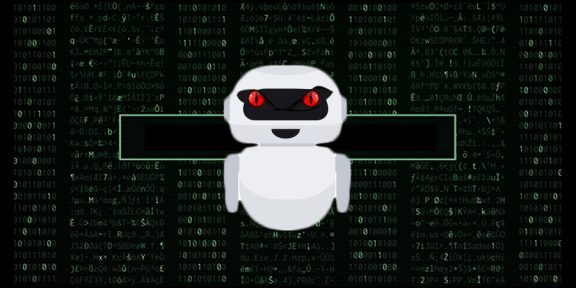 Dark Side of AI Assistants: Are Virtual Assistants Safe? 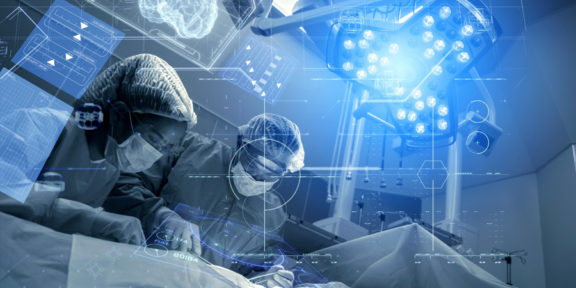 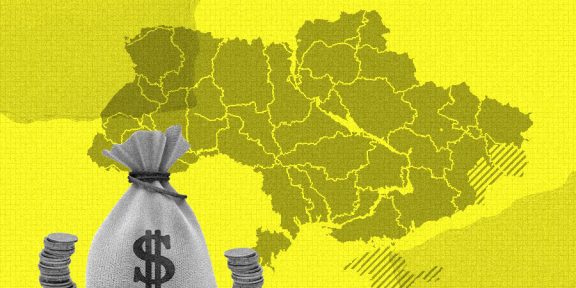 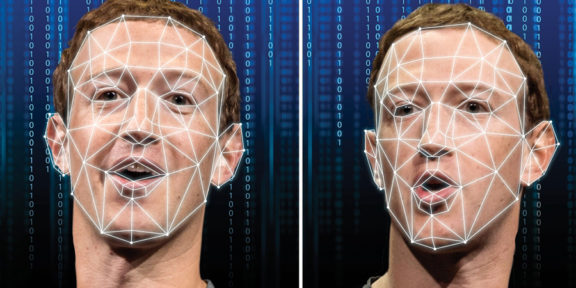 The latest advancements in AI and cloud…