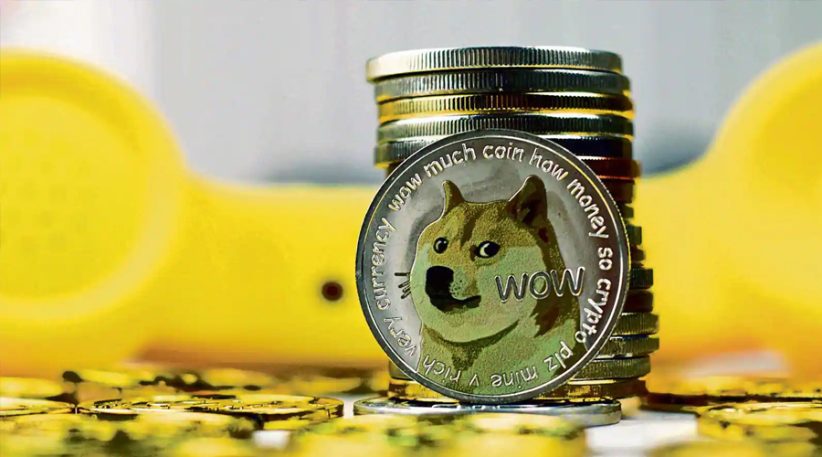 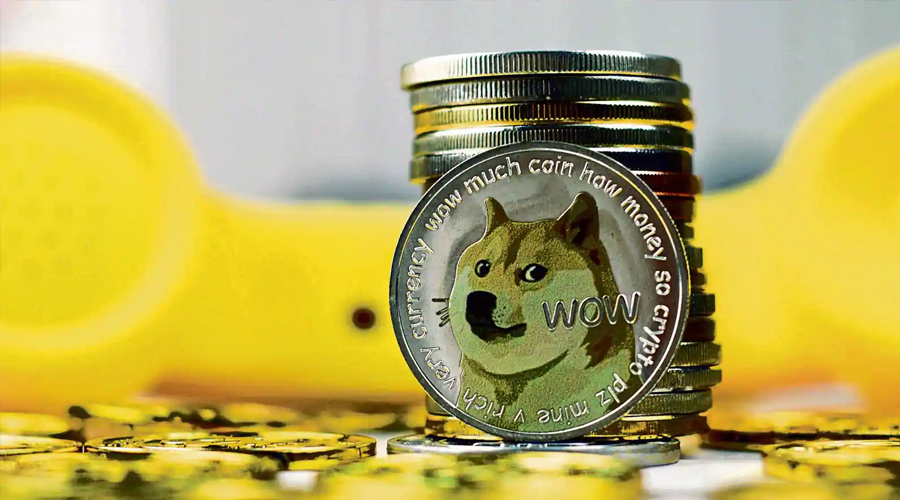 Shiba Inu has finally proved that it is the real ‘Dogecoin killer’ this October. Yes, the canine-themed memecoin has experienced a massive price rally that put it before its godfather, dogecoin. SHIB is currently occupying the ninth position in the top cryptocurrencies by market capitalization list. Although its growth is a result of many small moves, three things blew up Shiba Inu price and drove it crazy. They became the catalyst of its recent price surge.

Shiba Inu is an ethereum-based memecoin launched in August 2020 on its own decentralized exchange called ShibaSwap. According to reports, the total supply of SHIB tokens is one quadrillion and the current circulation is already 100%. The company says that over 50% of its total supply is locked in Uniswap while the other half was burned to Ethereum co-founder Vitalik Buterin. After maintaining a low-key since its inception, Shiba Inu has finally shown the potential it had all along. Over the past week, Shiba Inu price went from US$0.00002851 to US$0.00007445, experiencing an 800% price rally. It also stepped over dogecoin and took over the crown it held as the top memecoin for over a year. However, Shiba Inu’s price rally is not a natural happening. Many circumstantial advantages slowly contributed to its growth, resulting in the cryptocurrency gaining more investors over a brief period of time. Initially, a short trigger of price happened in October beginning when Elon Musk posted a picture of his new Shiba Iny puppy on Twitter. Usually, dogecoin is the first memecoin to experience growth whenever Musk tweets something about the dog breed. But to everybody’s surprise, the tweet triggered Shiba Inu investors and the internet was noisy for some time. Currently, SHIB’s market capitalization is at 38 billion while dogecoin is around 35 billion. IndustryWired has listed three reasons why Shiba Inu’s price has surged drastically in a short span of time.

Petition to Add SHIB in Robinhood

Although Elon Musk laid the foundation for Shiba Inu’s price rally, it was the ‘add to Robinhood’ petition that triggered the value drastically. The Change.org petition demanding the platform to list Shiba Inu has gained over 300,000 signatures. Although Robinhood is still considering the addition, the move has received big response from other crypto exchanges. Following the petition, many other crypto trading platforms have added Shiba Inu to their ecosystem, contributing to its growth. Therefore, even without getting Robinhood’s help, SHIB has reached a milestone and when the memecoin gets added in the platform, it will further drive up the price.

Recently, Shiba Inu announced that they will be releasing over 10,000 non-fungible tokens (NFTs) representing various ‘loveable creatures.’ Initially, the NFTs will only be available at ShibaSwap, where the buying and trading will be free. SHIB is not the first digital token to announce its decision to enter the NFT market. However, it didn’t miss the train and found the right time to make the move. Alongside the Robinhood petition, this announcement has contributed to its price rally.

FOMO at the Center of Quick Adoption

To be precise, memecoins are highly dependent on the community they serve. Their growth, fall, and any new development have many connections to their followers. Shiba Inu is no different. The memecoin is also supported by a massive group of loyal followers who consider the crypto as a revolution. Therefore, the recent price surge can also be contributed to the community’s effort and new investors’ FOMO (Fear of Missing Out). Many people rushed to fill up their wallets with SHIB coins since it gained traction in the cryptocurrency market.

Dogecoin vs Shiba Inu: Who is the Final Memecoin Winner?

We are yet to utter any proper answer for this question. For now, SHIB tokens are keeping up its good pace in the market and outperforming Dogecoin. However, things could change for better or worse.

More than the difference, dogecoin and Shiba Inu has many similarities that make them great competitors. Just like DOGE, SHIB also gained attention after a very long time. Once it attracted investors, it build its own community of followers who are willing to bet anything for the cryptocurrency’s growth. 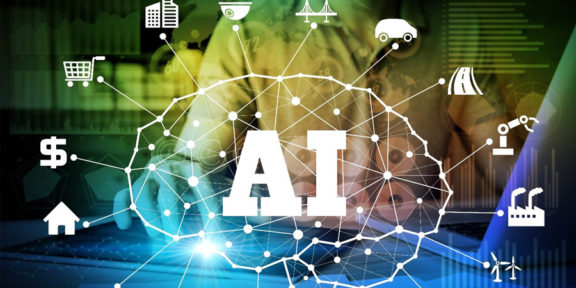 In the fast-evolving world, doing the right thing to support humankind is being highly valued. Business… 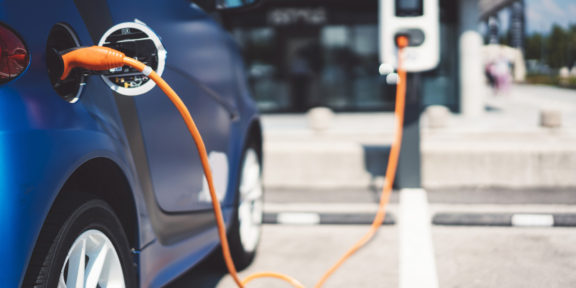 Some Countries are Already Paving the Way for Electric Vehicles

Mother earth today is not how it used to be five hundred or a thousand years back. Before, the world… 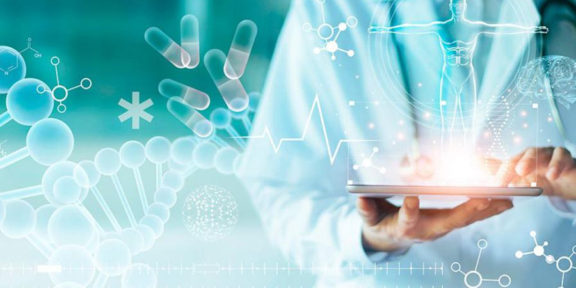 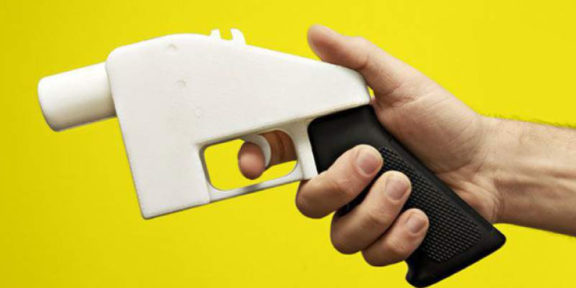 Finally, the Threat of 3D Printed Guns are Coming to Light

The world is fighting the scare of weapons for many years now. Unfortunately, the battle has entered… 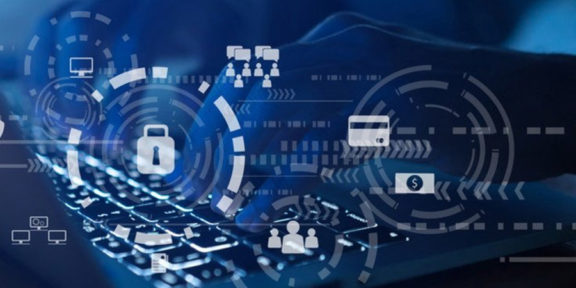 Businesses are constantly moving to work on the digital mode in the tech-driven world. Owing to the… 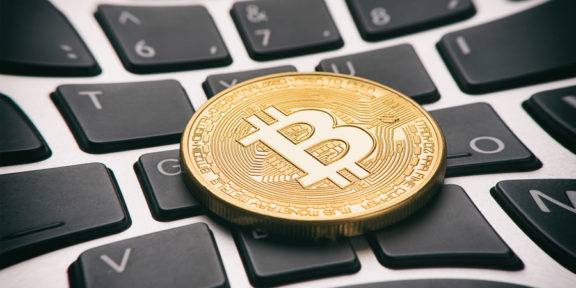 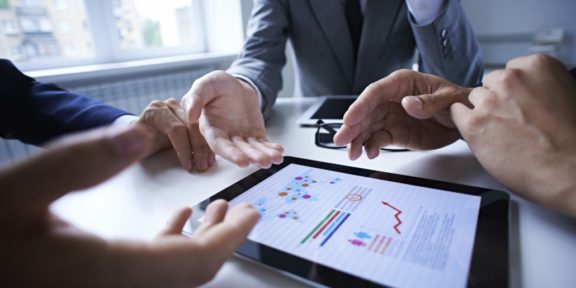 Small Data Analytics is the Treasure Trove of Small Business 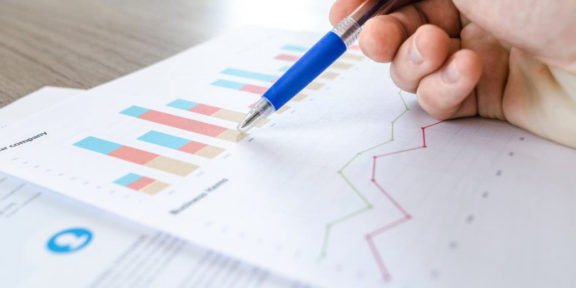 Why is it Important for Companies to Invest in Market Research? 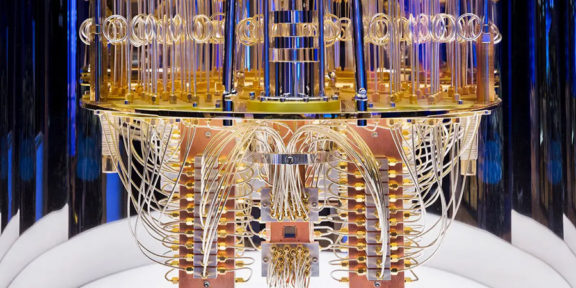 Ever since the concept of quantum computers came into effect, researchers are running a race to fulfil… 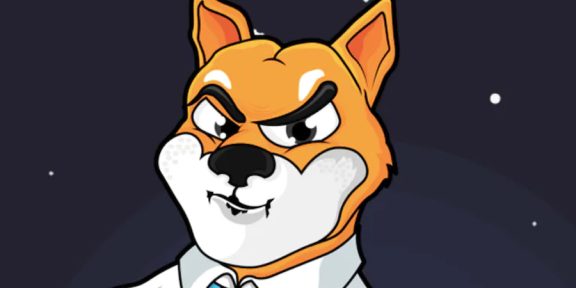 The Growth of Dogecoin Killer- Shiba Inu: Top Milestones through 2021