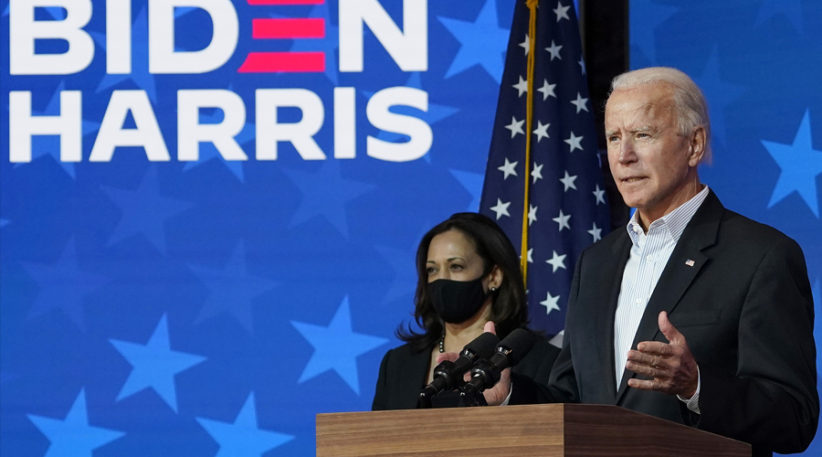 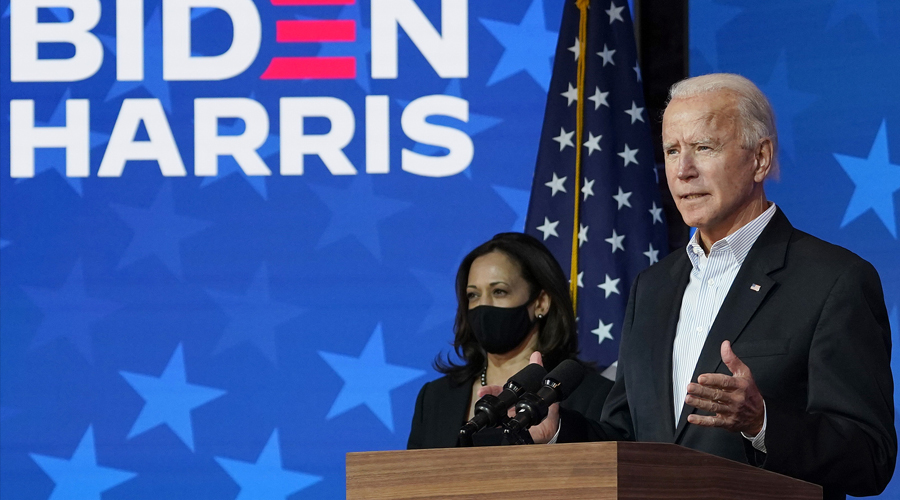 American President Joe Biden is about to spend billions in technology research and development. The Biden administration has recently set into motion its new AI initiative. The legislation passed the bill last year which, included a budget of US$250 million for a tenure of five years. The administration aims to provide easy access to government data to the general public and ensure advanced technological transformation by creating innovative artificial intelligence models.

President Biden took this initiative to prevent the country from falling behind in technological advancements, especially compared to China. The US$1.5 trillion discretionary budget with US$2 trillion as infrastructure allocation aims to bring chip manufacturing back to America, along with massive improvements in the research and development of AI initiatives.

This AI task force has 12 distinguished individuals selected from the government, academic, and private industries. According to some researchers, gathering the data to facilitate AI development in different sectors would be a critical task because a major part of the information can only be collected through healthcare, housing, education, and different other social determinants.

One of the chief challenges that the government is going to face, along with the local, federal, and state authorities, is the need to meet the AI skills gap.

In March, the NSCAI presented its final reports on the areas that require the maximum development based on artificial intelligence. It states that there is a considerable lack of trained AI professionals in the country. Tech giant leaders and tech professionals claim that to make this initiative a success, it is of utmost importance that the government focuses on bridging the AI skill gap amongst young professionals.

Since there have been multiple cyberattacks on the US in the past few months, Biden’s first action to bridge this gap started with the US Digital Service Academy, which will provide training to its existing and future employees, as well as, the Digital Reserve Corps, which will provide AI-based training to college graduates and industry experts.

The Government’s investment in AI innovation

The NSCAI also warned that to make significant breakthroughs in the AI development initiatives, the country would require resources that can only be provided by a handful of tech companies and powerful states. It encourages the administration to form public-private partnerships and recommended that the government should extend the budget up to US$40 billion.

Taking into the recommendations of the NSCAI, the Biden administration is strongly determined to continue its AI research and development initiatives and help America reach new milestones in AI innovations and implementations.

Cryptocurrency Under Spotlight: Why is Tether a Safe Investment? 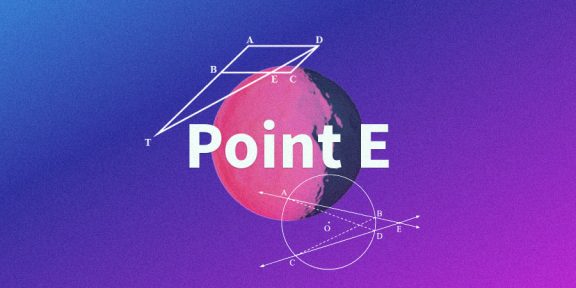 Point.E- An Open-Source Project that Produces 3D Images from Text 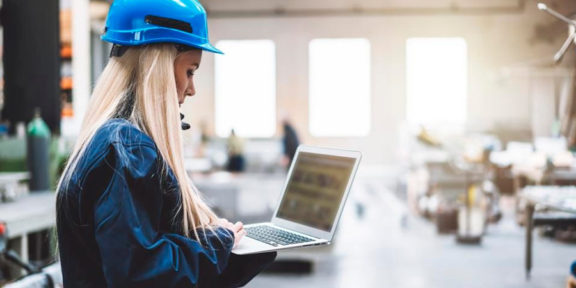 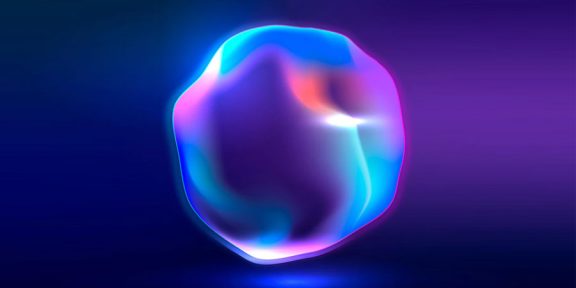 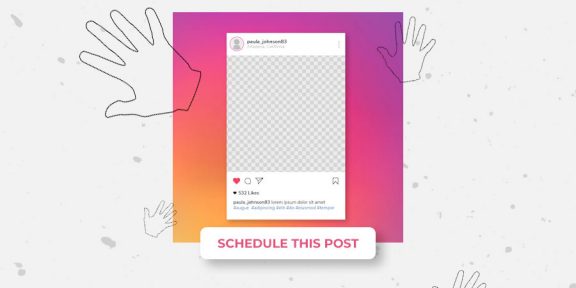 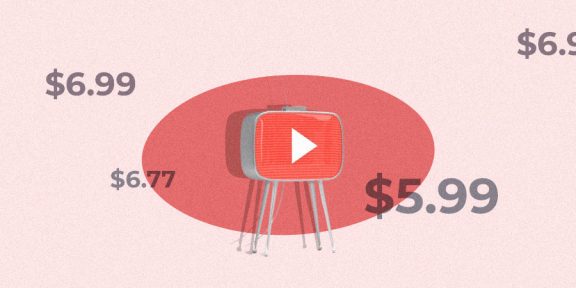 YouTube Creators to Offer Their “Courses” for a Select Price 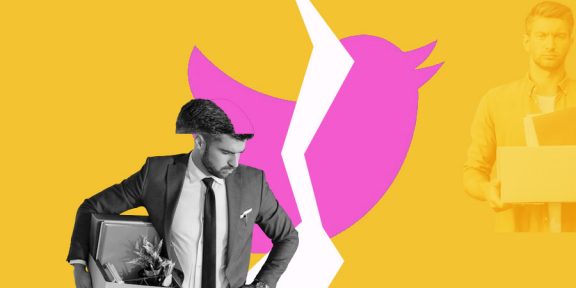 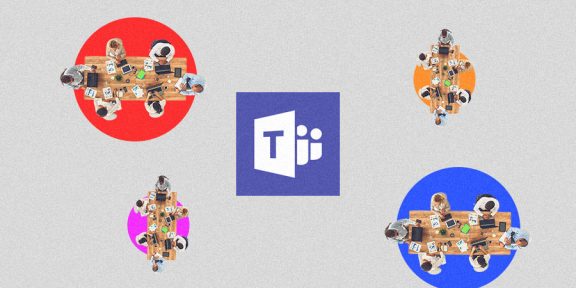 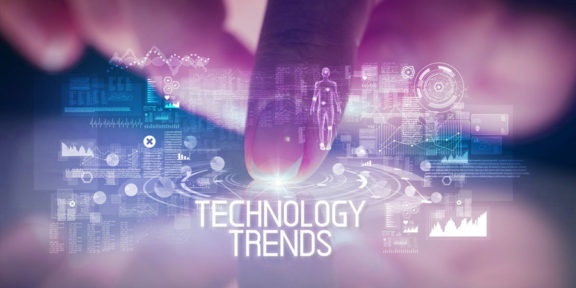 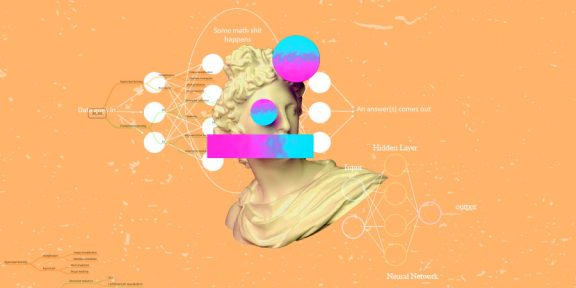 AI Models Standards Currently are Not FAIR, Poses Many Challenges!