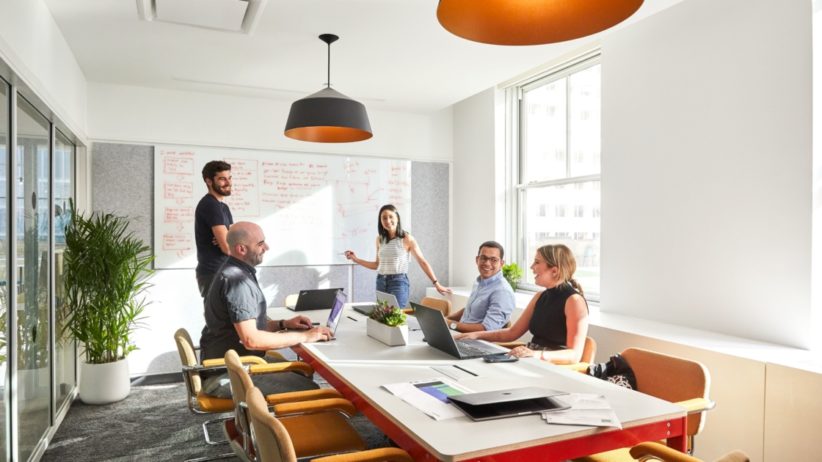 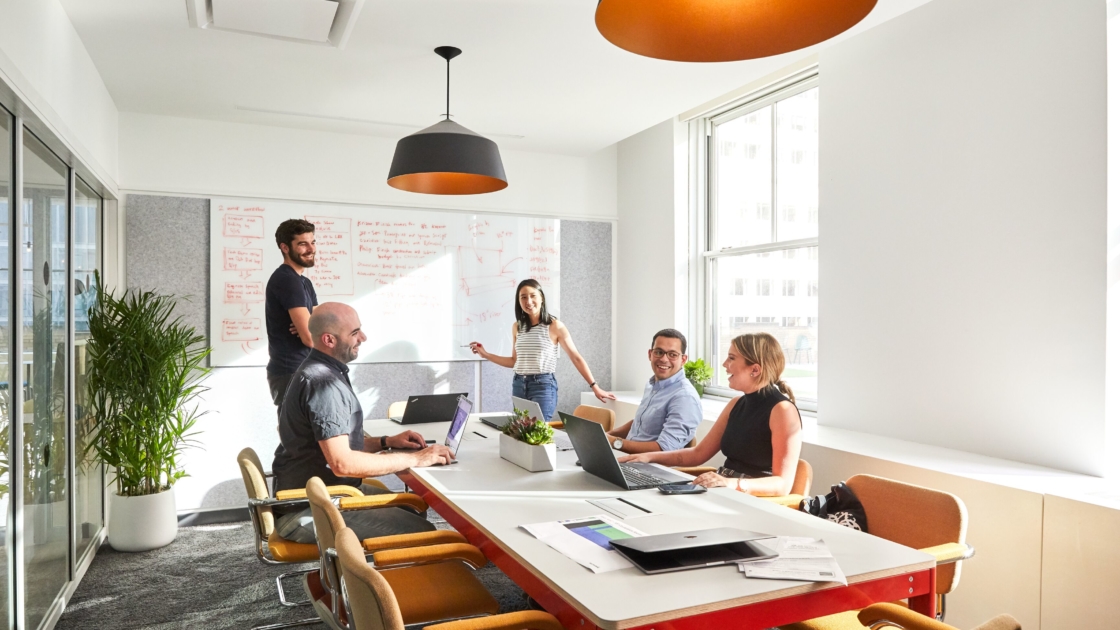 OME Motors is a well established company based in the city of Brescia, Italy, which is now recognised worldwide as a major supplier and manufacturer of engines. High quality products, attentive customer relations and work ethics have helped the company achieve a great number of achievements, which today enable customers to place their trust in its products. The OME Motors history began in 1960, when Eros Orsatti decided to found a formerly modest company that maintained electrical machines. Today we know that this firm is much more than that and focuses on offering its customers electric engines, made precisely by OME Motors. The large number of different items presented by the company can be consulted on their official website, which is available in many languages, www.omemotors.com. What really defines the success of this company, however, is its courage to focus on other tasks besides electric motors. How? Keep reading to find out!

OME Motors’ presence on an international stage began back in 1980, when the company first established partnerships with non-Italian enterprises and, in order to consolidate its excellence on the market, also increased its product range. In 1988, just a few years later, OME Motors also started production in China. This was indeed the first sign of the internationalisation process that would distinguish the company from then on. However, China is not the only country in which the company has decided to invest: in 2014, a new branch was opened specifically to foster relations with the Gulf markets.

OME Motors is actually part of the larger Orsatti Group and not many people know that there is a separate division called “MEGATECH”. Megatech was established in the early 2000s and is the section of the Orsatti Group dedicated to Marine Motors. This specific department was created after the company analysed a wide range of products on the market and decided to invest in this particular sector. Today, the engines on offer are based on the Mercedes Benz model, which has all the necessary features to provide customers with innovative solutions in the marine industry.

The first real estate encounter took place in 1997, when OME Motors began to focus on residential property investment, a new project that involved renovating buildings or even building new ones from scratch. This was a new challenge, and the company decided to seize the opportunity to expand further. The construction projects were cutting-edge and included high quality materials and sophisticated details. The group’s efforts were focused on building prestigious properties, which prevented them from suffering from the crisis in the real estate market over the past years. This project, which was started many years ago, is the perfect illustration of the company’s ethical approach to its work, which always guarantees the customer a quality product which is also extremely performing and which further enhances OME Motors’ long-standing experience.

Cathleen Kelly Rebar: Leading the Change in the Legal Industry Through Expertise and Excellence 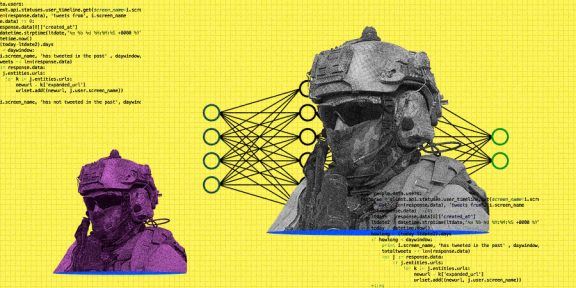 Technology in Defence Sector: Strengthening the Future of Defense

In the tech-driven world, where every sector is rapidly adopting technology, the defense sector hasn't… 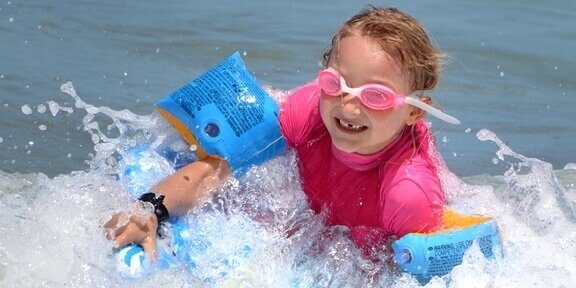 A true emergency is when you believe a severe injury or illness is threatening your child's life...… 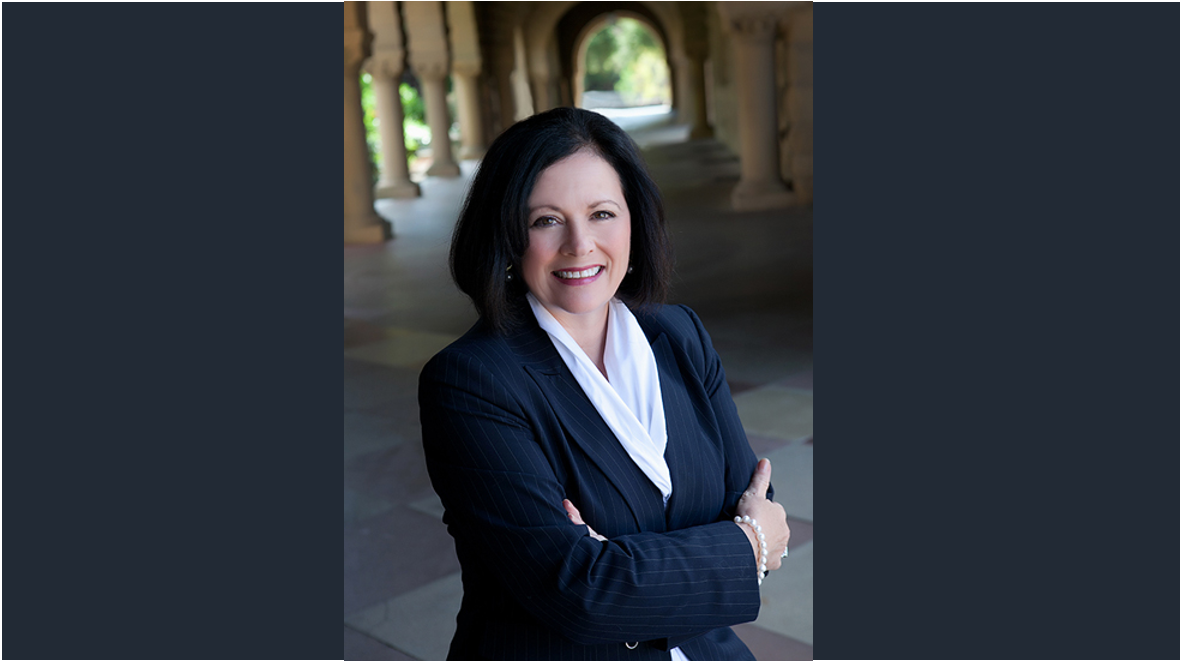 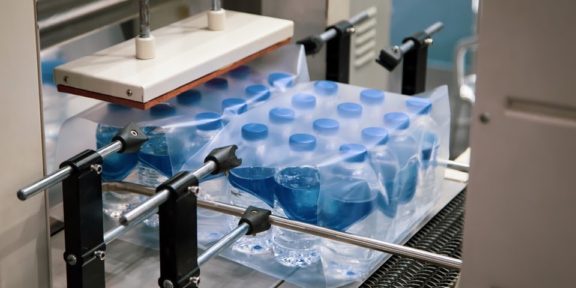 Packaging is one of the most vital post-production phases in manufacturing. It is something many business… 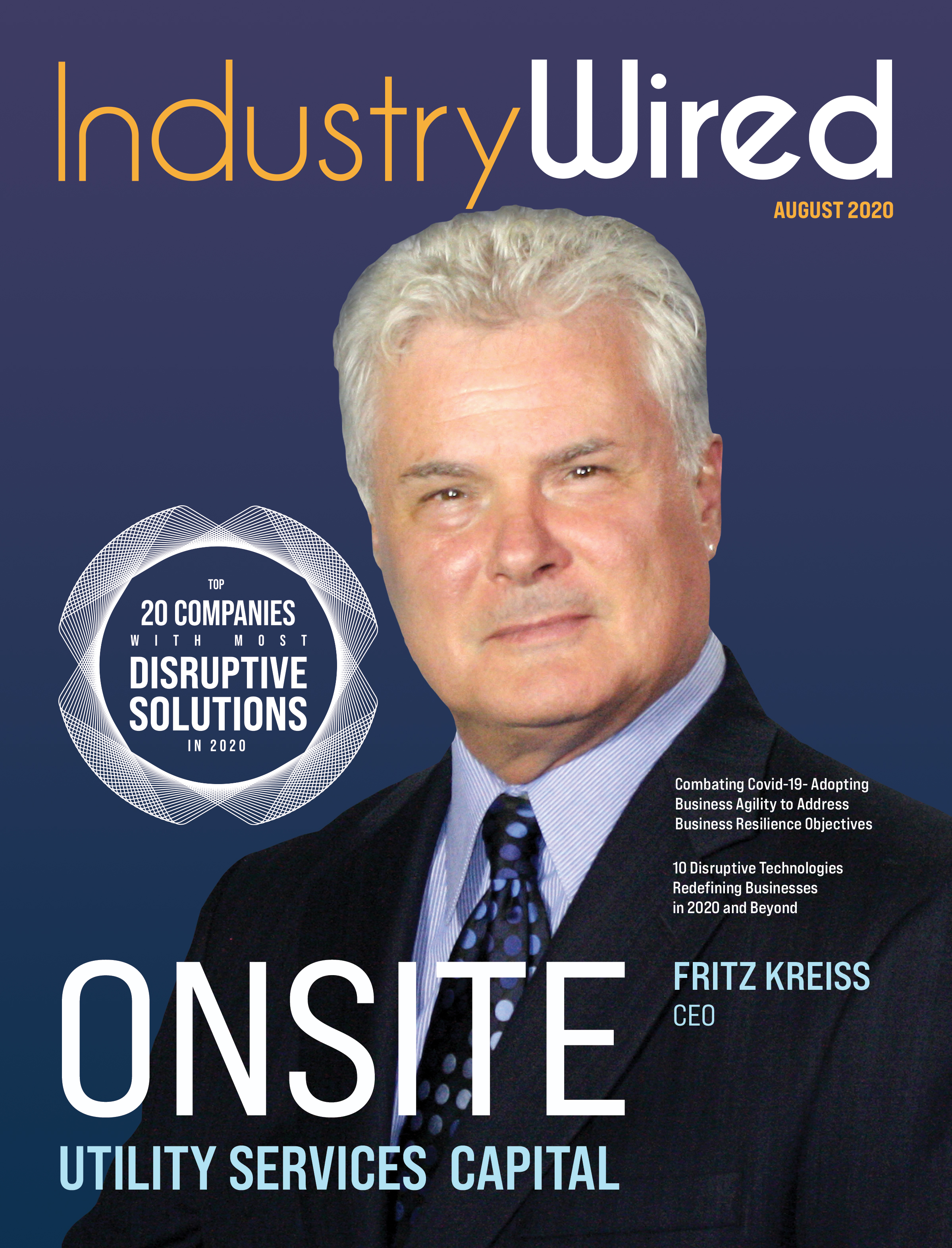 Top 20 Companies with Most Disruptive Solutions 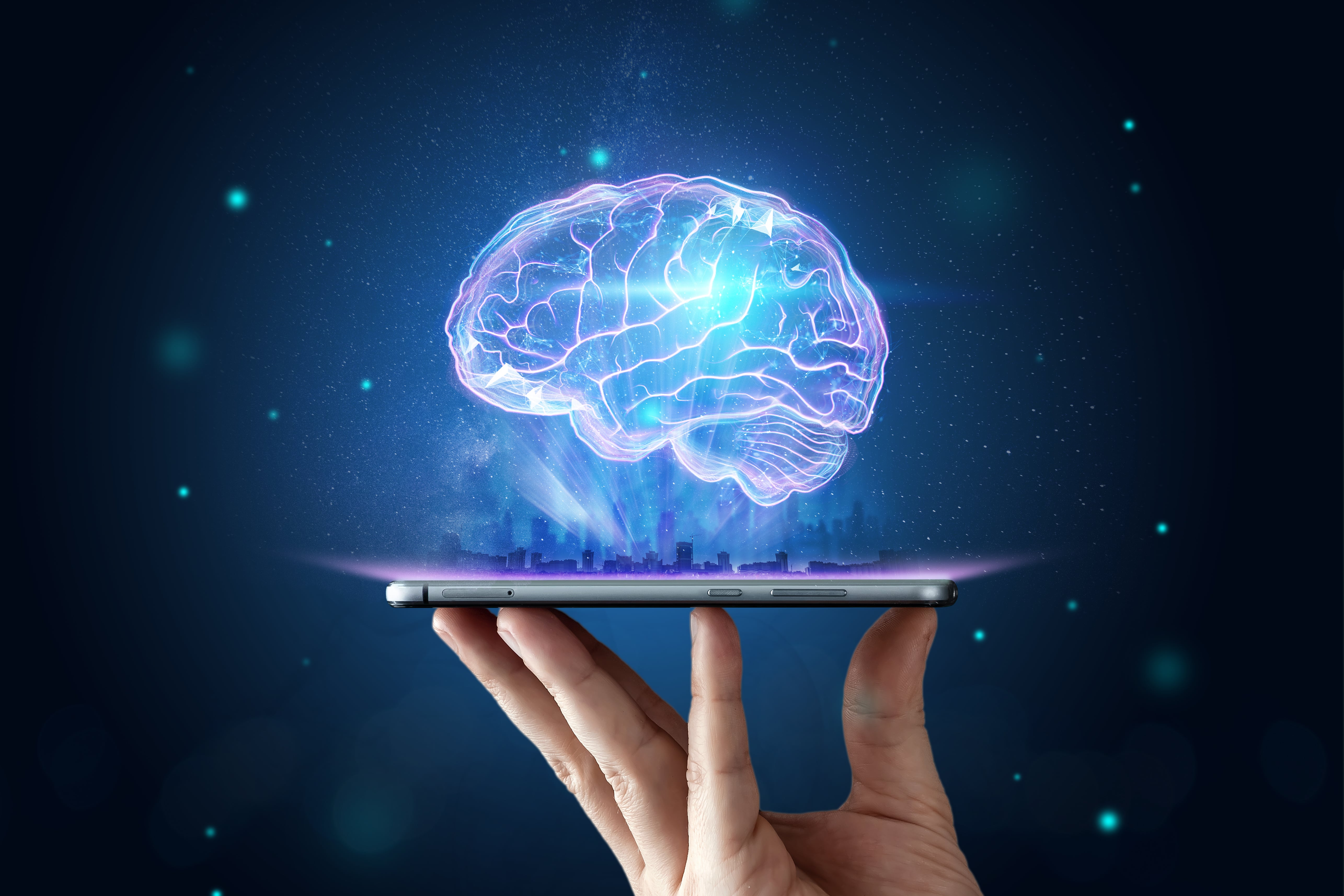 The AI regulatory law will establish responsibility for an AI system’s actions across the EU. The… 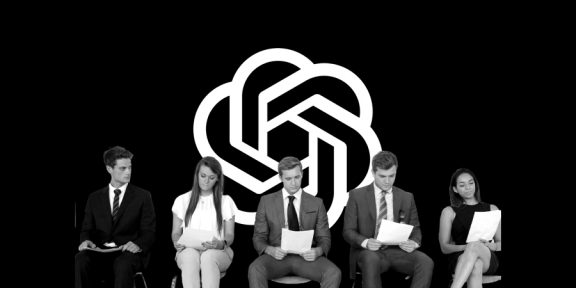 OpenAI is Hiring Developers to Help ChatGPT Get Better at Coding

The AI development company, OpenAI is hiring developers to help ChatGPT get better at coding The AI… 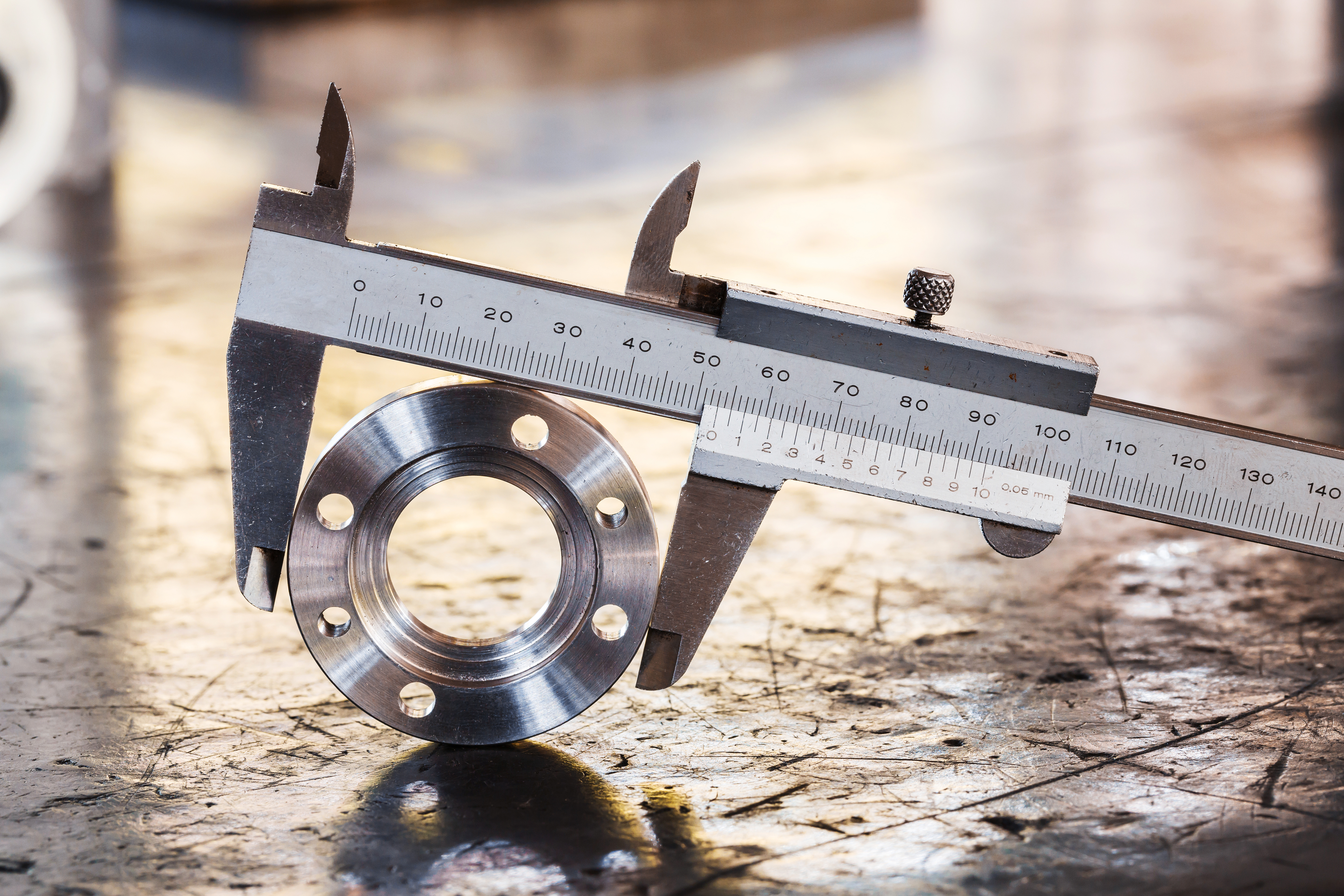 The Importance Of Precision Measurement Equipment For Automotive Manufacturing

The automotive industry is one of those where care is of the essence during manufacturing. You want… 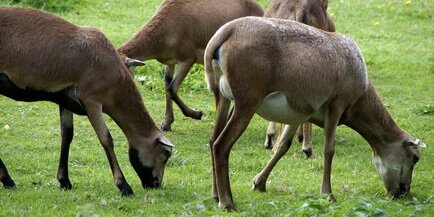 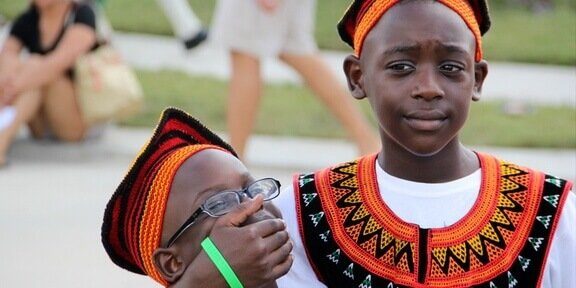 Harare – Any attempt by government to regulate social media use in Zimbabwe could lead to costly court challenges.

Harare – Any attempt by government… 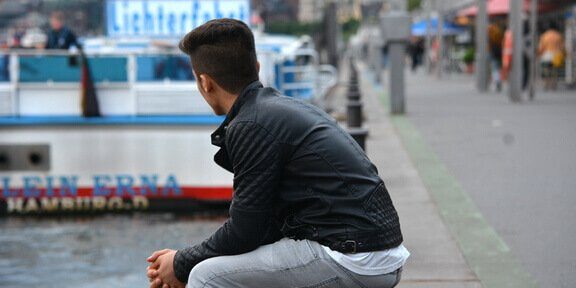