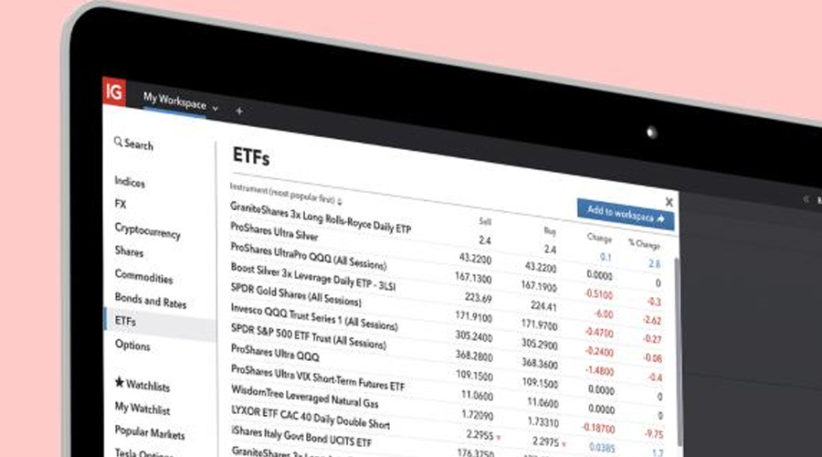 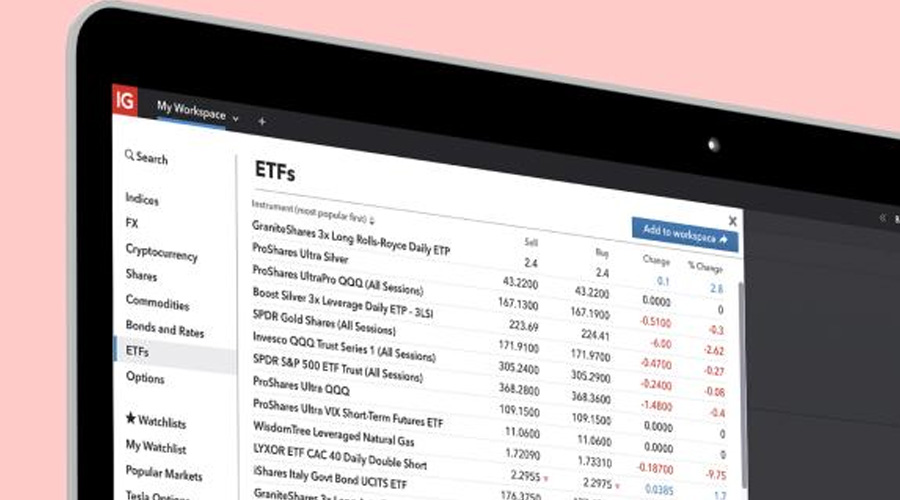 Although the exchange-traded fund market is growing as a critical investment vehicle, many funds are concentrated in a few countries. Several factors are propelling these countries to account for the highest number of ETFs.

Interestingly, China’s ETFs count is almost half of the US funds at 555, followed by Ireland at 543 in the fifth spot.

The report highlights why a select few countries are dominating the ETF market. According to the research report:

“Furthermore, the high number of ETF’s in countries like the US results from the government’s reaction to the coronavirus pandemic. The Federal Reserve opted for fixed-income ETF’s to strengthen the bond market, a move that has acted as a significant catalyst for the sector growth from new players to investors.”

The country’s dominance of ETF’s correlates with a period in which the sector also recorded an influx of investors and different products. The report notes that the number of ETF’s globally surged 133.42% between 2016 and 2020, from 4,866 to 7,602. Therefore, the number of ETFs by the top countries accounts for 83% of the global ETF count.

Consequently, the number of assets under management by the ETF’s during the same period also surged to 56.22%, from $3.4 trillion to $7.9 trillion.

The growth is guided by factors such as transparency in the ETF market alongside the low risk of investment feature.

Introducing Codex, an OpenAI Initiative to Bring Coding to Layman 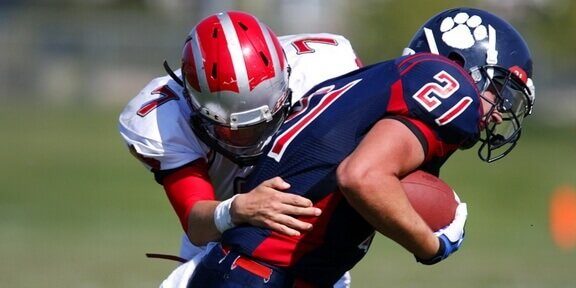 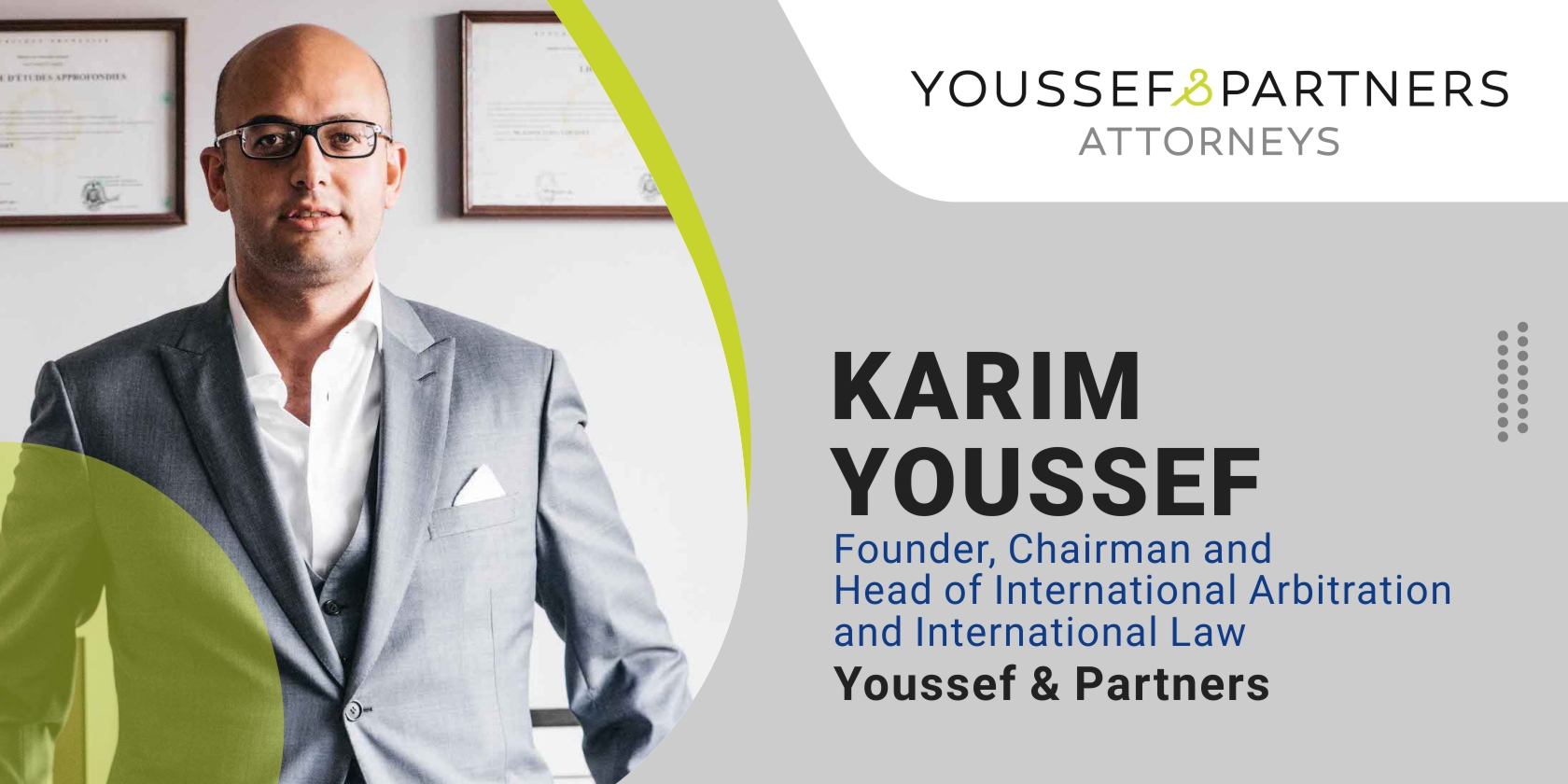 Karim A. Youssef: Leading the Legal Arena with Strategic and Inclusive Law Practices

Youssef & Partners is a full-service, Global Arbitration Review (GAR 100) firm with a cosmopolitan… 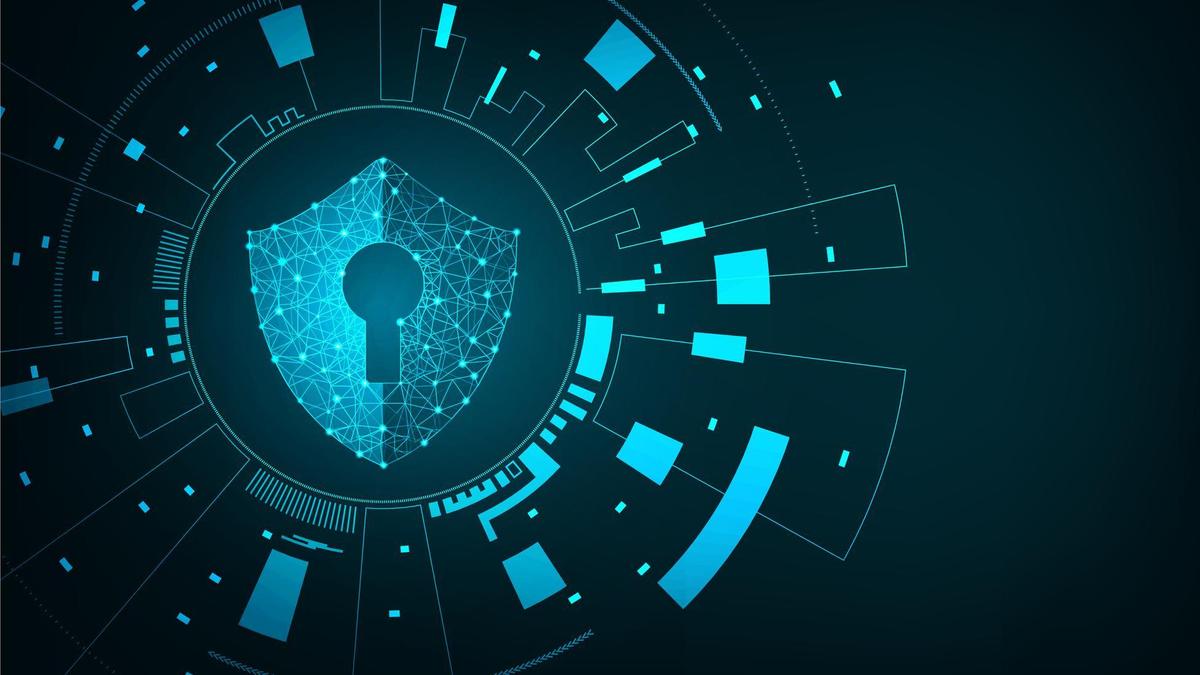 Imperva, Inc., the cybersecurity leader championing the fight to secure data and applications wherever… 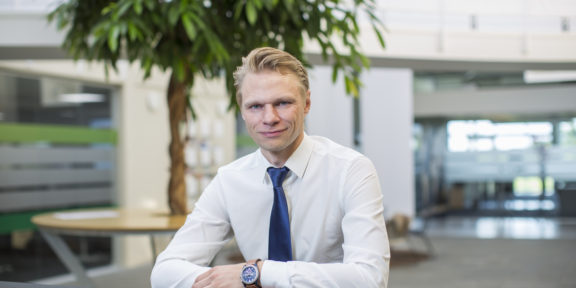 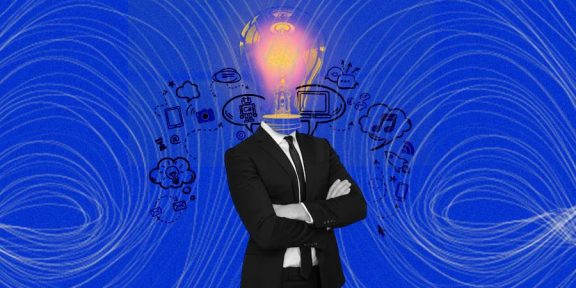 In a Couple of Years, the CIO’s Position Won’t Look the Same

These are the top changes that future CIOs will undergo in the coming years. Over the next few years,… 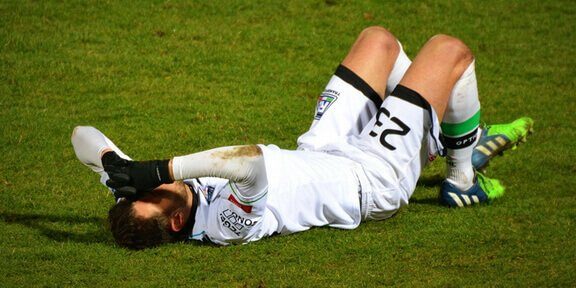 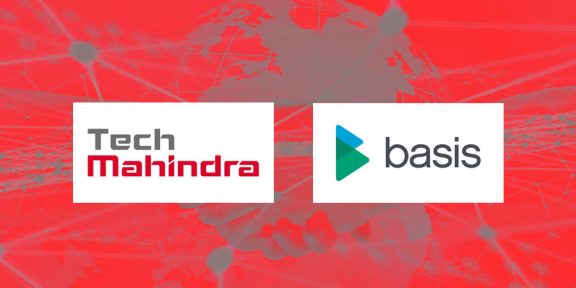 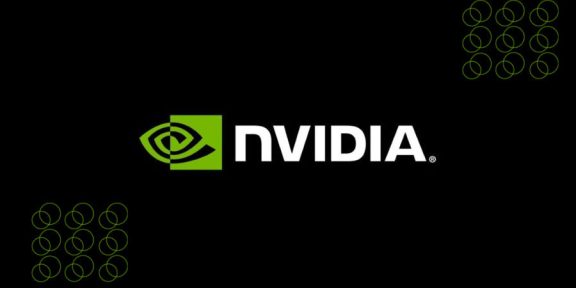 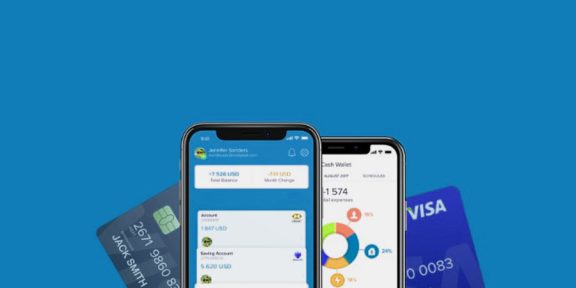 Four Apps That Can Help Manage Your Personal Finances

Managing personal finances is something that could be rather difficult to do efficiently and successfully.…