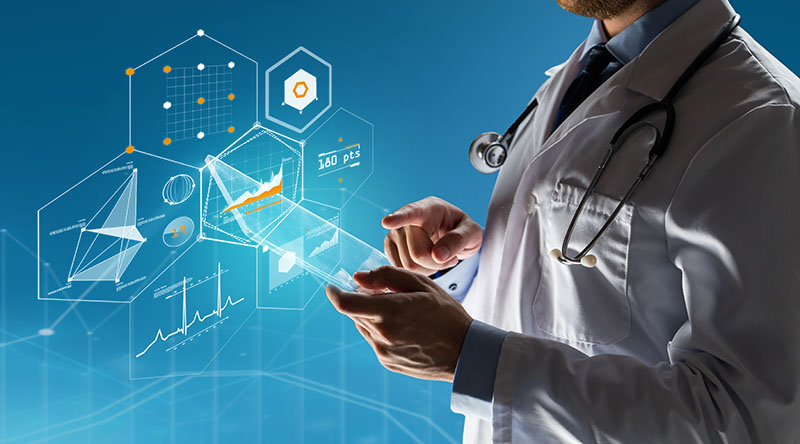 What about Healthcare Industry? Can’t the US healthcare issues be solved by fixing Medicare? According to the Medicare trustees, Medicare paid $509 billion in expenditures in 2009 to 46.3 million beneficiaries for an average benefit of $11,743. This is higher than the per capita national health expenditure of $8,086 but not that much higher. Medicare is a major part of the problem, but government expenditures include coverage for government employees and employees of private companies whose incomes come from the government.

Government-funded Medicare and Medicaid account for more than $1 of every $3 of the US healthcare spending and $1 of every $4 in the federal budget. Medicare has been growing at more than twice the rate of inflation and is forecast to accelerate as baby boomers age, while the cost of Medicaid has grown as the Affordable Care Act has brought Medicaid coverage to more people. So, it is little wonder that congressional leaders are looking to chop Medicare and Medicaid spending, which have long been favorite targets of budget-cutters. As part of its effort to replace the ACA, Congress last year tried to eliminate full dollar-for-dollar sharing of Medicaid costs between the federal and state governments and replace it with finite block grants to the states.

A new report shows a drop in American life expectancy for the second year in a row, which is not solely a result of the opioid epidemic but is also indicative of greater problems that plague the nation’s healthcare system, according to statistics.

Dr. Blumenthal, president of the Commonwealth Fund, cited in a report which found the average life expectancy in the US had dropped 0.1 years to 78.6 years old. This is the first time in 50 years’ life expectancy dropped two years in a row. While the opioid epidemic partly contributed to the rising death rate for people between the ages of 15 and 64, Dr. Blumenthal said the American healthcare system’s culture of over prescription and the power of pharmaceutical companies should be re-observed.

The lack of access to healthcare services is one of the basic problems that results in the lowered life expectancy, Dr. Blumenthal added. He argues, this warrants a fundamental re imagining of the nation’s healthcare system.

The US healthcare is no longer affordable for the average American. Prices are not held in check by voluntary exchange; rather, healthcare prices are a bubble fueled by foreign credit. When the credit is cut off, the bubble will burst, and it will turn out badly for everyone involved.

AI will Change the Future of Advertising

How is the Face of Banking Industry Changing? 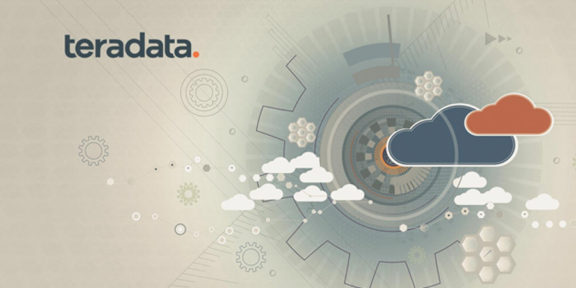 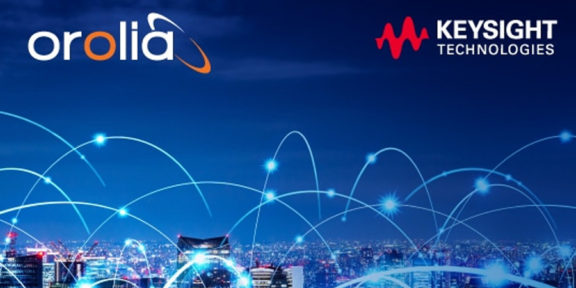 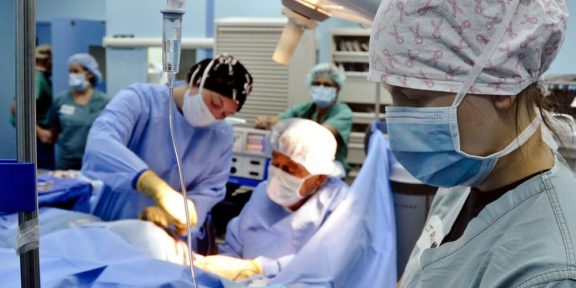 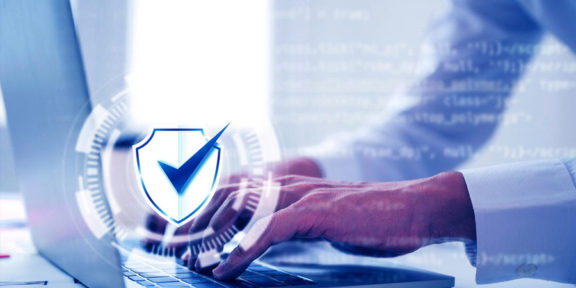 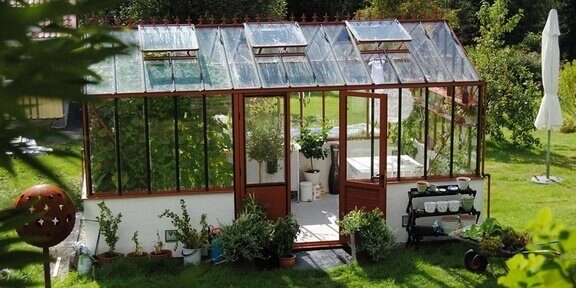 The desert greenhouse is great innovation to turn the waste sandy land into arable land to plant vegetables,… 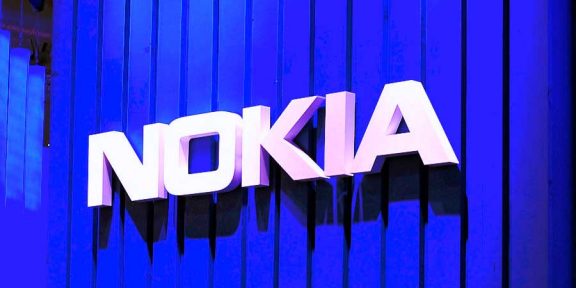 ARTPARK@IISc and Nokia join forces, demonstrate the power of next-generation telecom networks in business communication and automation at IMC 2022 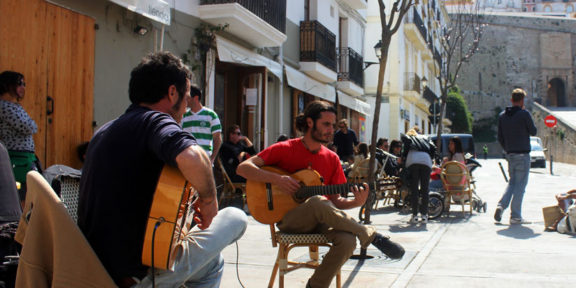 All the stars are having a great reputation in the music world, and some of these musician are filthy… 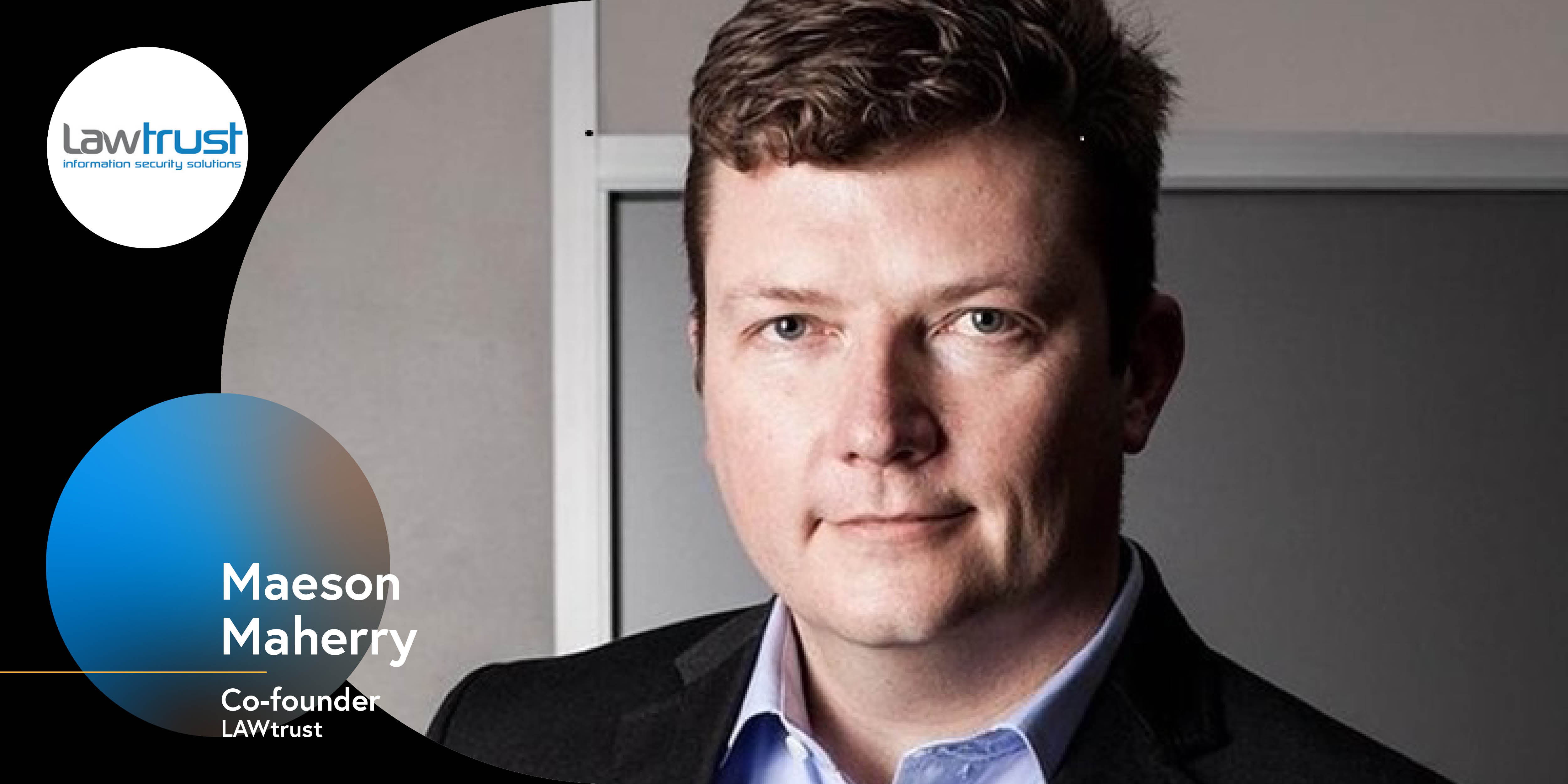 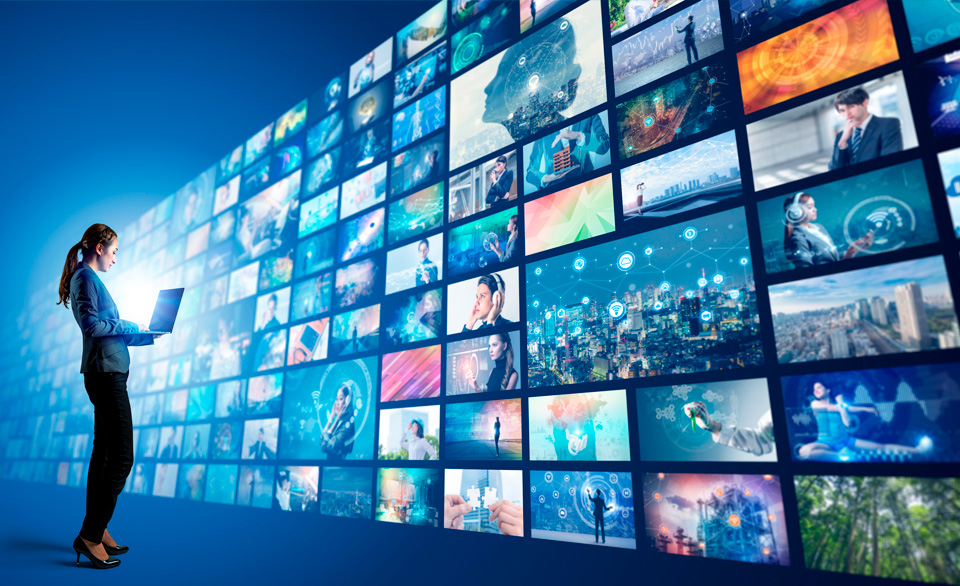 Blockchain significantly is a secure and… 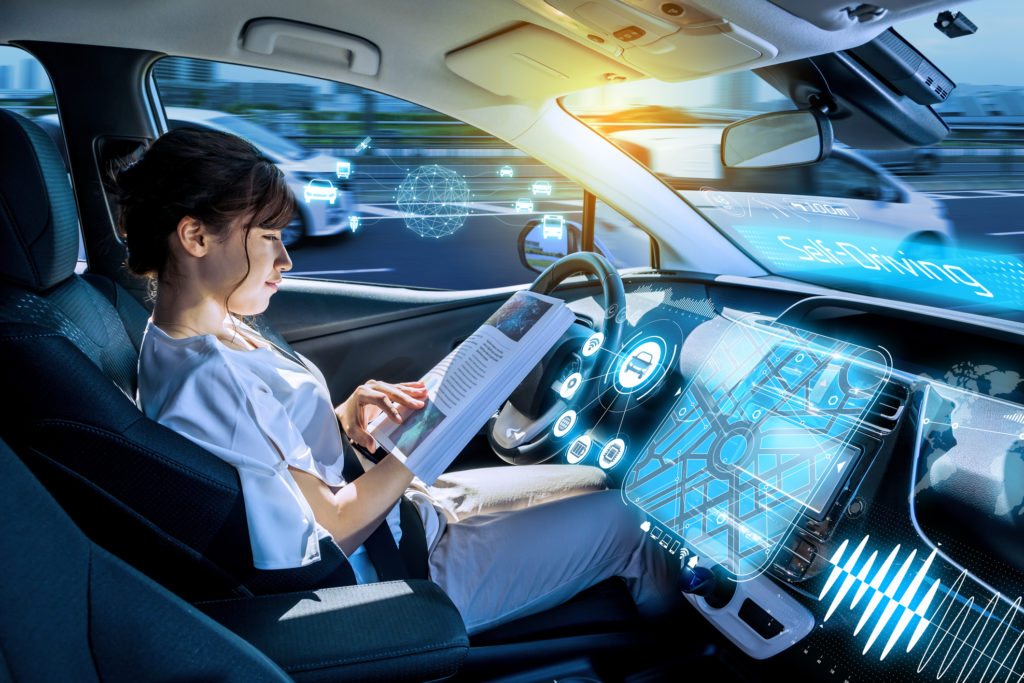 Bill Gates made his career and earned billions… 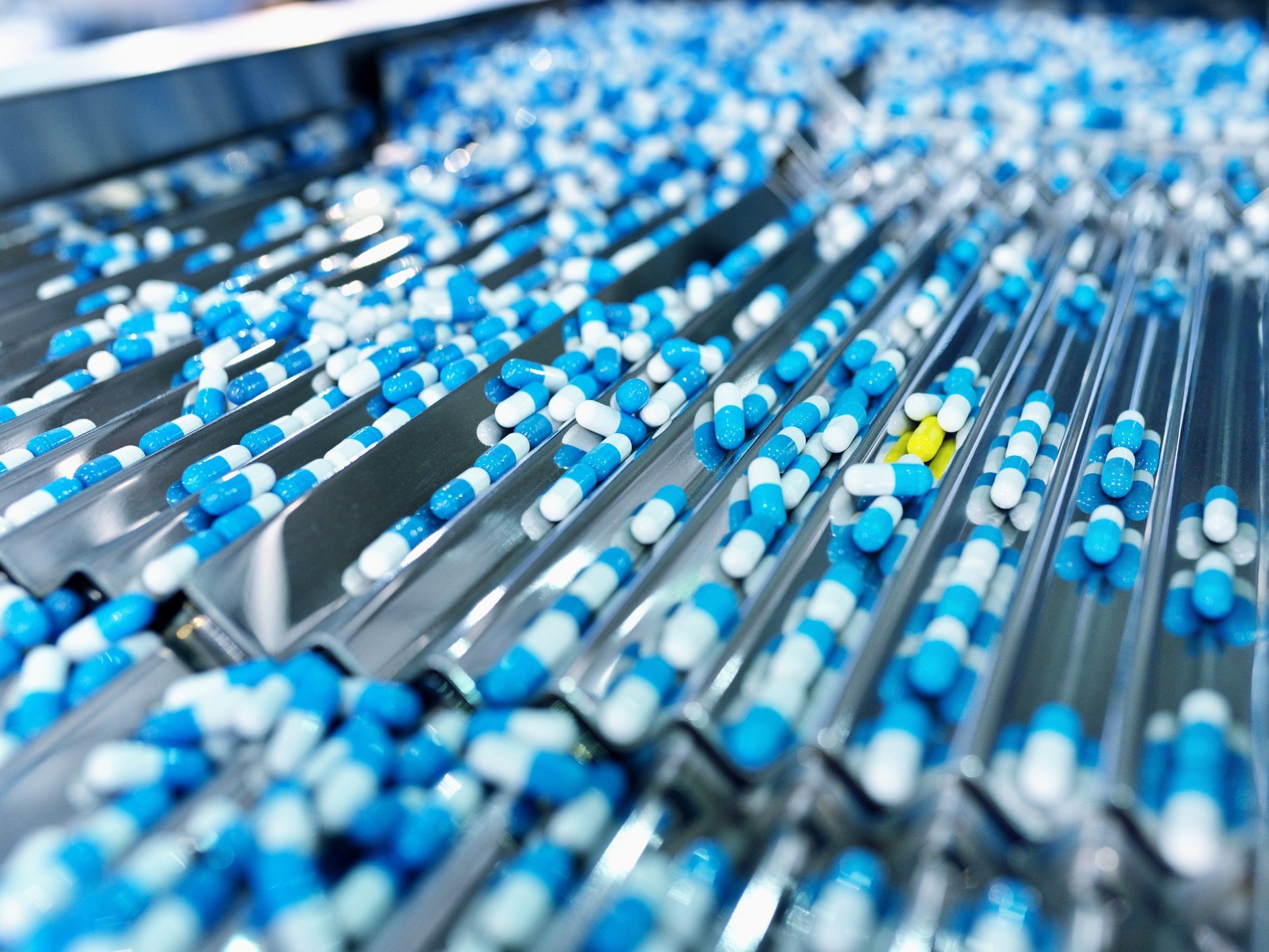 The Fraser of Allander Institute (FAI)…