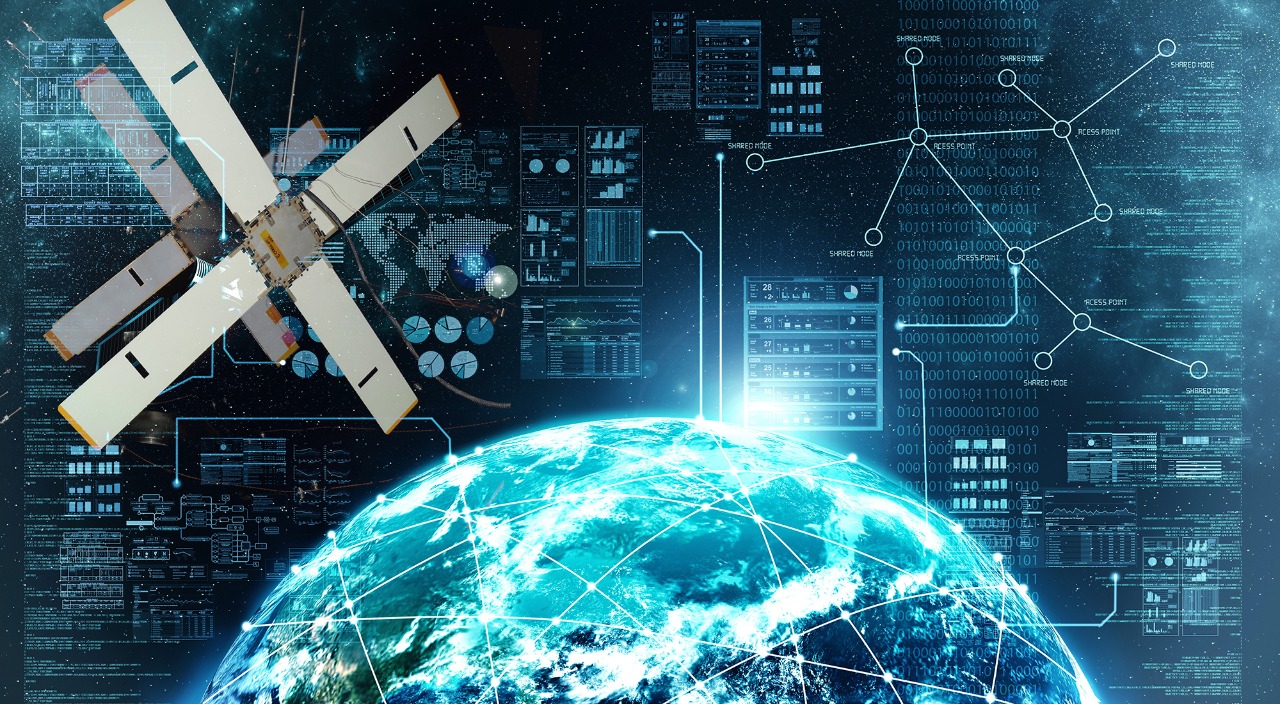 In the last few years, the global Space sector saw major traction from both the government and private sectors. The industry has also witnessed many Space initiatives from both sides, including the recent pace of space exploration and constellations. Governments have taken key initiatives to use Space as an essential growth factor for the national economy. As the global Space sector is rising as a lucrative field, it is expected to grow at a CAGR of 5.6 percent from US$360 billion in 2016 to US$558 billion in 2026.

As increasing commercial rollout of Space technologies in order to accomplish a goal of economically viable and reasonable space solutions, the Space industry has moved towards new Space trends, enabling companies to experiment with more Space applications. But with the rise of this new Space sector, the most amount of companies entering this field are burning the midnight oil for the funding resources. This scenario is increasing the need of equilibrium in some of the New Space applications such as communications, Internet of Things (IoT), Geospatial solutions, and more.

Let’s have a look at top trends and predictions that will transform the global Space industry.

Race to Mega Constellations in Space

Mega constellations of satellites in space are now increasing at an unprecedented rate. As SpaceX’s Starlink, OneWeb, Amazon’s Project Kuiper, Telesat and other companies prepare to provide worldwide 5G coverage from space, over 300 new satellites have launched for these purposes in the last 9 months. Recently, SpaceX has successfully launched 60 Starlink satellites, its third Starlink mission in 2020 and its fifth overall, as the company continues to rapidly expand its mega constellation to provide high-speed internet around the globe. In addition, by the end of 2020, SpaceX plans to launch about 1,000 satellites in its Starlink constellation. Conversely, OneWeb also aims to launch over 400 satellites in the same period.

Last year, international space agency NASA confirmed that The Boeing Company had completed readiness reviews for the launch of its uncrewed Orbital Flight Test (OFT) to the International Space Station (ISS). The launch will be the first flight of Boeing’s CST-100 Starliner vehicle developed under NASA’s Commercial Crew Program. The agency’s Commercial Crew Program is a unique approach to human spaceflight in which NASA provides a set of mission and safety requirements and private companies, like Boeing and SpaceX, propose their own unique strategies to prove the systems meet the intent of the requirements.

The ultimate goal of space exploration is to discover other planets for the resources that we will need and for the study that will help us to utilize things in the future. In 2020, NASA is prepared to launch its next rover to Mars. It will be developed in the United States, and will measure wind with a tool from Spain, study rock chemistry with an instrument partially built by the French, and evaluate the subsurface with a sounder from Finland. As NASA opens the ISS to private businesses and embarks on the Artemis mission to send astronauts back to the moon, there is a growing recognition of the need to keep spending them under control. In this regard, the ways for space exploration projects also opens up and grows significantly.

As the Space industry is continuously growing, it is predicted that new business models will transform the sector. With the entry of commercial companies in this field that has already been awarded contracts to supply the ISS and other lucrative aerospace contracts from the government, a KPMG report says, “Every business will be a space business by 2030.” In its report “30 Voices on 2030 – The future of space”, KPMG Australia forecasts the global space industry will be worth US$600 billion in 20 years. The report further says manufacturing in space will be real and viable by 2030, and may even be conducting mining operations on the moon for water. Moreover, Space programs will be run in partnership with governments and private entities, with the public sector acting more as a customer of civil space business.

How India’s HealthTech Startups are Reshaping the Healthcare Industry?

How AI, ML can Enhance RPA in Companies? 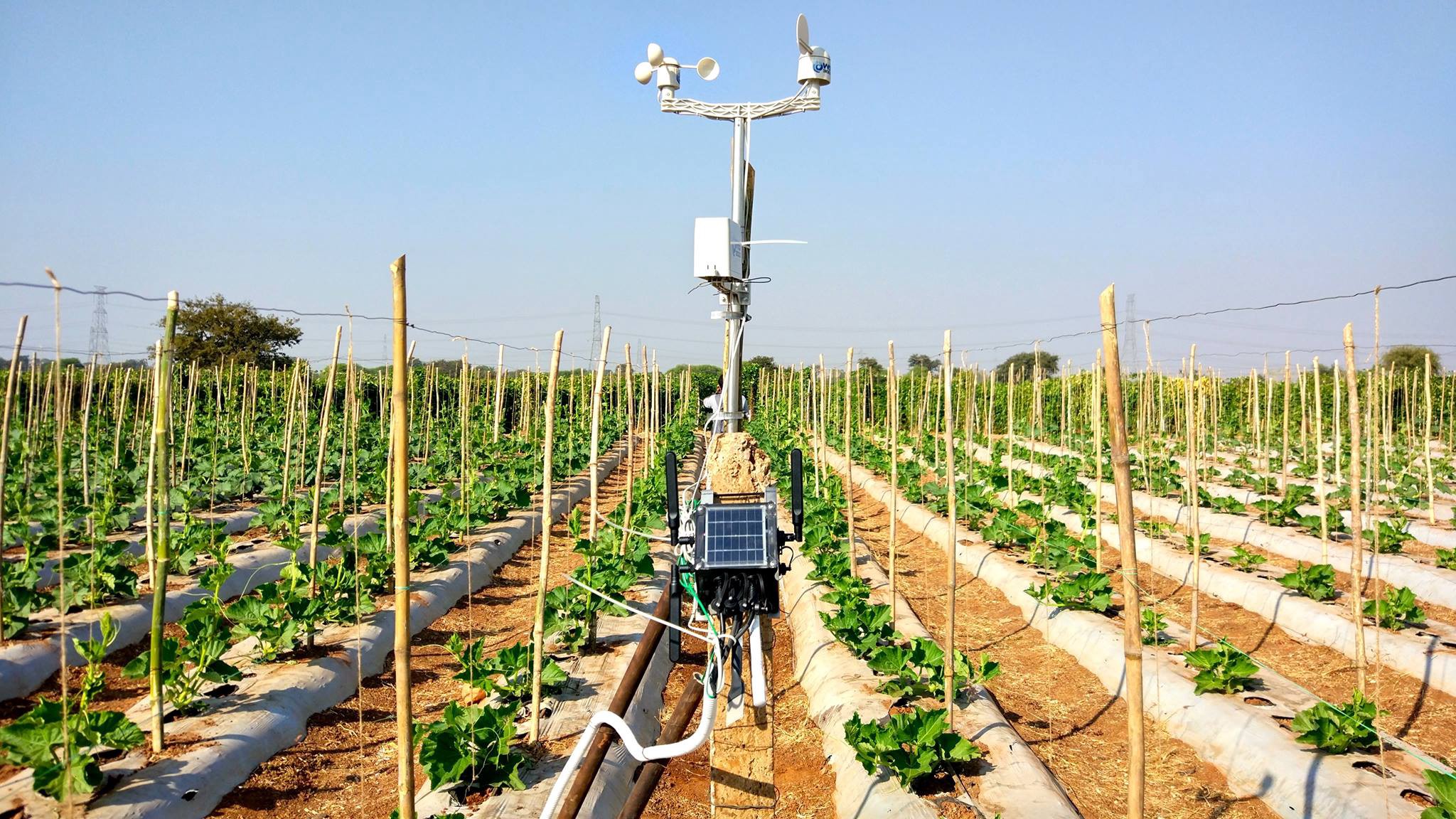 How Can Artificial Intelligence and Satellite Monitoring Advance Agriculture?

Artificial intelligence carries out major promises to drive businesses across industries. And agriculture… 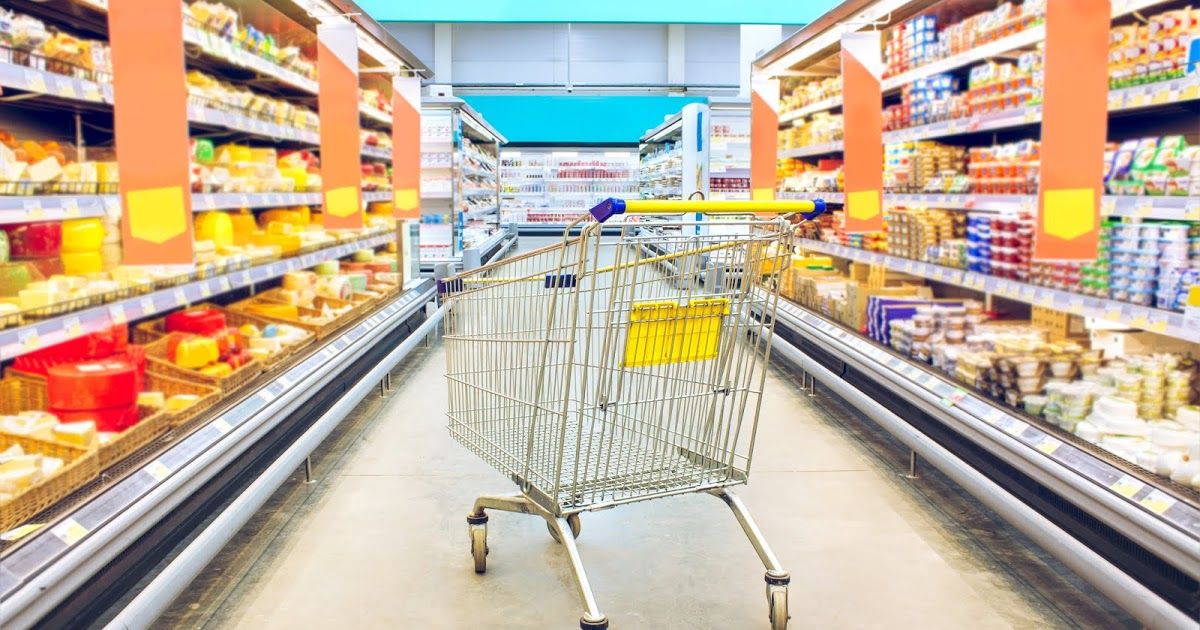 For the last few years, rapid advancements in technology have driven the retail industry to the next… 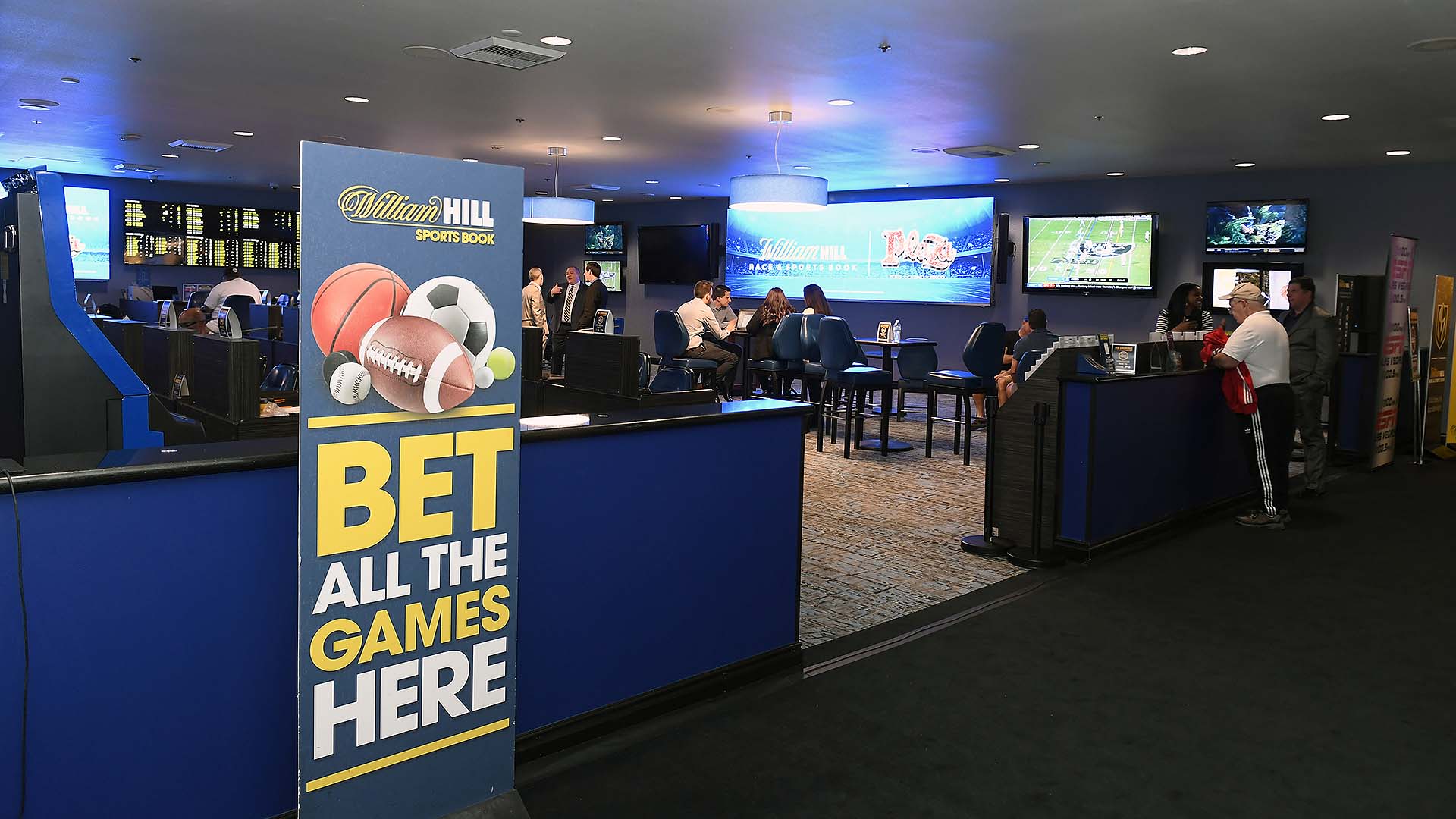 The coronavirus outbreak has swept almost every industry, from manufacturing, travel, and hospitality… 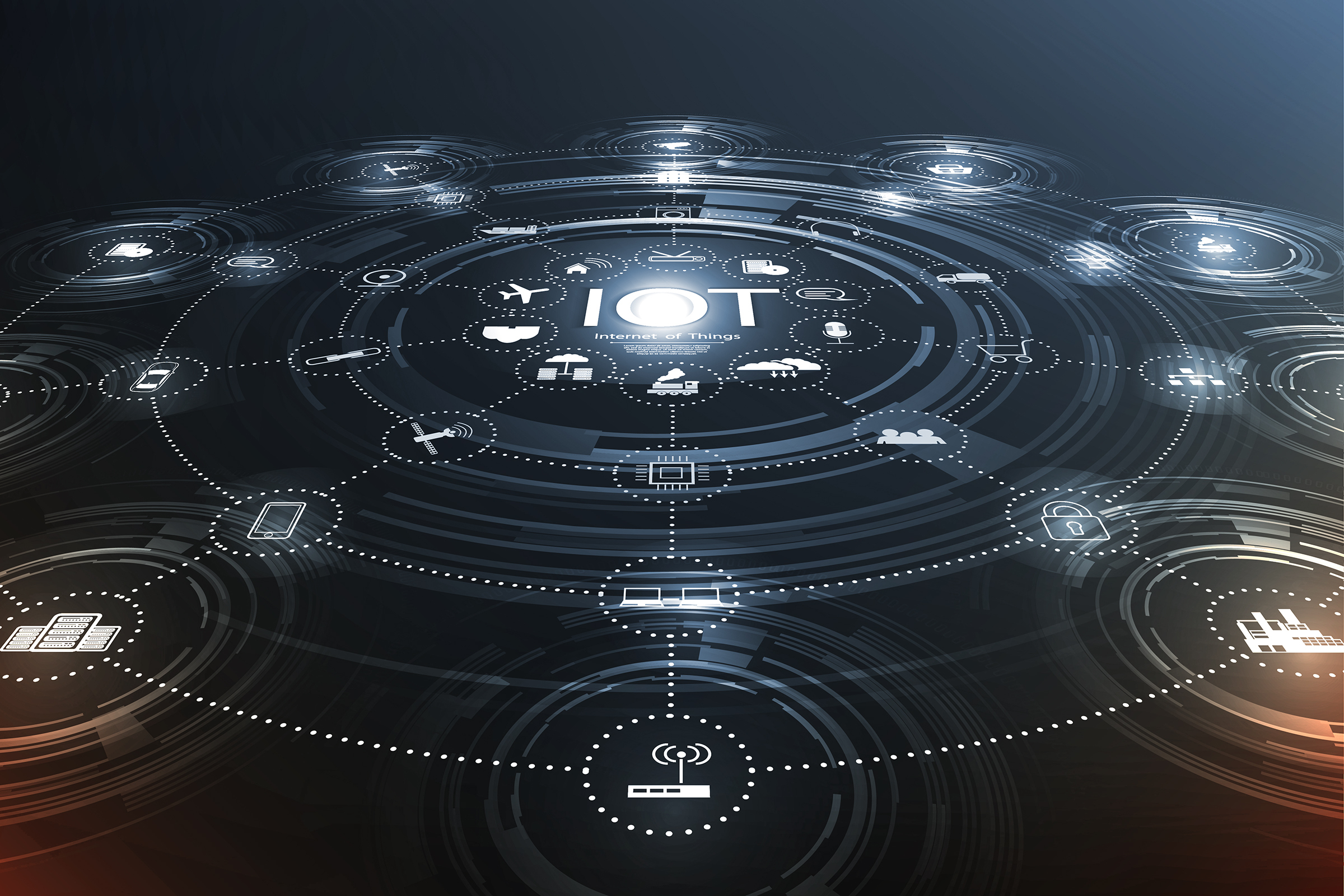 Today, the internet of things (IoT) has enabled a wide array of enterprises to reap the advantages of… 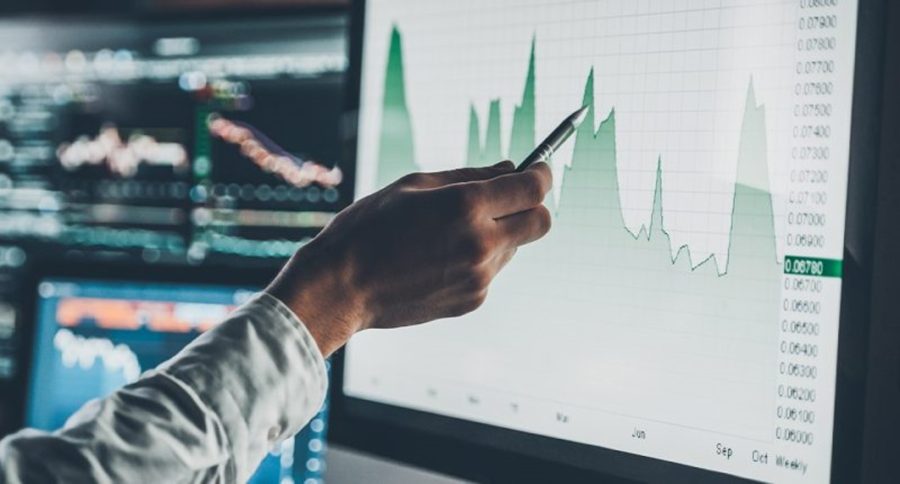 How AI Can Assist Data-Driven Organizations to Drive Efficiency? 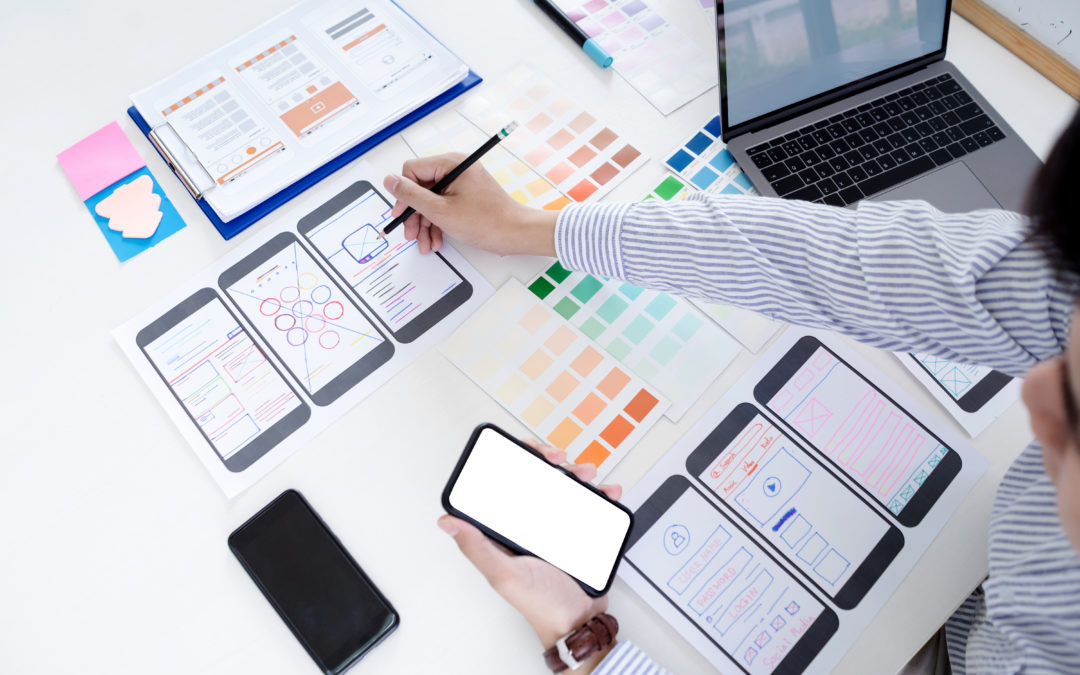 According to a recently published report, India will overtake the US as the world’s largest app developer… 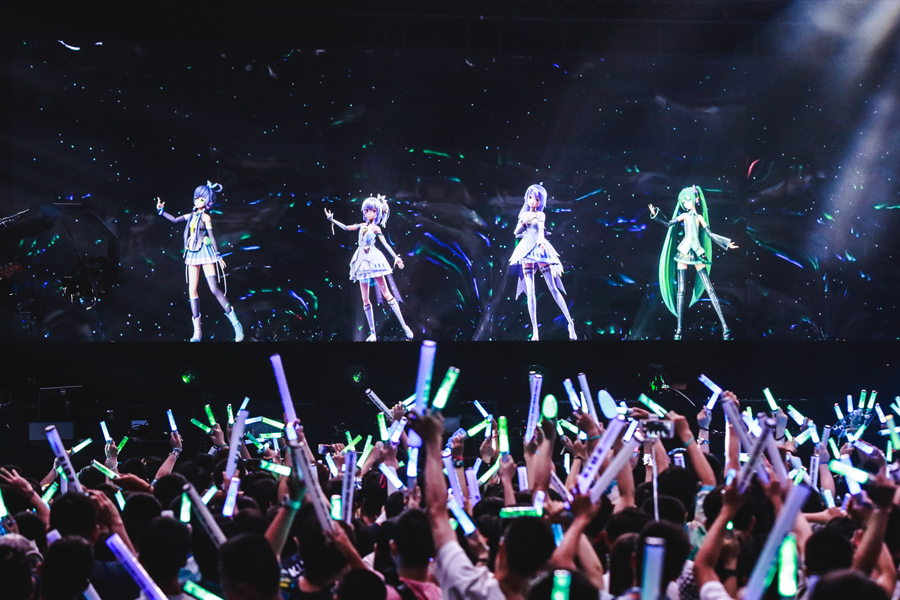 Is COVID-19 bringing the new concept of concerts for the new normal?  The entire world is currently… 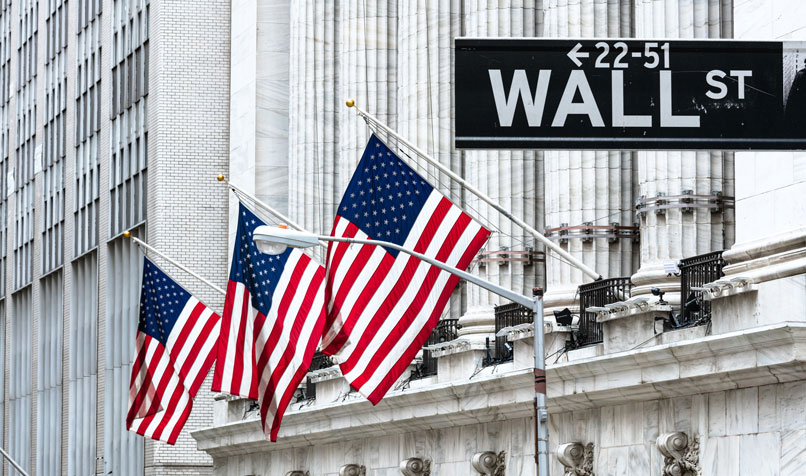 How the U.S. is Planing to Reopen the Economy?

The effect of COVID-19 has very deep impact on the global economy. It has caused every aspect of human… The Future of Payments: Trends and Opportunities of AR and VR

How the adoption of immersive technologies could transform the way the payment industry performs? The… 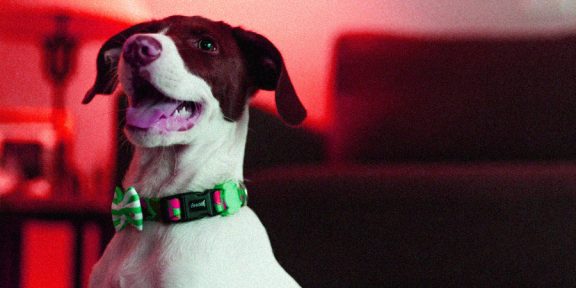 How Artificial Intelligence Can Learn Common Sense from Animals? 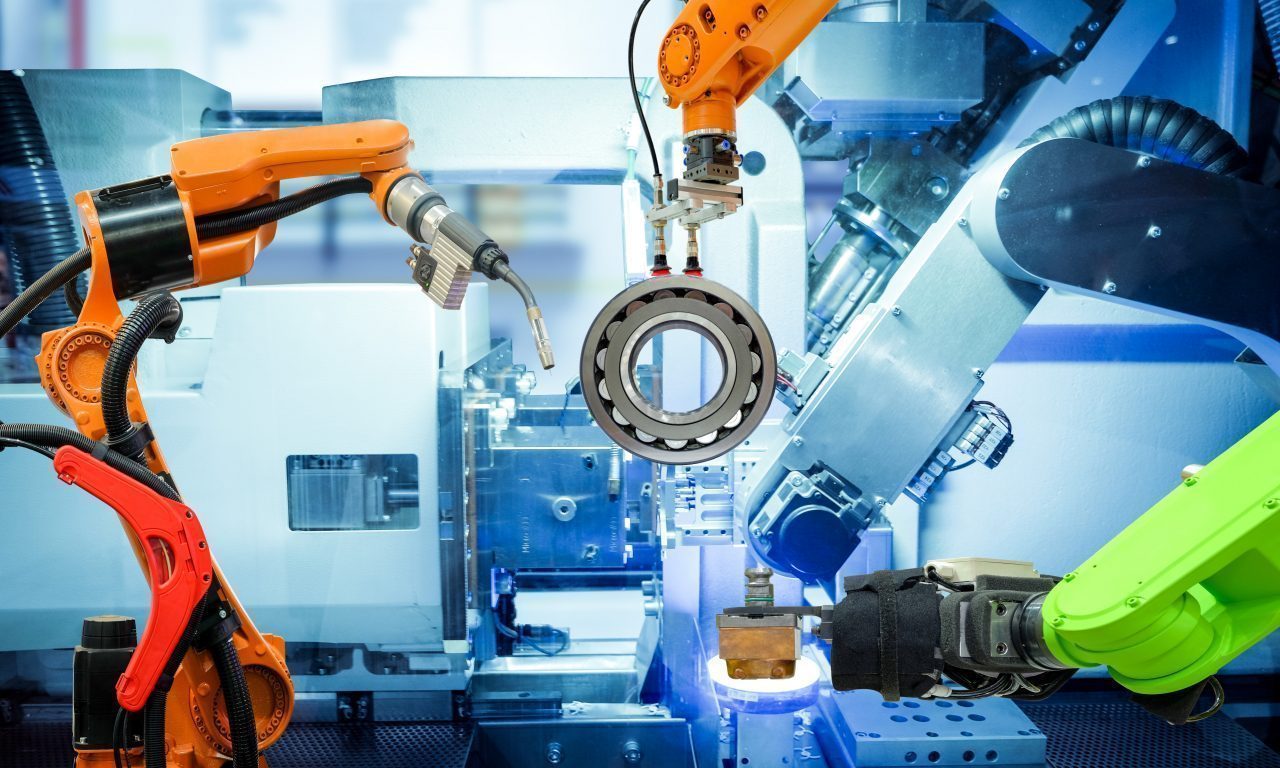 The manufacturing industry has always been… 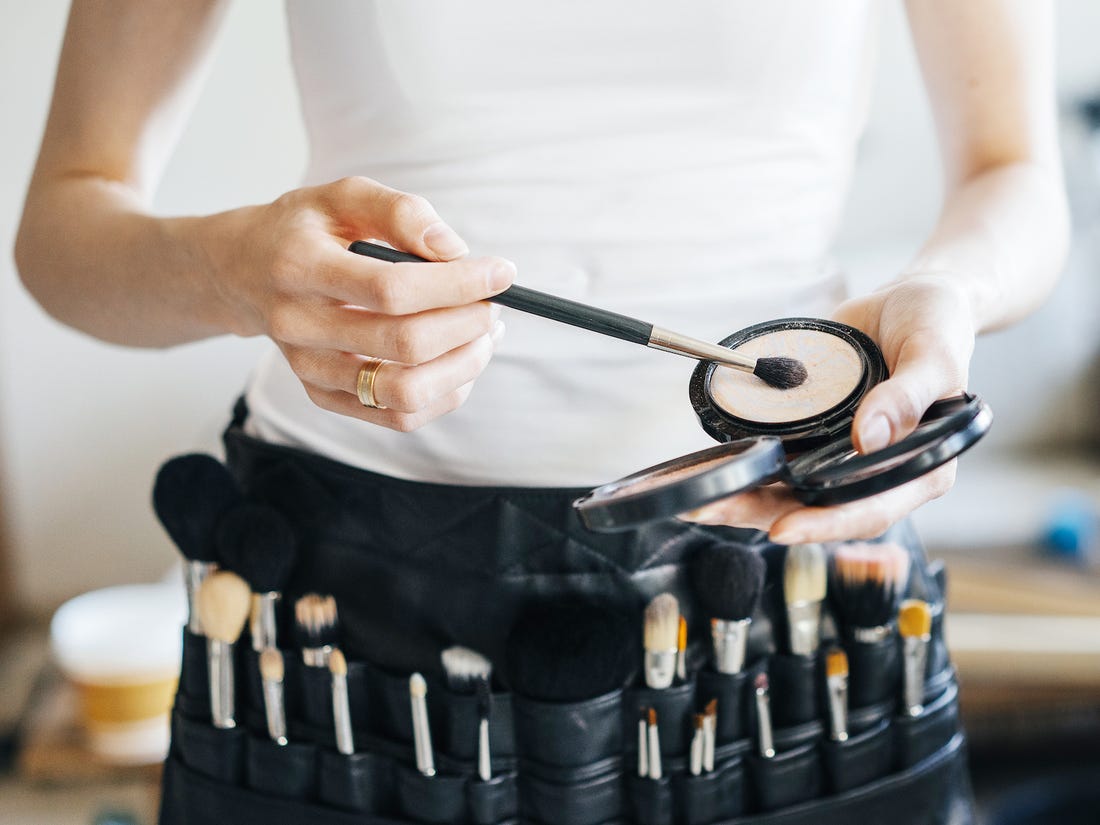 Beauty and Cosmetic Industry: The After COVID-19 Impact

COVID-19 has severely affected the multi-billion…