The novel coronavirus outbreak Covid-19 has now hit over 5 lakh people all over the world with more than 24,000 lives lost and over 1 lakh recovered. However, Italy reported the highest death toll with more than 8,215 deaths. The virus has affected almost 199 countries and territories worldwide. As of writing, most of the cases reported in the United States and became the world’s most affected country with a total of 85,594 cases, surpassing China (81,340) and Italy (80,589).

In a bid to combat this deadly virus, leaders of the G-20 economies pledged on Thursday to infuse US$5 trillion in fiscal spending into the global economy to blunt the economic impact of the coronavirus as well as to overcome the pandemic.

However, there are several movies made on virus crises that have now potentially eerie similarities to the outbreak of coronavirus.

So, let’s have a look at the top 5 movies that predicted virus outbreak like coronavirus.

Contagion is a 66 minutes thriller/drama movie, which revolves around a virus pandemic. The plot of the movie concerns the spread of a virus transmitted by fomites and then attempts by medical researchers and public health officials to recognize and contain the disease. It also showed the loss of social order in a pandemic, and finally the introduction of a vaccine to overcome its spread. In Contagion, director Steven Soderbergh has tried to show how a virus spreads across society and the world. Starring Matt Damon, Marion Cotillard, Kate Winslet, John Hawkes, among others, Contagion is best suited to the current world situation due to the Covid-19 outbreak.

Based on Richard Preston’s nonfiction book The Hot Zone, Outbreak is a 128 minutes American medical disaster film. The movie focuses on an outbreak of a fictional Ebola-like virus, Motaba, in Zaire and later in a small town in the US. The movie plot sets back to 1967 when a fictional virus, named Motaba, which causes a deadly fever, is discovered in the African jungle. To keep the virus a secret, U.S. Army officers Donald McClintock and Billy Ford destroy the camp where soldiers were infected. Twenty-eight years later, Colonel Sam Daniels, a USAMRIID virologist, is sent to investigate an outbreak in Zaire.

Cabin Fever is a 94 minutes horror comedy film co-written and directed by Eli Roth. The movie revolves around a group of college graduates who rent a cabin in the woods and start to fall victim to a flesh-eating virus. Starring Rider Strong, Jordan Ladd, James DeBello, Cerina Vincent, Joey Kern, Arie Verveen, and Giuseppe Andrews, Cabin Fever is inspired by the director’s own real-life experience with a skin infection he transmitted while traveling abroad.

Written by Don McKellar and directed by Fernando Meirelles, with Julianne Moore and Mark Ruffalo as the main characters, Blindness is a 121 minutes thriller movie. The film plots a young Japanese professional who suddenly goes blind in his car at an intersection, his field of vision turning white. His wife returns home and takes him to an ophthalmologist who can identify nothing wrong and refers him for further evaluation. Afterward, the doctor goes blind, and recognizes that it must be caused by a communicable disease. With this disease, more citizens are struck blind around the city, causing widespread panic. The government then organizes quarantine for the blind in a derelict asylum.

The Andromeda Strain is a 130 minutes science-fiction thriller movie based on Michael Crichton’s 1969 novel of the same name “The Andromeda Strain”. The movie plot revolves around a team of scientists who investigate a deadly organism of extraterrestrial origin. The cast of characters in the novel was modified for the film, including by replacing the male Dr. Peter Leavitt in the novel with the female Dr. Ruth Leavitt. The Andromeda Strain was one of the first films to use advanced computerized photographic visual effects, with work by Douglas Trumbull, who had pioneered effects for 2001: A Space Odyssey, along with James Shourt and Albert Whitlock who worked on The Birds.

How the Sports Industry is Reacting to the Coronavirus Pandemic? 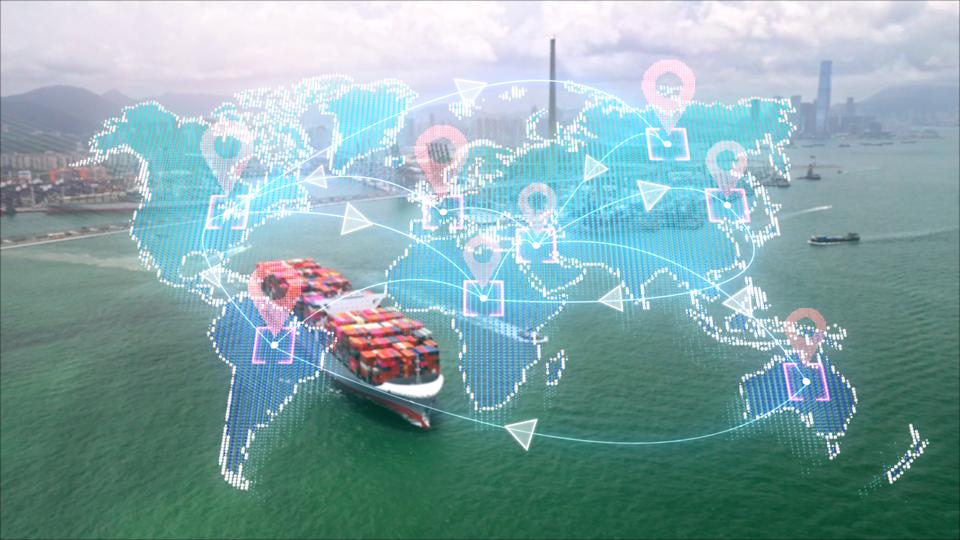 Top 6 Supply Chain Trends to Watch Out for 2021

Here’s how supply chain trends will impact the industry in 2021? 2020 has been an exciting and somewhat… 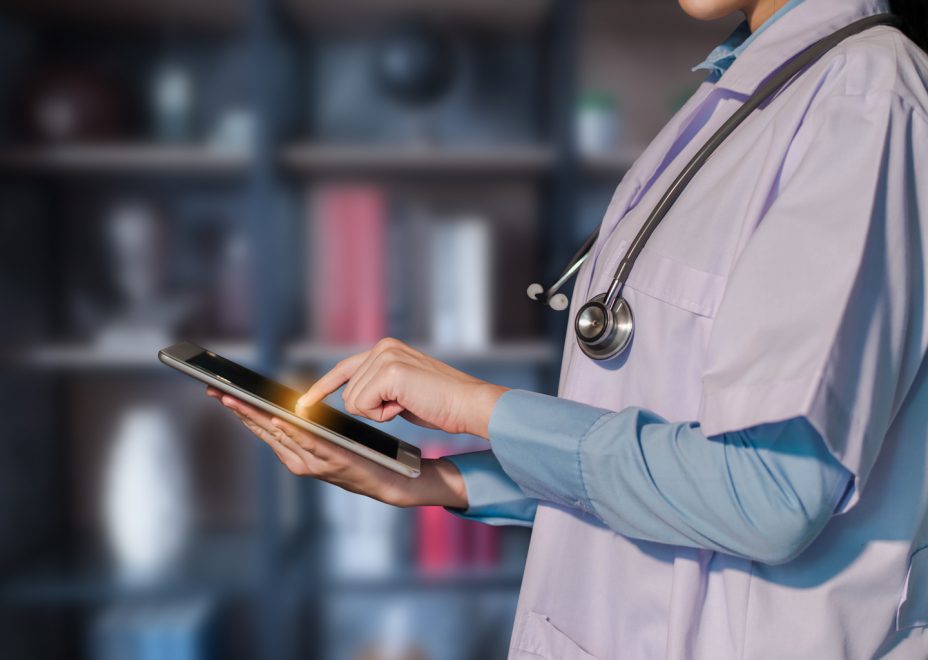 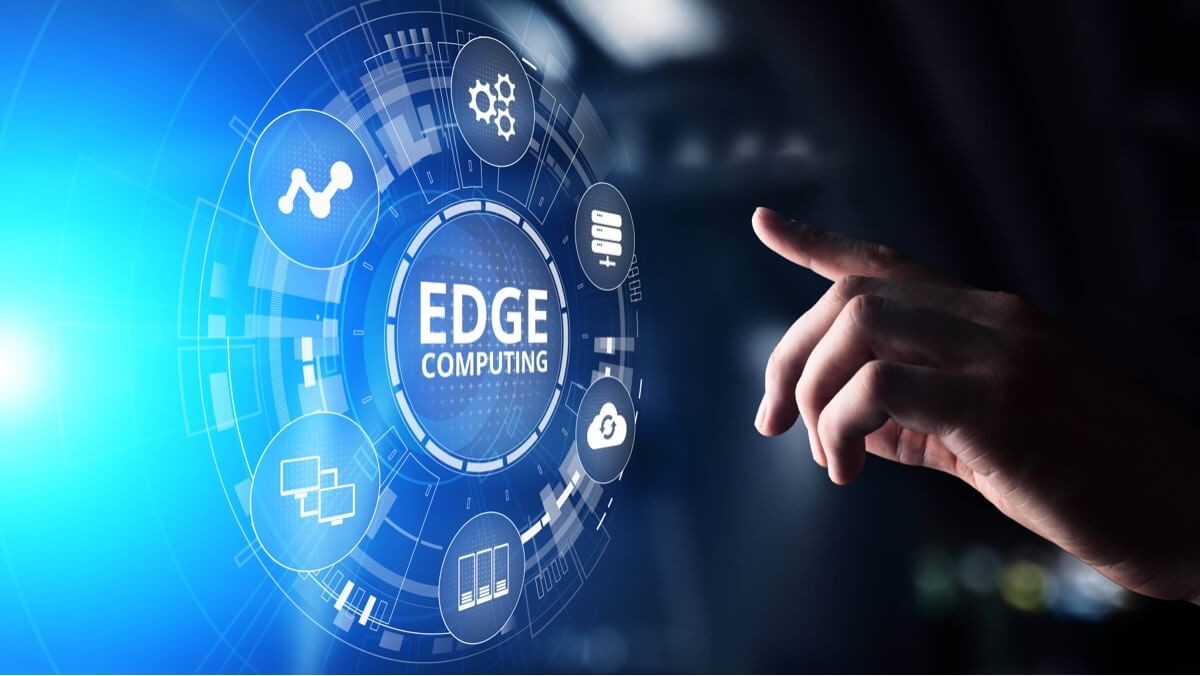 The retail industry is rapidly adapting to a growing scenario of the digital age. This transition towards… 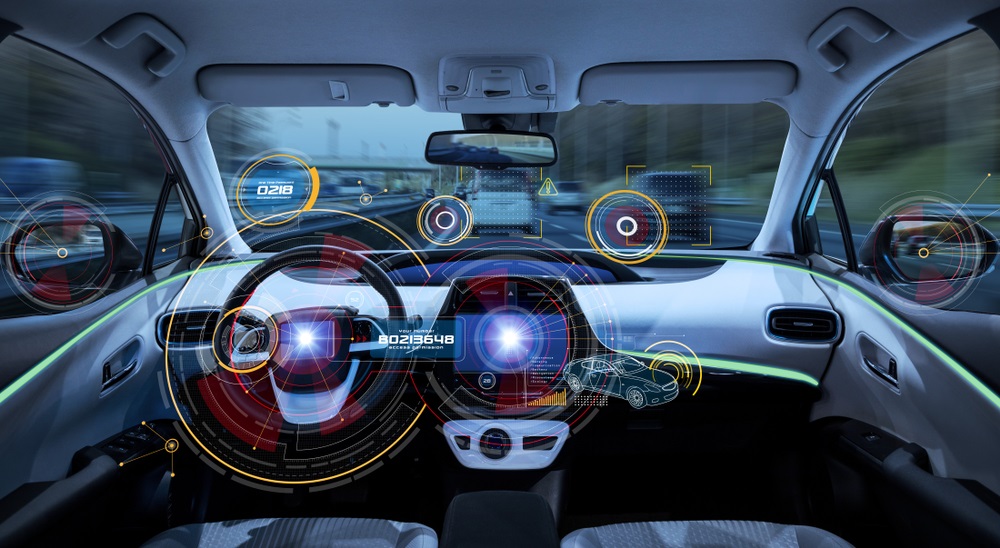 The Current State of Autonomous Vehicles

For several years we have been talking and discussing autonomous or self-driving vehicles. But yet we… 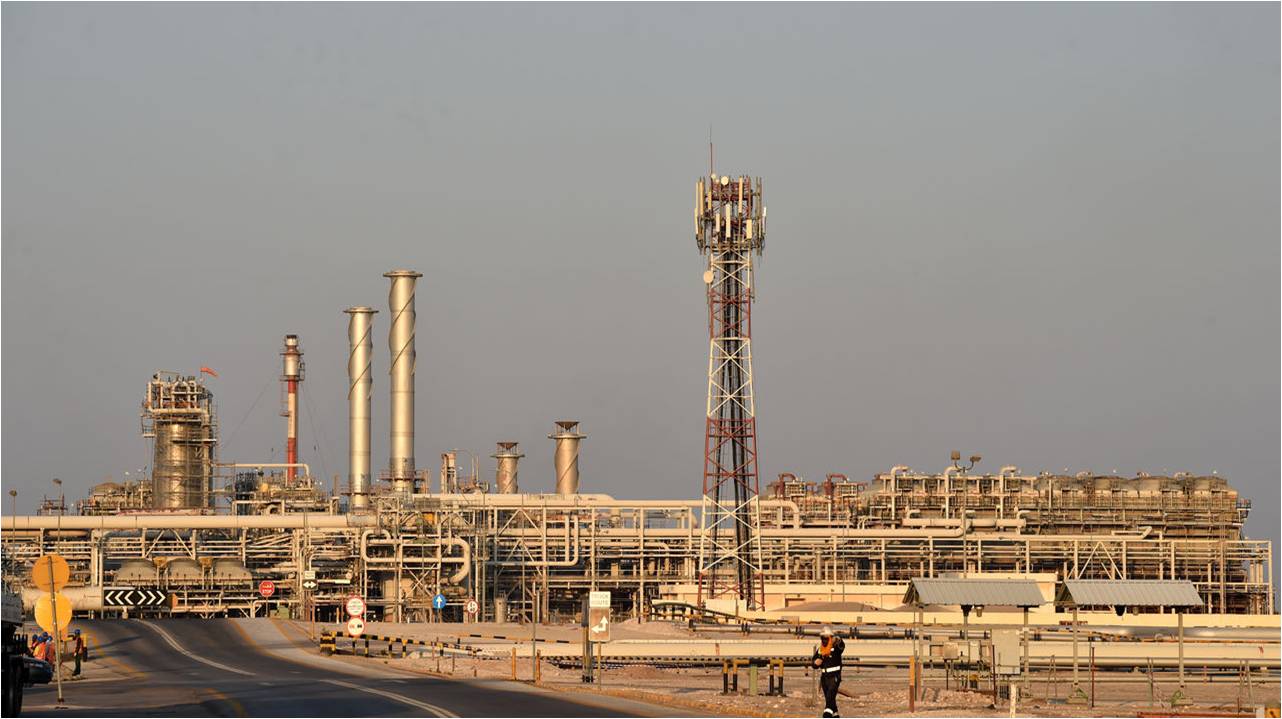 The COVID-19 pandemic continues to cripple global businesses, and oil companies are ones that affected… 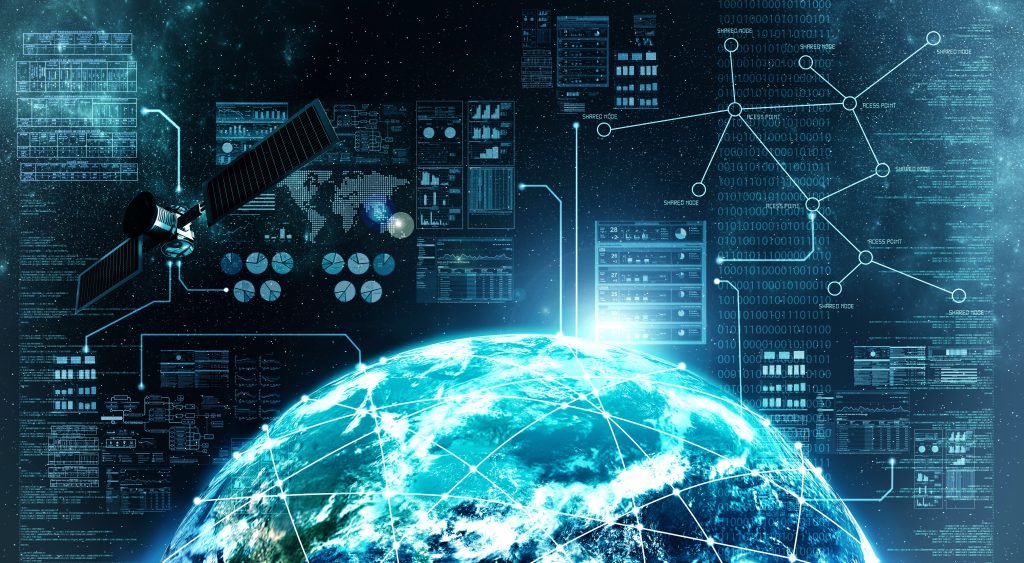 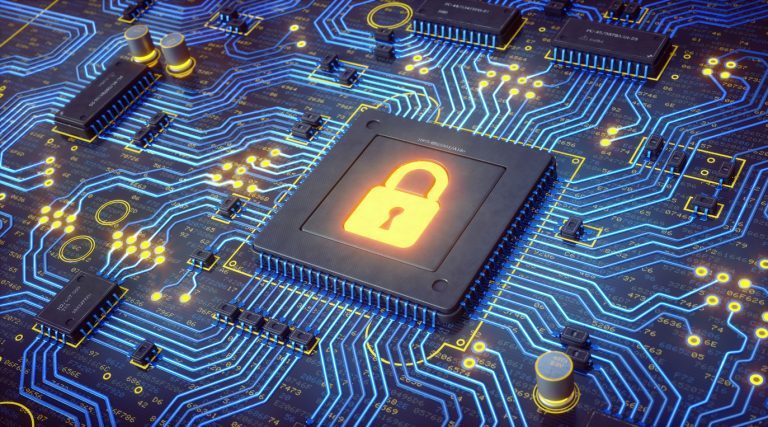 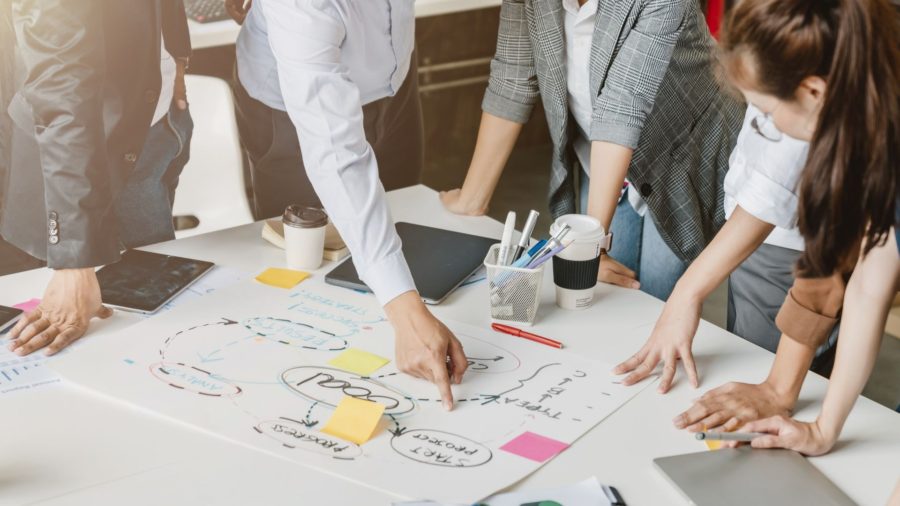 Demystifying Top Marketing Trends to Watch Out for in 2021

How will the marketing landscape look like in 2021 and beyond? With continuously growing technological… 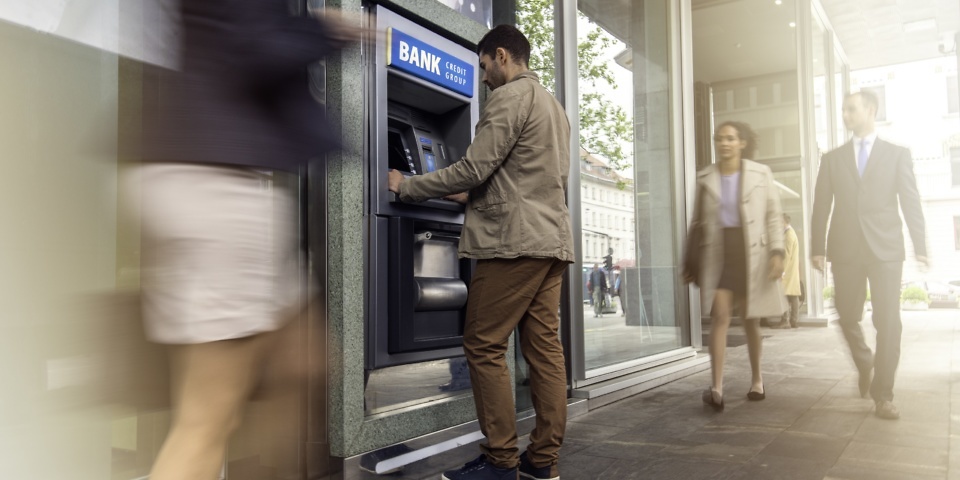 How Banks Can Survive Negative Rates in the Global Financial System 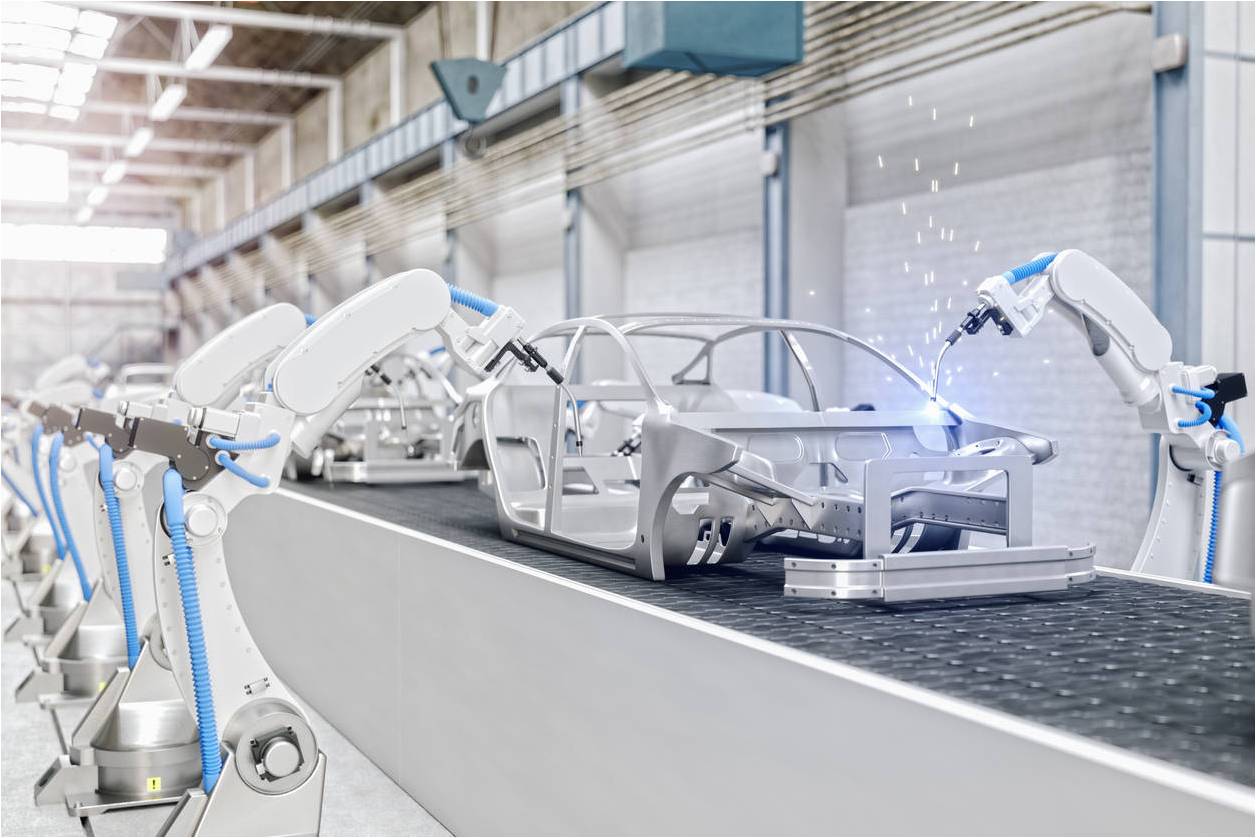 How COVID-19 is Accelerating Digitisation in India’s Automotive Industry?

In the time of crisis caused by the COVID-19… 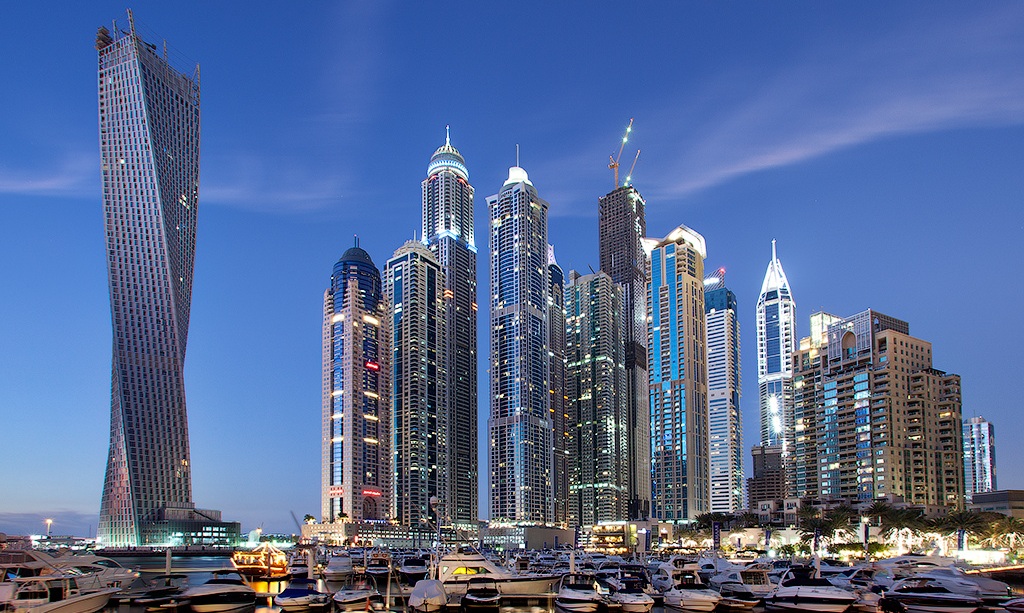 How technology is changing the UAE

Cities are getting smarter, but what does… 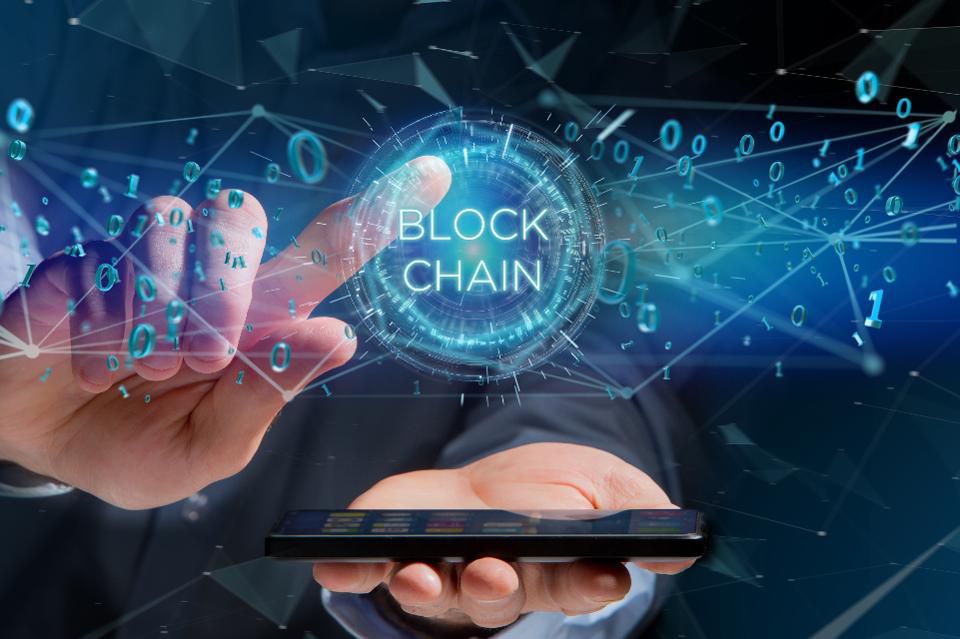 Transformational Role of Blockchain in Improving Business Performance of SMEs