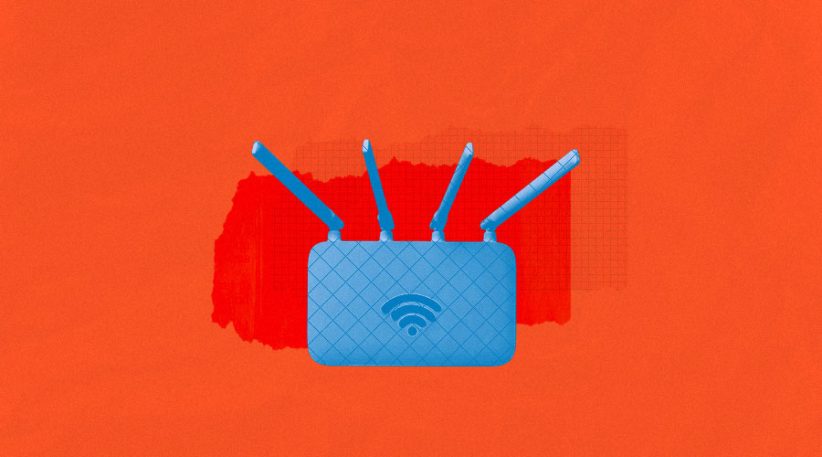 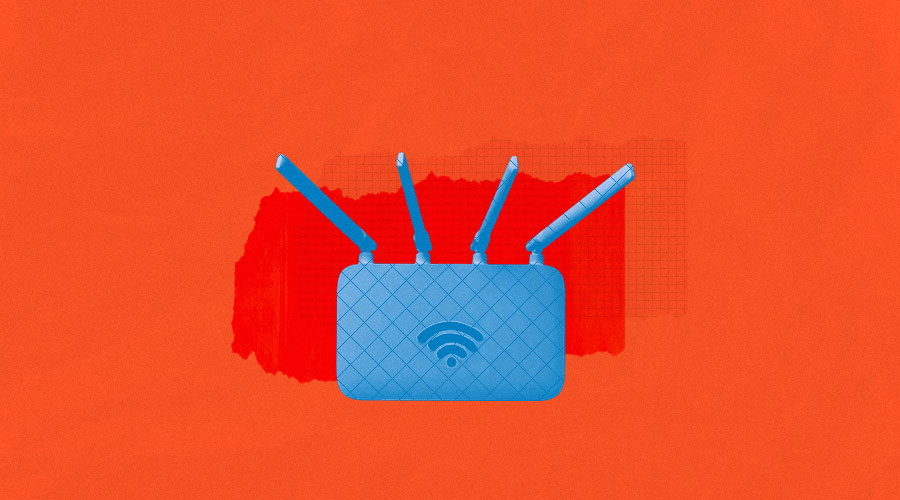 An affordable and viable way to achieve this goal is to deploy 5G fixed wireless access (FWA) broadband networks to rural, urban, and business users. By eliminating the need to build “last mile” cables between Internet service providers (ISPs) and customers, 5G FWA can quickly deliver multi-gigabit wireless broadband services to underserved areas. Where cables or fibers are not yet installed, or where they cannot be installed cheaply and maintained on an economically viable base, 5G FWA is a cheaper, faster, and financially sound alternative.

This is especially true in urban areas. By replacing the last mile cable to the house with 5G, operators can avoid the cost of digging expensive trenches and laying cables. In a typical urban environment, providing broadband access via 5G FWA is up to 40% cheaper than a wired alternative. Broadband operators can also use 5G base stations for FWA and cellular services, saving capital investment on both sides. Also, unlike previous cellular technologies such as LTE and 3G, 5G supports the same speed and stability as wired solutions. This is especially important and cost-effective for the local community.

When it comes to 5G FWA connected devices, Samsung is a proven FWA market leader and experienced infrastructure partner. This is because Samsung pioneered the launch of the world’s first commercial 5GFWA network in 2018 to support Verizon’s 5G consumer home Internet services. Since then, the company has been involved in the deployment of many successful 5G networks in the United States.

Is Metaverse Becoming Too Expensive for Zuckerberg? 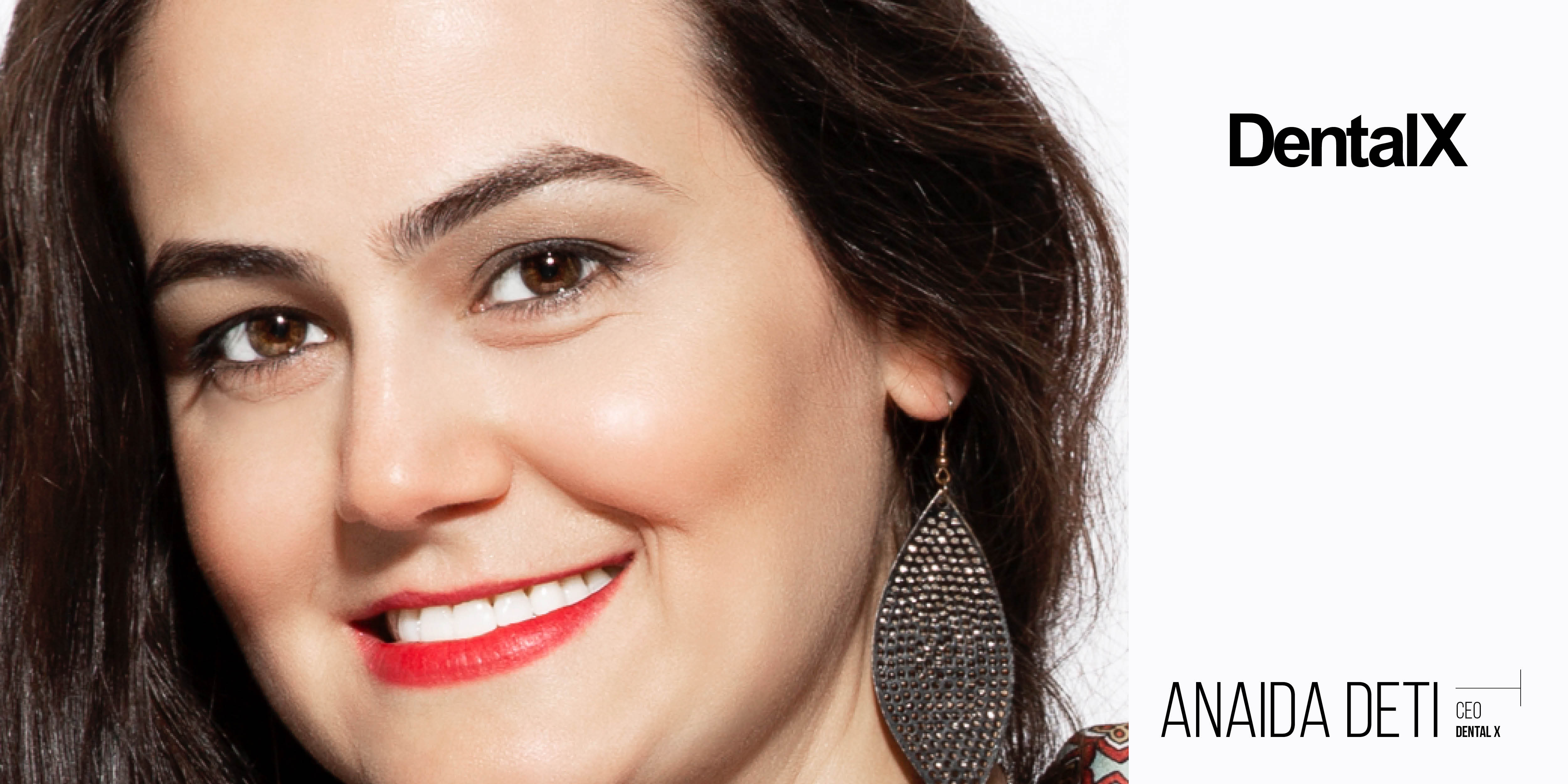 DentalX is an award-winning dental clinic in North York, Toronto, providing a full range of comprehensive…

Welcome to WordPress. This is your first post. Edit or delete it, then start writing! 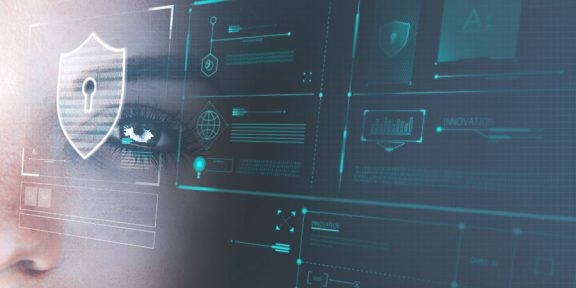 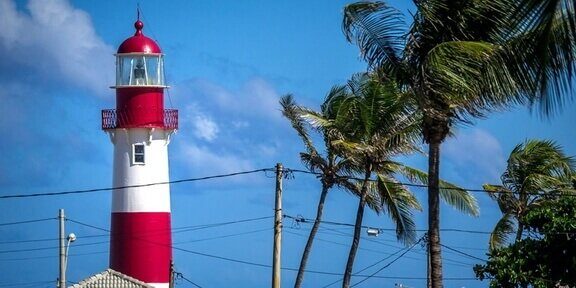 Brazil, is the largest country in both South America and Latin America. As the world's fifth-largest… 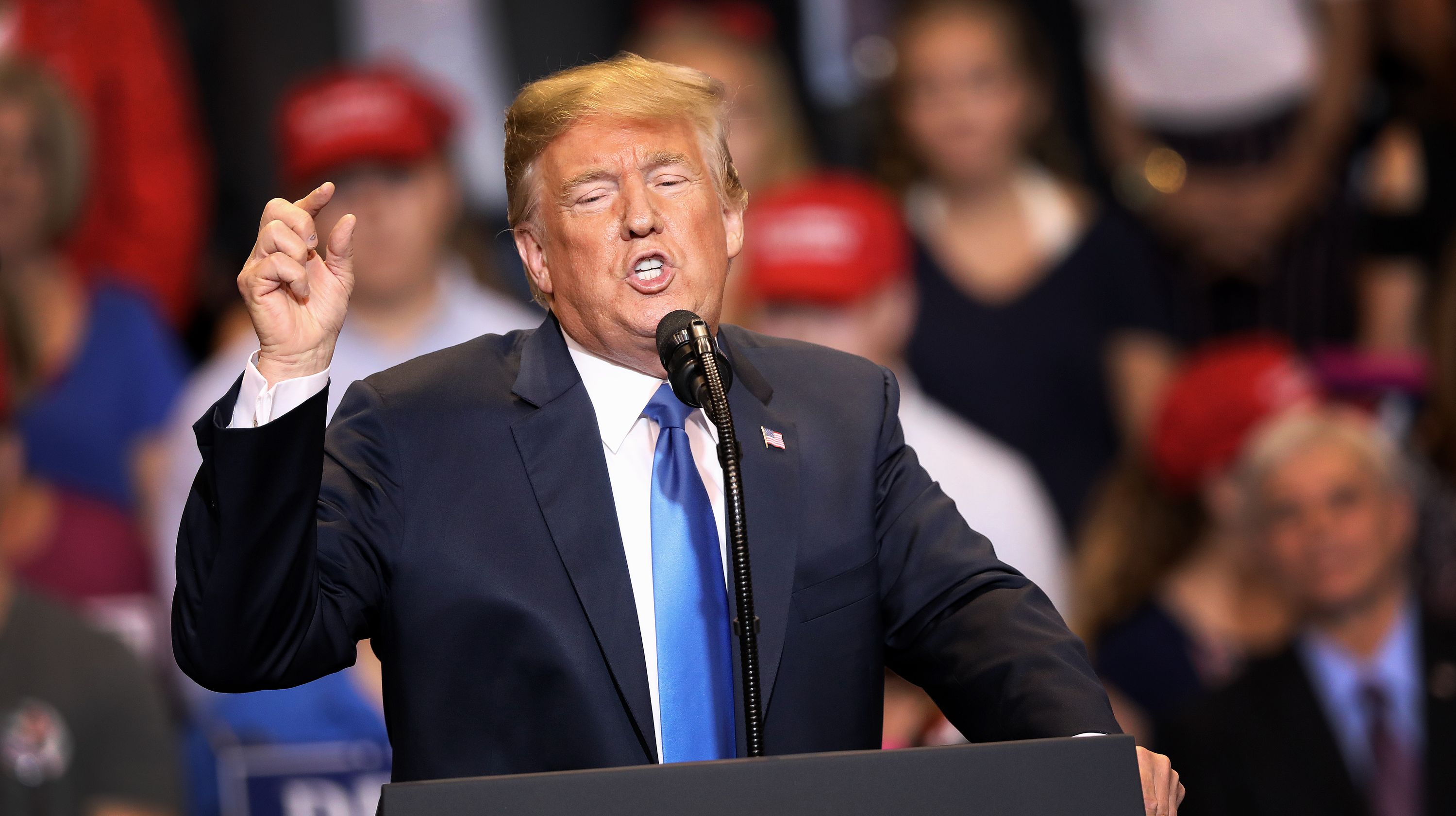 The Big Election: The Big Issue 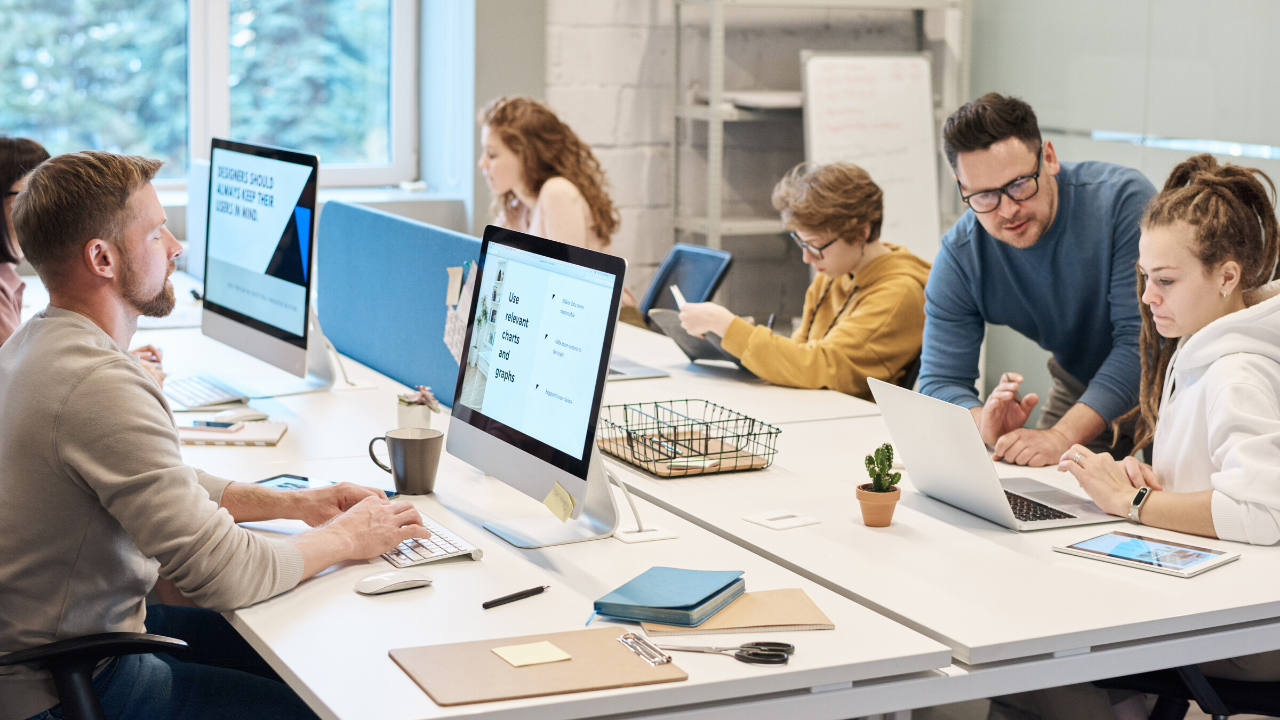 The impact of disruptive technologies, especially Artificial Intelligence (AI) and Robotics, has tremendous… 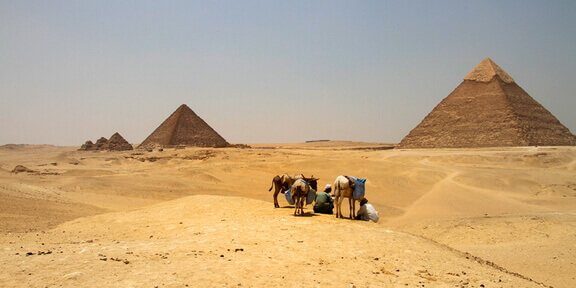 Middle East is a transcontinental region centered on West Asia and Egypt. Some of the countries bordering… 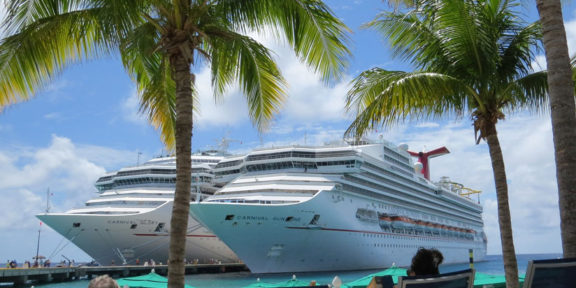 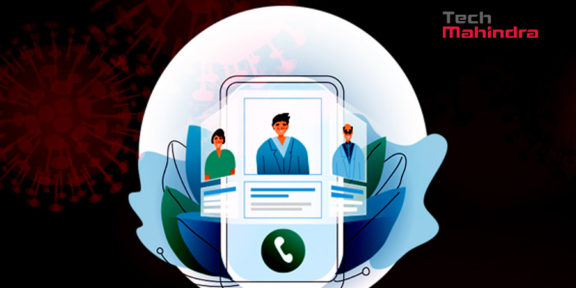