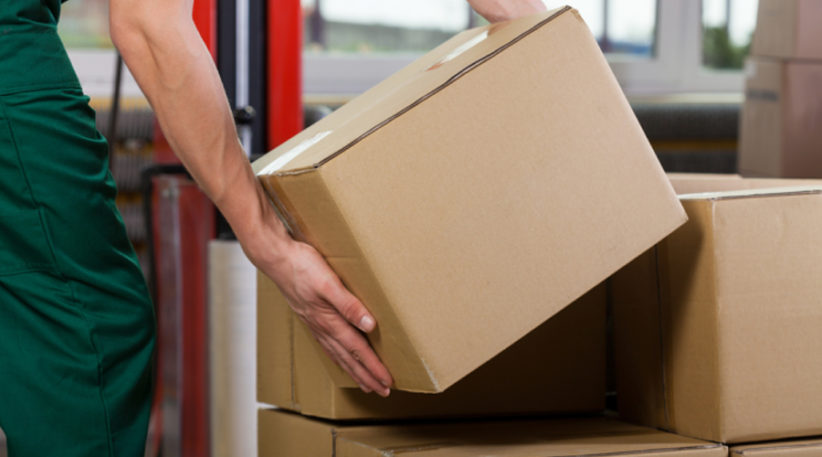 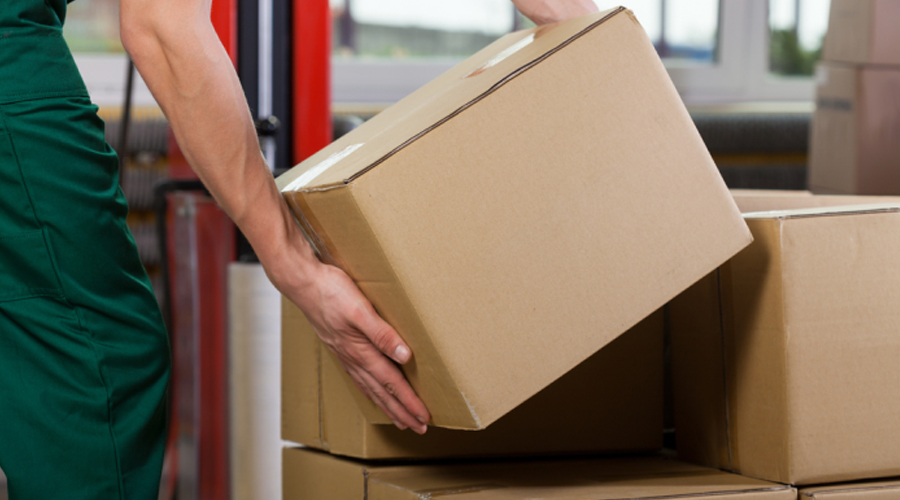 The topic of sustainability is an increasingly important consideration for just about every business around the world. One of the biggest areas in which brands are making change is through packaging choices, with many organisations now switching from plastic to paper or cardboard in a bid to become more sustainable and promote a greener image.

With so many committing to reducing or in some cases, completely eliminating single use plastics and instead turning to a cardboard alternative as a quick fix, the question we should be asking is ‘how much better is cardboard than plastic?’ Furthermore, we should also consider if this shift from plastic really is as sustainable as we seem to think it is? Here we outline some of the aspects of non-plastic packaging that should form part of the conversation regarding sustainability in the supply chain.

Paper and cardboard require much more energy to produce than plastic. In fact, in some cases, it’s around 3 times more energy. These materials also equate to a much greater volume and weight to transport; the standard corrugated box weighs around 0.7lbs whereas a bubble mailer weighs around 0.05lbs. Not only does this result in more vehicle emissions being used but also more fuel too. These findings were documented in the Life Cycle Assessments (LCAs) in which paper and cardboard were found to have much higher environmental impacts than plastic. As a result of the Life Cycle Assessments alone, companies should consider continuing to utilise plastic, but look for more environmentally friendly plastic alternatives such as compostable bags or reusable mailing bag schemes.

It’s worth noting that LCAs provide invaluable information, but they don’t necessarily capture the full picture and may fail to consider areas such as end of life impacts, extraction of raw materials and the release of hazardous chemicals as a result of processing. LCAs also tend to focus on paper and cardboard made from raw materials as opposed to those made from recycled materials. These considerations aside however, one cannot deny that the picture of greener packaging options is not as clear cut as it seems.

From companies to consumers, we believe cardboard and paper to be far more sustainable because they’re not only bio based but they can be recyclable and indeed biodegradable. But what actually happens in reality? First and foremost, we need to consider the issue as to whether consumers will actually recycle their packaging in the first place.

Recent statistics have shown that around 66% of UK households express a level of uncertainty over recycling with regards to what they can and cannot recycle with up to 76% adding items to their recycling which cannot be recycled. Furthermore, if cardboard has been contaminated with foodstuffs then matters can become even more complicated matters. The outcome is that a great deal of cardboard packaging is still sent to landfill. In the US specifically, it’s believed that around 25% of refuse that has been put out for recycling actually ends up in landfill or being incinerated due to unintentional contamination from food etc.

Cardboard Is Biodegradable But How So?

While cardboard is biodegradable, it’s worth asking to what extent? We’ve all heard that story about the newspaper that was pulled from the landfill and still legible so what does that actually say? It says that paper and cardboard, while praised for being biodegradable, can actually take as long as plastic to degrade and even then, while plastic sequesters its own carbon forever, cardboard and paper contribute to methane gas emissions. Furthermore, the widespread use of film materials and inks to apply branding to cardboard packaging, there are a whole host of contaminants entering the system that are not always considered in the green packaging debate.

Deforestation Due To Industrial Tree Plantations

It’s also worth looking at the sheer scale of paper and cardboard production – global rates of production are difficult to comprehend. According to Greenpeace, 4 billion trees around the world are cut down every single year which is the equivalent of around 1% of the Amazon Rainforest. Not only is cardboard and paper leading to the destruction of our natural forests but it’s also resulting in a rather worrying biodiversity loss and leading to increased CO2 emissions.

While many would point out that using recycled paper and cardboard could be of benefit here, as mentioned above, recycling cannot eliminate this problem altogether. Why? Because recycled paper is dependent on the inclusion of virgin fibre in order to ensure its strength and quality. In fact statistics from DEFRA have highlighted the fact that paper mills, while using 75% recovered fibre, still use 25% new or virgin fibre.

Let’s not ignore the elephant in the room too. While many companies around the world are indeed looking to switch to more sustainable packaging, they’re also expanding rapidly in a globalised system. Thanks to social media, the world wide web and of course, our global shipping capabilities, companies are using far more packaging than before. Canopy, re a forest conservation agency, are reporting that more than half the paper and cardboard produced globally will be destined to become packaging. This is a worrying trend which highlights the need to consider the real world implications of companies packaging choices.

Could Plastic Be A Low Carbon Alternative?

Despite what many believe, plastic can actually outperform cardboard in many ways. It can represent far less carbon emissions over the course of its lifetime. There is also a major benefit of plastic that we have not included in this article relating to food sustainability. Plastic packaging, in particular shrinkwrap, can be used to extend shelf life and maintain products for longer – this isn’t just helpful for the environment but will also improve the bottom line for manufacturers too.

If companies are looking to reduce their carbon footprints and want to switch to a better packaging solution then plastic packaging options should be considered. We recommend contacting Kempner to discuss the range of options available today. The team is on hand to answer questions you may have and talk you through the ways in which plastic shrink-wrap could be a more environmentally friendly choice for packaging for your company

Major Digital Transformation Challenges To Watch Out For in 2021 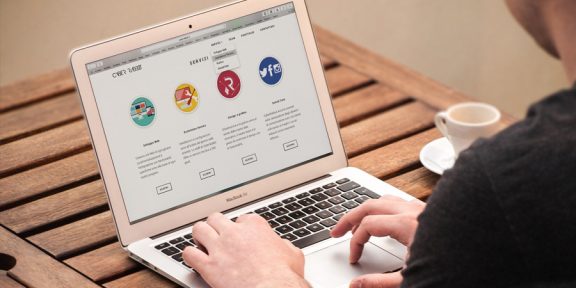 Plugins for Your Business

There are a number of different plugins available for businesses to use. These can be used to help with… 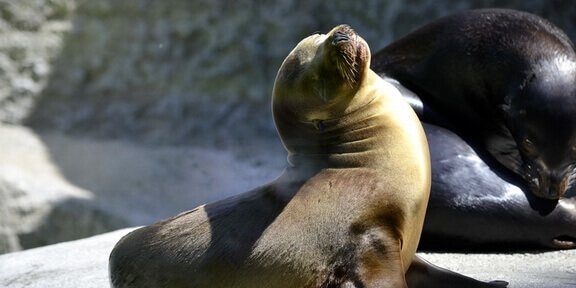 It's the coldest, largest desert of the world, but in growing numbers, tourists are making their way… 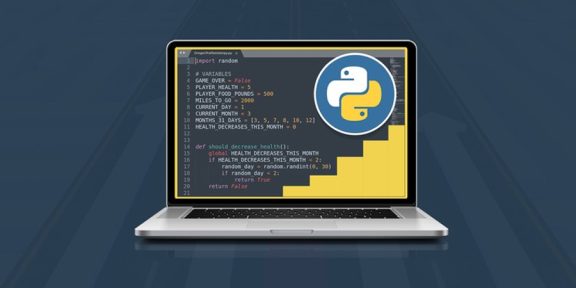 Enroll Now!! Top Online Courses on Python for this Winter

Python is the most popular and demanding programming language. Python is leveraged in some form or the… 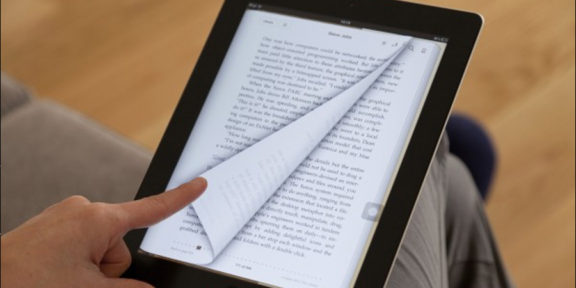 Do you like to read? I can take over your Kindle with an e-book

Since 2007, Amazon has sold tens of millions of Kindles, which is impressive. But this also means that… 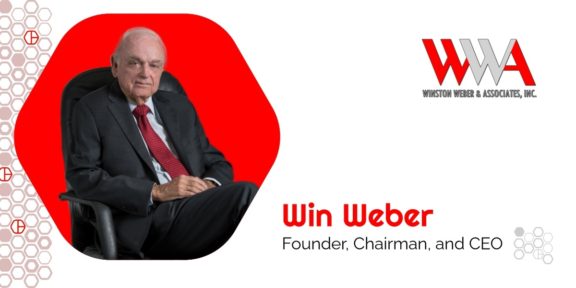 Driving industry change with leading-edge thinking, Winston Weber & Associates Inc is one of the… 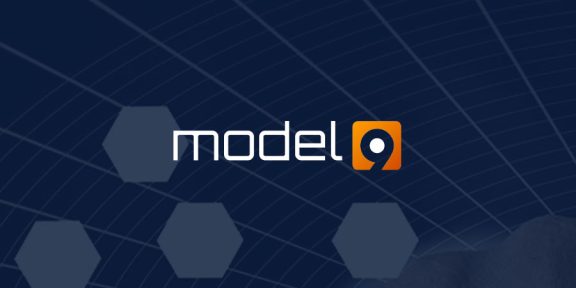 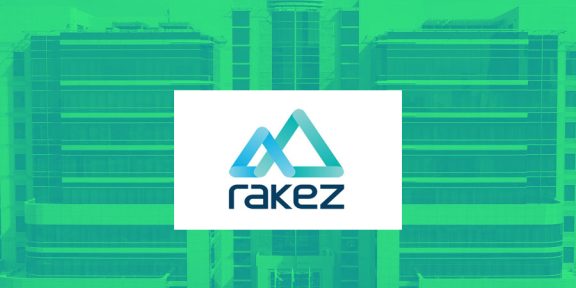 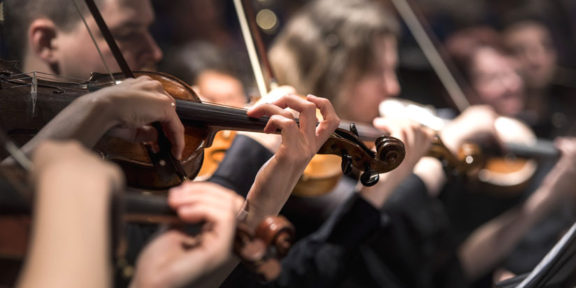 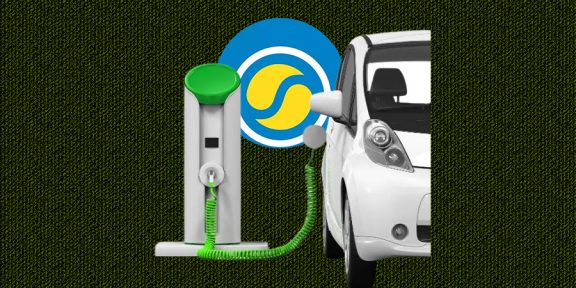