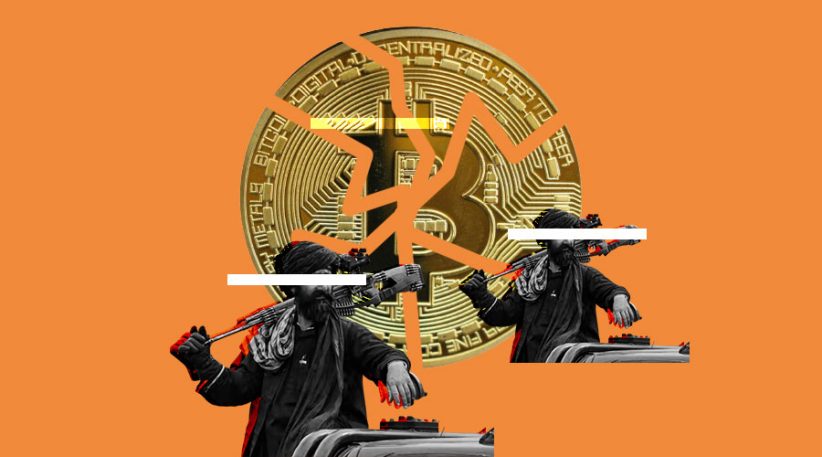 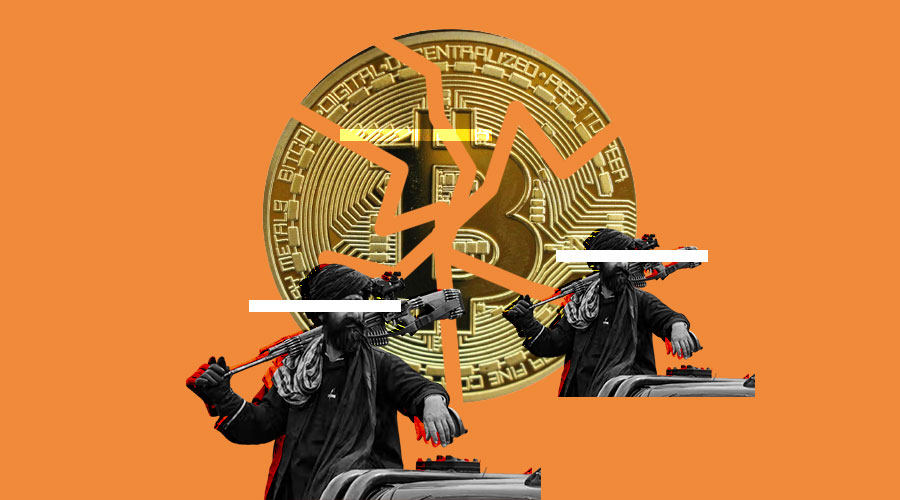 When the Taliban retook power in August 2021, Afghanistan was subjected to global sanctions, causing many international organizations and money transfer services to suspend operations in the country. This allowed digital currencies and stablecoins to become more widely used, at least for sending and receiving remittances. However, the Taliban government recently banned cryptocurrency and arrested 16 local exchanges in the northwestern city of Herat in the last week. The exchanges were given a grace period to comply with government regulations but were eventually shut down after failing to do so. The Afghan government has now asked residents to refrain from using digital assets and has warned them of the risks involved.

People familiar with the situation, who asked to remain anonymous for security reasons, said no previous announcement or warnings were given. In a letter, Da Afghanistan Bank (central bank) stated that digital currency trading has caused numerous problems and is scamming people and that it should be closed.

According to those familiar with the situation, there were no crypto-related scams involved in the government’s “stupid” decision. “We mostly traded, sent, and received assets using the Binance crypto exchange and a wallet. Afghanistan’s Taliban-led central bank banned online foreign exchange trading in the country in June. According to a spokesman for the bank, forex trading is both illegal and fraudulent, and there is no instruction in Islamic law to approve it.

Why did the Taliban outlaw cryptocurrency?

The main reasons for the ban are the volatile nature of cryptocurrency and assets such as the US dollar leaving the country because crypto exchanges are not based in Afghanistan. Another reason cited is that digital currencies are new and “the general public is unfamiliar with them.” Ghulam Mohammad Suhrabi, the head of the fiat exchangers’ union, also claimed that cryptocurrency was used to defraud people. People familiar with the matter, however, are unaware of any crypto-related crime or scam, and Suhrabi did not provide any specific data. Some believe that the only reason for the ban is the decentralized nature of cryptocurrency and the blockchain technology that underpins them. They banned it because they can’t control it.

The Taliban has also told traders and crypto-to-fiat exchanges that cryptocurrency use is haram which means forbidden under Islamic law. The government also wants people to use local banks to transfer money, even though “most local monetary services are limited and do not allow us to withdraw all of our money at once.” We can only get around 20,000 afghanis (roughly $220) per week from the local banks, which requires standing in line for hours at times. Aside from the difficulties in withdrawing money from banks, another issue is the expensive transaction rates that we are simply attempting to avoid. They also stated numerous hidden fees when using services such as SWIFT, Western Union, MoneyGram, and the local Hawala system.

The dangers of cryptocurrency in Afghanistan

Following the imposition of sanctions on Afghanistan, many people sought alternative means of receiving funds from family and friends living abroad. Because local money transfer services were either prohibited or prohibitively expensive, the situation paved the way for cryptocurrency. Furthermore, popular payment transfer companies such as PayPal and Venmo are not supported by Afghan banks, limiting the financial services that these institutions offer. Again, opening a bank account is difficult due to the numerous requirements, such as providing a house deed and a working statement. According to Google Trends, interest in the search terms “Bitcoin,” “crypto,” and “cryptocurrency” has increased by more than 100%, particularly in the provinces of Herat, Kandahar, Kabul, Nangarhar, and Balkh. Furthermore, in 2021, Afghanistan was ranked 20th out of 154 countries in Chainalysis’ “The 2021 Global Crypto Adoption Index.

The Taliban may be attempting to create a central bank digital currency and may be planning to use blockchain technology. However, most traders believe that a CBDC is unnecessary because cryptocurrencies provide what people require. The Taliban have not yet announced any CBDC-related plans. Imagine what a frictionless, global digital payments system with appropriate controls for illicit finance could do for people in places like Afghanistan, if relatives abroad could easily send remittances, or if non-governmental organizations could pay their staff halfway around the world with the click of a button on a smartphone,” said U.S. Deputy Secretary of the Treasury Wally Adeyemo at Consensus 2022.

Adeyemo emphasized the inability of Afghan local banks to provide enough cash for “ordinary people.” Even though the country’s situation is deteriorating by the day, he believes that “we must balance both sides of this proverbial digital coin, the risks, and the opportunities.”

The Future of Drone Technologyis Flying Higher to the Commercial Horizon 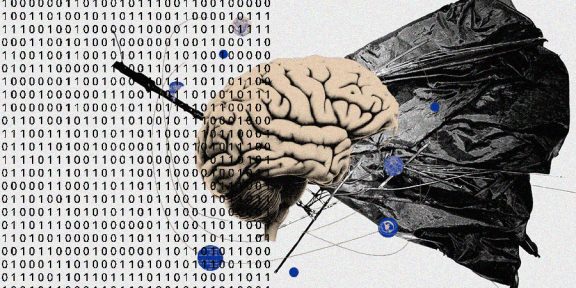 Top Tips on How to Implement Data Strategies in Business

Data strategies in business help overcome several challenges and access the value of their data. The… 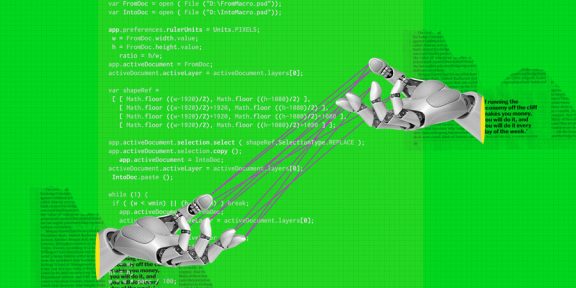 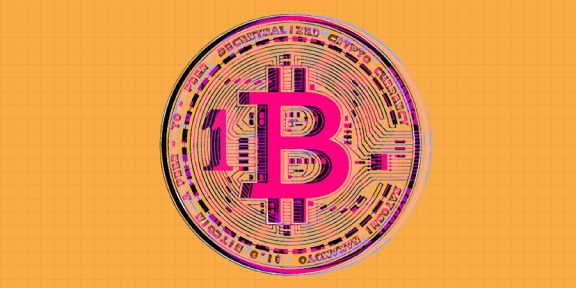 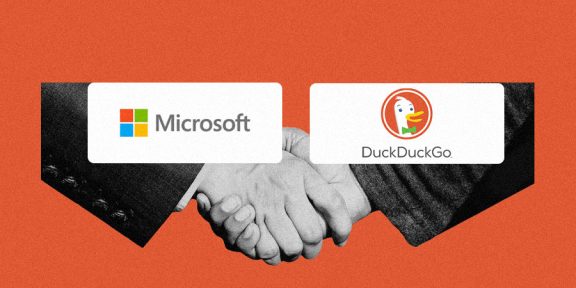 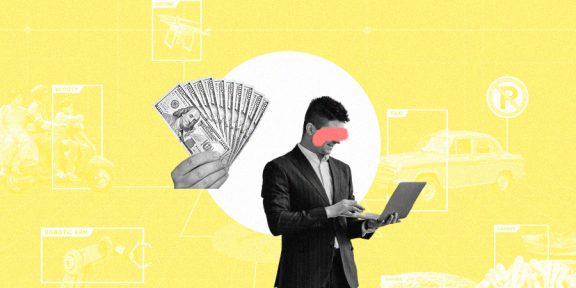 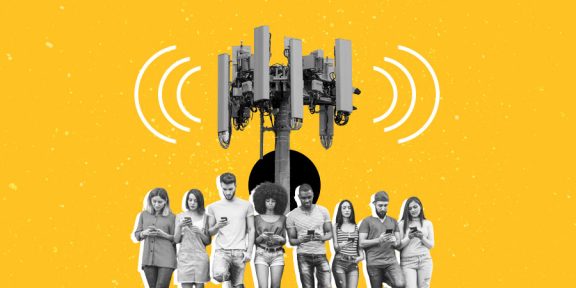 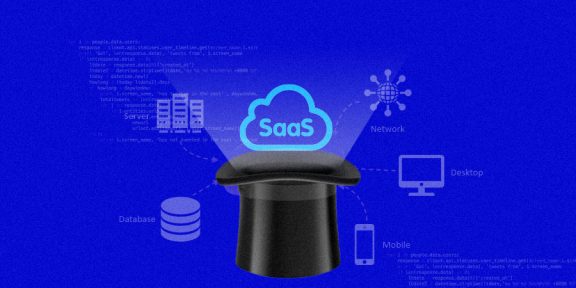 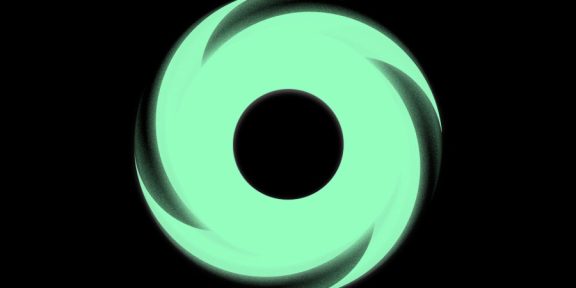 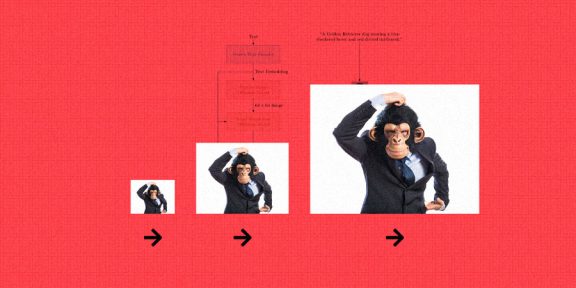 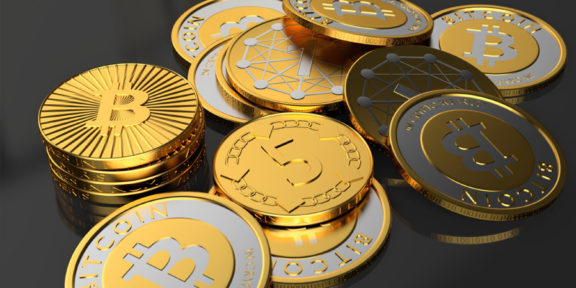 The cryptocurrency market has gained… 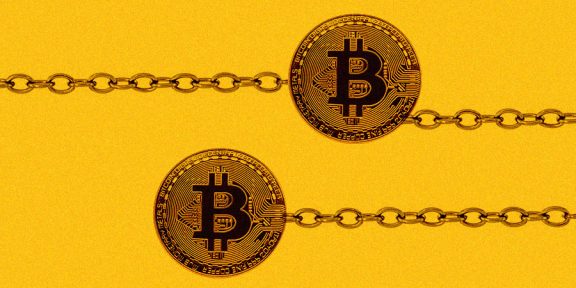 The colonialist mindset is taking hold in… 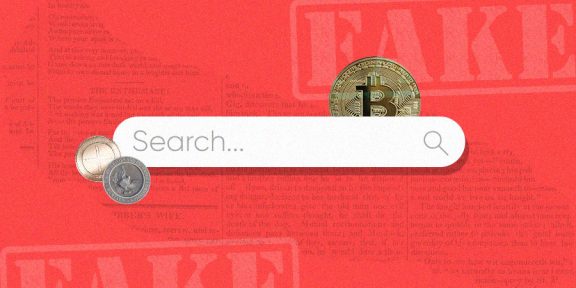 How to Detect Fake URLs to Possess Only Real Crypto Coins?

Unlike normal websites, there is a huge…