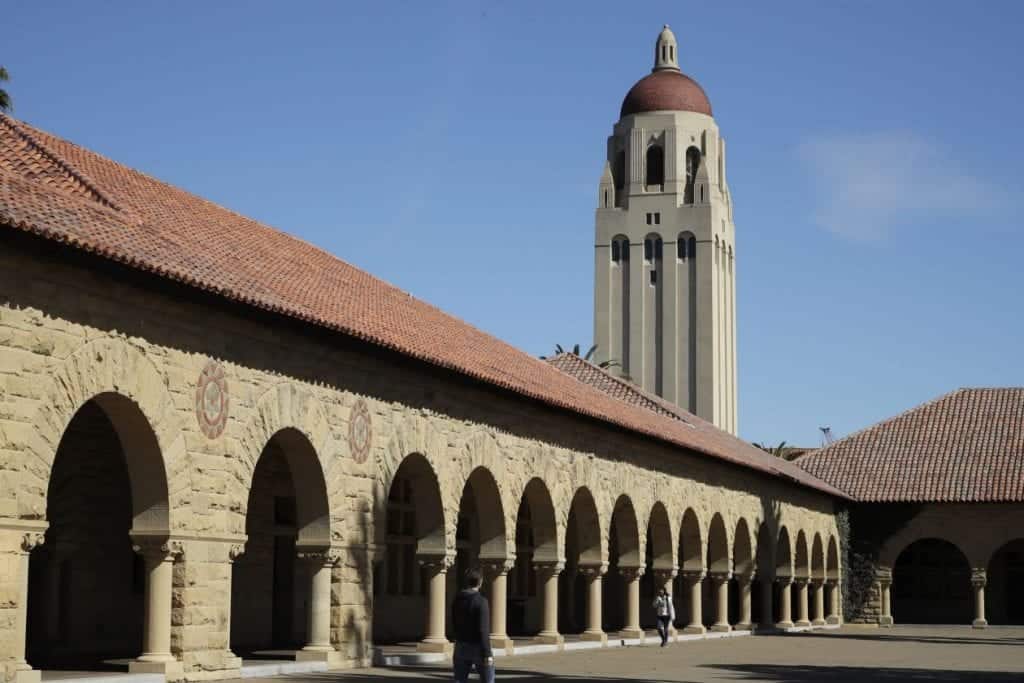 Stanford University and all of its Board of Trustees were sued in San Francisco on May 1st, 2019 for Tax Fraud.

Complaint also states that some University Trustees, such as Steve Jobs wife, Laurene Powell Jobs, and Yahoo co-founder Yerry Yang, co-invested with the Stanford-StartX Fund through their own venture capital firms and thus breaking tax-exemption rules, fiduciary duties with the university and creating conflicts of interest.

BAKER is a managing director of KODIAK SCIENCES, a company that has received investments from the STANFORD-STARTX FUND LLC from a bank account with the name THE BOARD OF TRUSTEES OF THE LELAND STANFORD JUNIOR UNIVERSITY, appears in Stanford University’s own website as one of its Trustees. Lawsuit states Baker used tax-exempt university funds as a trustee for for-profit investments in his own company and breaking tax-exemption laws.

These top 10 cryptocurrencies would blow up the crypto market in 2022 Despite high taxation rules, India…

When Bosses Break the Rules: Guidelines for Employees

Are you working under unethical leadership? Perhaps you witness things that, while not strictly illegal,…

Today, we are thriving in the data era. New-age data-intensive technologies like Artificial Intelligence,…

G lobal health is the health of populations in the global context. Global health can be measured as…

Today, with a full range of pediatric health, wellness and acute care services across multiple locations…

The men's basketball team at Y. has qualified for the 2016 NCAA tournament for the first time in 54…

Talking library shelves instead of roads, there’d be two classics and five bestsellers per foot of…

Adverse Climate condition is the biggest…