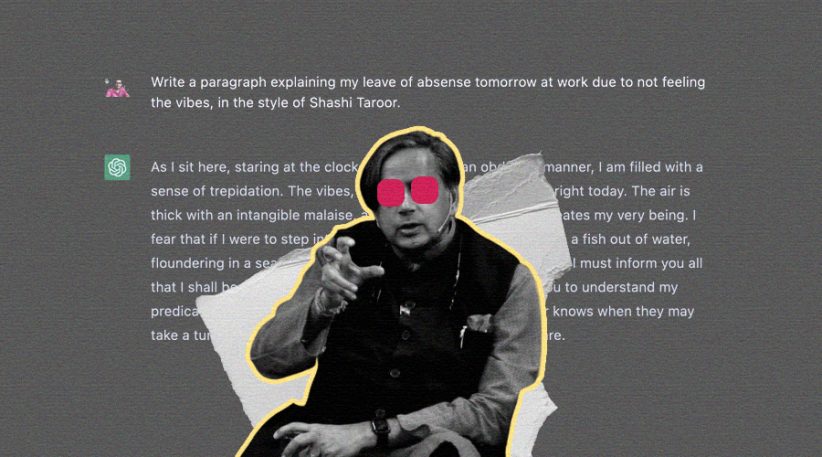 Shashi Tharoor re-shares the ChatGPT result written in his style, retweeted it as ‘hilarious’

Intro: ChatGPT, a new AI chatbot has become the latest trend online as many users have started posting screenshots of their conversations with the bot. Among these, a single chat has caught the attention. A user has asked the bot to write a leave of absence in Shashi Tharoor’s style.

Shashi Tharoor’s eloquence in English is popular on social media as he unleashes certain rarely used and difficult-to-pronounce English words. The Congress MP has responded recently to the screenshot of a Twitter user Nishant Vijayan who asked artificial intelligence (AI)-driven chatbot called ChatGPT to write a leave of absence in Tharoor’s style. Nishant wrote, “I know everyone’s tired of ChatGPT screenshots, but this is legit GOLD. Prompt: Write a paragraph explaining my leave of absence tomorrow at work, due to ‘not feeling the vibes’, in the style of Shashi Tharoor”. The post went viral and Tharoor reshared the post on Twitter calling it ‘hilarious’.

Nishant Vijayan who took to Twitter to share a screenshot of his interaction with the bot asking ChatGPT to write a leave of absence in Shashi Tharoor’s style also shared the bot’s response. The bot said, “As I sit here, staring at the clock ticking away in an obdurate manner, I am filled with a sense of trepidation. The vibes, dear colleagues, are not quite right today. The air is thick with an intangible malaise, a feeling of disquiet that permeates my very being. I fear that if I were to step into the office tomorrow, I would be like a fish out of water, floundering in a sea of ennui. And so, it is with a heavy heart that I must inform you all that I shall be taking a leave of absence tomorrow. I implore you to understand my predicament, for the vibes are a fickle mistress and one never knows when they may take a turn for the worse. Farewell, my friends, and do take care.” The post grabbed the attention of many including the Congress MP, Shashi Tharoor who reshared and retweeted, “Hilarious. But I really can’t see myself writing anything so jejune!”. The tweet has been shared and gathered around two lakh views.

XRP Whale Withdraws US$38 Million from the Crypto Exchange Binance 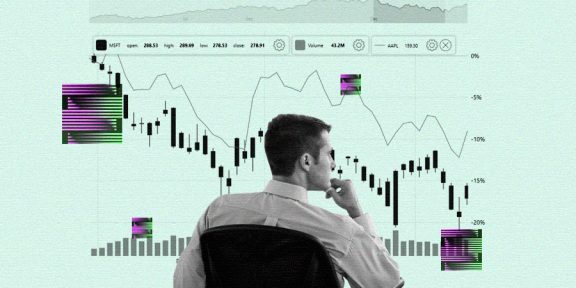 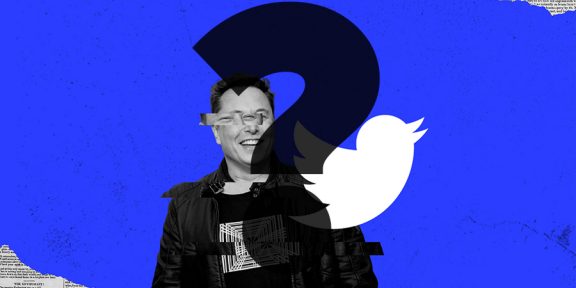 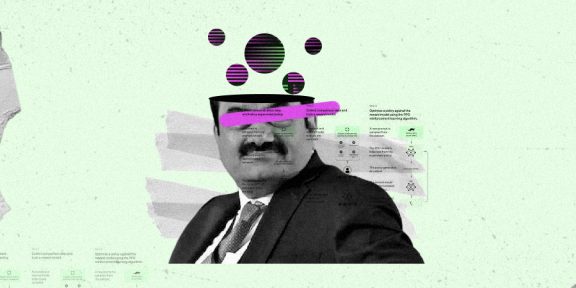 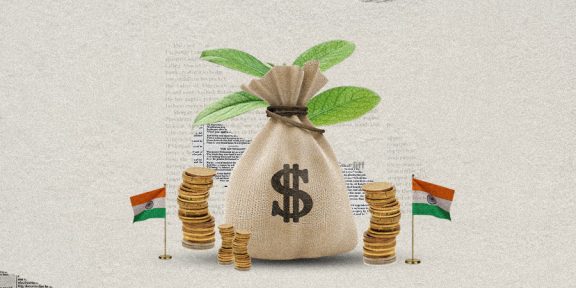 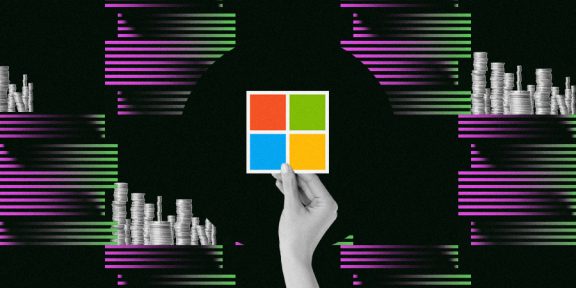 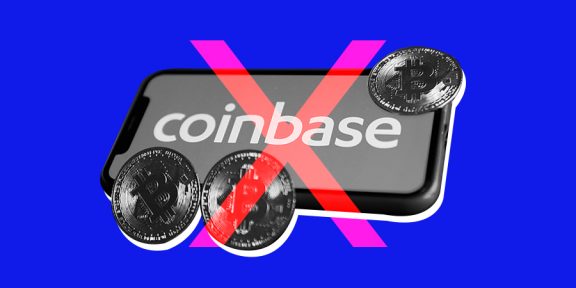 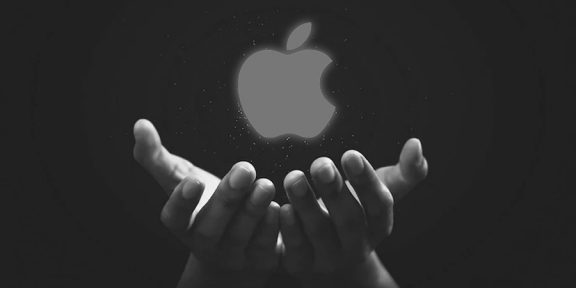 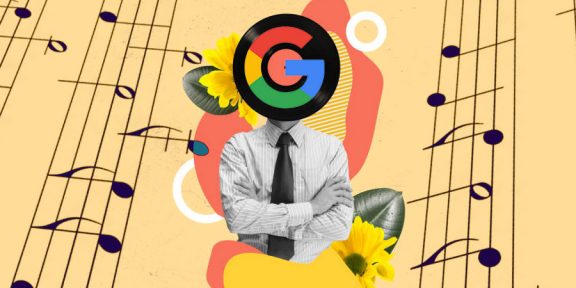 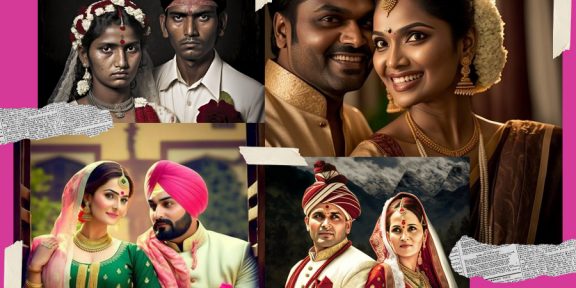