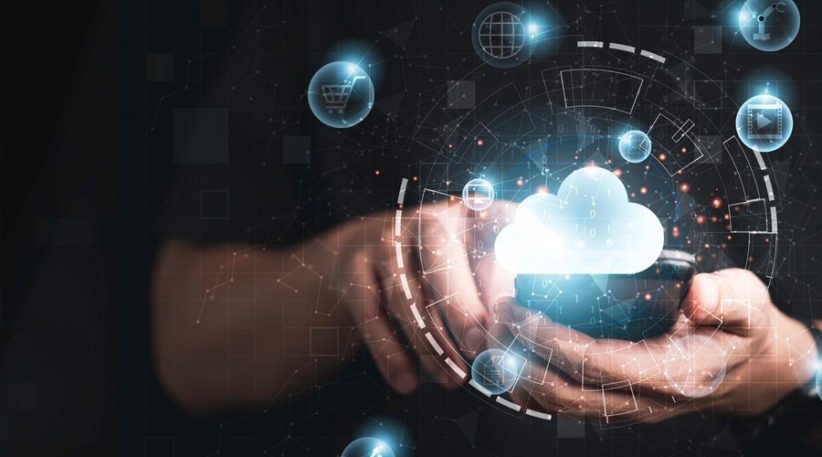 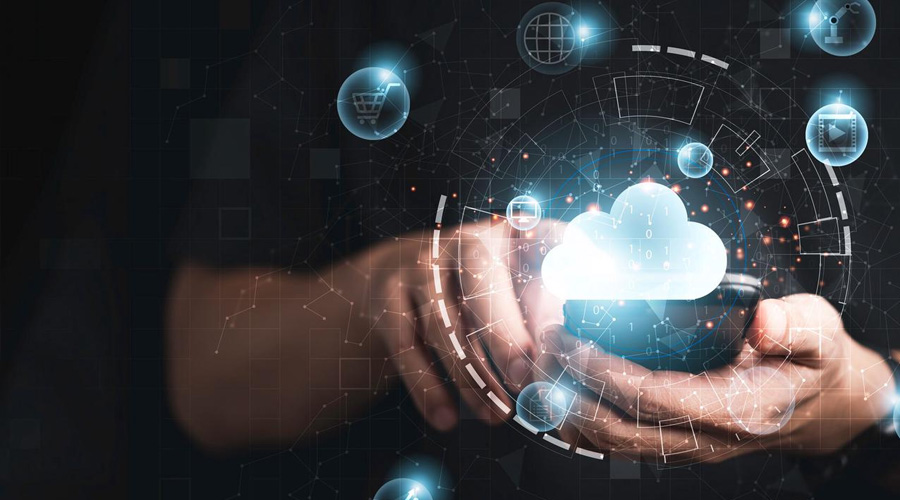 Riot plans to continue providing monthly operational updates and unaudited production results through the end of 2021. These updates are intended to keep shareholders informed of the Company’s mining and operations development as it continues to build additional Bitcoin mining infrastructure.

As part of a December 2020 purchase order with Bitmain Technologies Limited (“Bitmain”), approximately 3,600 S19 Pro Antminers (110 TH) recently received at Riot’s Whinstone Facility are expected to be deployed by the end of September 2021. By the end of September 2021, Riot anticipates that it will have a total of 25,650 Antminers in operation, utilizing approximately 83 megawatts (“MW”) of energy, with an estimated hash rate capacity of 2.6 EH/s.

The previously disclosed expansion of the Company’s Whinstone Facility continues, including delivery of the structural steel and power transformers for the expanding electrical substation. The underground and concrete infrastructure is now complete for the first new building, referenced as Building “D”, in the current four-building expansion program, while drainage installation and site access road development are well underway.

The expansion project at the Whinstone Facility includes four additional buildings, referenced as D, E, F and G, totaling approximately 240,000 sq/ft with 400 MW of capacity. This expansion is anticipated to provide the capacity to house approximately 112,000 S19 series Antminers when completed.

Riot Blockchain (NASDAQ: RIOT) focuses on mining Bitcoin, and through Whinstone, its subsidiary, hosting Bitcoin mining equipment for institutional clients.  The Company is expanding and upgrading its mining operations through industrial-scale infrastructure development and latest-generation miner procurement.  Riot is headquartered in Castle Rock, Colorado, and the Whinstone Facility operates out of Rockdale, Texas. The Company also has mining equipment operating in upstate New York under a co-location hosting agreement with Coinmint, LLC.  For more information, visit www.RiotBlockchain.com. 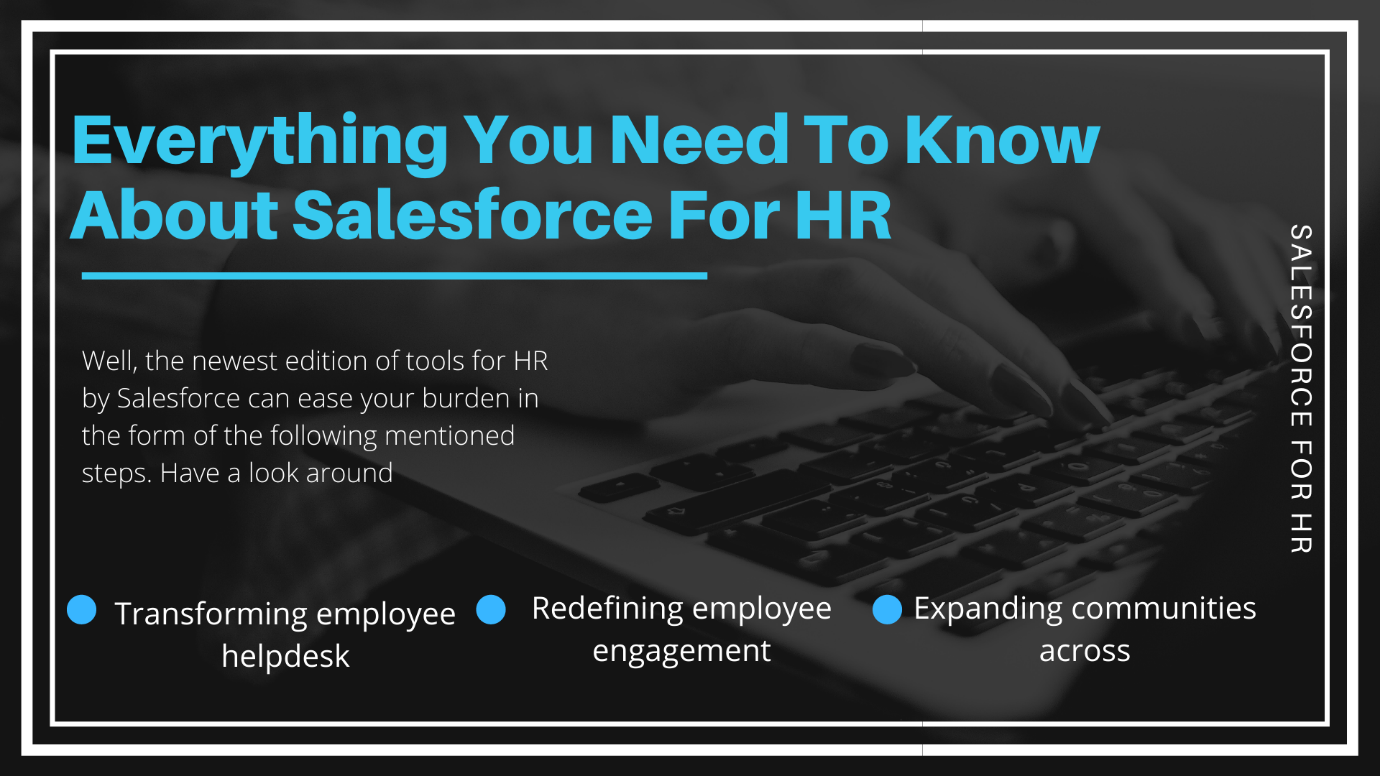 Everything You Need to Know About Salesforce for HR (Human Resource) 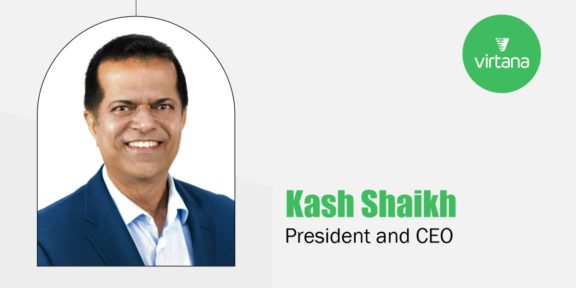 Kash Shaikh: Taking Charge to Enhance Technology (and Lives) in the New Normal

Kash Shaikh is the President and Chief Executive Officer of Virtana. He joined the company in 2020 to… 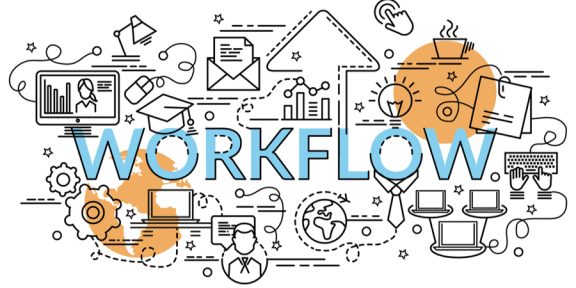 What is a workflow? A simple guide to getting started 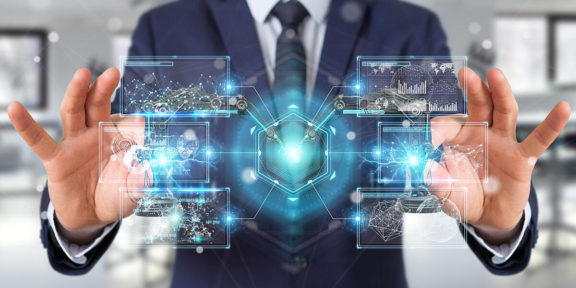 Transformation and investment remain common goals, but the best way to achieve them highlights diversity… 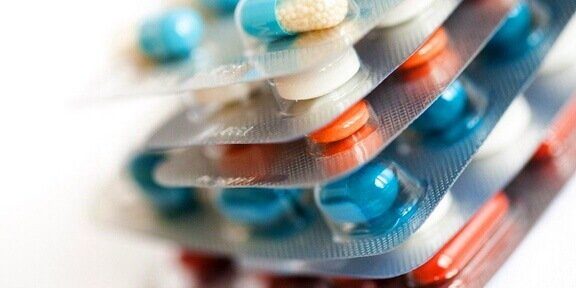 People with hepatitis C may have at least twice the risk of developing certain head and neck cancers. 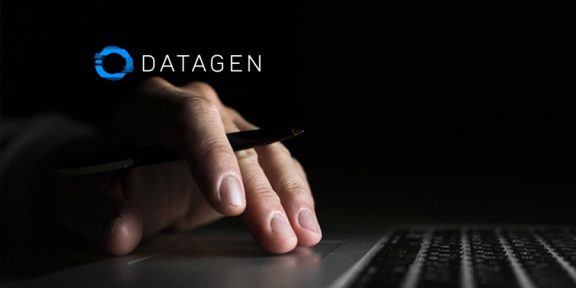 Synthetic data is in for a banner year, as businesses look to leverage AI for a growing number of increasingly-sophisticated… 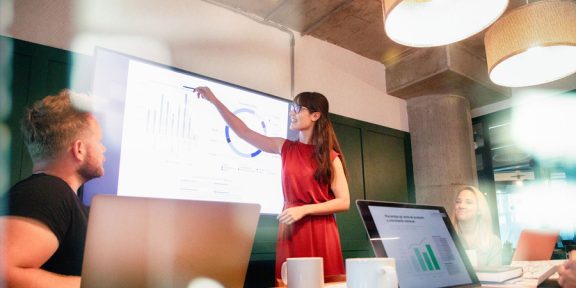 The best ways to Increase Productivity of your sales team!

Salespeople are the world's most powerful single engines boosting the economy. Without great salesmen,… 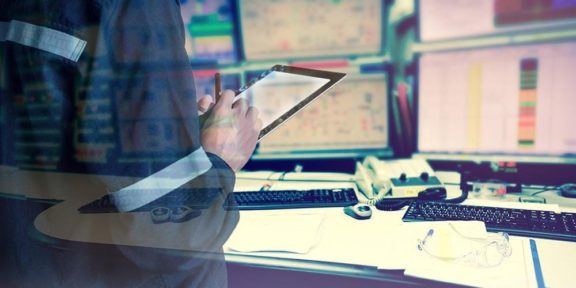 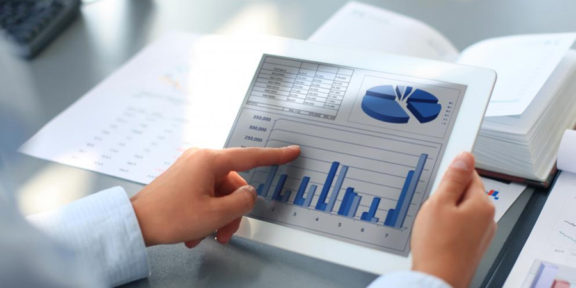 ‘Look before you leap,’ a proverb that was well-said ages before, anticipating the future to come.…