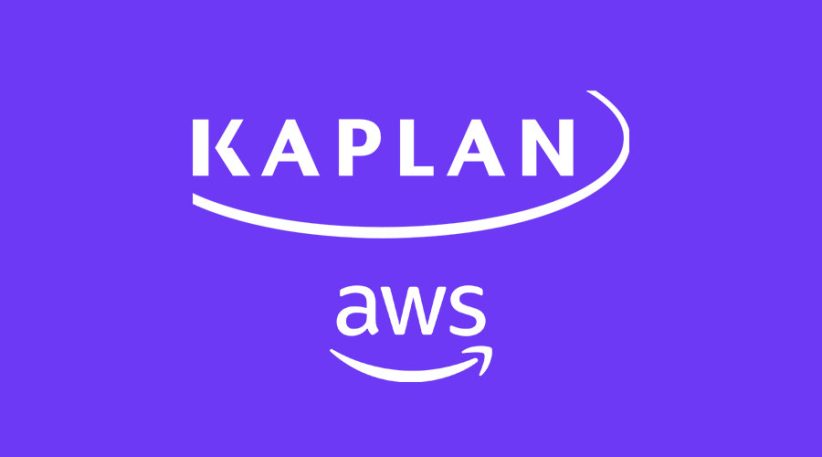 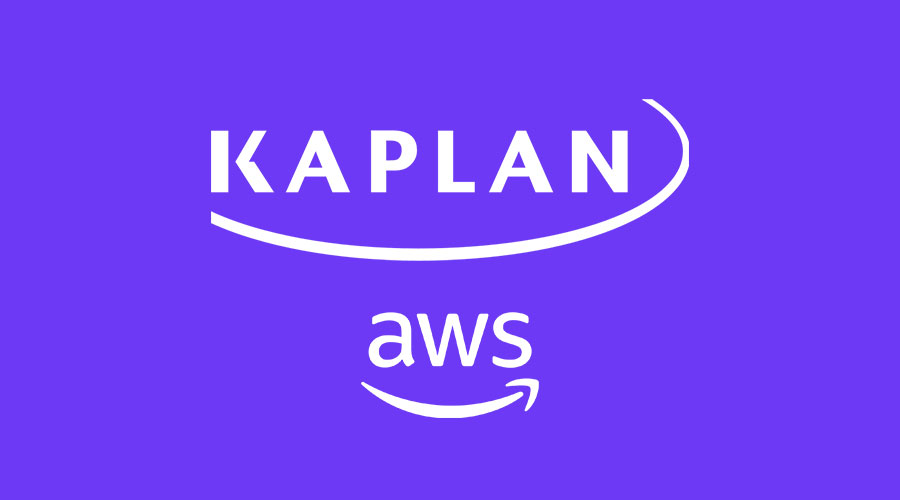 Kaplan, Inc. serves more than 1.2 million students globally each year through its array of higher education, test preparation, professional education, English-language training, university preparation, and K-12 offerings to individuals, institutions, and businesses. Throughout its 75-plus year history, first as a test-prep pioneer, then an early online-education leader, and now a global education provider. Kaplan has been recognized for expanding educational access and using technology and learning science innovations to continually improve outcomes for its students and partners.

Today Kaplan consists of many divisions with varying IT infrastructure needs and fluctuating usage patterns, including Kaplan’s Test Prep division (KTP), which prepares students for admissions tests like the SAT, ACT, GRE, GMAT, LSAT, MCAT, and professional licensing exams. To support KTP, Kaplan was running its development and testing environments in Tier 1 collocated data center in New York City. When Tropical Storm Sandy, one of the deadliest and most destructive storms of the 2012 Atlantic hurricane season, swept through the city, the hosting center went down for approximately two weeks.

Additionally, as the business grew in size and its IT architecture increased in complexity, it became progressively difficult for Kaplan to meet the Payment Card Industry Data Security Standard (PCI DDS) and service organization control (SOC) compliance. Kaplan needed to find a flexible IT infrastructure that would allow it to grow while improving overall resiliency, security, and agility.

Tropical Storm Sandy prompted the company to migrate KTP and additional shared services, part of the Kaplan Higher Education and Kaplan International divisions, to AWS, totaling up to 900 GB of data. As part of the move to the cloud, Kaplan migrated about 50 applications and 50 nested sub-applications in its stack. In the collocated data center, the division used a storage area network (SAN) to connect to x86 servers, Sun Sparc processors, and the Solaris operating system to six Oracle Database 10g and Windows SQL databases. Kaplan migrated its application stack to Amazon Virtual Private Cloud (Amazon VPC), hosting the databases on a mix of Amazon Elastic Compute Cloud (Amazon EC2) instances using Amazon Linux Machine Images and Amazon Relational Database Service (Amazon RDS) for Oracle. To monitor its resources, Kaplan uses Amazon CloudWatch, a service that collects and tracks usage metrics and manages alarms. Using CloudWatch also allows the company to optimize its resources by, for example, right-sizing its instances when utilization rates fall.

The Kaplan team designed the migration of data around Oracle’s built-in tools. “We used AWS PERL scripts to migrate the data, which were really great,” says Avi Hack, director of systems architecture and engineering. With the combination of scripts and AWS Elastic Beanstalk, the company was able to automate time-consuming processes and pre-stage the migration environment, which made the overall process much faster and easier.

Watch Out for the Top 10 Python Libraries for Automation Testing 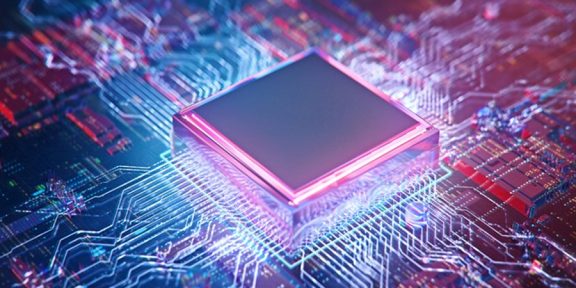 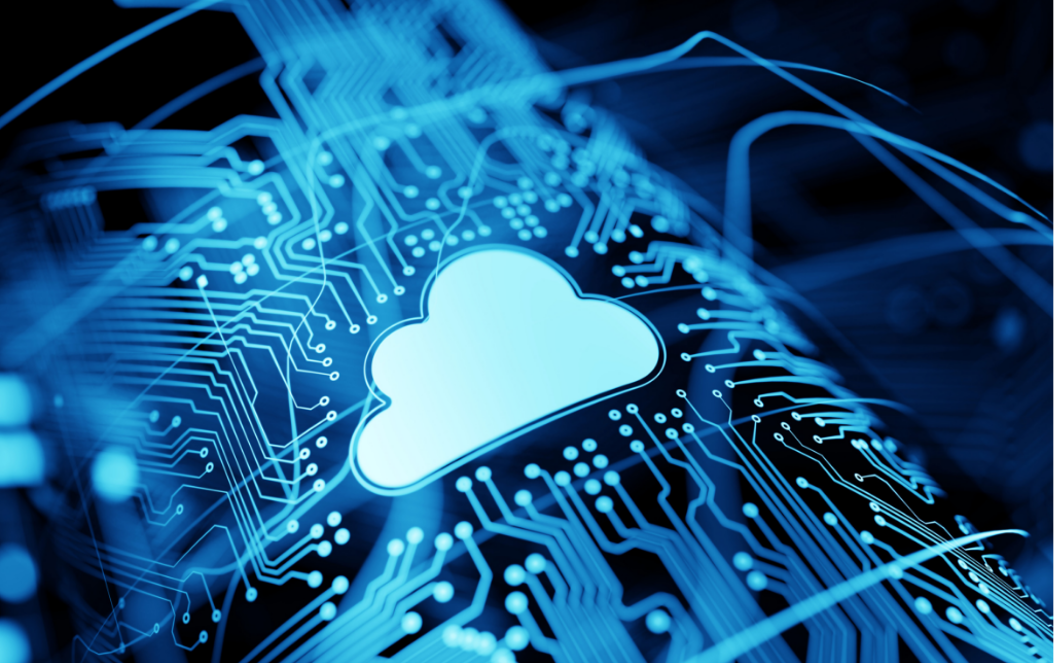 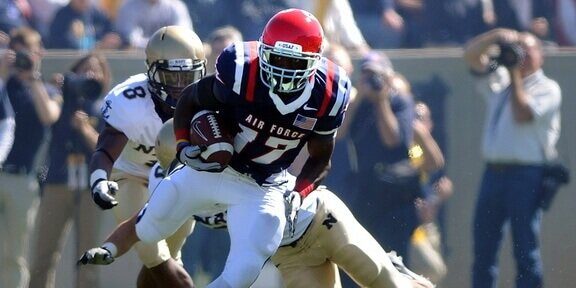 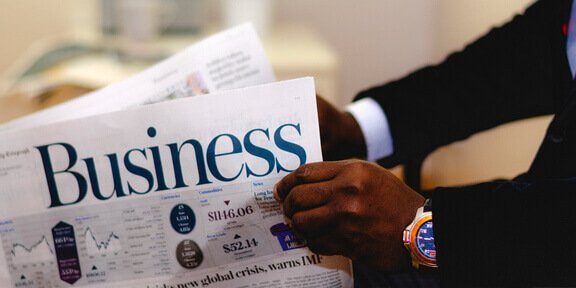 In the strictest sense, the business process expert role should be technology-agnostic, never promoting… 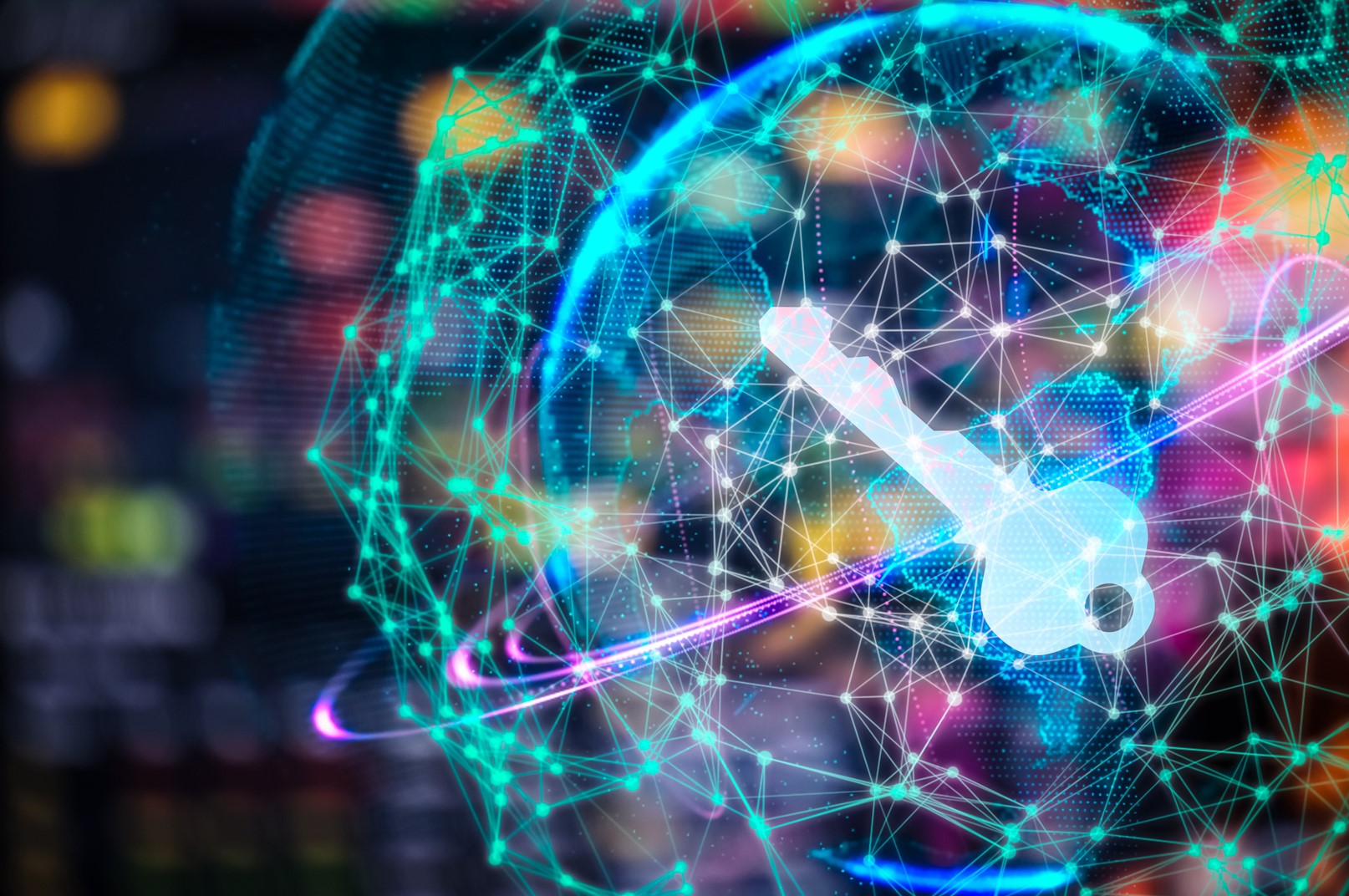 One of the business highs of 2018 has been the movement of critical workloads to the cloud. As the market… 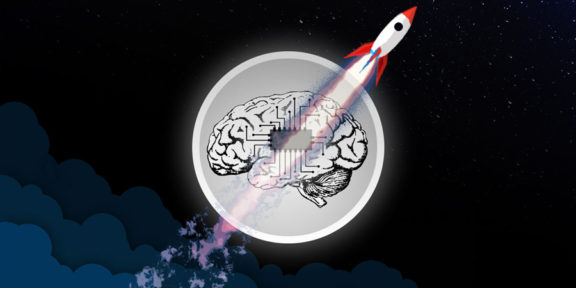 Registering the Significance of Israeli AI Startups   Reportedly, 928 AI start-ups are in existence… 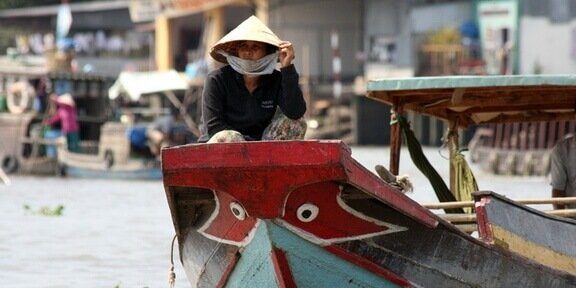 Asia is Earth’s largest and most populous continent, located primarily in the eastern and northern… 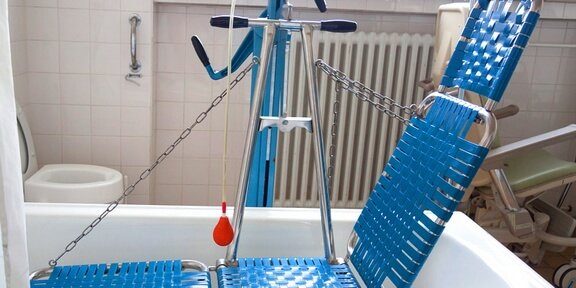 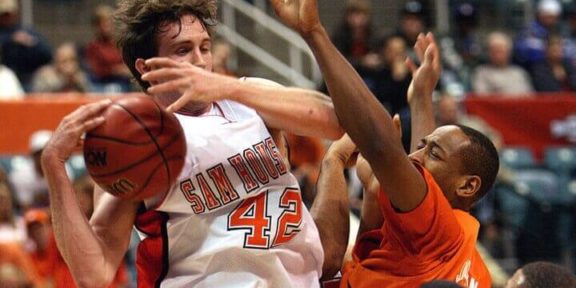 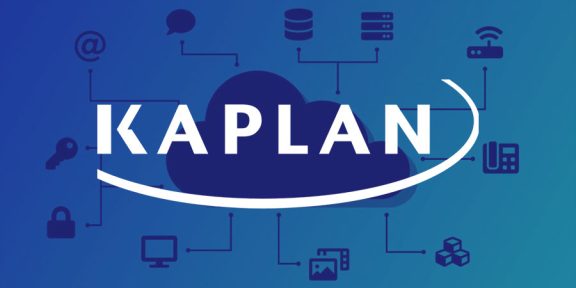