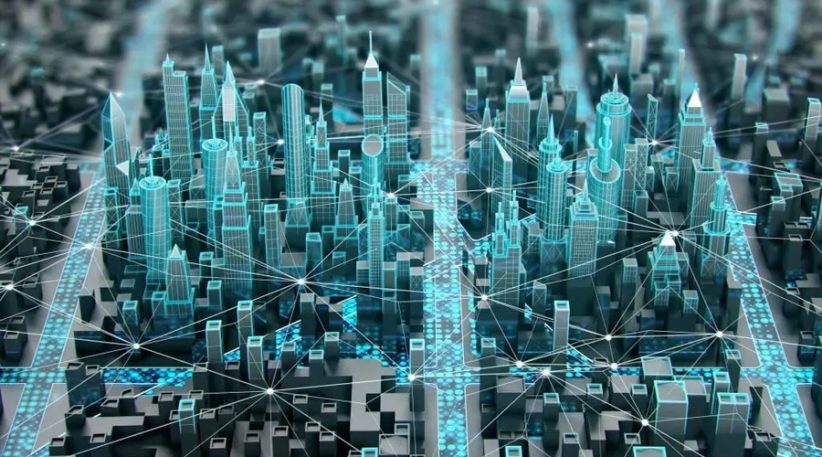 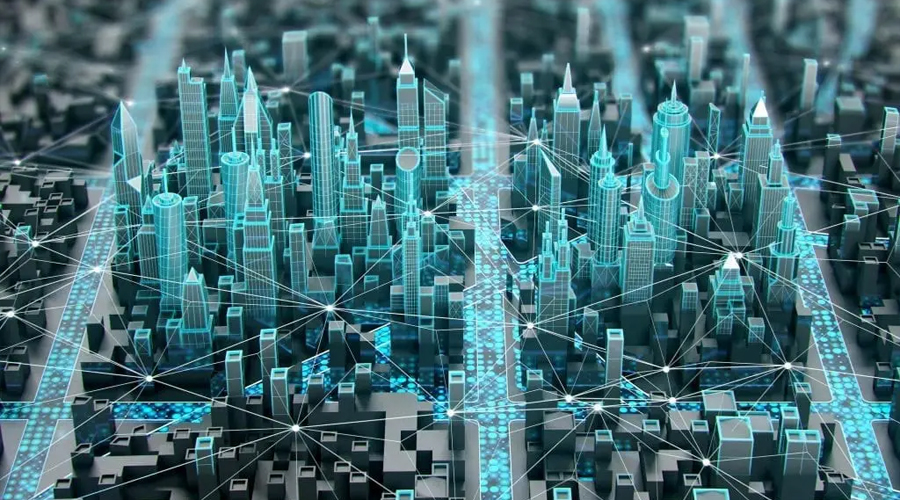 New Delhi/Bangalore, November 3 – The India Urban Data Exchange (IUDX), an open-source data exchange platform for Indian Smart Cities, today announced that it has successfully deployed operational data exchanges in 10 Indian cities and is now entering its next phase where the platform is poised to be the core digital infrastructure of 25 more smart cities. Over the next two years, IUDX will not just deploy the platform, but also work on implementing use cases in the cities to help them become future ready, and support them in sustainable development and creating infrastructure that would improve the quality of life of citizens.

The Ministry of Housing and Urban Affairs (MoHUA) through Smart Cities Mission (SCM) has sanctioned INR 29 crores to support the ambitious goals of the program for the financial years 2021-22 and 2022-23. In the initial phase i.e., fiscal year 2020-21, the platform was first deployed in three pioneer smart cities – Pune, Surat, and Varanasi and then in seven more cities, namely Agartala, Bengaluru, Bhubaneswar, Chennai, Bhopal, Faridabad, and Vadodara. These cities are also deploying various use cases that will help improve the public infrastructure and facilities in the city.

Commenting on the funding, Mr Kunal Kumar, Mission Director, Smart Cities Mission, said, “IUDX has come a long way in helping redefine sustainable and inclusive development in our smart cities. The possibilities created by IUDX are immense and it will play a crucial role in promoting open innovation; co-creation and eliminating siloed approach in the cities.”

“IUDX has grown steadily since the time it was conceptualised. Our vision is to help make Indian cities robust and sustainable, improving the ease of living of its citizens, as well as making the operation of the city more efficient,” said Dr.Inder Gopal, CEO, IUDX Program and Research Professor at IISc.

IUDX is a state-of-the-art, open-source software platform that utilizes the power of data to address the complex problems faced by urban India. Conceived and executed through a unique partnership between government, academia and industry, the program is anchored under the SCM of the MoHUA and is implemented & supported by the Indian Institute of Science (IISc), Bangalore. Further, NITI Aayog and the Ministry of Electronics and Information Technology are partners in this visionary initiative and have prominent positions on IUDX’s Board of Advisors.

The IUDX Program supports India’s Smart Cities Mission within the Ministry of Housing and Urban Affairs (MoHUA) and facilitates the use of data to achieve the full potential of technology and innovation within Indian cities. The program is executed by the Indian Institute of Science, Bangalore and addresses technical and non-technical issues related to the use of data to create public good. The Open-Source platform developed by the program enables higher operational efficiency in city administration by facilitating the data exchange between various civic bodies, municipal departments, application developers and relevant data consumers.

3 Reasons Why Shiba Inu is Skyrocketing Like Never Before 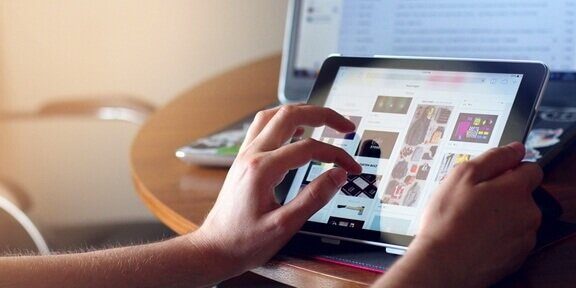 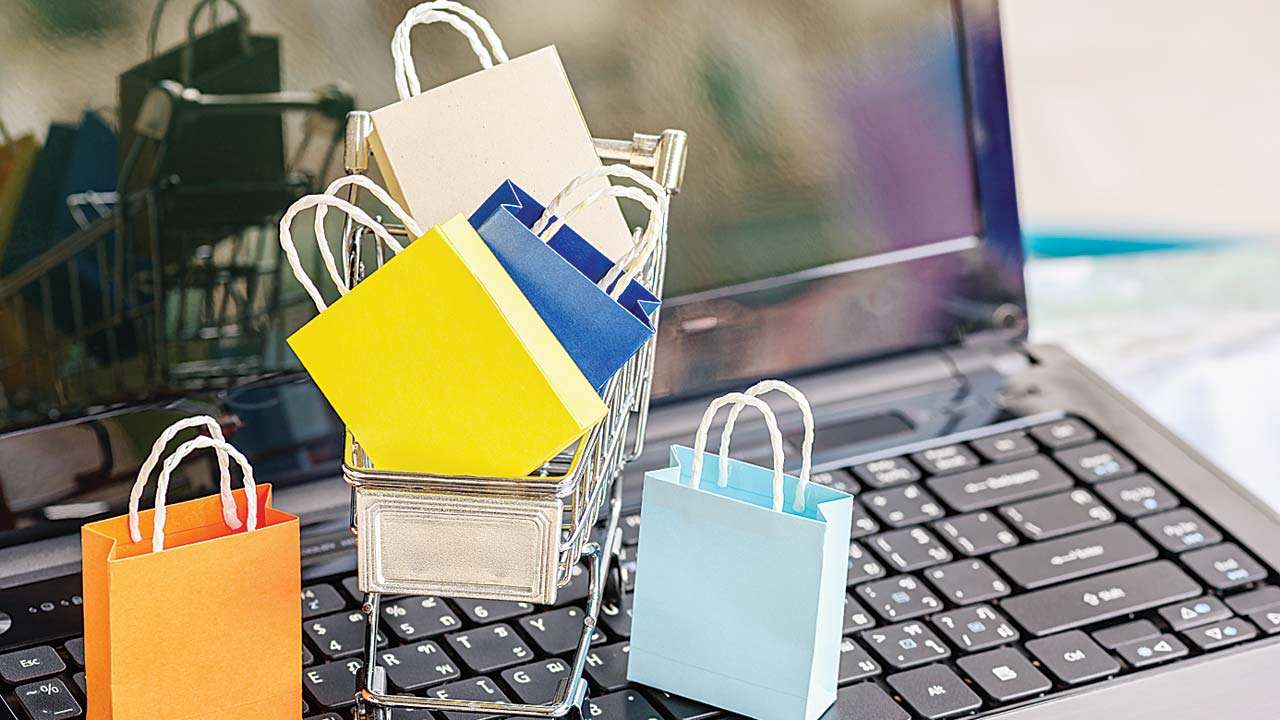 How does technology impact on E-Commerce Industry?

Since the last 20 years, the e-commerce industry is growing significantly. It is due to the… 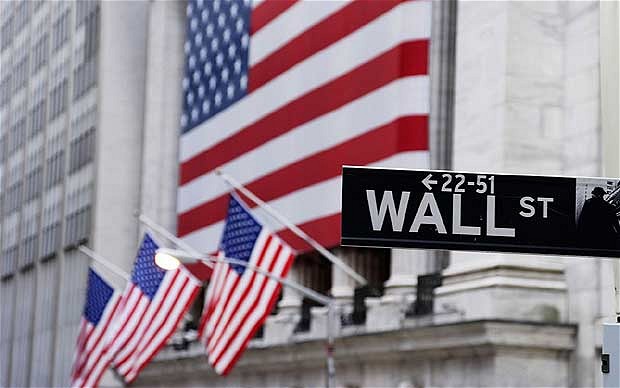 Stock markets under pressure amid threat of US government shutdown

Global stock markets came under renewed pressure on Thursday, with Wall Street dropping further as the… 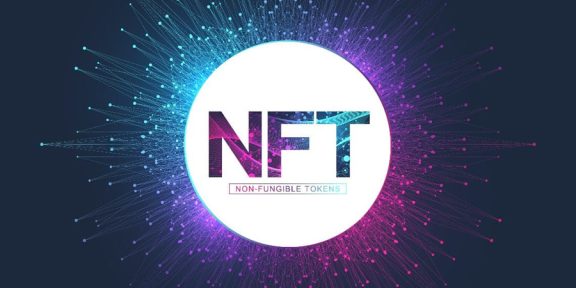 NFTs in the form of MetaBirds Race in a New Game 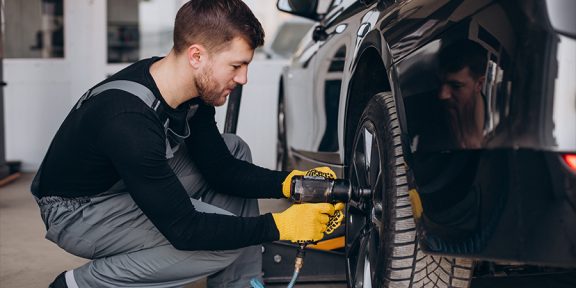 4 Reasons to Hire an Automotive Engineering Consulting Company in 2022

According to Marketwatch, engineering consulting services are in demand today among all enterprises… 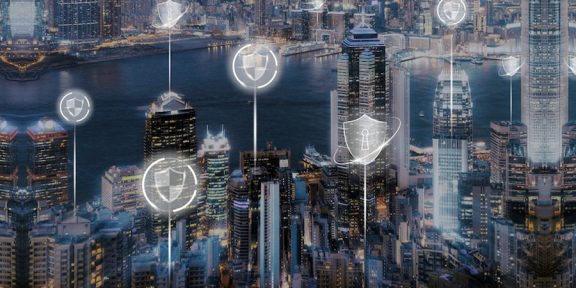 Tech Advancement and the Countries Capitalizing on it 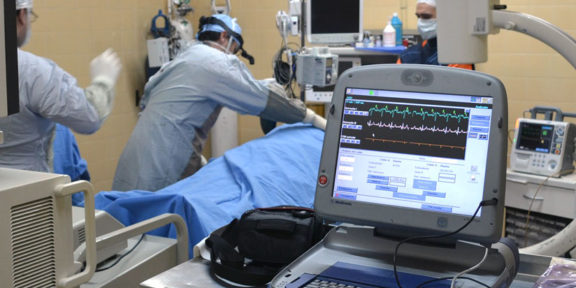 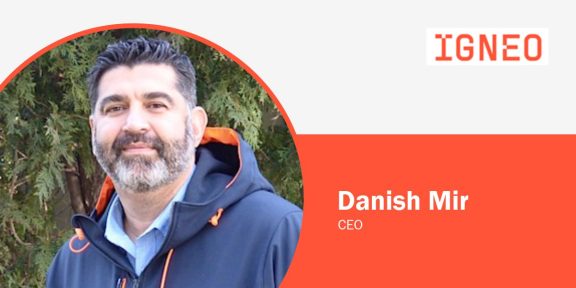 Igneo Technologies: Ushering in a New Era of e-Waste with Sustainable Metal and Mining Solutions 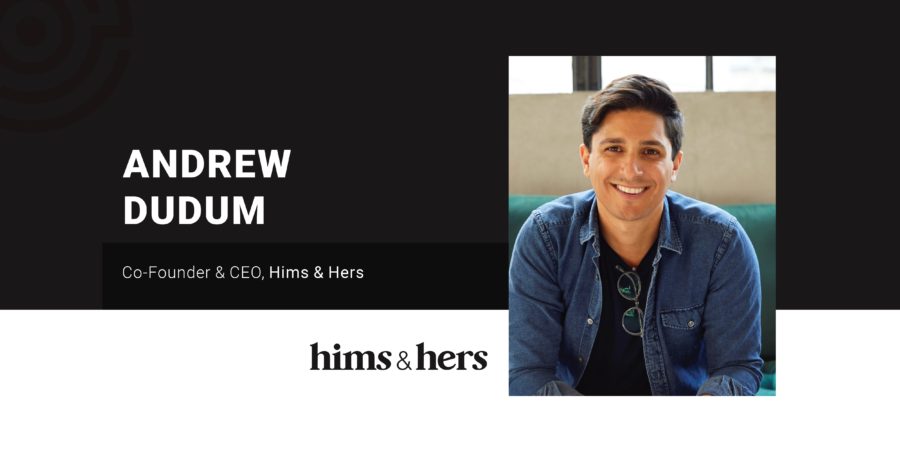 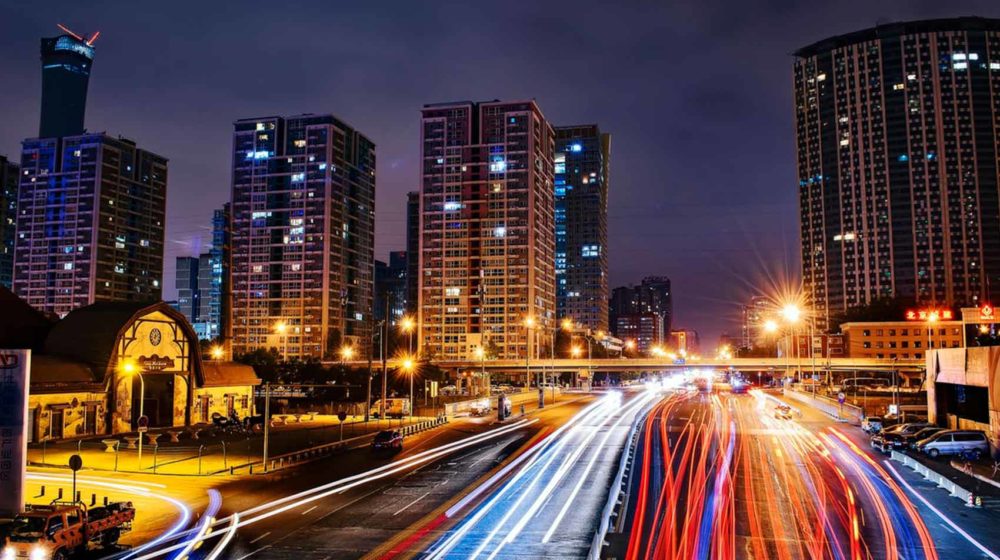 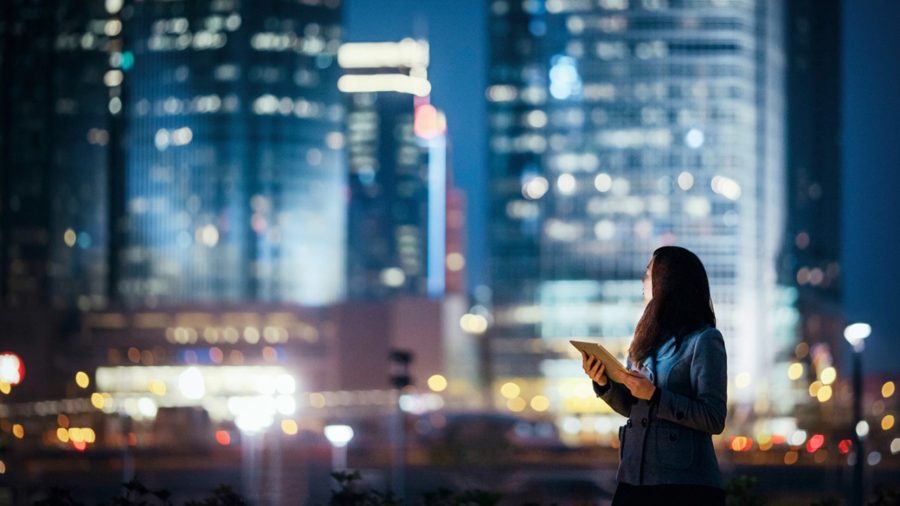 Why there is a need of technology professionals… 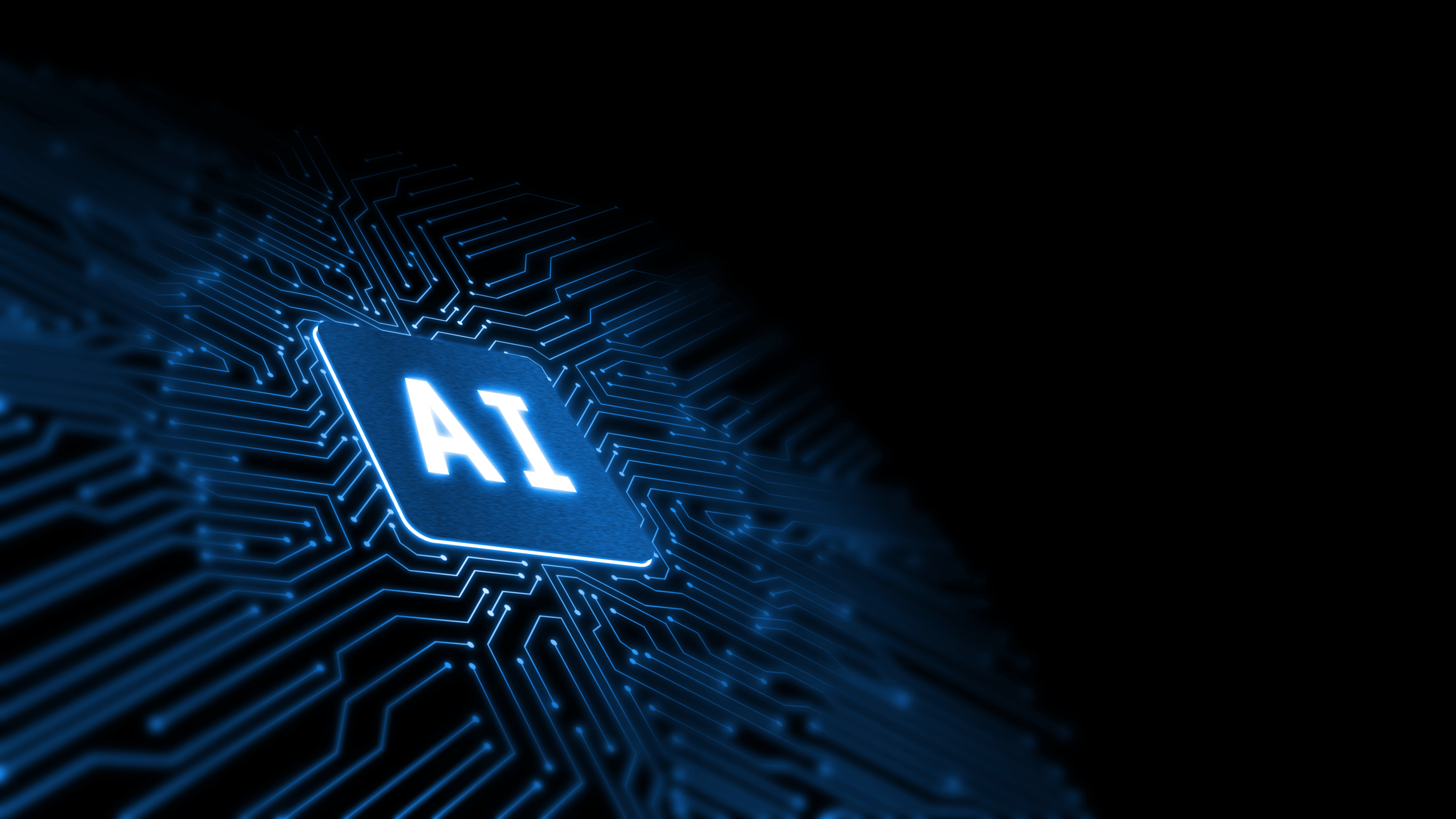