The Internet of Things or IoT has been a widely discussed topic recently. Starting from shopping to traveling and management, IoT is applied everywhere possible. Over the years, IoT has brought immense value to our lives and promises to continue to do so. With superior sensors, wireless networks, and revolutionary computing capabilities, the IoT can be the next frontier in the race. Before we dive any further into the working of IoT or its applications, let’s quickly understand what exactly IoT is.

IoT can be defined as a platform where embedded devices get connected to the internet to collect and exchange data with one another. It is referred to as a massive network where several things are connected. The items in IoT can be anyone from devices, animals, people, or anything which shares data.

The Internet of Things connects several devices that consist of built-in sensors, which keep them connected in a network. Data is collected from multiple sources using these devices. The IoT helps identify helpful information and separates it from the information that can be ignored. It can identify issues even before their occurrence, recommendations can be made, and specific patterns can be easily identified. Let’s understand the working of IoT through examples-

As per the report released by Microsoft in 2019, more than 94% of businesses will make appropriate use of IoT by 2021. This percentage in wholesale, retail, and transportation is 86%, 90%, and 83%, respectively. In the IoT platform, smartphones play a crucial role because of the availability of several IoT devices controlled by apps available on smartphones. These IoT devices contain mini sensors and processors that act on the collected data through machine learning technology. Therefore, they can be termed mini-computers which are connected to the internet. As a result, the chances of hacking multiples.

There are several applications of IoT, which are as follows:

Wearables are devices such as wristwatches that people carry in everyday life. Several wearables are available in the market developed for their use in multiple applications. Common examples include Belts with GPS tracking systems, virtual glasses, fitness bands, and others. These devices are manufactured by companies like Samsung, Google, and Apple.

The applications of IoT have been used widely in the health sector too. Suppose any patient carries wearables such as Belts with GPS tracking systems, virtual glasses, fitness bands, etc. In that case, the sensors get connected to devices allowing doctors to monitor the patient’s health from outside. This helps the doctor overview a patient’s vital symptoms and prevent risk factors.

Apart from these, introducing smart beds in hospitals is one of the most significant examples of IoT in the healthcare sector. These beds are well-equipped with advanced sensors to observe signs like temperature, blood pressure, oximeter reading, and so on.

In metropolitan cities, traffic is a big problem. The Internet of Things has emerged as a significant support to monitor traffic conditions. In such cases, your mobile phone becomes the sensor. It collects all necessary traffic information and displays it over the network through apps like Google Maps. In this way, a lot of your time can be saved as you know the condition of traffic. Not just traffic, it also displays the estimated arrival time from your location to the final destination.

Fleet vehicles contain sensors that help establish connectivity between the driver and the vehicle. As a result, the vehicle’s exact location and the driver on the vehicle are known by the manager or owner. This software also displays the maintenance required, which the driver otherwise does not detect.

In agriculture, the IoT is applied widely through the concept of smart farms. Soil quality is essential for producing excellent crops. The application of the Internet of Things provides fair knowledge about the actual condition of the soil. Through IoT, data can be retracted from different soil stages and the current soil state. This information includes acidity level, nutrient presence, soil moisture, soil temperature.

IoT plays a significant role in the hotel sector. Firstly, the usage of electronic keys has made the process much easier. These keys can be sent to customers’ mobile devices, making the process hassle-free. Other activities that are managed easily through the IoT applications include requests for the supply of personal hygiene, room service, guest location, and so on.

IoT can also be applied to the water supply sector by adding specialized sensors into the water meters. This software easily collects data processes and analyzes them, further helping to understand customers’ behavior easily and identify any faults.

The last application of IoT is the electrical network which is better monitored, analyzed and controlled through IoT. It can be done easily through sensor quipped meters, smart energy meters, and sensor installation at different stages.

Over the years, it has been noticed that several sectors have benefited directly or indirectly due to the availability of smart devices. Today, most cities have been transformed into smart cities and feature these devices. The Internet of Things, commonly known as IoT, has emerged as a powerful concept in the present era. Properly collecting, monitoring, and analyzing data are behind all these benefits. During this process, concepts like machine learning and artificial intelligence play a significant role in easy data management.

If you want to start your career from scratch, Check out our Online Artificial Intelligence & Machine Learning Course which contains the perfect mix of theory, case studies, and extensive hands-on assignments to even turn a beginner into a pro by the end and leads to better job placements. Our ML and artificial intelligence certification courses are perfect for students and working professionals to get mentored directly from industry experts, build their practical knowledge, receive complete career coaching, be certified AI and ML engineers. 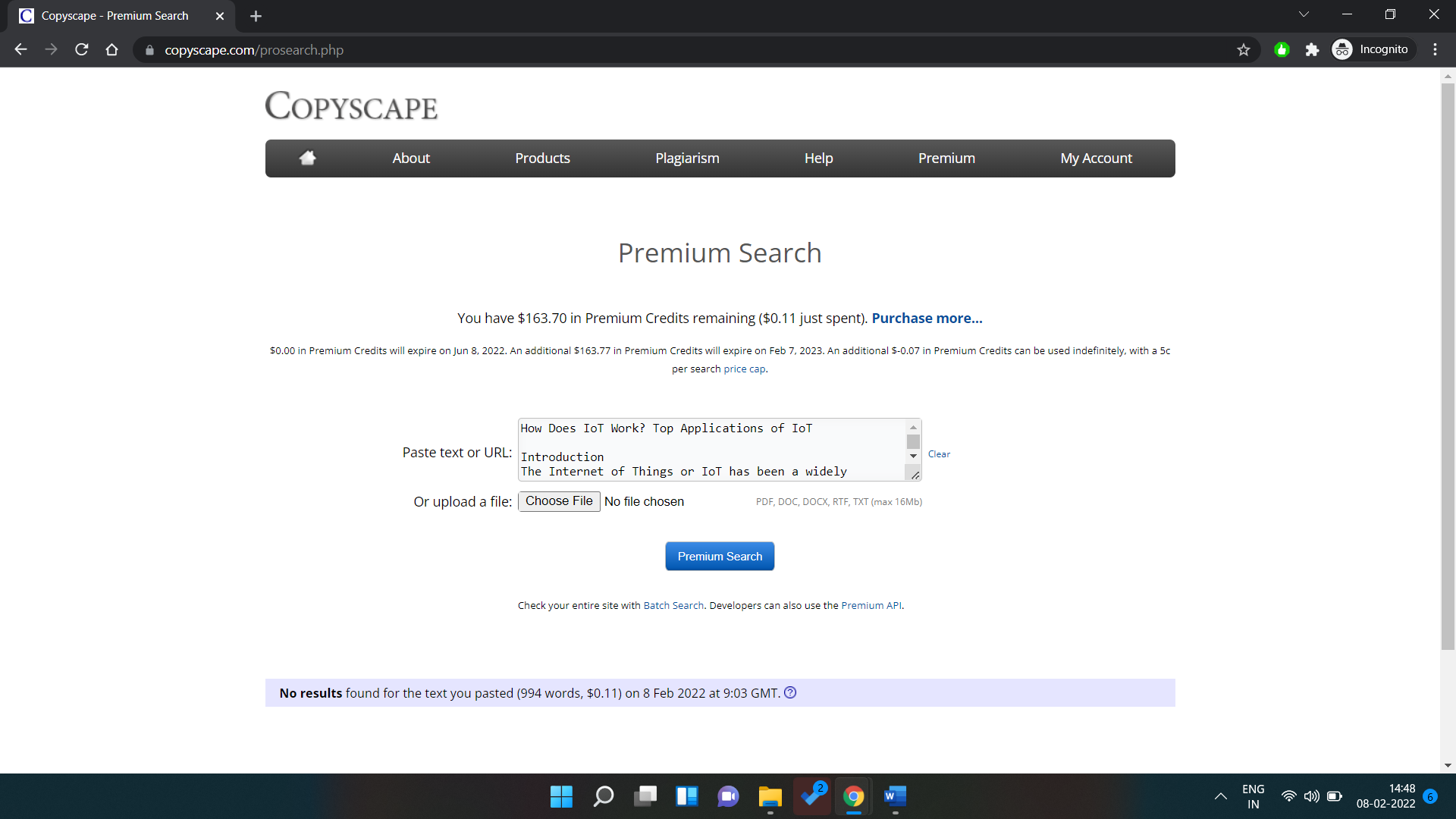 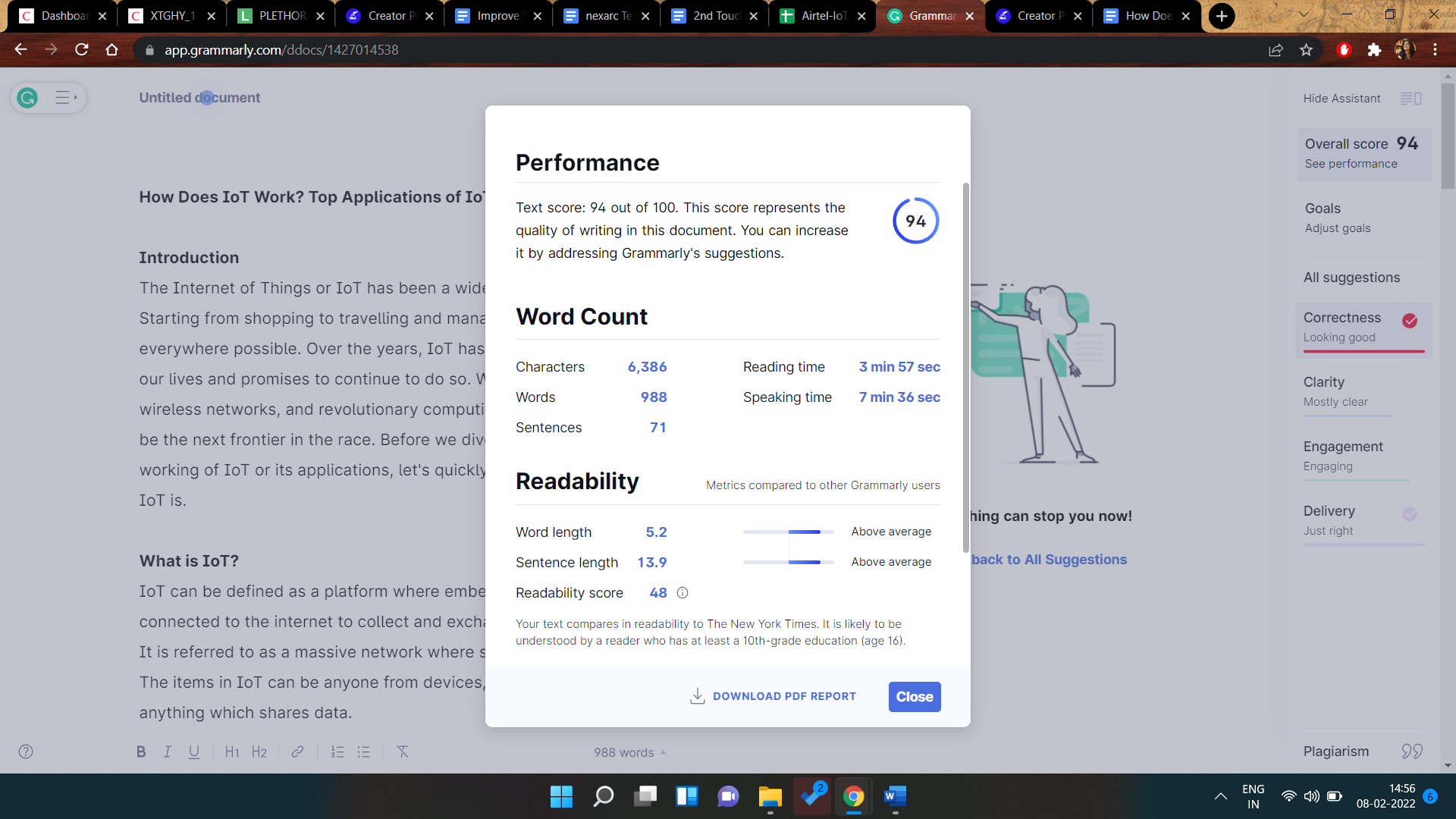 The Case for Data Governance

Big Data Has Impacted Sports In A Huge Way

Big data within sports is not an entirely new concept, however it is one that has been able to improve…

Without volunteers to rely on, it is hard to imagine how the public health industry could fulfill its…

Central Romania is engulfed in the soaring Carpathian mountain range... What isn't well known is that…

Diabetes is a Lifelong Condition

The evolution of edge computing is garnering…

How the Internet of Things is Impacting the Accounting Industry?

Understanding the significance of IoT in…

Today, the internet of things (IoT) has…