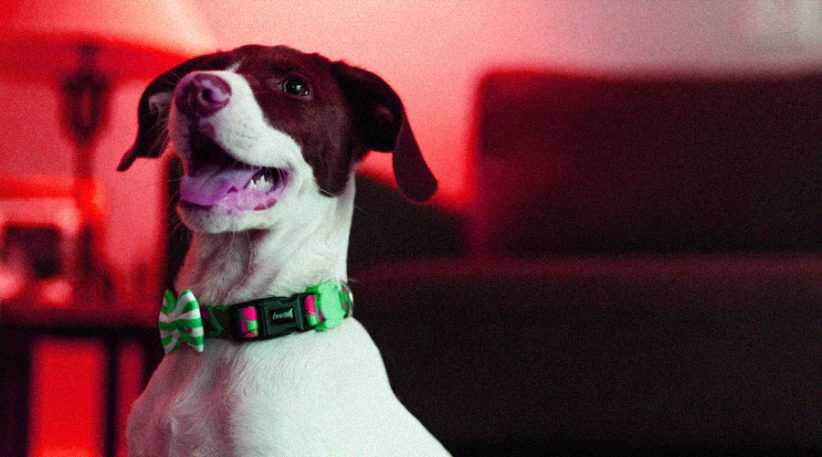 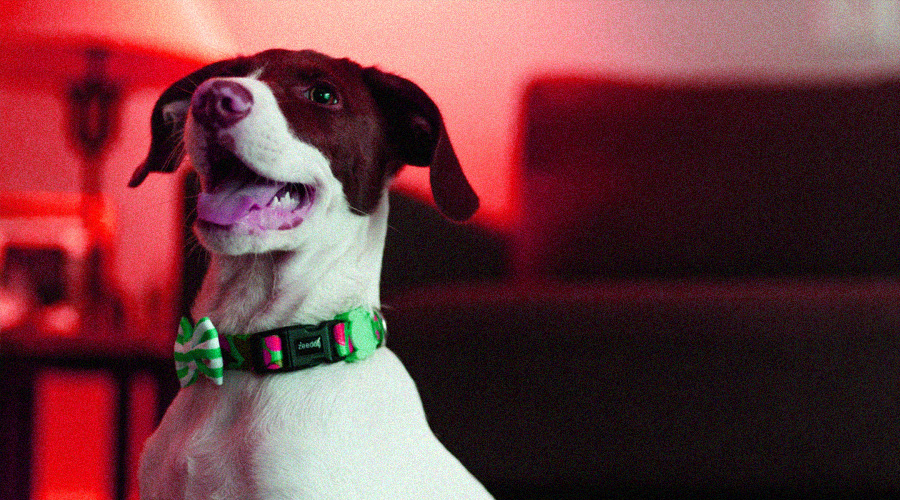 For artificial intelligence development, common sense knowledge like humans is still a major impediment. As the technology is being rapidly adopted by a large number of industries globally, AI remains a lack common-sense knowledge. In this context, researchers from Google’s DeepMind, Imperial College London, and the University of Cambridge assessing AI and non-human animals are developing reinforcement learning agents to learn from animals.

Today, various products and services rely on technology to deliver automation and intelligence that it is irreversibly intertwined with humans’ everyday world. Their impact is everywhere and driving innovation in every aspect of people’s lives. Microsoft co-founder Paul Allen, who dedicated his amount of time and resources to solving the fundamental lack of common sense in AI technologies, introduced Mosaic to continue addressing this problem.

In 2018, Paul committed US$125 million over three years to support the Allen Institute for Artificial Intelligence and to launch Project Alexandria, a new research initiative on common sense AI. Common sense typically represents one of the most fundamental and complex challenges for AI.

Reinforcement learning generally provides a normative account, deeply rooted in psychological and neuroscientific perspectives on animal behavior, of how agents may optimize their control of an environment. However, to implement reinforcement-learning successfully in situations approaching real-world complexity, agents are opposed to a complex task. They must derive efficient representations of the environment from high-dimensional sensory inputs, and use these to generalize past experience to new situations.

Deep reinforcement learning, unlike other methods of training AI, provides an agent an objective and a reward, an approach similar to training animals using food rewards. Earlier animal cognition studies have looked at numerous species, including dogs and bears. Scientists with the expertise of cognitive-behavioral have found higher levels of intelligence in animals than previously assumed, including self-awareness among dolphins and vengeful attributes of crows.

The research team’s paper published in CellPress Reviews, titled Artificial Intelligence and the Common Sense of Animals, notes cognition experiments with birds and primates. The paper argues that common sense in humans is instituted on a set of basic capacities that many other animals possess pertaining to the understanding of objects, space, and causality. It also cites that the field of animal cognition has enabled numerous experimental protocols for studying these capacities. And credited to progress in deep reinforcement learning, it is now possible to apply these methods directly to gauge reinforcement agents in 3D environments. 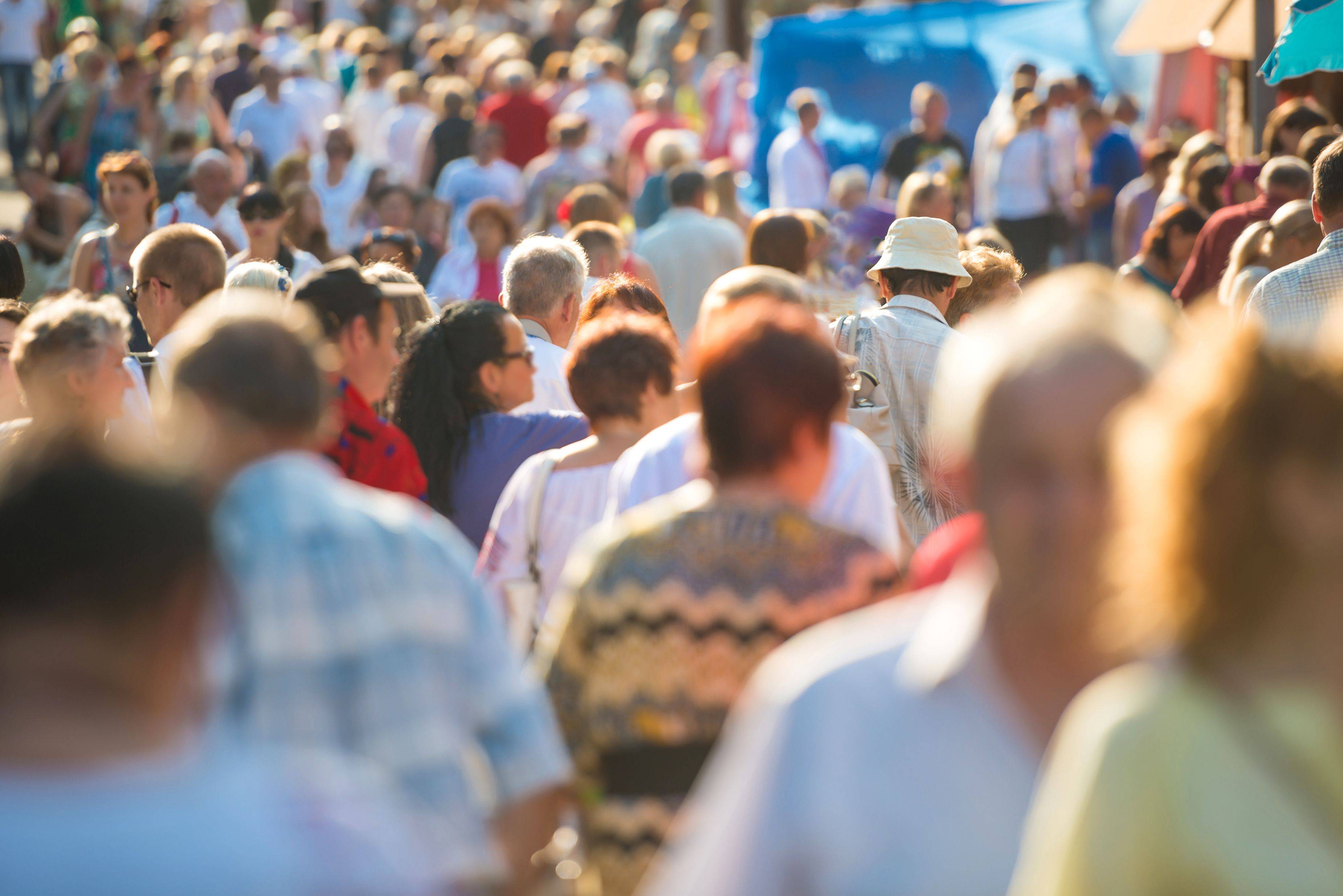 This South American Economy will Experience Fastest Growth in 2020 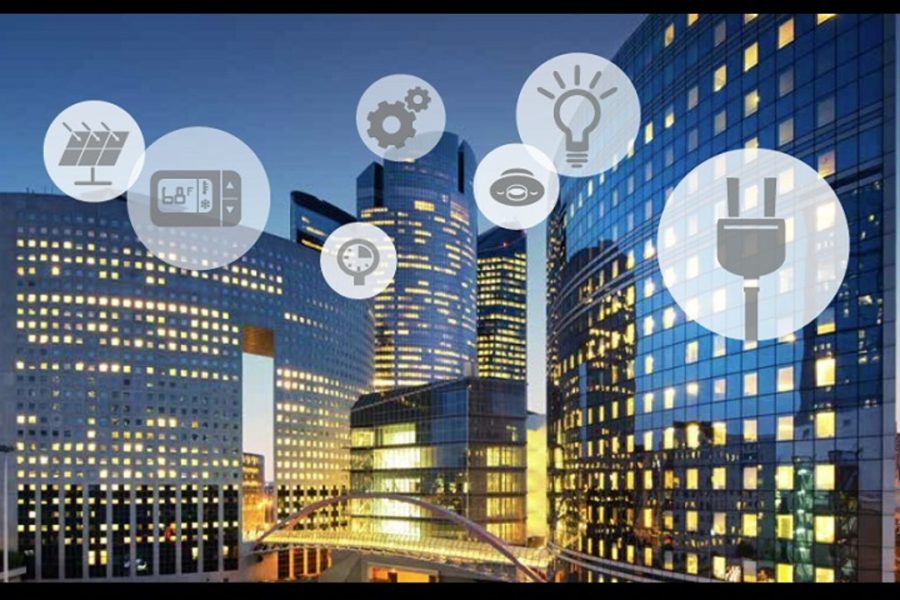 How building automation is shaping the world we live in? The growing demand for efficient energy management… 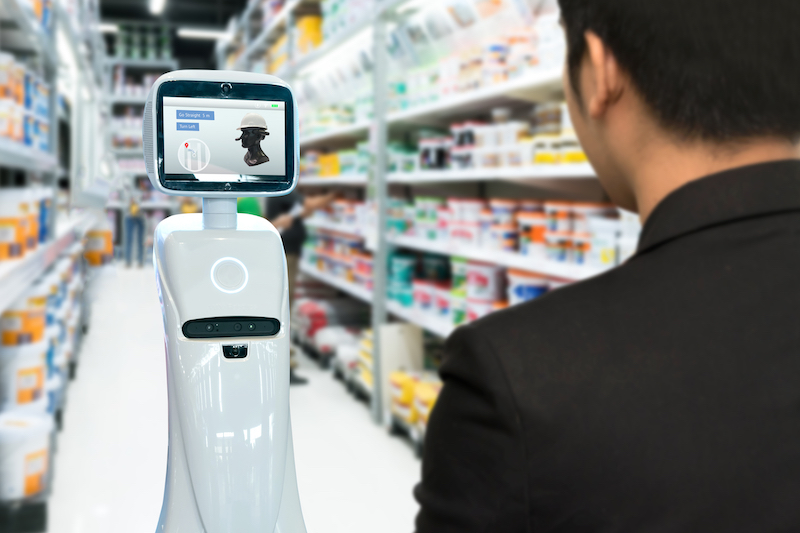 Why AI has become linchpin in the retail industry? Retailers today are leveraging Artificial Intelligence-powered… 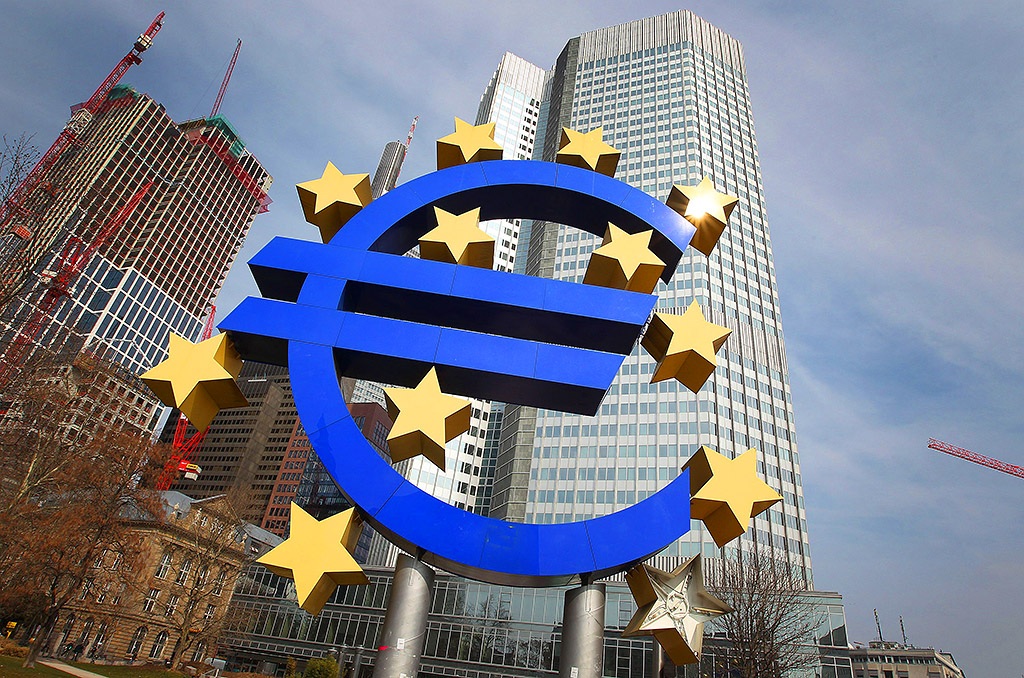 How the EU is Tackling the Economic Fallout of Coronavirus Outbreak? 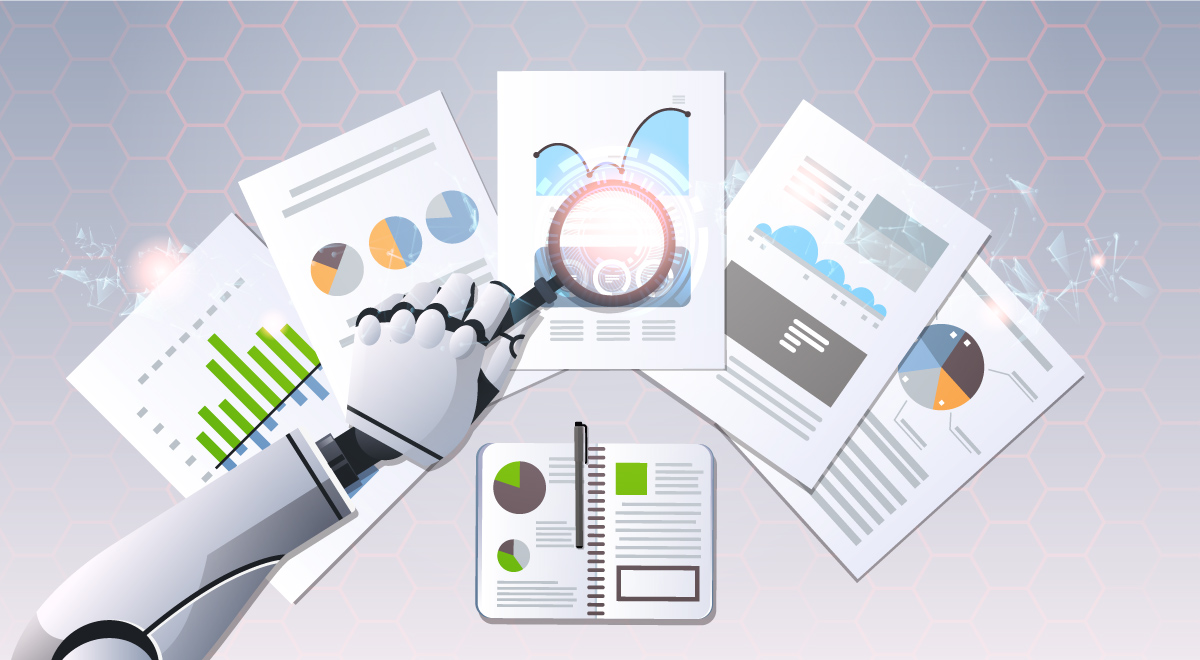 The Significance of Natural Language Processing in Banking 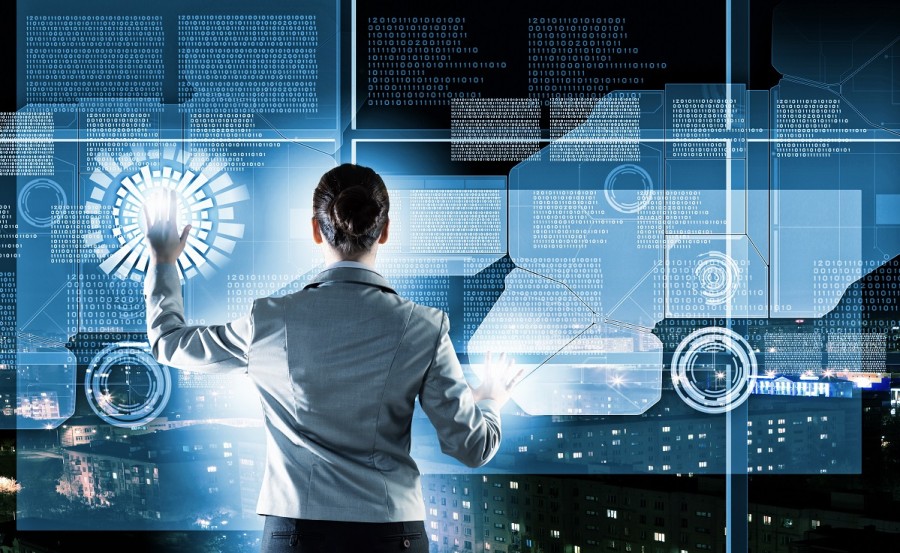 Top Business Intelligence Trends Enterprise Should Not Overlook in 2020 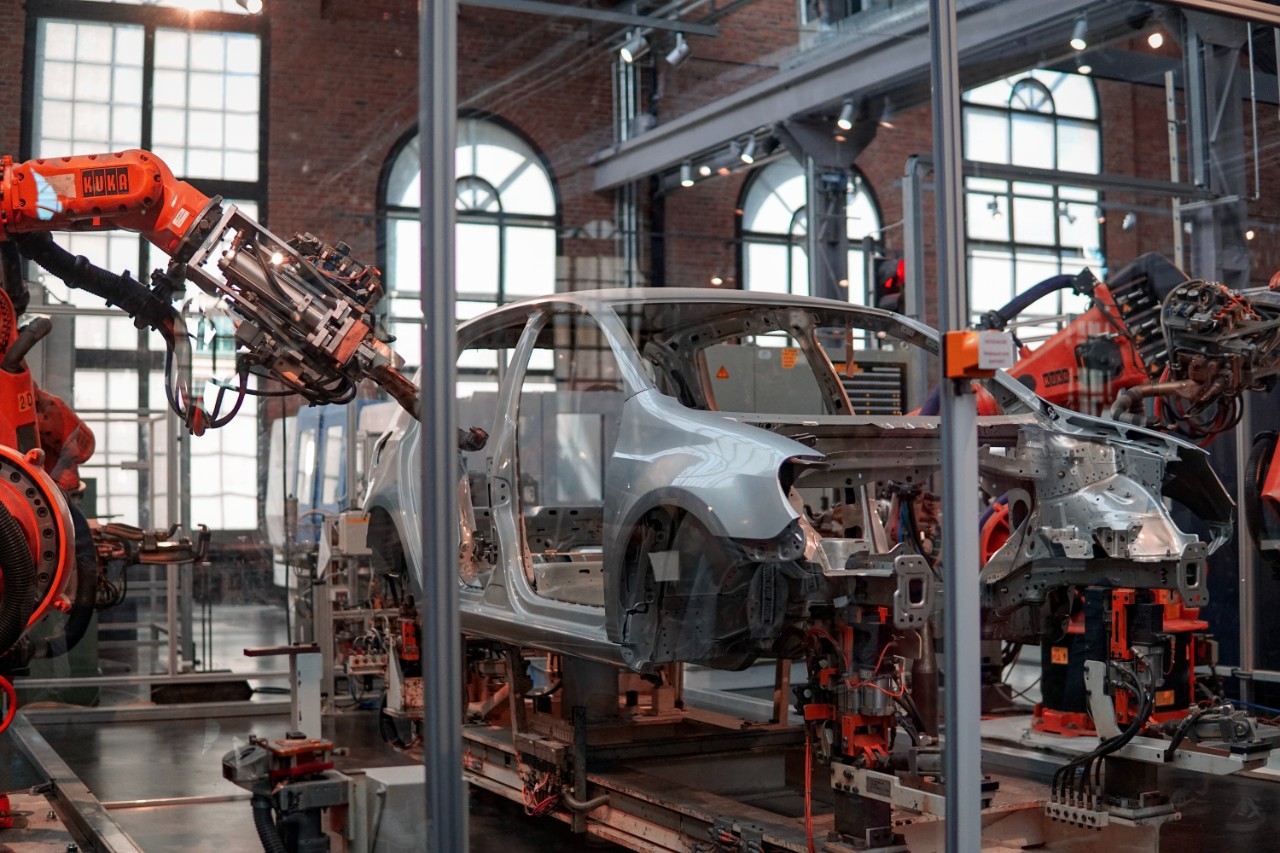 In the current world scenario, industries from manufacturing, be it automotive or electronics, to travel… 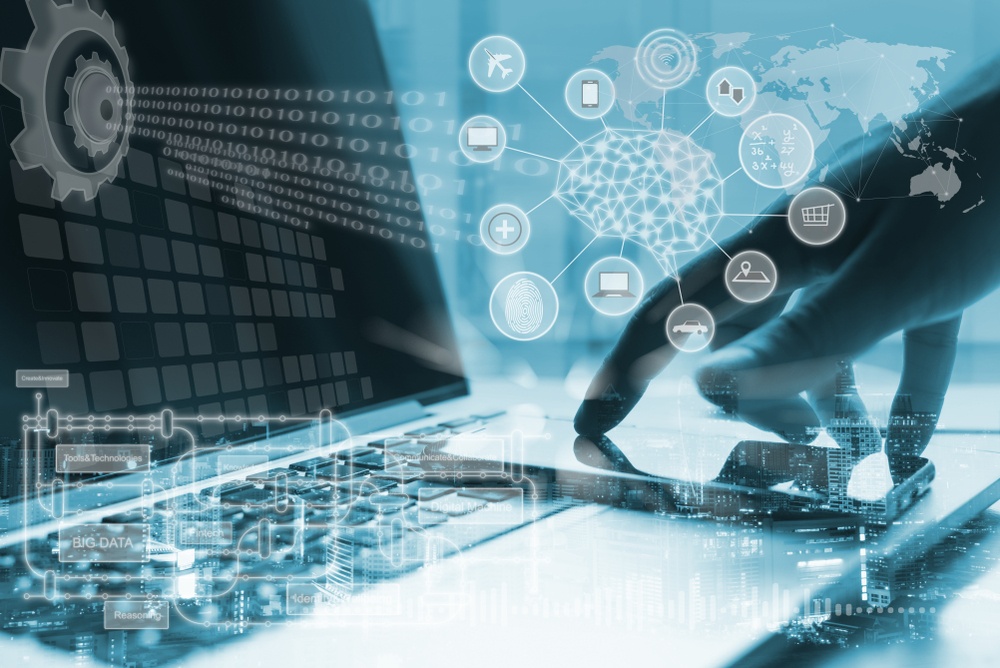 Why Data Automation is So Important in 2020? 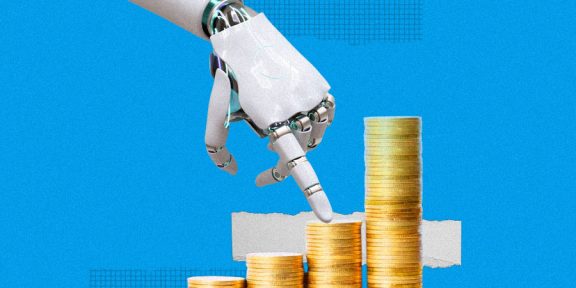 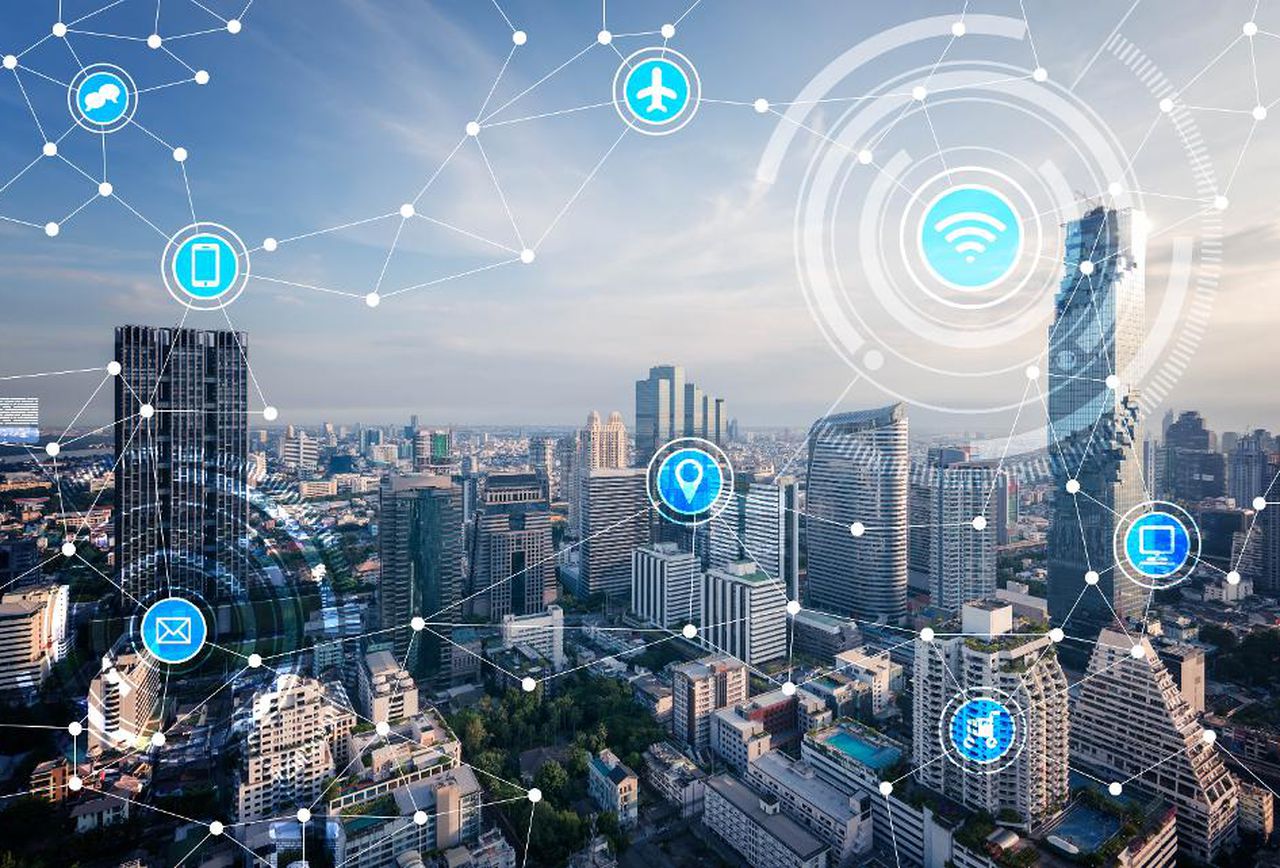 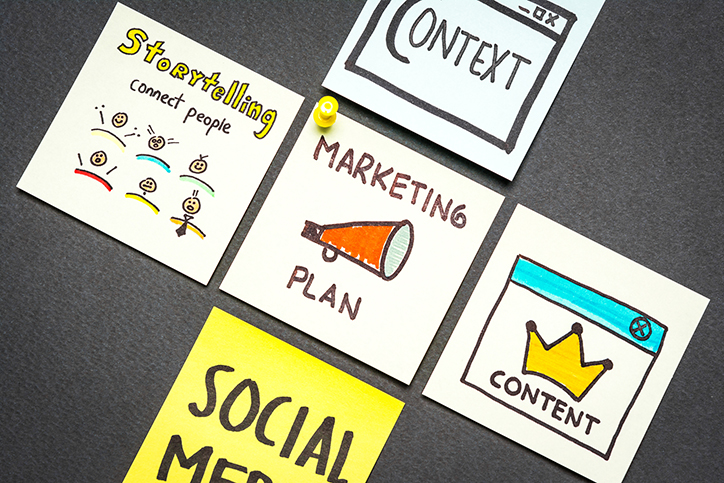 Today, digitalization has became an important…