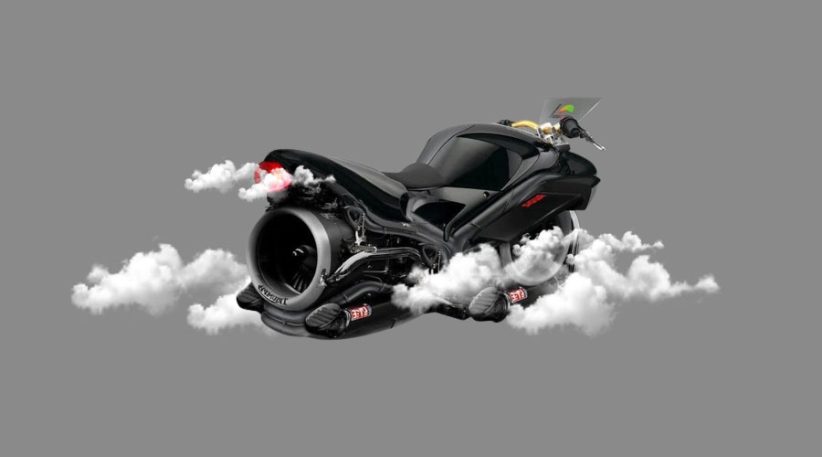 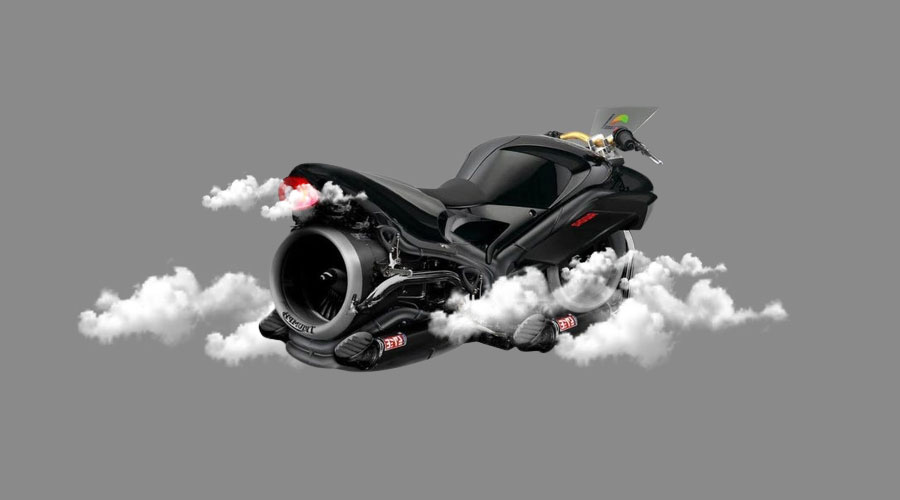 The world’s first flying bike was revealed, a Japanese start-up debuted a flying hoverbike in the United States at the Detroit Auto Show. The Japanese start-up behind the flying motorcycle, AERWINS Technologies, first started out making drones and unmanned aerial vehicles. Its maker AERWINS Technologies was already taking deposits for the first commercial units of its machine.

The XTURISMO hoverbike is capable of flying for 40 minutes and reaching speeds of up to 100 km/h that can fly in the air and looks like something straight out of Star Wars. The video of the Star Wars look-alike flying bike was shared on Twitter and the netizens were really surprised after seeing it land after a flight. the world’s first flying bike was shown, suggesting that one day soon we may choose to ride it instead of driving.

The hoverbike is already on sale in Japan. However, due to strict regulations for such machines in Japan, the XTurismo has limited use options and is only allowed to fly, or hover, over racetracks. It will be an all-electric model. The hoverbike is already on sale in Japan and a smaller version will be available in the US in 2023 for $777,000. Currently, the hoverbike’s lightweight carbon fiber body weighs only 299 kg and is roughly 12 feet long. The hoverbike also features an automatic control unit designed to enhance safety.

Thad Szott took the bike for a test flight at the motor show. He said that the experience of riding the hoverbike was comfortable and exhilarating. He also added that he sees great potential in the bike. He further added that it felt like the bike came out of a sci-fi movie. And he said Really, this flying bike is amazing! You naturally feel some trepidation, but I was simply so excited. It truly gave me shivers and made me feel like a child.

It uses two large central rotors powered by a 228-hp gas-powered Kawasaki motorcycle performance engine for thrust. Four smaller electric support rotors are also placed on the vehicle’s outer edges along the primary rotors for stability. It is pretty good for a craft that can fly, albeit for a short period. The company will sell a tweaked version of it in the United States.

Shuhei Komatsu, the company’s CEO, told Reuters that the company hopes to get the cost down to $50,000 for a smaller electric model by 2025. The company mentioned that it aims to eventually mass-produce all-electric hoverbikes for urban use and even for disaster response and search and rescue. They believe that XTURISMO has a bright future.

5 Reasons Why You Should Use Crypto in Playing Online Blackjack 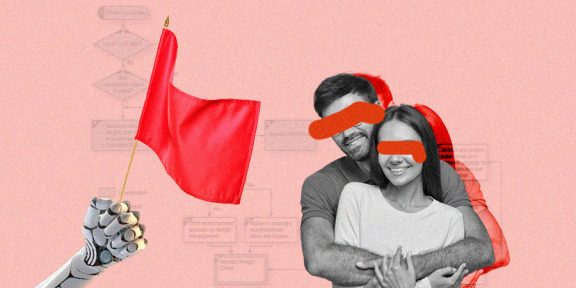 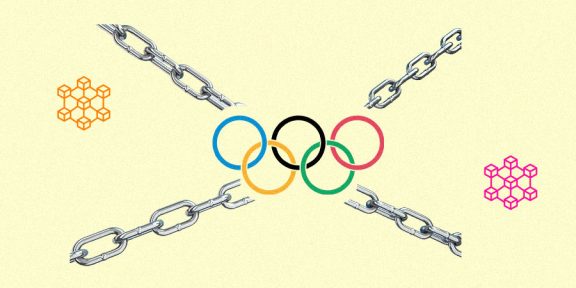 The Blockchain-based tickets exist for Paris 2024 Olympics, as recommended by French Government In a… 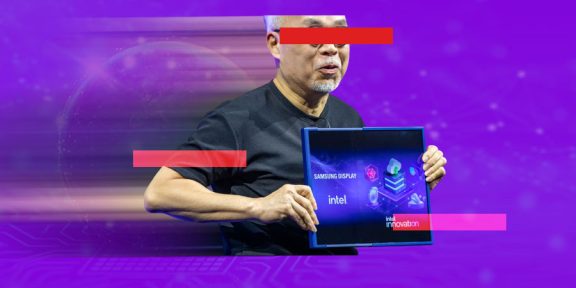 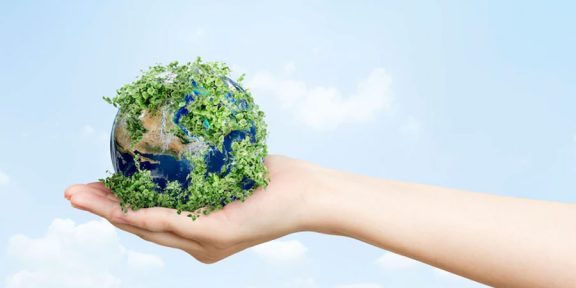 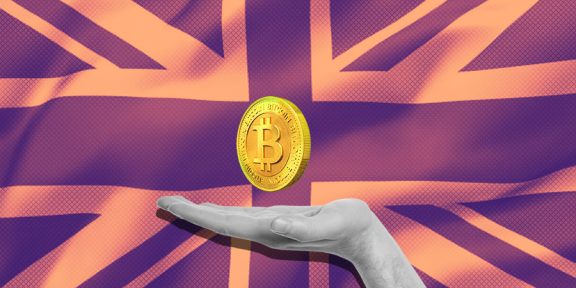 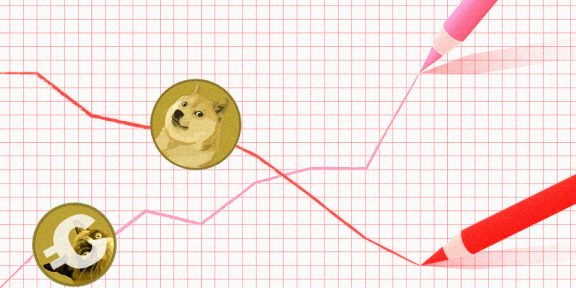 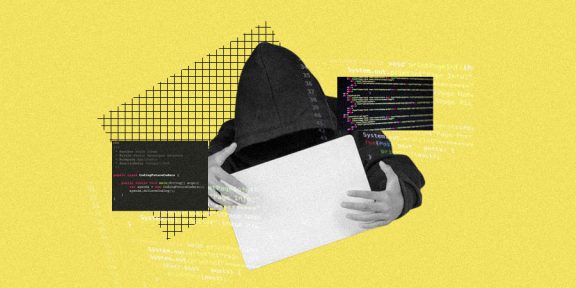 Static Authentication has no Chance to Win against Dynamic Cybercriminals 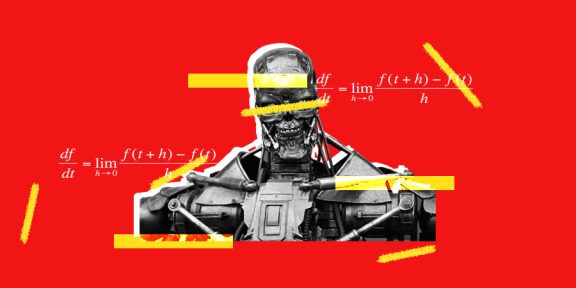 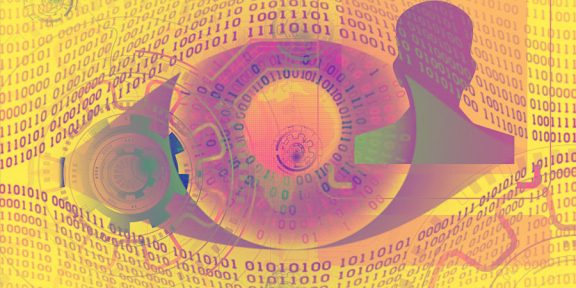