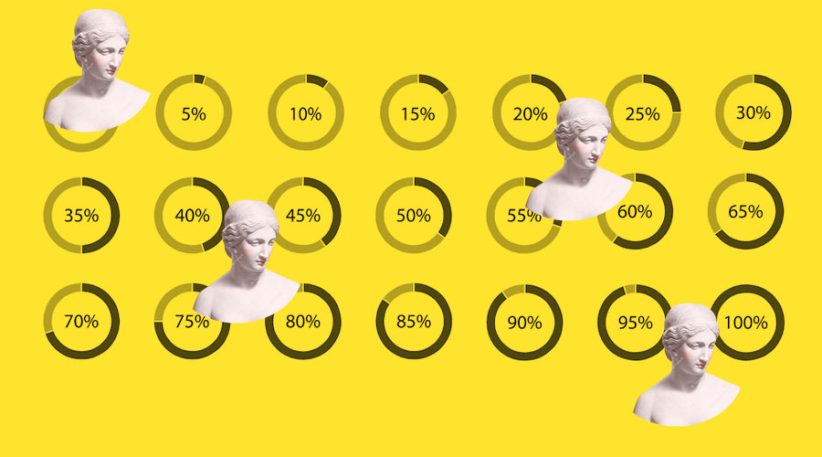 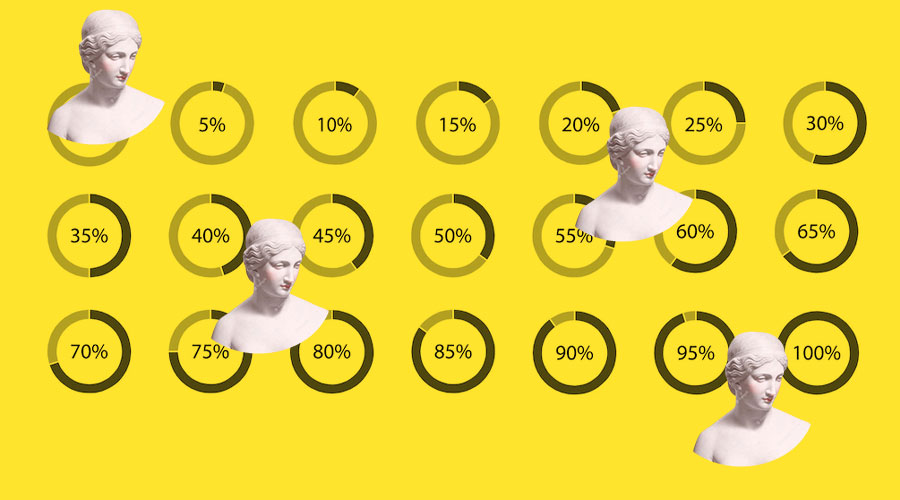 The relationship between women and technology is kind of stereotypical as people usually imagine that women are not experts or feel comfortable in the world of technology, leave alone the question of them being at the helm of affairs in tech firms or being empowered women leaders. At best, women are expected to occupy the lower strata of the job hierarchy and they are kept far away from the orbit of the vital decision-making process. To be more specific, women have a minimal role in ensuring the efficiency and effectiveness of the companies in which they work. But things may no longer be the same. Here they arrive and for good.

In the fast-changing world, facts also change, and in some cases for the better. In recent times a number of women have become real game-changers in the tech world. Making a highly effective blend of impeccable academic background and intensive on-the-job experience, they are displaying extraordinary ability to guide their respective companies to higher peaks of success. What is to be flagged here is the point that the performance of women’s leadership is not confined to maintaining the status quo in companies. Their zest leads them to aggressively take up huge complex challenges that have to be negotiated to move forward in an extremely competitive tech world. Thus, making each of them one of the empowering women leaders to follow in the 21st century.

Such development reveals what has been hidden from us so far: the gender bias; with women at the receiving end, is a mental construct of the patriarchal forces. It shows that the argument that the ‘weaker sex’ is not up to the mark in performing in the high-tech world is a myth that puts women in subordinate positions.

Empowering Women in STEM Technologies & How to Achieve it? 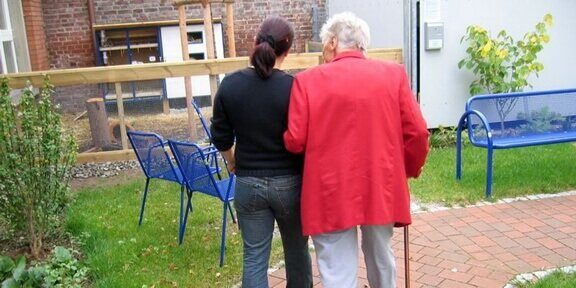 The Center's Health is a recognized authority on the current state of local, state and national health.… 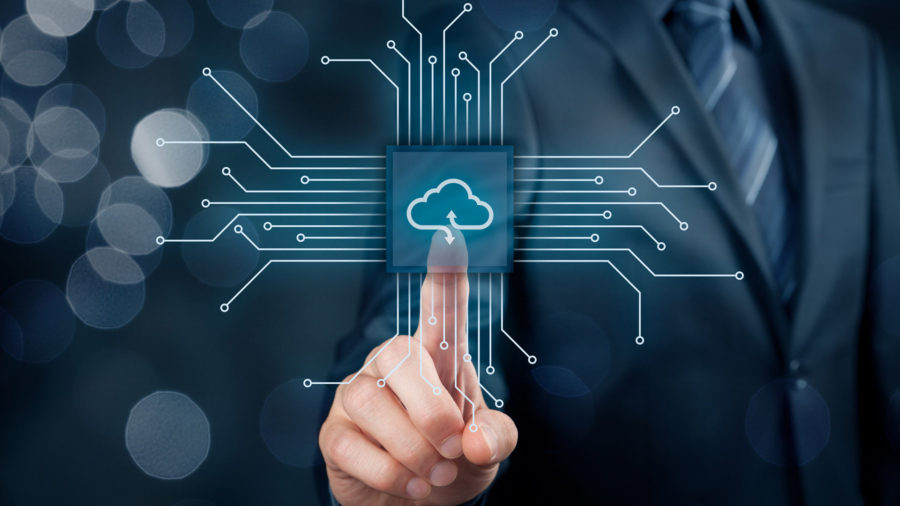 Faced with perhaps the most disruptive circumstances of their existence, organisations worldwide realised… 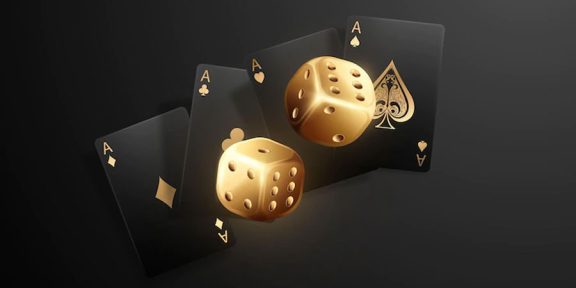 How Big Is the UK Online Gambling Industry?

Gambling is a broad concept that covers a number of activities such as betting, lotteries, and casino… 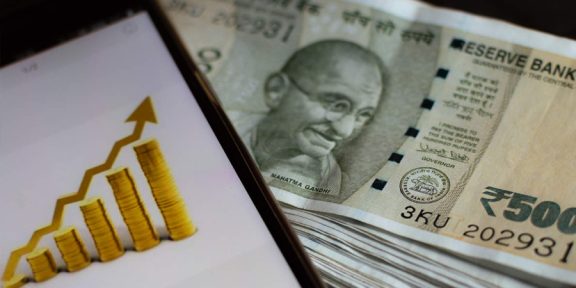 Fastest growing pureplay B2B e-commerce marketplace in India with largest base of verified MSMEs, within… 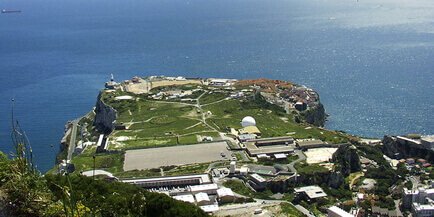 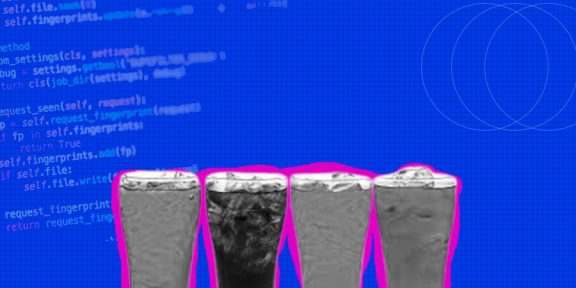 AI in beverage manufacturing is fast emerging as a needed appendage to the IoTs in the beverage industry.… 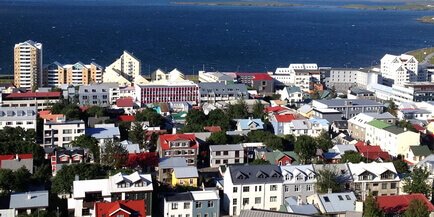 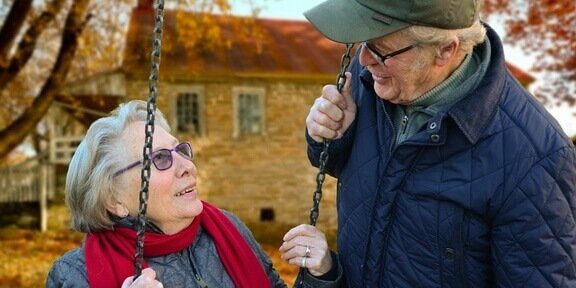 The Center's Health is a recognized authority on the current state of local, state and national health...… 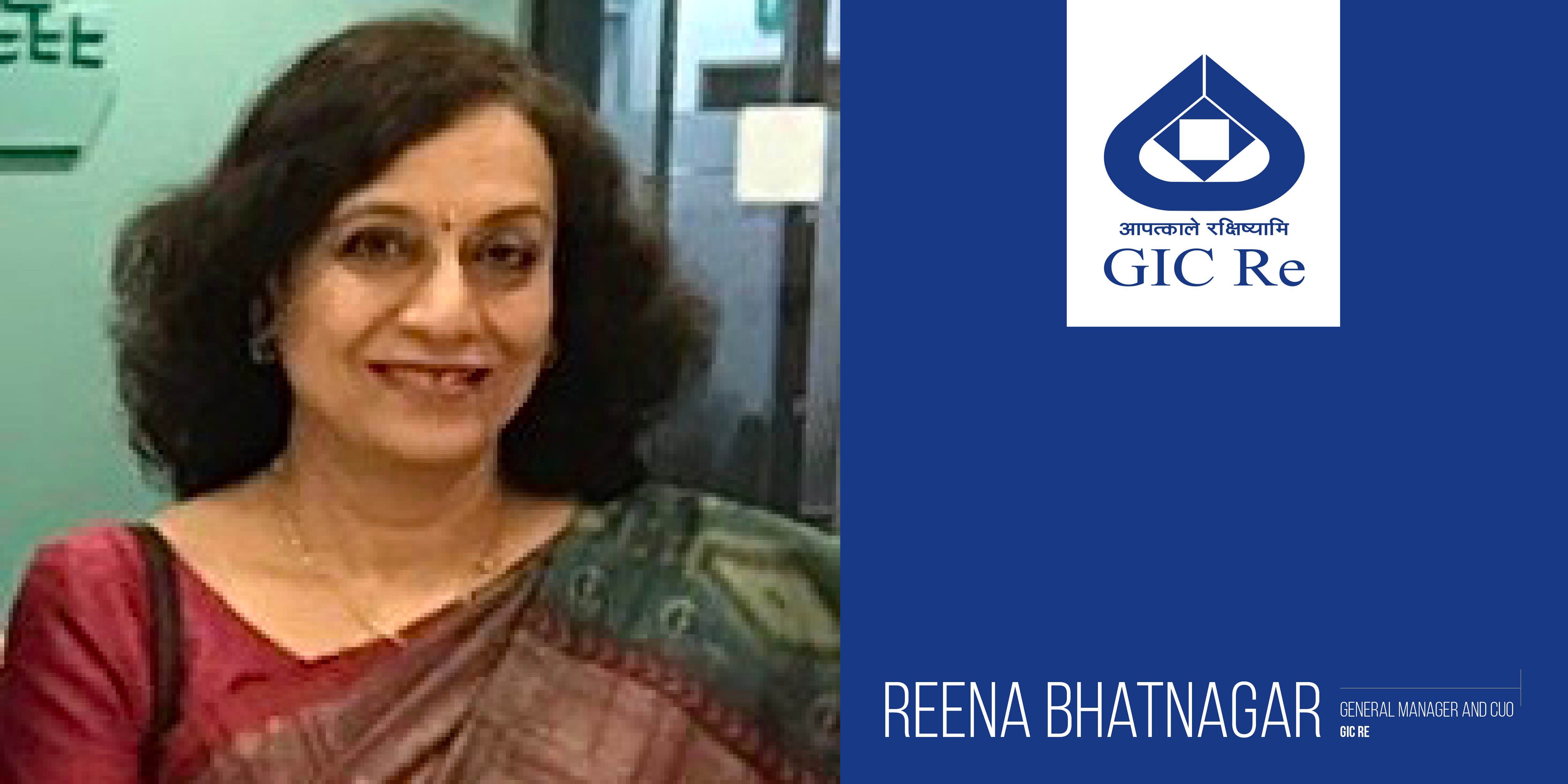 Incorporated in 1972, General Insurance Corporation of India (GIC) is the largest reinsurance company… 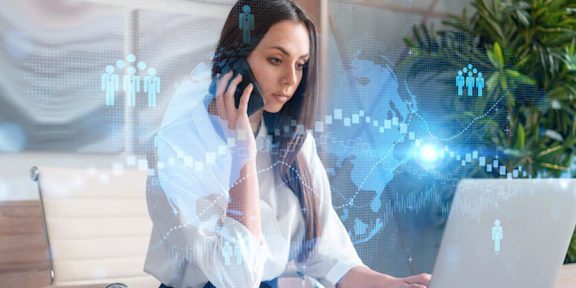 Feminism In Tech Industry: Is It Still a Sensitive Issue? 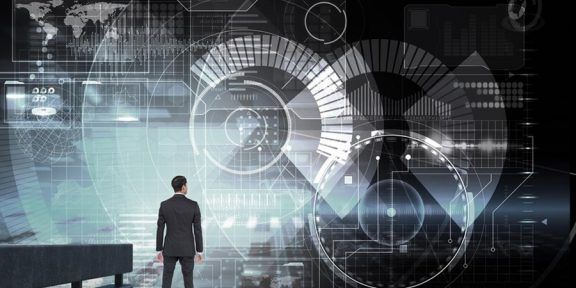 Tech Industry is Responsible for 8% of Indian GDP: What will grow in 2023?

Here’s what challenges Tech Industry is… 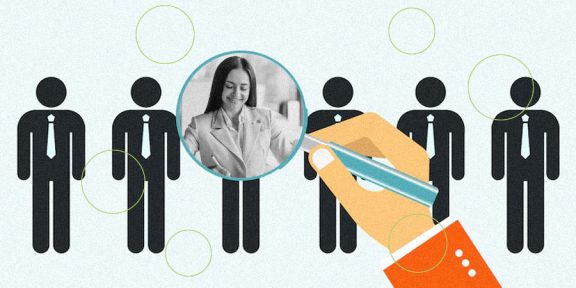 More women are being hired in the tech industry…