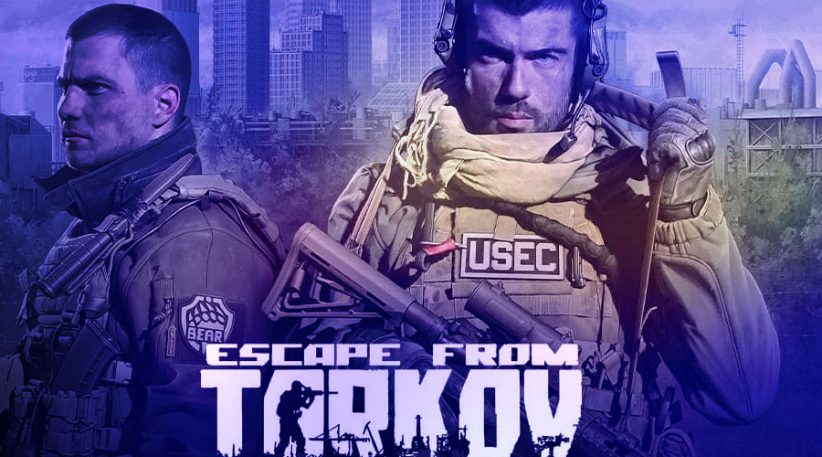 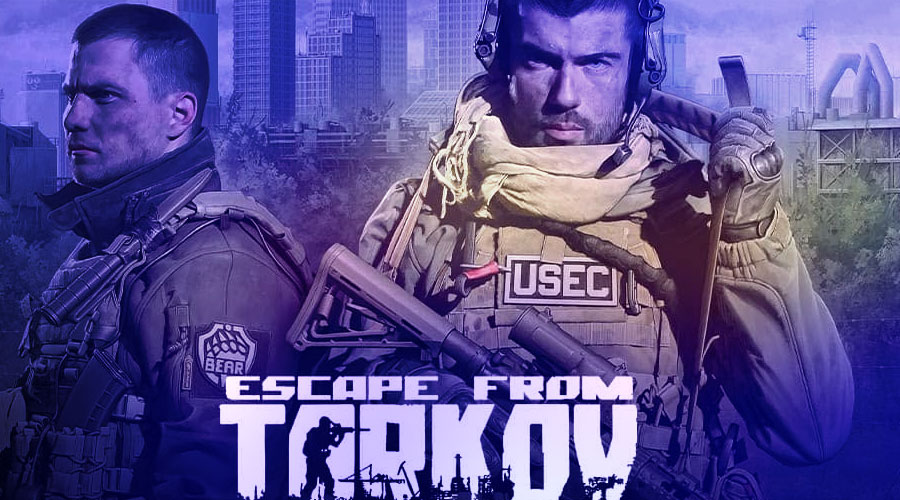 The Russian game developer Battlestate Games created the multiplayer first-person shooter Escape from Tarkov. It takes place in the fictional Norvinsk area of Northwestern Russia, where a battle between two private military firms has turned into a full-fledged war.

PvE and PvP are just two of the many distinct game modes available in the game. In PvE mode, players team up with AI-controlled allies to complete objectives, while in PvP mode, players compete against each other in a free-for-all environment.

Escape from Tarkov was released in early access on Steam in 2016 and is currently in beta testing. Critics have given the game positive reviews, praising its realism and mechanics. The game has, however, also come under fire for its steep learning curve and technological difficulties. 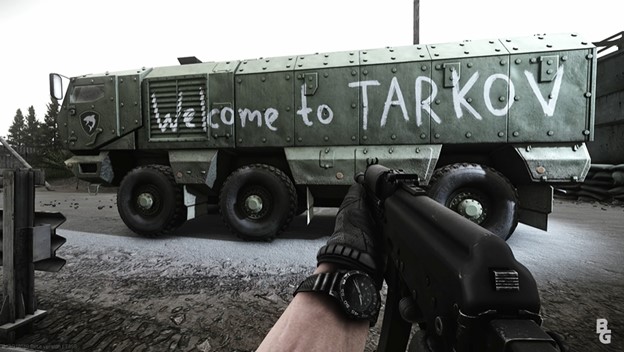 Tips To Succeed In Escape From Tarkov

If you’re new to the game or just starting, these tips will help you on your way to success in escaping from Tarkov.

1. Familiarize yourself with the maps

This may seem like a no-brainer, but it’s essential to learn the different maps available in the game. Each is unique and has its own set of objectives, so it’s necessary to learn as much as possible about them before venturing into a raid.

2. Get to know the equipment & items

Taking time to learn all the equipment in the game is as crucial as knowing the maps. These will be essential in helping you survive and escape from Tarkov, so it’s worth taking some time to read up on them. You can find the information on various sites online.

Tarkov is dangerous, and it’s not advisable to go in alone. Make sure to team up with other players to watch each other’s backs and help each other out if needed. This is particularly important when it comes to scavs, AI-controlled enemies that can be pretty tough to take down.

4. Be prepared for anything

That said, it’s also essential to be prepared for anything when playing Escape from Tarkov. Plan B should always be available because things can (and do) go wrong. This could mean having a backup weapon or medkit on hand or knowing where the nearest exit is at all times. In a game like this, it pays to be prepared!

This game is about gunplay, so it’s essential to spend some time in the shooting range to get comfortable with the gun controls. Take your time, and don’t be afraid to experiment with different attachments and loadouts.

6. Learn to be stealthy

In the game Escape from Tarkov, players must learn to be stealthy in order to survive. One of the most important aspects of being stealthy is knowing when to move and when to stay still. If you move too much, you will make noise and attract attention. However, staying still for too long will make you an easy target.

The key is to find a balance between the two. Another important aspect of being stealthy is that it has a good hiding spot. If you can find a good hiding spot, you will be much less likely to be seen by enemies.

In the game of escape from Tarkov, patience is a virtue. Rushing into a gunfight is often a recipe for disaster, as you’ll be outgunned and outnumbered by enemies with better gear. Taking your time, scoping out the situation, and picking your battles carefully are important.

That doesn’t mean you should never get into a fight. Just play it smart, and never forget that patience is the secret to winning this game. If you keep your cool and play the long game, you’ll eventually come out on top.

And, to get some extra edge over other players, we recommend checking undetected eft cheats.

Lastly, remember to enjoy yourself! Yes, Escape from Tarkov occasionally presents difficulties and frustrations, but it also offers tremendous rewards. Stick with it, and you’ll eventually become a master of survival.

If you’re new to Escape from Tarkov or looking for helpful tips, look no further! This advice will get you on your way to successfully becoming a pro at surviving and escaping from Tarkov.

Just keep in mind to become familiar with the maps, tools, and goods, collaborate with others, be ready for anything, and, most importantly, have fun! 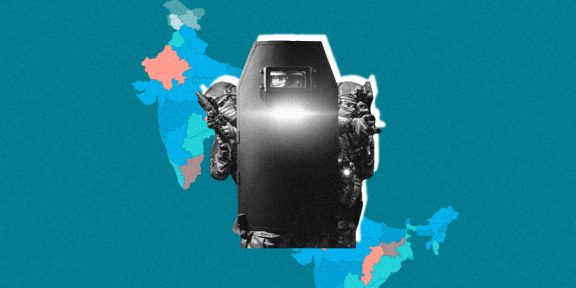 India is Serious about AI in Defence: 75 New Products to be Launched 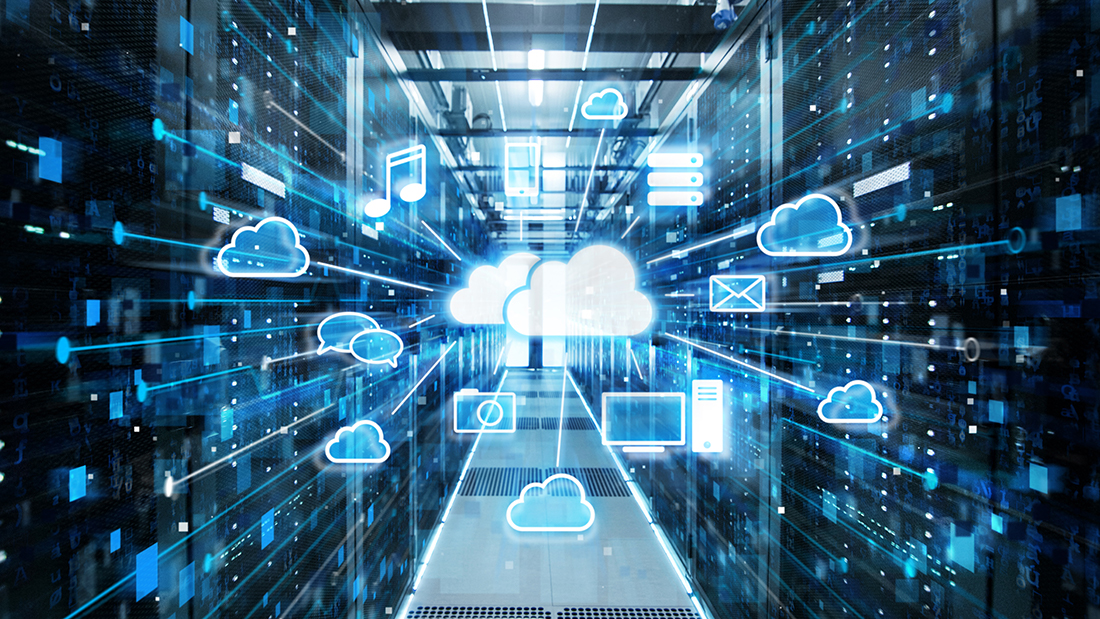 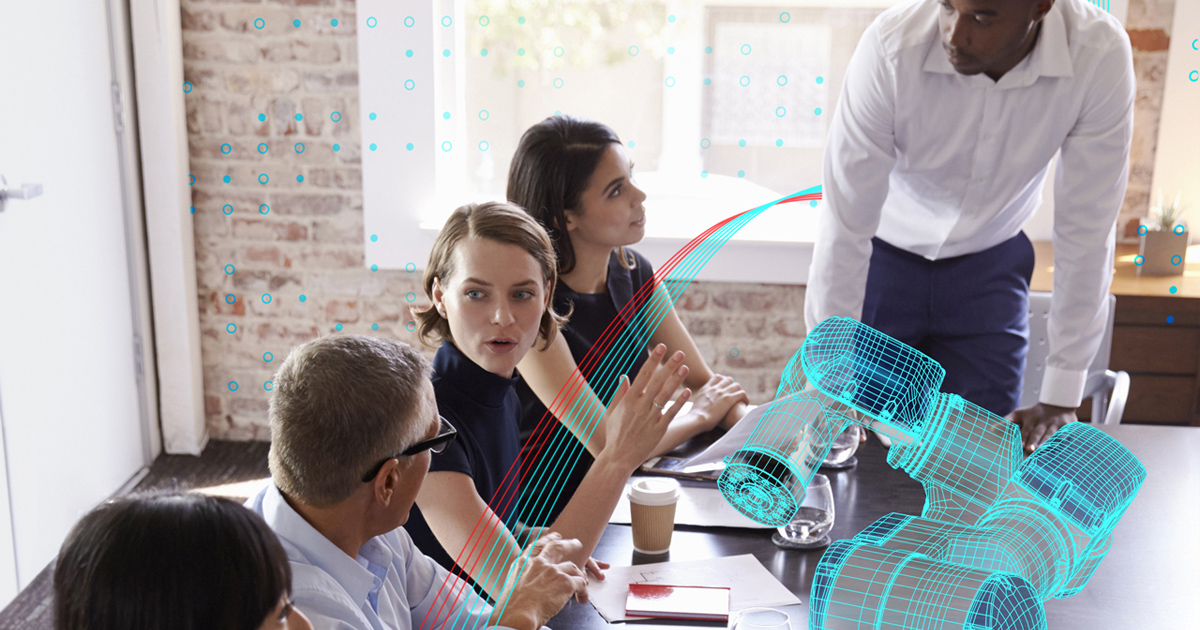 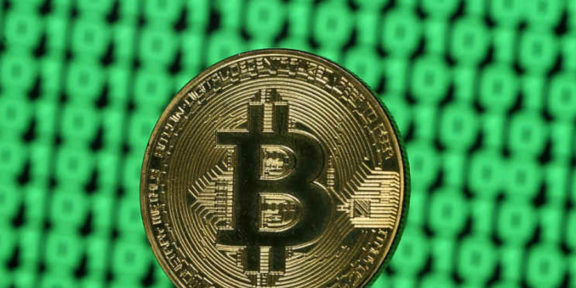 The ongoing Taliban invasion in Afghanistan has created a disastrous effect on Afghans, many having… 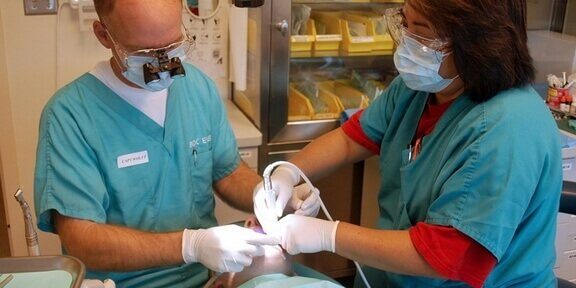 Centers of Excellence are Center’s Health 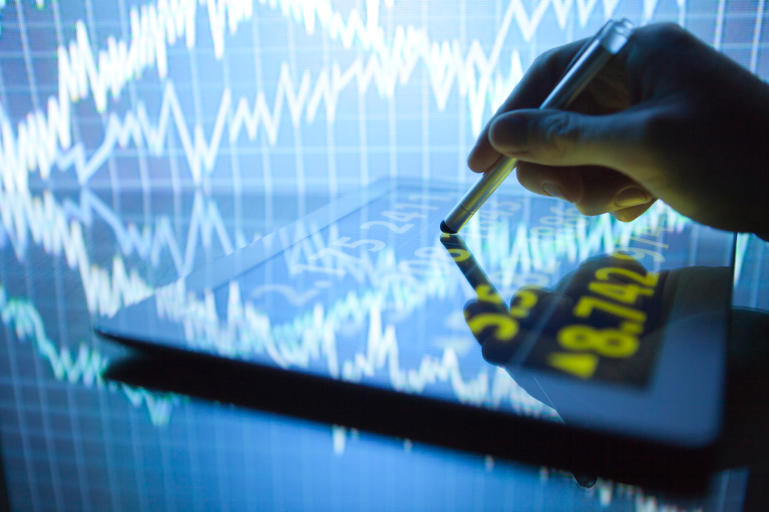 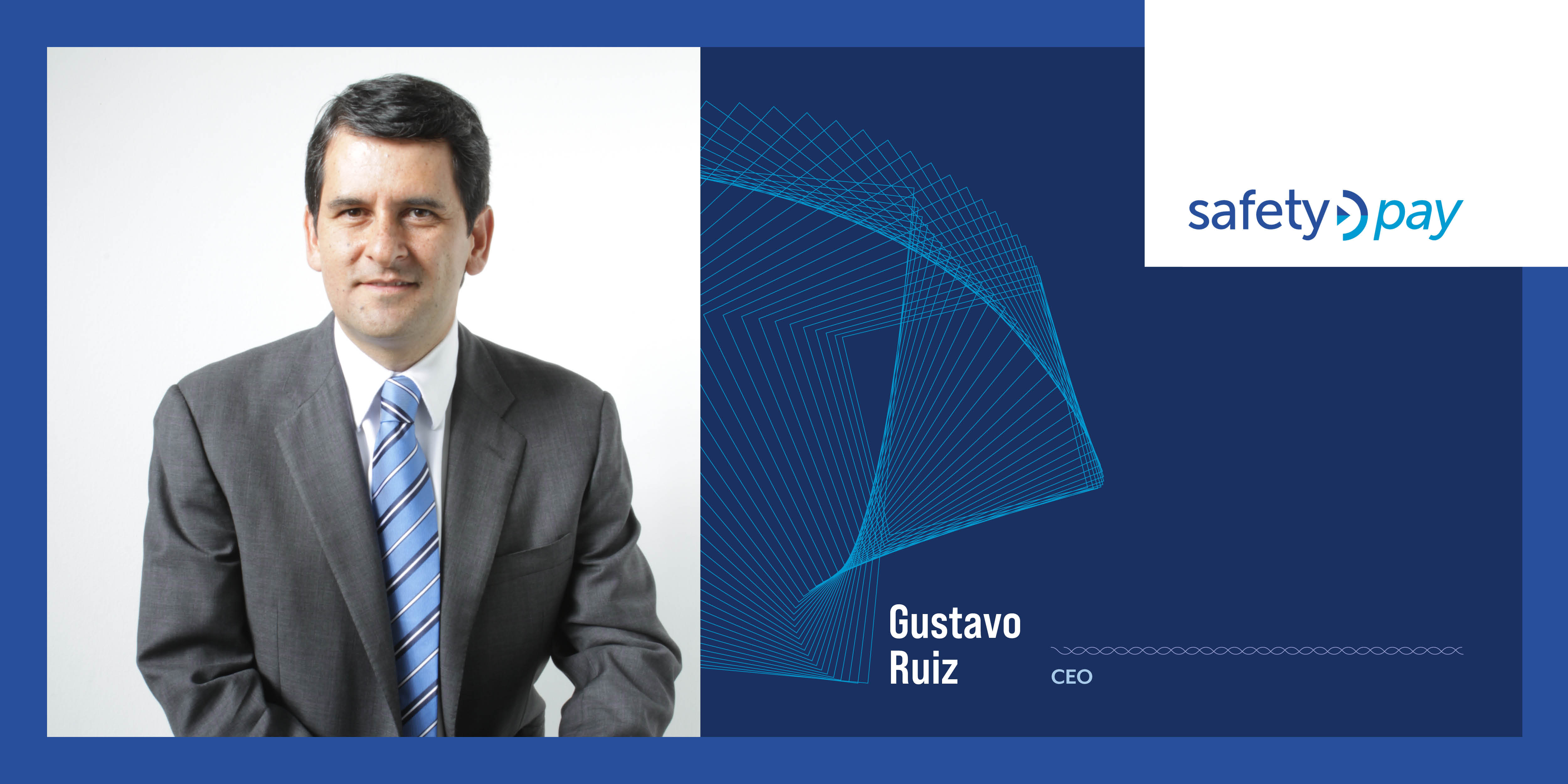 SafetyPay is a non-card payment platform encompassing the largest bank network in Latin America. The… 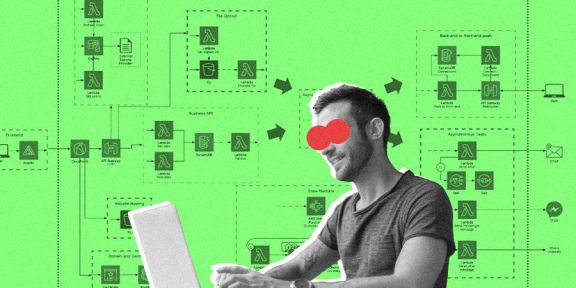 Introduction Over the last decade, cloud computing has enabled businesses to become more agile in solving… 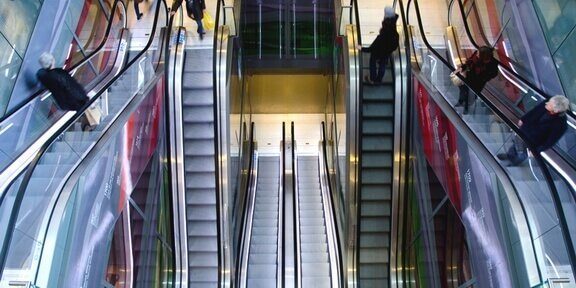