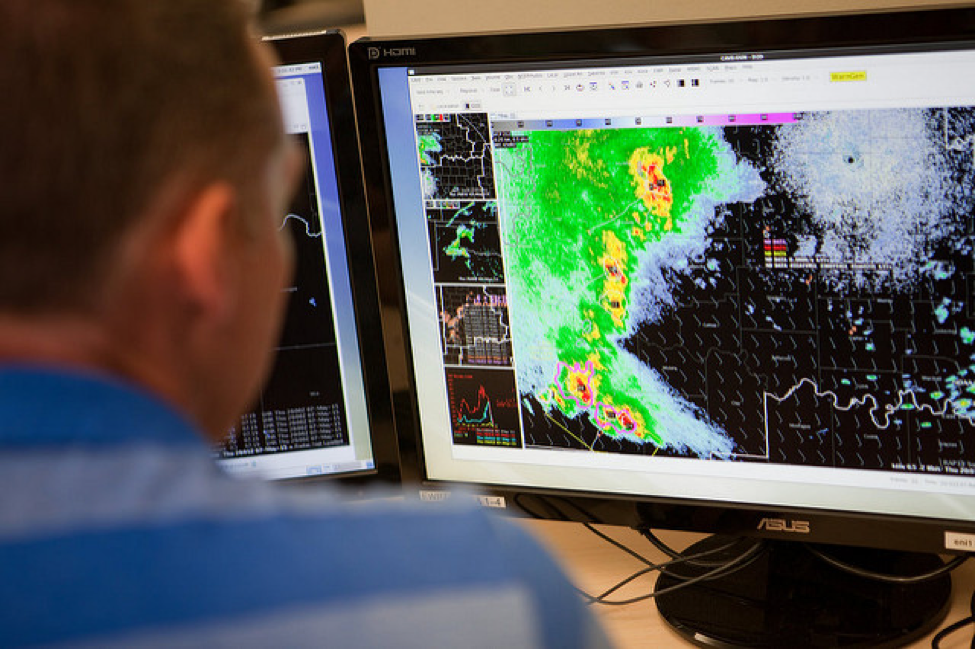 The world is slowly being engulfed in climate change-related disasters. In fact, if COVID-19 did not take center stage, the world would still be discussing the harrowing Australian forest fires that lasted more than four months. With numerous tropical storms from India’s Cyclone Fani to Japan’s Typhoon Hagibis to Africa’s Idai raging on earth, polar ice caps, and glacial meltdowns, record-breaking heatwave, Venice floods, Europe witnessing its hottest climate year list goes on. Let us not forget human-made negligence caused pollution levels that caused poor air quality in New Delhi India, and numerous such examples that point to the fact: climate change is real and is happening staggering rates.

But before you consider them harbingers of apocalyptic doom, human-engineered Artificial Intelligence can help us from catastrophic climate change if not save us. Along with machine learning, AI can be deployed to find solutions to energy production, greener transportation, carbon emission, sustainable planning, etc.  It can also play a vital role in environmental conservation. For example, an acoustic alert system developed by San Francisco-based Rainforest Connection can pick up sounds of deforestation and poaching like chainsaws, bullets fired, vehicles, and issue an instant alert to the authorities to warn them about culprits. In 2018, India’s NITI Aayog teamed up with Microsoft to develop AI applications for small-scale farming.

AI can also unlock the new potential of using available data to have a better climate predict using climate modeling simulations.  A team of researchers from the Montreal Institute for Learning Algorithms (MILA), Microsoft, and ConscientAI Labs used GANs, a type of AI, to simulate how extreme weather conditions like rising sea levels and higher category super cyclones can have a devastating effect our neighborhood. IBM’s Green Horizon Project can examine environmental data and forecast pollution levels. It can provide results of “what-if” scenarios that involve pollution-reducing tactics. Companies and the Government can utilize such information for future planning and taking necessary steps to mitigate the possible scenarios.

We can also use AI to build better energy systems and create effective energy consumption strategies. Google’s UK lab DeepMind is using AI to predict the energy output of wind farms. Likewise, AI can help improve the ecological balance of the earth. Using satellite imaging and AI identification of deforestation and unethical agricultural practices is possible. It can also monitor carbon sinks, like Carbon Tracker. This insight can drive actions to cut carbon footprint. Also, thanks to AI, we now have robotic farmers. These robots observe farmers’ traits and behavior in fields and using machine vision, and AI can automate the whole process. The greatest benefit it the management of the mix of crops more effectively at scale, and predict which crop to plant when and hence reducing the dependency on fertilizers.

On the other hand, AI is already lending a helping hand to restore wildlife. Elephant Listening Project which uses acoustic sensors to listen to the already endangered forest elephants in Africa. This can be used to detect the presence and number of elephants in a given surrounding without disturbing them. Elsewhere AI algorithms are trying to save bees population by collecting audiovisual inputs from sensors and warn the beekeepers about the presence of predators nearby. It is crucial to saving bees as they are nature’s one of the main pollinators, and without them, 90% of the flora species can face extinction or crop failure. And this directly affects 40% of our food sources. The EOS bioreactor designed by Hypergiant, an AI company, uses algae to trap carbon dioxide from the air and later dries them up to reused as animal fodder.

Additionally, It can bring greener transformation across all sectors too. From smart irrigation (saving a thousand gallons of water) to better thermostats (which could save up to 15% on cooling annually for each household) to energy-efficient buildings to optimized supply chains. Later can help with targeted and encouraging recommendations for low-carbon products among shoppers, discover enhanced and shorter freight routes. While steel and cement account for 14% of global greenhouse emissions discovery of new materials using machine learning techniques can replace traditional construction materials.

Despite such intriguing aspects, AI, like all modern technology, is also prone to bias and safety concerns. Scientists fear cybercriminals using malware to steal or manipulate sensitive information and cause environmental harm to countries and communities. Although these anxious thoughts seem trivial, yet they do maintain an irrefutable stand. Therefore it is necessary to tackle them. Given the fragile state of our planet, AI has to be developed sustainably and responsibly without discrimination.

How COVID-19 Pandemic Leads Fragile Situation for the Gig Economy?

How Has COVID-19 affected the Nations and Markets Across the Globe? 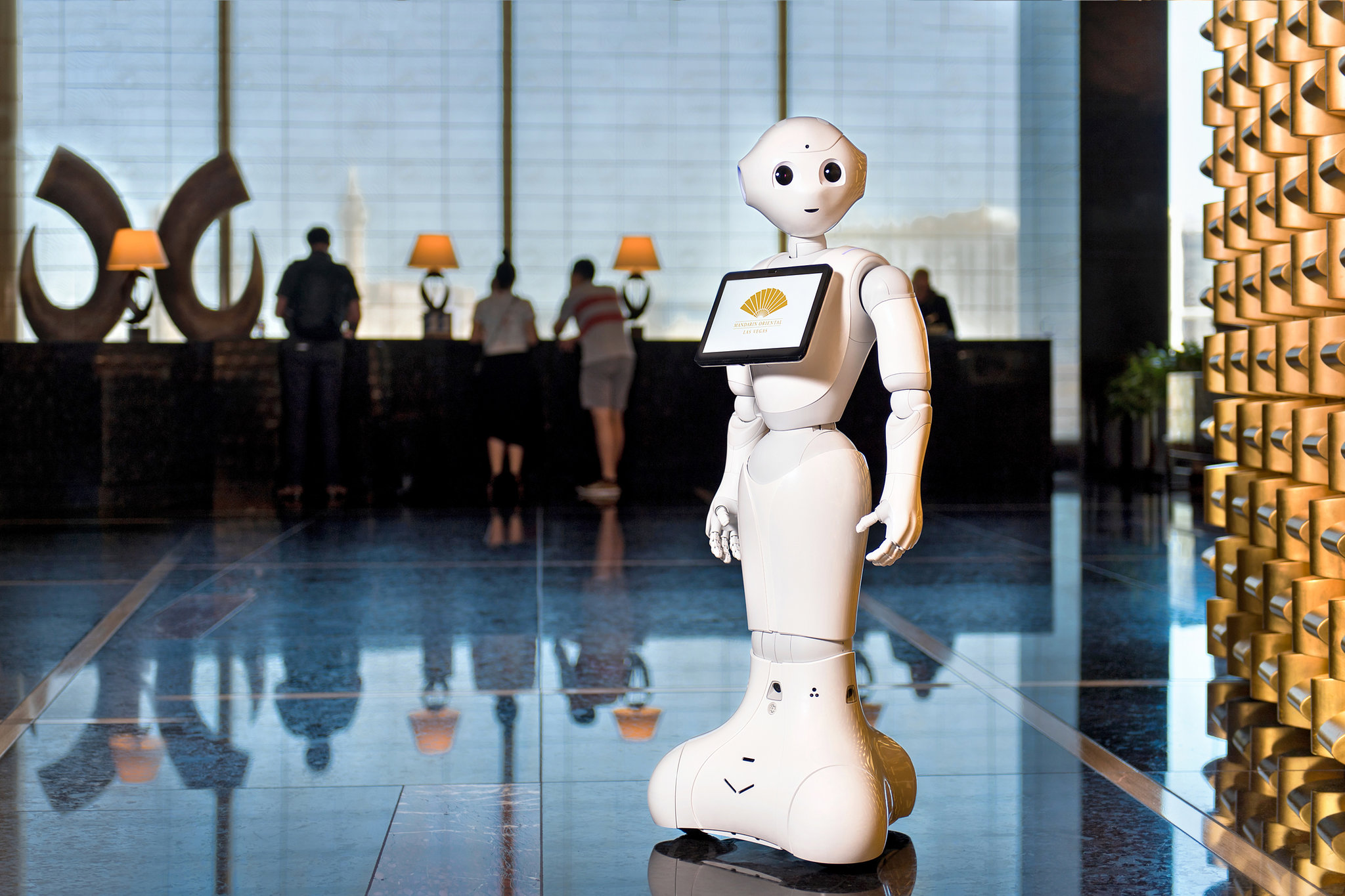 How are Robots influencing Hospitality Industry?

When Robots have found wide acceptance in every industry, be prepared to meet a robot greeting you on… 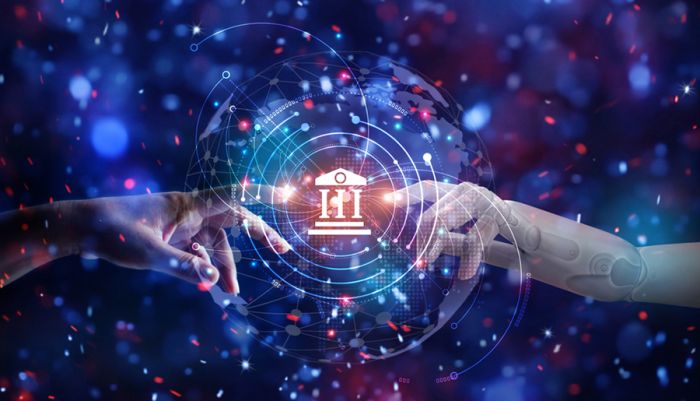 How Automation and Predictive Analysis are Transforming Banks and Fintech Industry

Technologies of the modern digital age are swiftly transforming the banking experience. Features like… 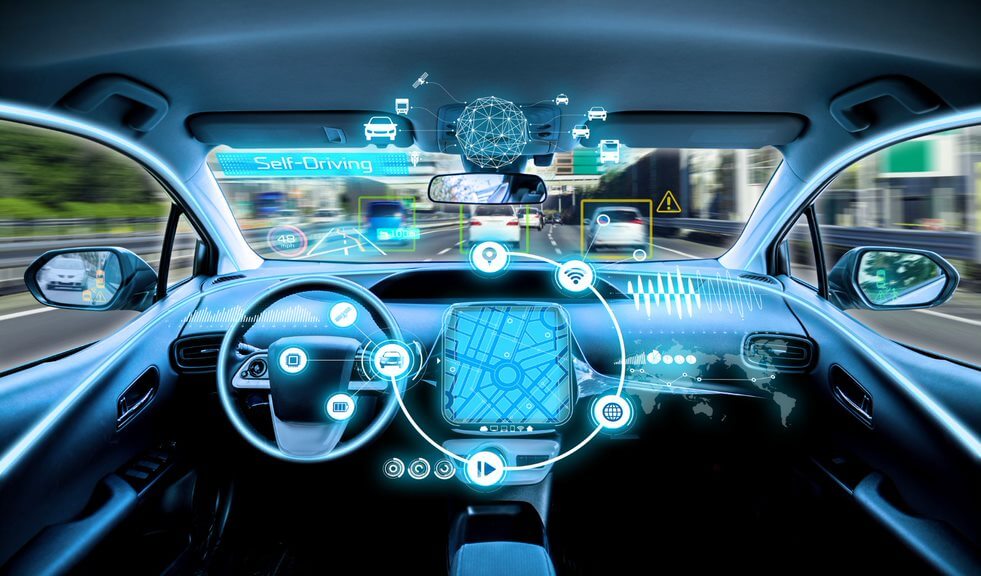 Are We Ready to Have Future Dotted by Self-Driving Cars? 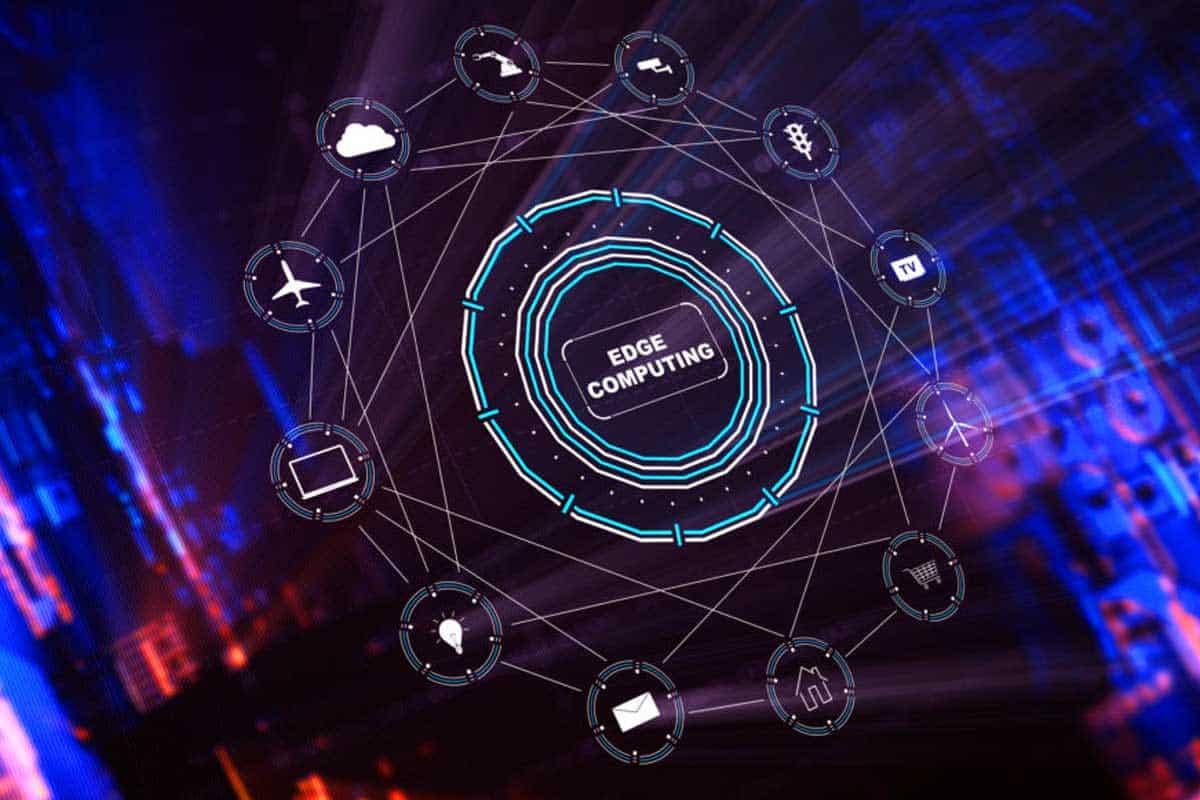 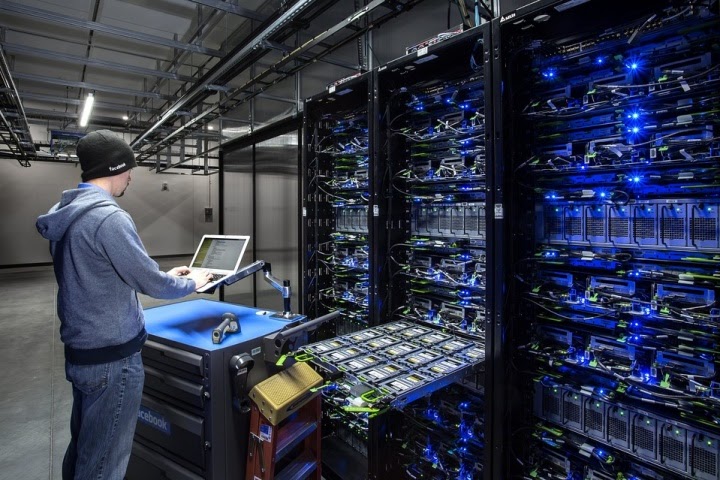 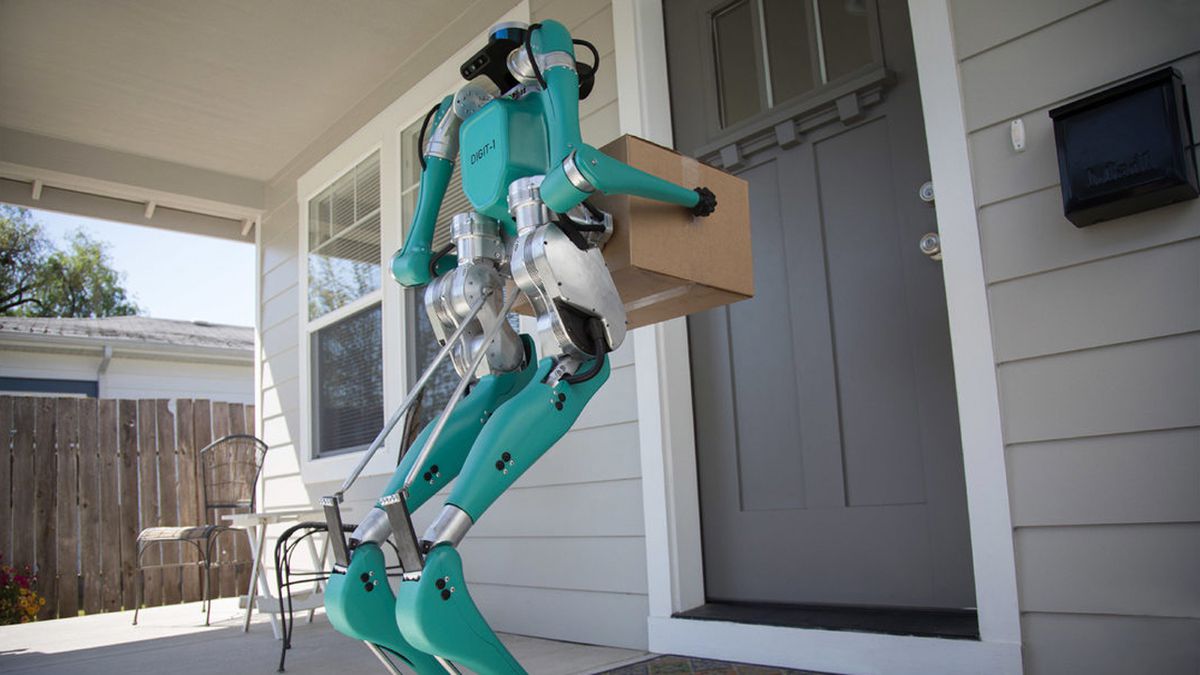 How are Autonomous Delivery Robots Meeting the Demands of Today?

The age of Delivery robots is now. We just need to relax, follow social distancing, and order food!… 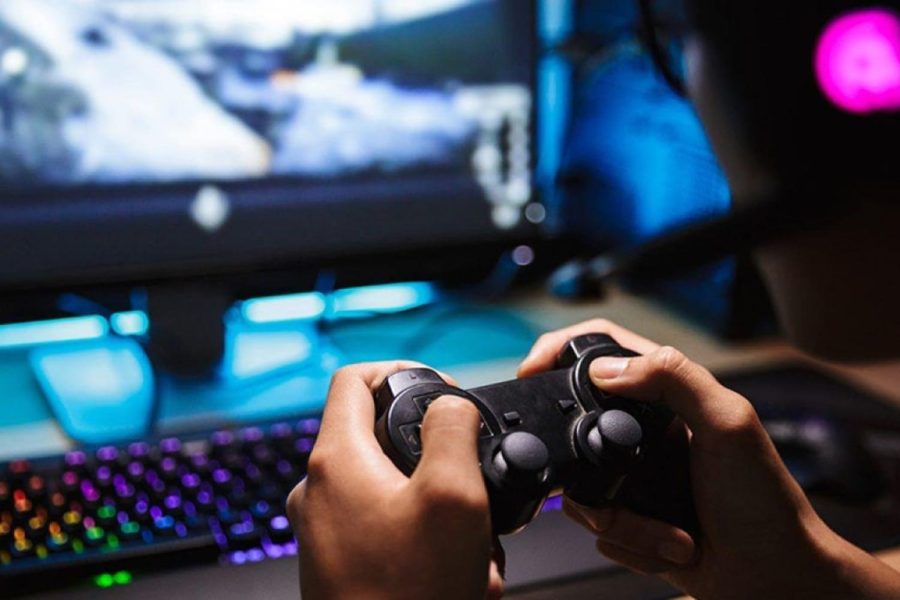 Indie Games like Among Us, Delayed Game Launches Dotted the past year. While 2020 was a mixed year for… 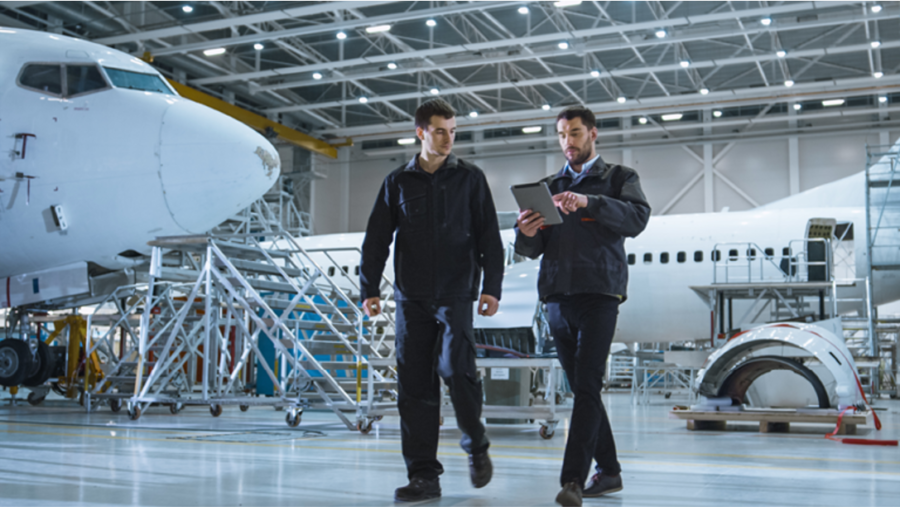 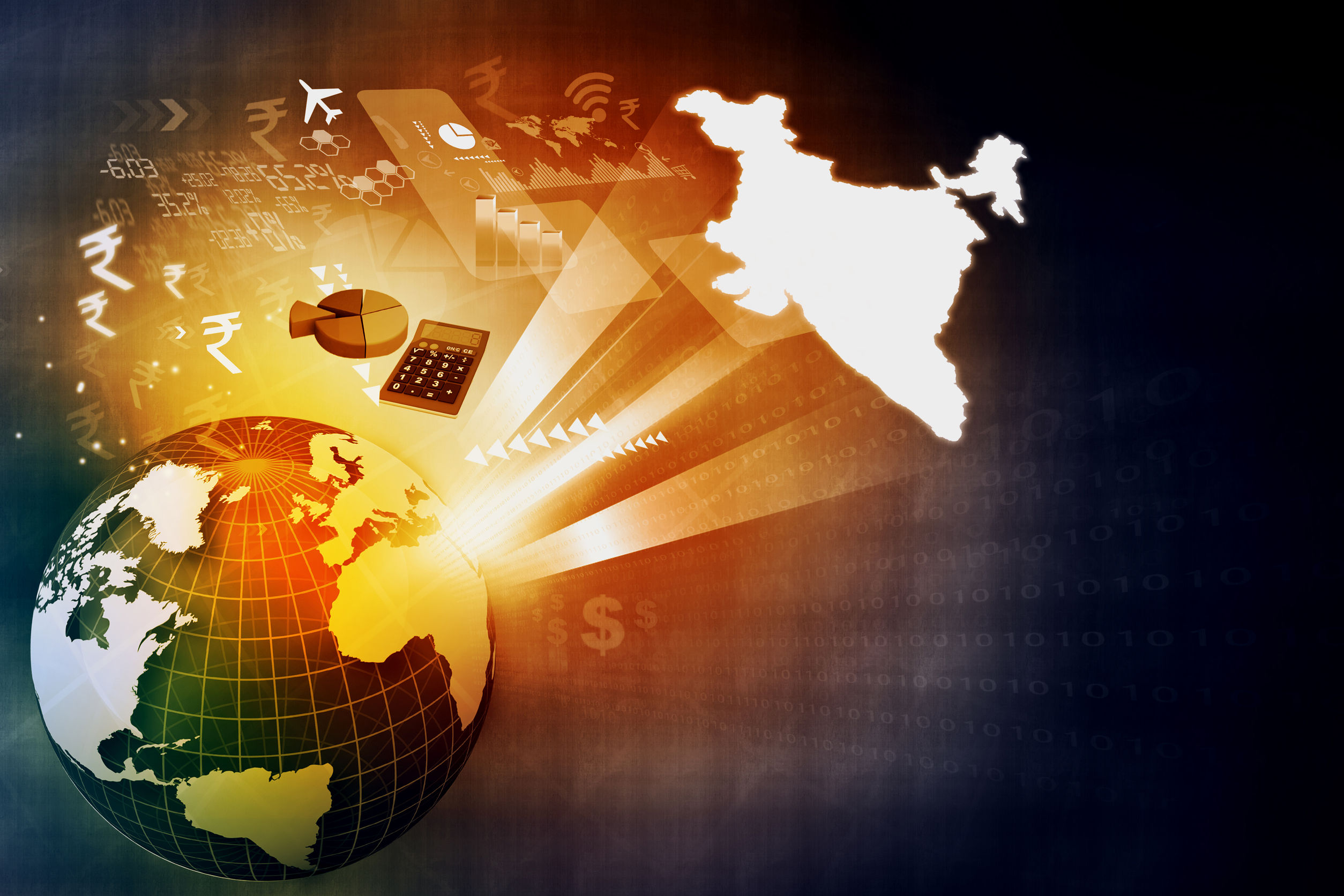 IT, Infrastructure sectors key to India’s target of becoming $10 trillion economy by 2030

The infrastructure sector is a key driver… 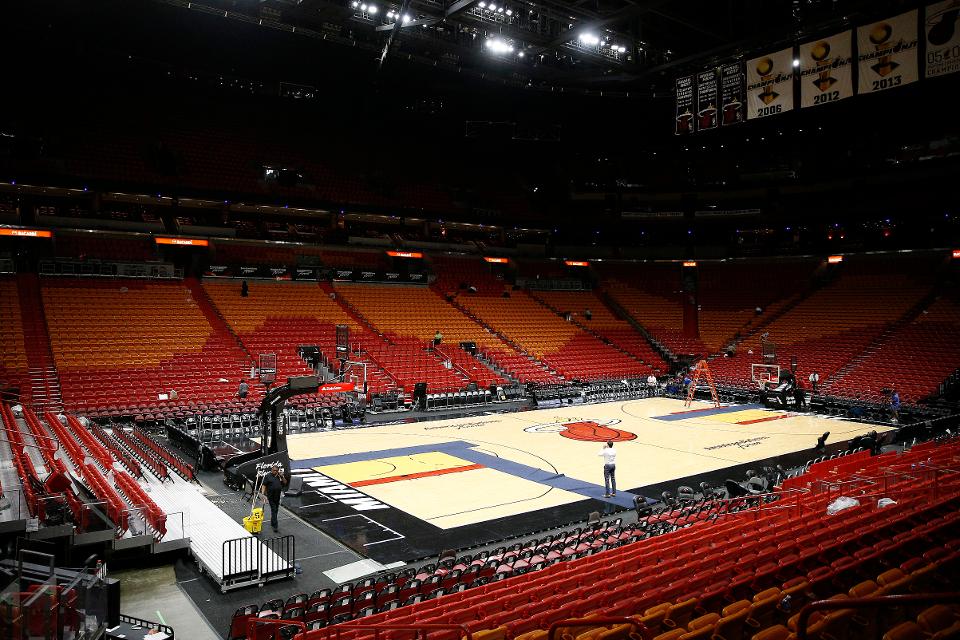 How the Sports Industry is Reacting to the Coronavirus Pandemic?

The coronavirus outbreak has not only affected… 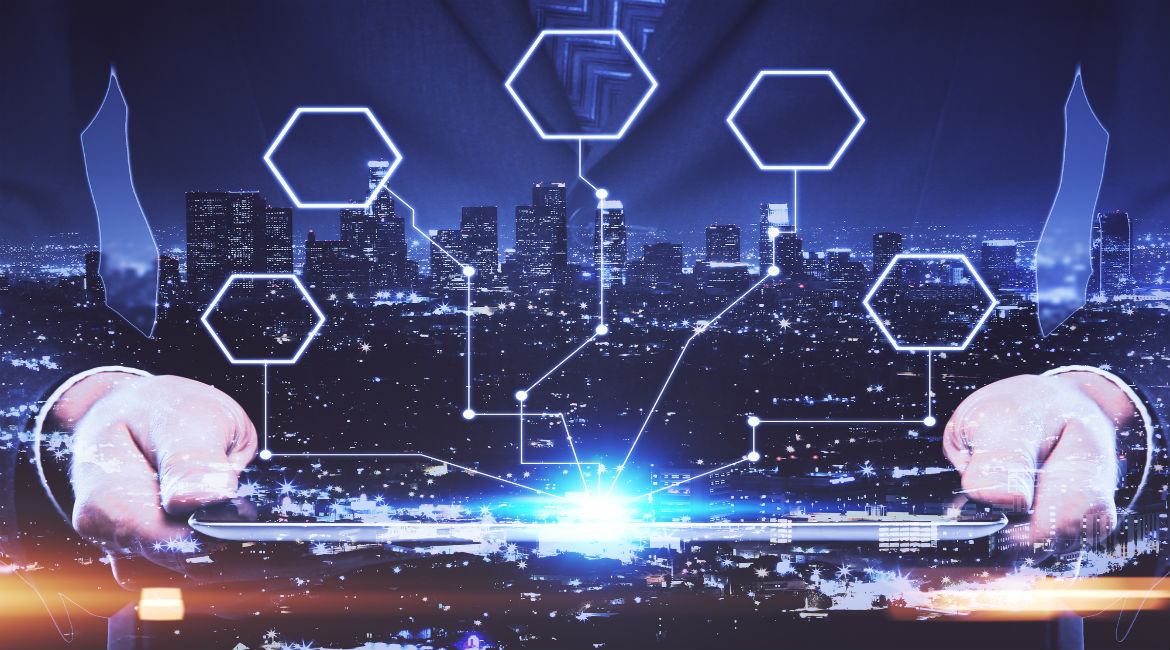 Why banks have been tentative to adopt open…