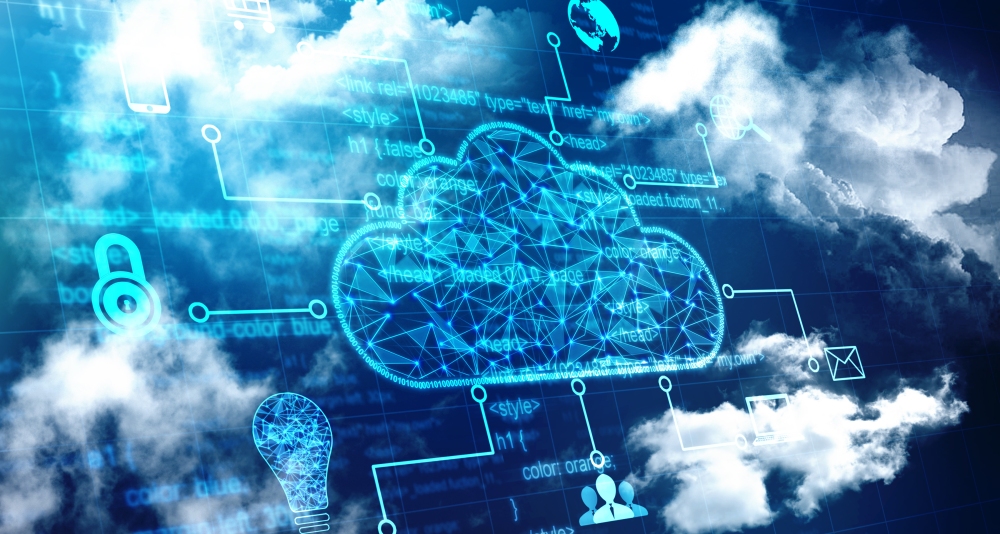 Chicago, 17th October 2018 – Global network provider BSO has announced a new direct connectivity link between the Mexican stock exchange (BMV) and some of the largest exchanges across North America.

BSO’s new Point of Presence (PoP) presence in Mexico City provides ultra low-latency connectivity spanning Latin America, Chicago and New York. As a result, electronic market makers will be able to trade Mexican stocks faster in and out of BMV – which records daily trading volumes over $800 million. BSO’s PoP is located on the same road as the second largest exchange in Latin America, which enables traders to have closer proximity to the BMV matching engines.

With geopolitical uncertainties and trade concerns impacting the global decrease in public listings, the connectivity will be welcomed by liquidity hungry firms looking for economically booming destinations to trade. An anticipated 30% increase in the number of publicly listings in Mexico over the next three years, (Source: Mexican Government), will provide ample profit-making opportunities. The enhanced North American network reinforces BSO’s aim to provide the fastest possible global connectivity to meet the increasing speed demands of firms trading the world’s financial markets.

Commenting on the new route, Fraser Bell, Chief Commercial Officer at BSO said: “A thriving economy, growing at its fastest rate in six quarters, makes Mexico an enticing proposition for any trader seeking new pools of liquidity. With IPO activity picking up a head of steam, the lowest possible latency is a necessity for any firm wanting to trade newly listed stocks efficiently. Our new route provides traders with unrivalled access to the leading trading venues across Latin and North America.”

Available from this month, the route cements BSO’s position as the leading provider of global low-latency connectivity to heads of trading and infrastructure for investment banks, brokers and electronic market makers.

About BSO
BSO is the award-winning Ethernet network, cloud and hosting provider of choice for financial institutions and high-frequency trading firms that require superior infrastructure and connectivity to the world’s most liquid trading venues.

Experts in low-latency connectivity and colocation across emerging and established markets, over the past two years BSO has won two consecutive awards as the best low-latency high-performance network provider as voted for by members of the international finance community. The organisation continually innovates and invests in its services to empower the progressive trading community.

Data Breaches Compromised 4.5 Billion Records in First Half of 2018 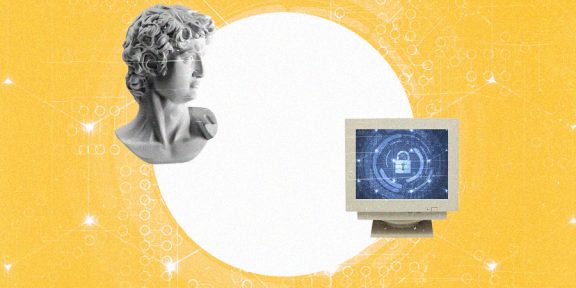 Back in 2019, I wrote an article about the talent shortfall in technology and cybersecurity. Unfortunately,… 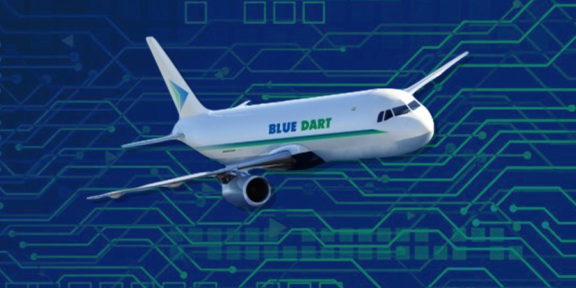 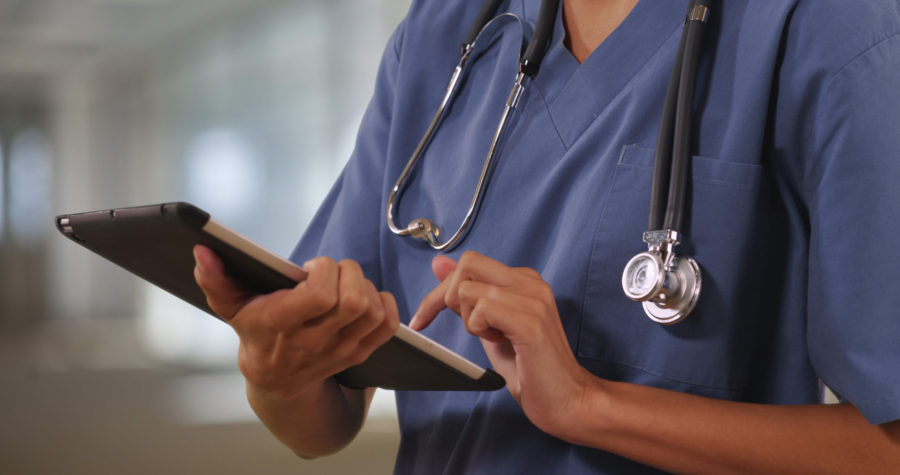 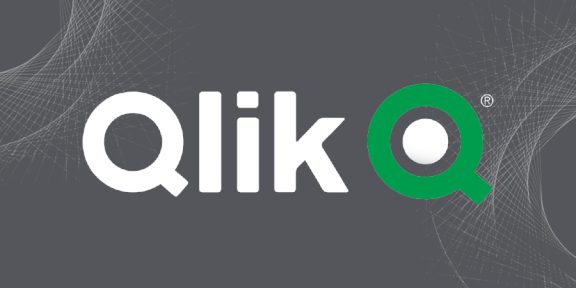 India – January 7, 2022 – Qlik® today announced that it has confidentially submitted a draft registration… 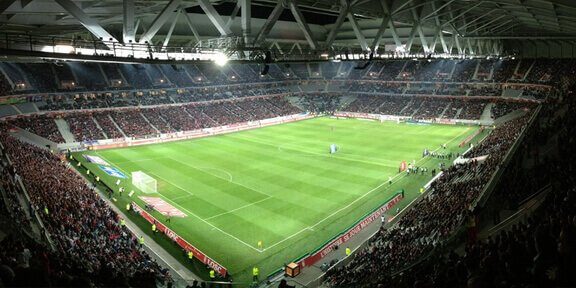 Football is a sport, a job or a business 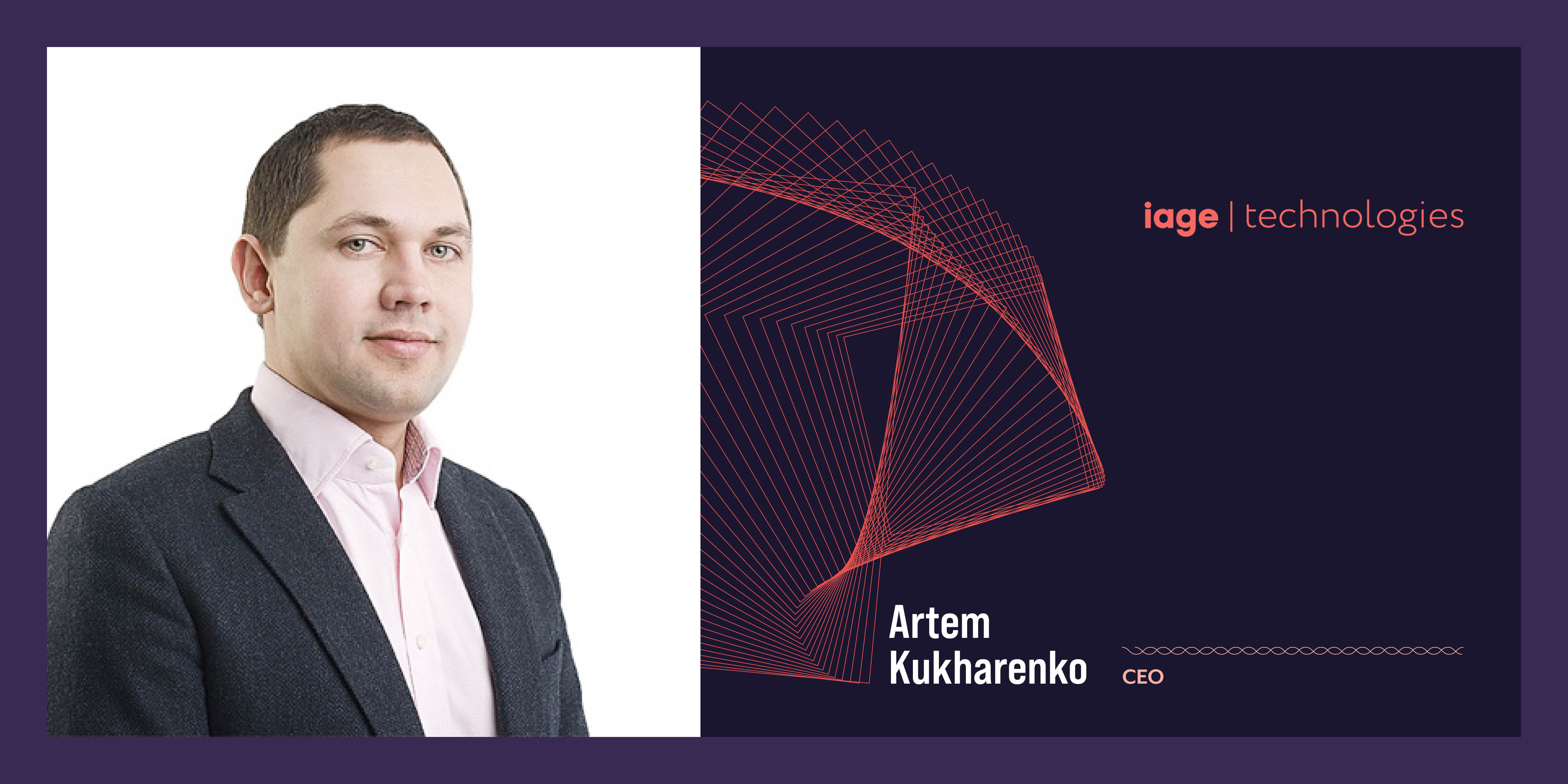 iAge Technologies specializes in email marketing automation based on AI strategies. The company’s… 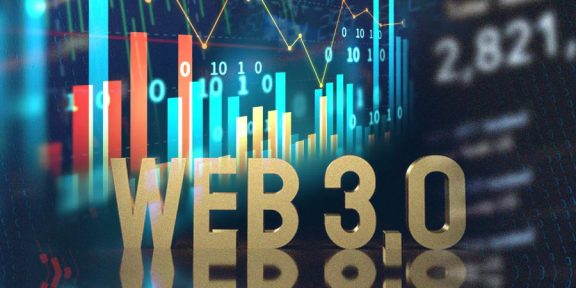 We are seeing the beginning of things. Web 2.0 is broadband.  Web 3.0 is a web of data." Technology… 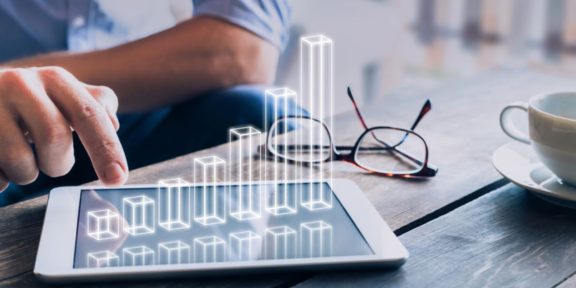 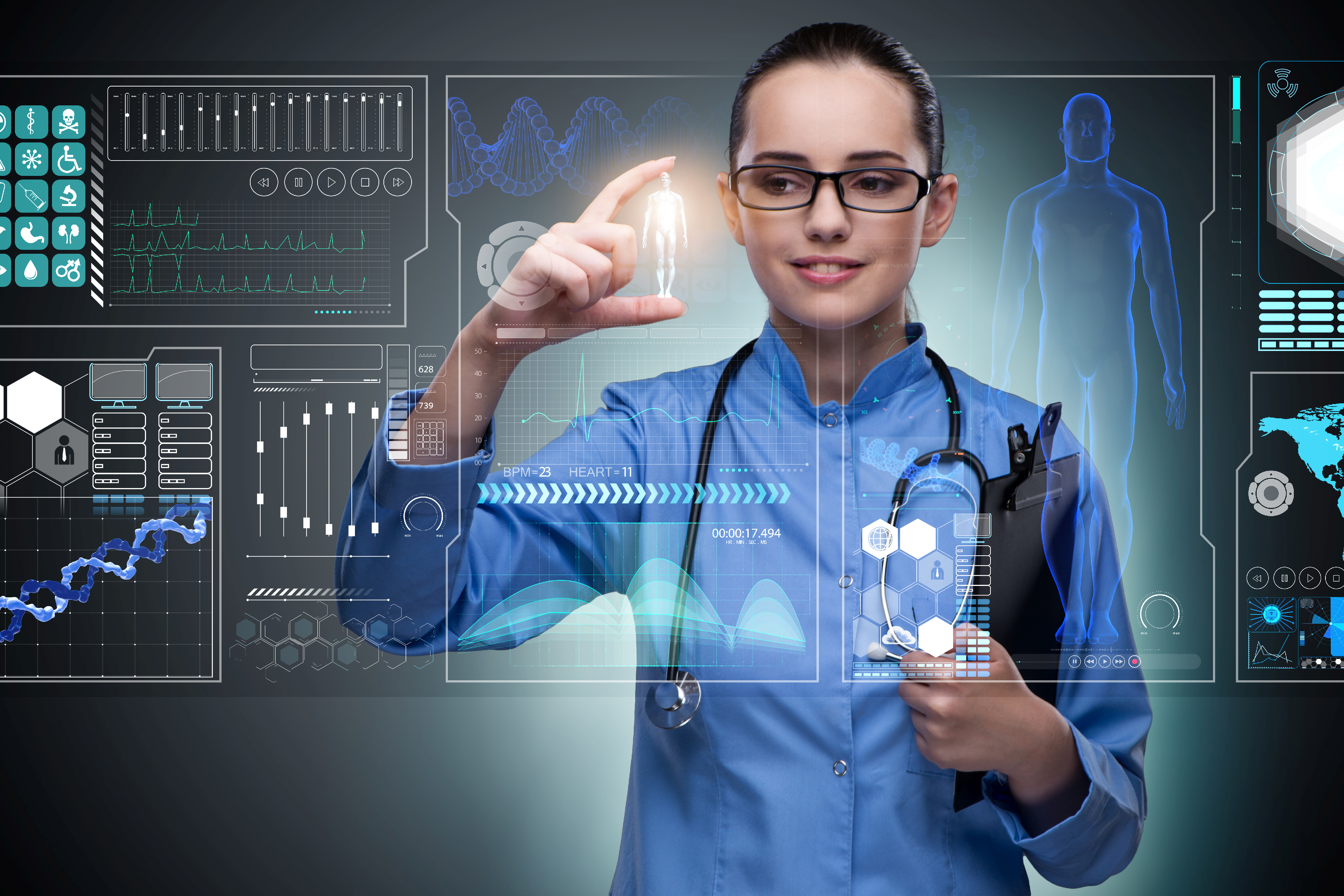 Artificial Intelligence in Oncology – How AI may Transform Cancer Care