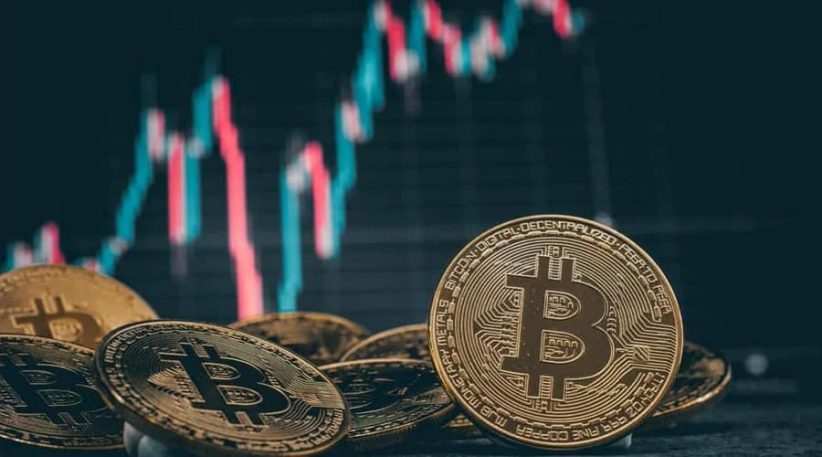 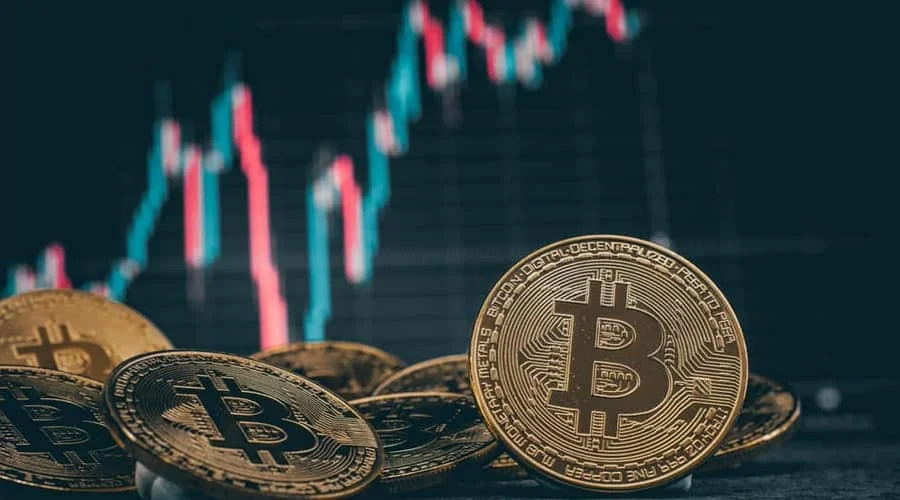 Bitcoin is surging in value once again after experiencing increased market volatility in September. The rebound in prices is reflected in the asset’s trading volume that remains significantly higher than key players from the traditional finance sector.

Data compiled by cryptocurrency trading simulator CryptoParrot shows that between October 1 and October 11, Bitcoin recorded an average daily trading volume of $36.7 billion, which was higher than selected stocks from the traditional finance sector. During the period, electric vehicle manufacturer Tesla (TSLA) had an average trading volume of $14.64 billion, at least two times less than Bitcoin.

The report highlights factors behind the variation in trading volume between Bitcoin and the selected stocks. According to the research report:

“The broader tech sector has been mounting in U.S. financial markets in recent weeks, characterized by volatility. Notably, the stocks had previously served as a haven for investors amid the coronavirus pandemic but plunged over the fear of removing stimulus packages. Furthermore, the trading volume trails Bitcoin due to low investor interest since the stocks are susceptible to rising interest rates.”

The significant Bitcoin trading volume comes when the asset price is rebounding, and investors are potentially getting involved in an attempt to cash in. 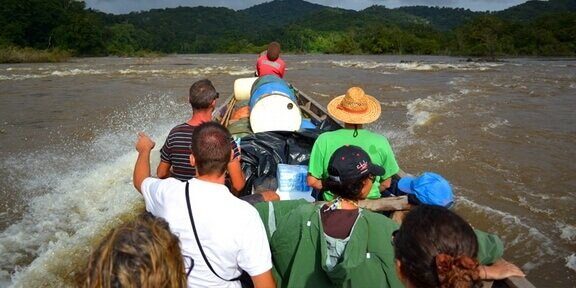 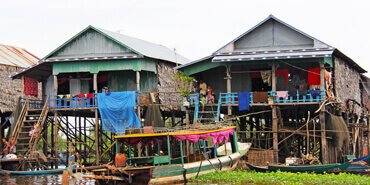 Cambodgia is a business-friendly country, with a progressive but low income tax, a low corporate income… 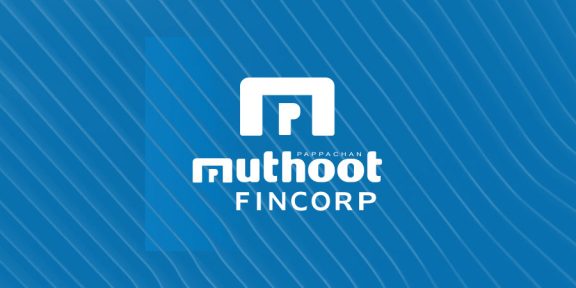 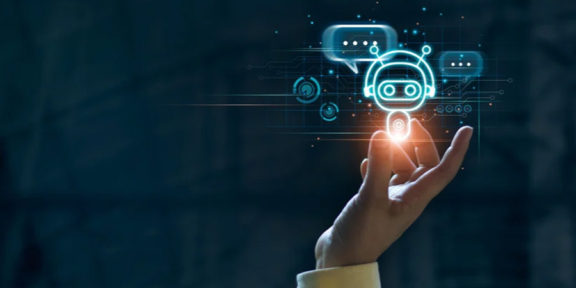 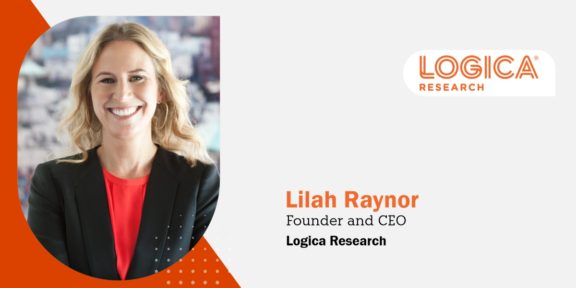 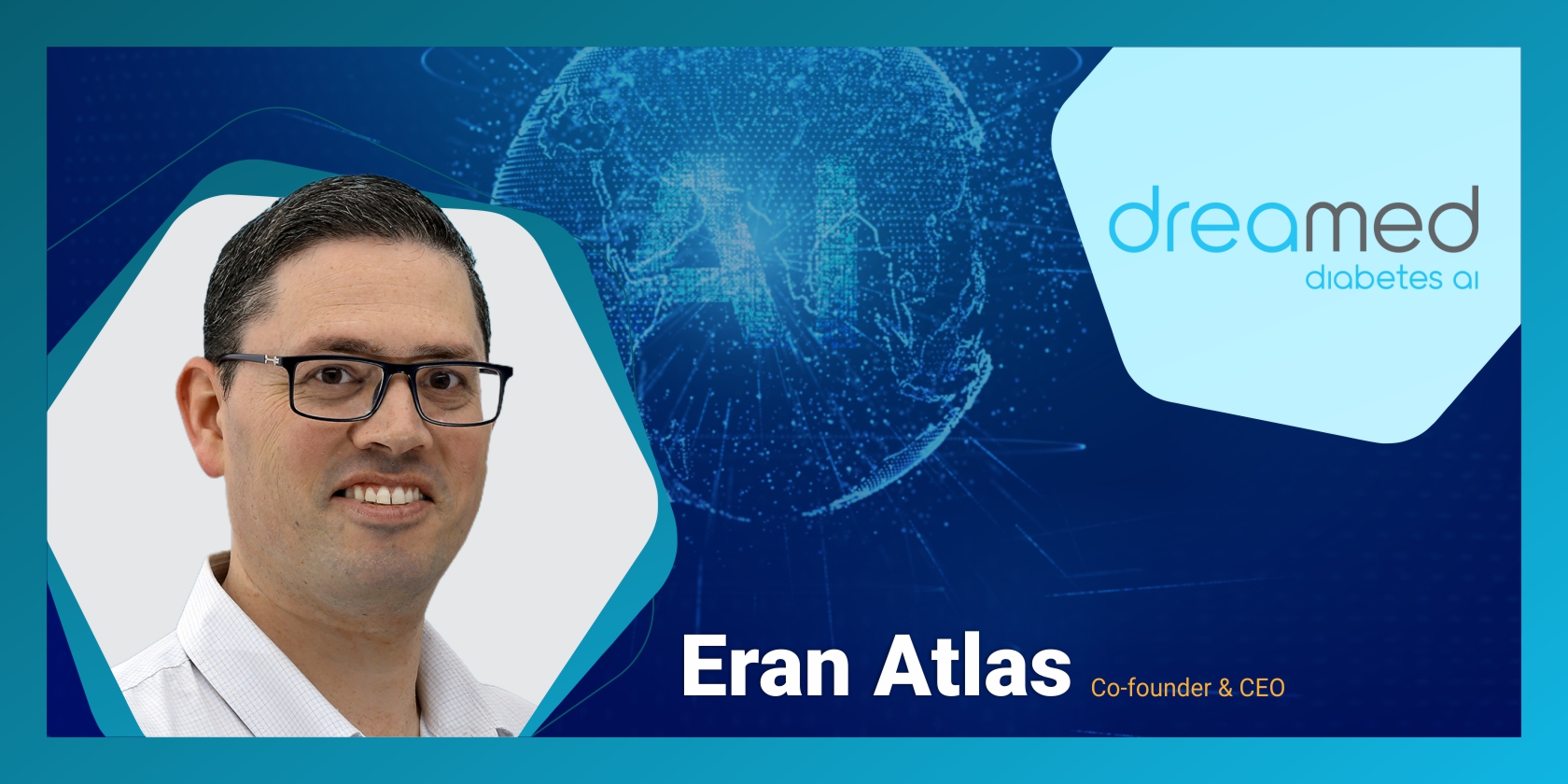 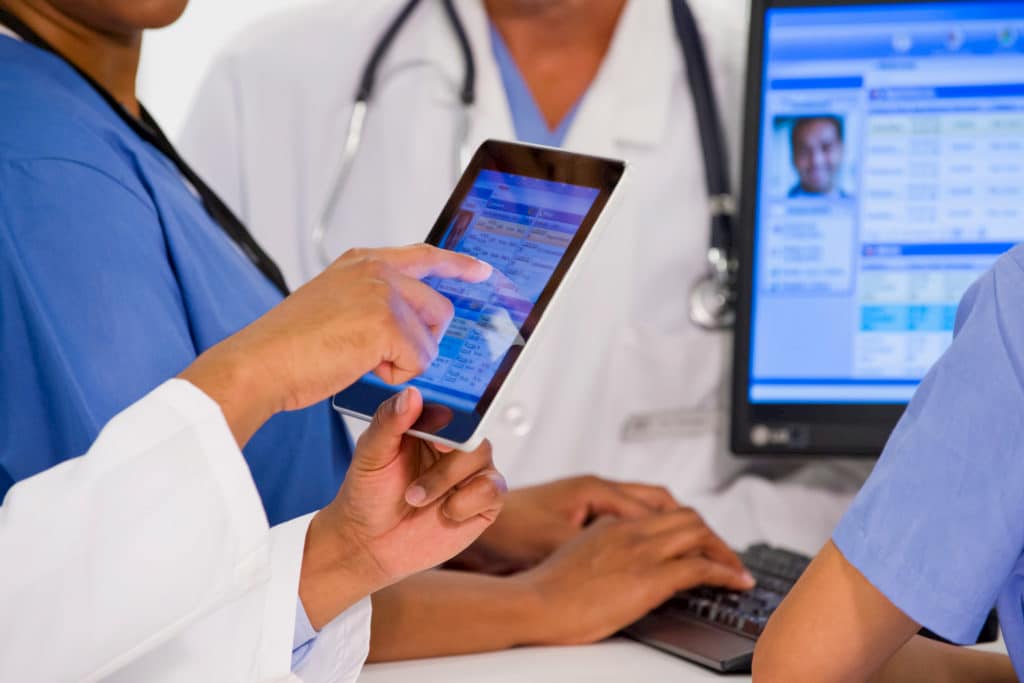 Software Makes It Easy for Patients, Sites and Sponsors to Share Knowledge and Streamline Approvals… 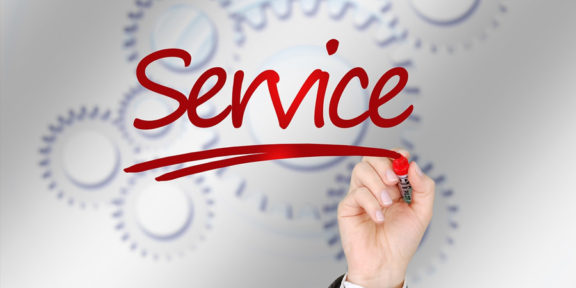 Effective customer service is something that can set a small business apart from its competitors. A… 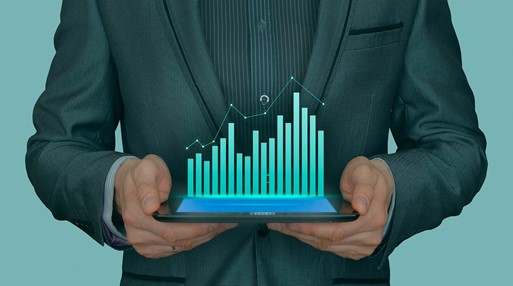