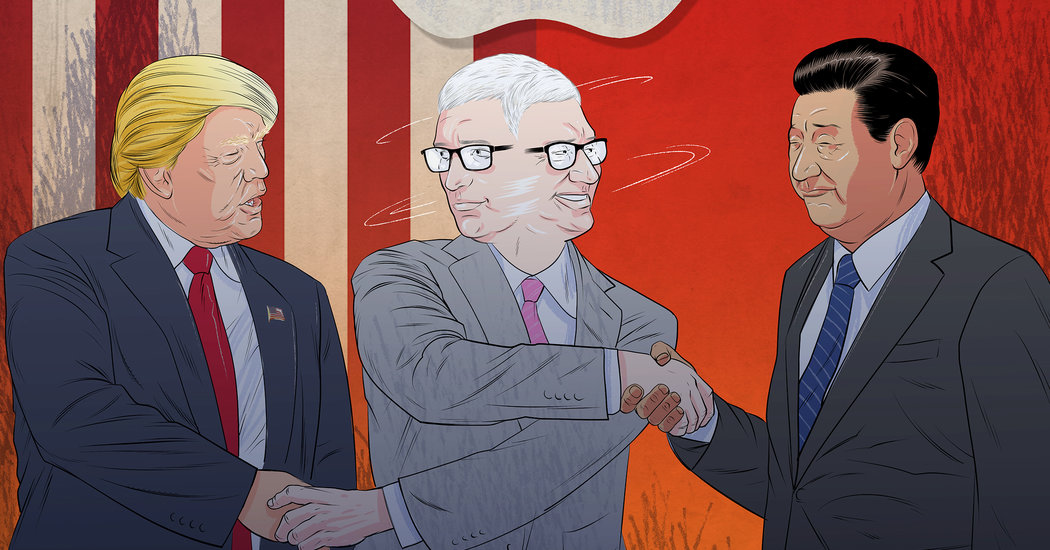 President Donald Trump’s trade war with China has left a trail of economic wreckage across American industries from soybean farms to auto manufacturers. But as the Trump administration sends signals about a potential trade deal with Beijing, one iconic American company is poised to emerge from the bruising conflict in a better position than most: Apple. Under CEO Tim Cook, Apple has kept its China-manufactured iPhones off the list of Chinese imports that Trump has slapped with roughly $250 billion in tariffs. That puts the Cupertino, Calif.-based electronics giant in an enviable position compared with other sectors caught in the crossfire — thanks in part to efforts by the soft-spoken, 58-year-old Cook to cultivate leaders in both countries.

The Trump administration is nearing a trade deal with China that would roll back tariffs on both sides of the Pacific, Ana Swanson and Keith Bradsher of the NYT wrote.

What America could get:

But “early details indicate it would do little to substantively change the way China has long done business and would not force Beijing to curtail cyber theft or the subsidies that the administration complains create an uneven playing field for American companies.” The technology measure is part of a proposed law on foreign investment that aims to address complaints by Washington, Europe, and other trading partners that China’s system is rigged against foreign companies. In a 2017 interview, the president even promised Apple would build “three big plants” in the U.S. — a claim he’s repeated on several occasions — through the company has never confirmed that.

Still, Apple has made some domestic investment plans, pledging in early 2018 to pump $350 billion into the U.S. economy over five years, including via a new corporate campus near Austin. The company touted that figure, a mixture of new and previously planned spending, shortly after Trump’s tax overhaul cleared Congress, paving the way for Apple to repatriate billions of dollars in overseas money at a lower tax rate. 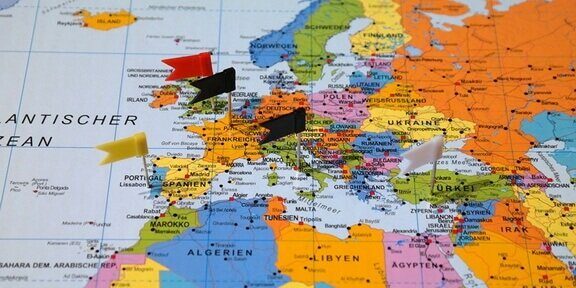 Please choose a region and find out what is on Reendex in your region. More on the Reendex’s international… 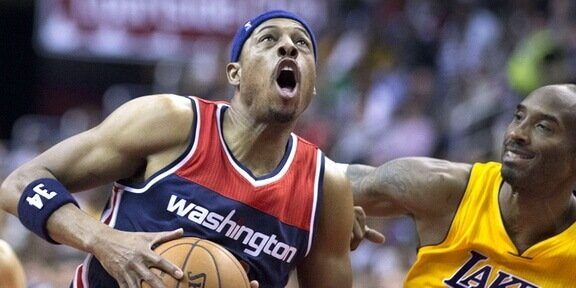 Anadolu Efes has completed the signing of Uruguayan Jayson Granger

Bryce C. has signed a one-year deal with A Efes, the club announced earlier. He arrives to Istanbul… 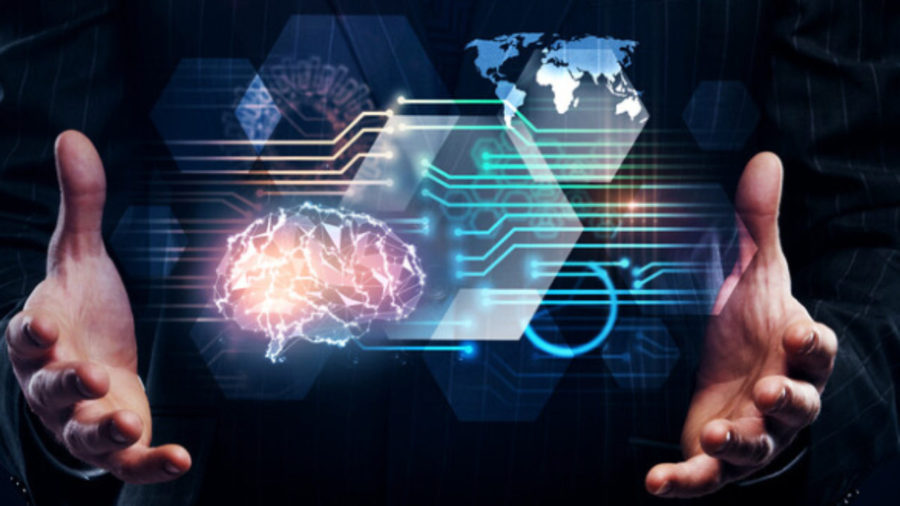 Building Your Own AIOps Platform is a Bad Idea

In the wake of the economic downturn brought on by the COVID-19 pandemic, investments in digital business… 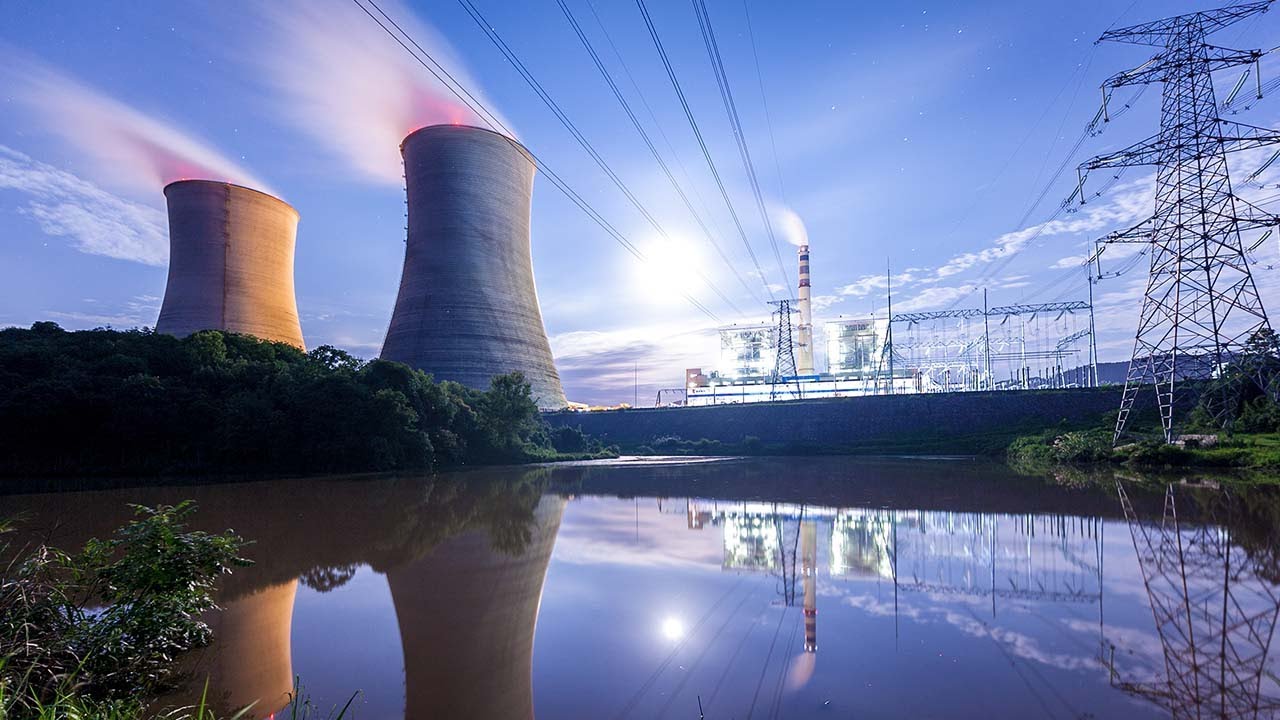 New Delhi, 21 Nov,2018- Under the impetus of the GIFEN - French Nuclear Suppliers Association and Business… 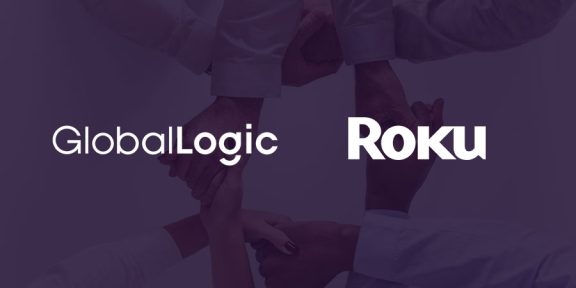 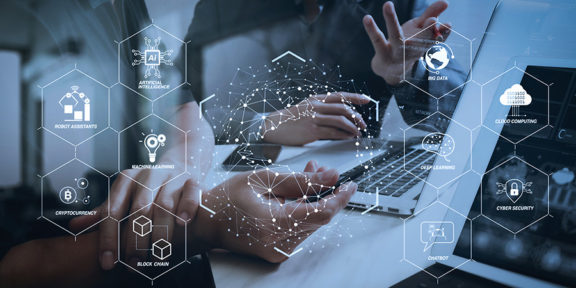 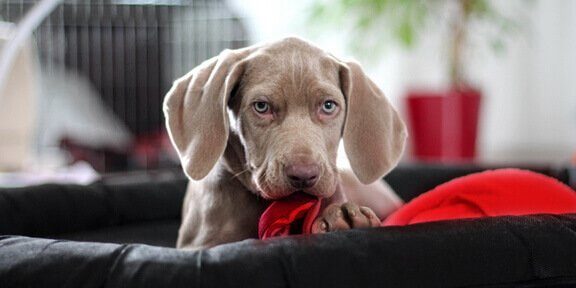 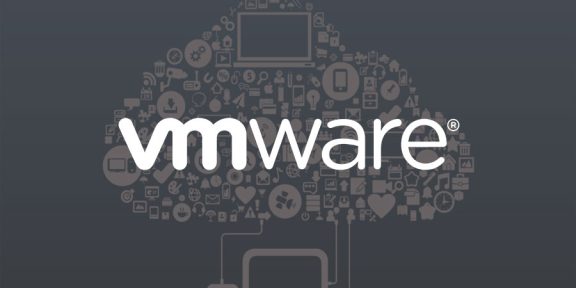 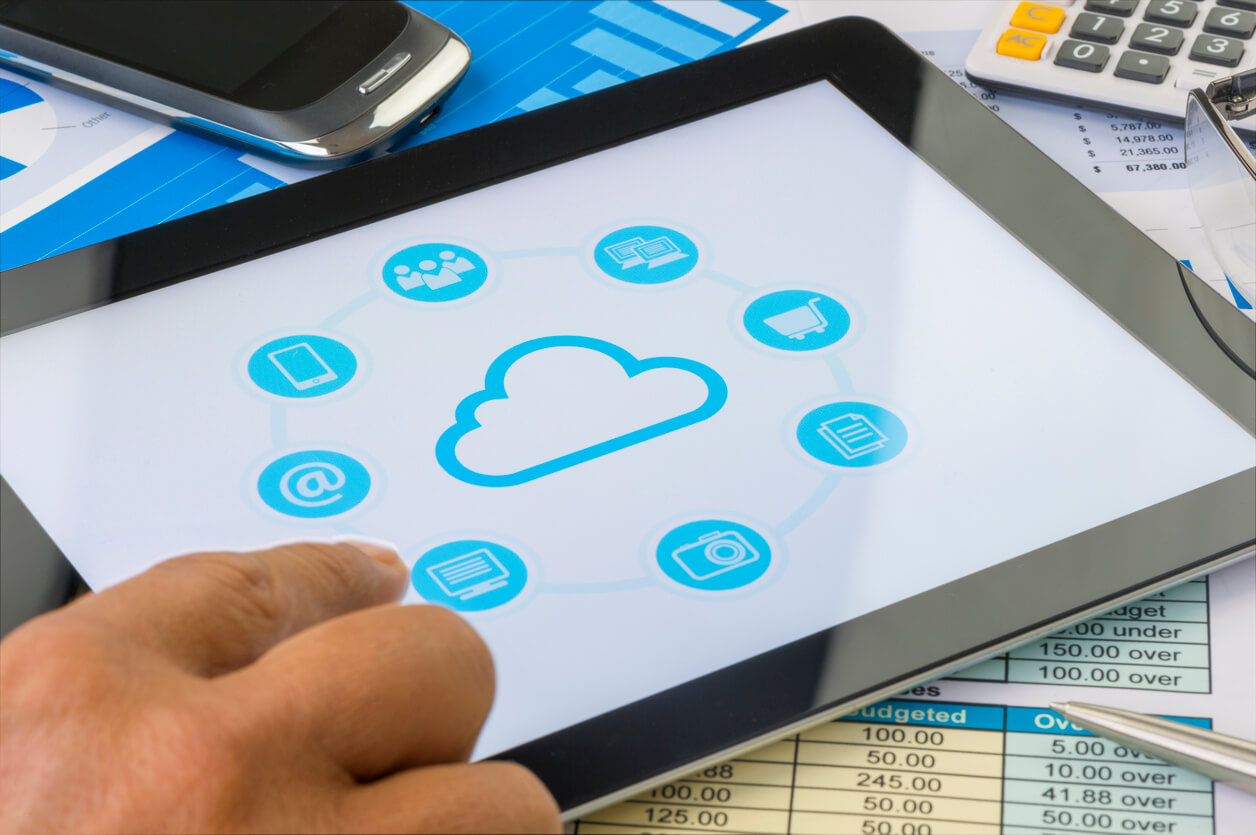 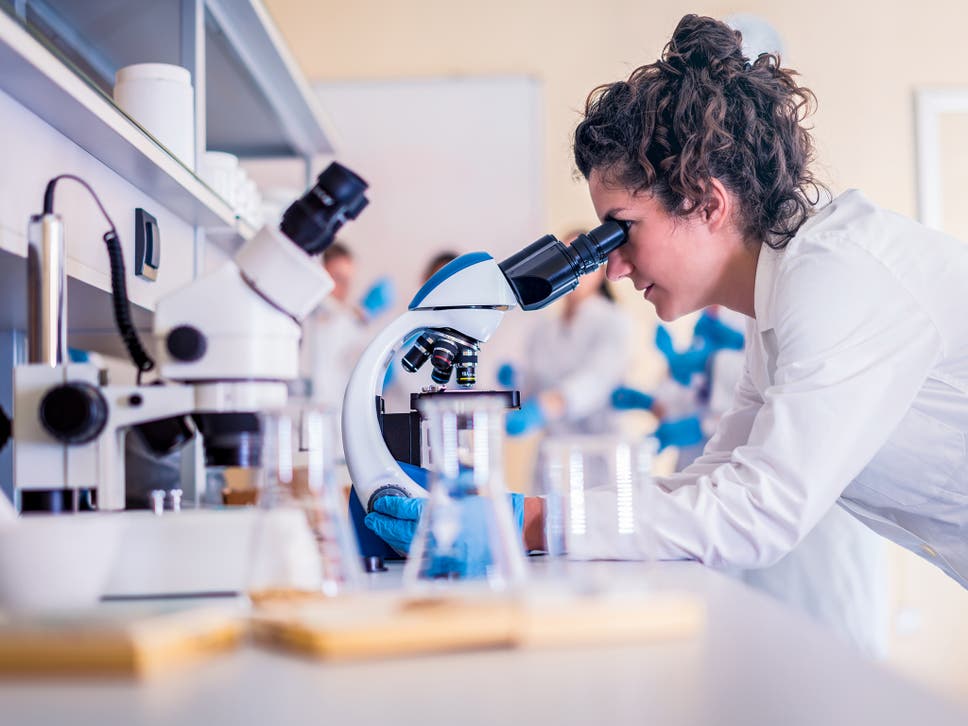 The global crisis caused by COVID-19 has…